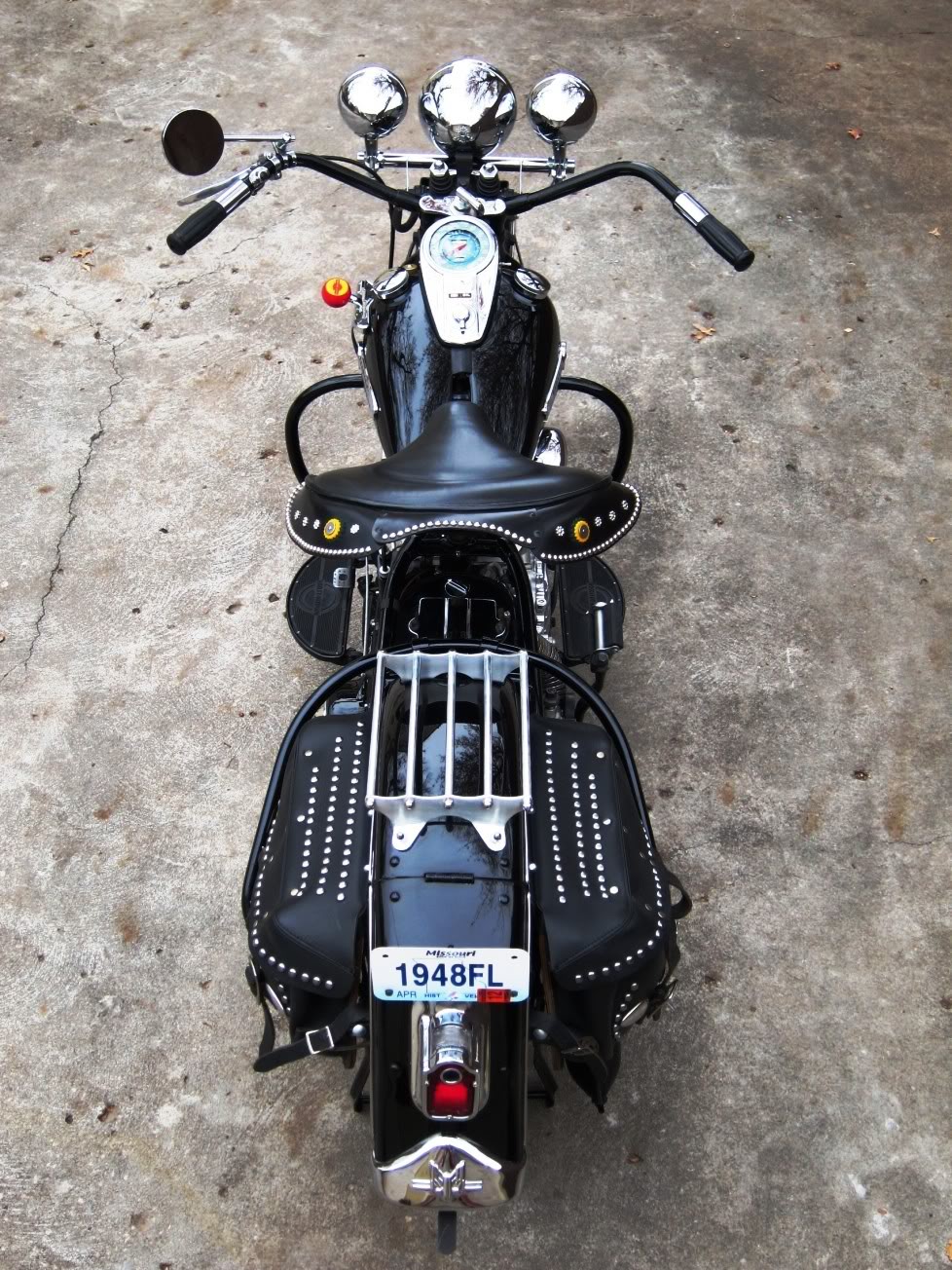 Harley is a polarising motorcycle brand, some people love them and some hate them. I don’t really fall into either camp, I love some of them and don’t like others. This ’48 Panhead is an almost impossible bike to hate, it underwent a full nut and bolt restoration at the hands of Adolph Ogar and has been ridden 2,100 miles since its completion.

The frame, springer front end, gas tanks, front fender, rear fender and oil tank are all original, OEM parts and are finished in single-stage Imron black paint. The engine and transmission were both restored by Steve Schackman of Antique Motorcycle Supply in St. Louis, MO with new parts throughout.  The engine has matching belly numbers and correct, 1948 heads.  The carburetor is a correct Linkert  restored by Mike Millay.  The primary drive was upgraded to Primo’s belt system with a diaphram clutch assembly.  The bike starts, runs and rides beautifully.

The bike is currently on eBay and bidding is at $16,600 USD with the reserve not met. 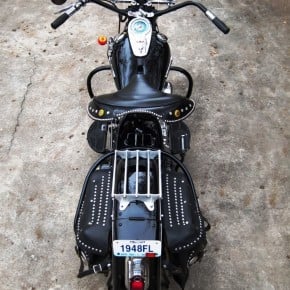 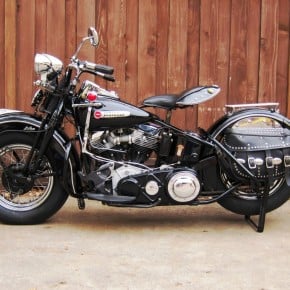 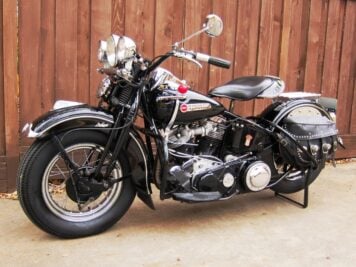 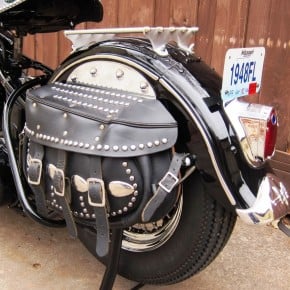 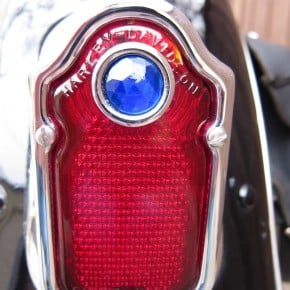 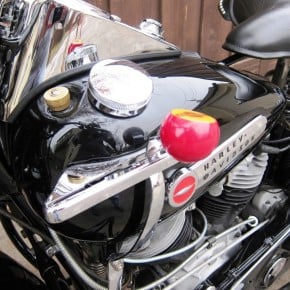 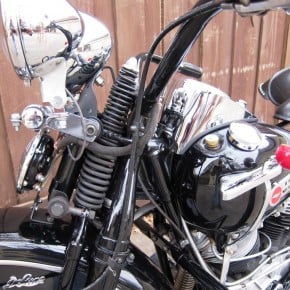 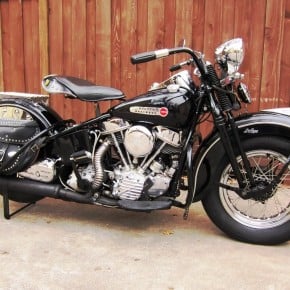 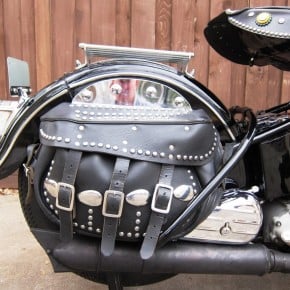 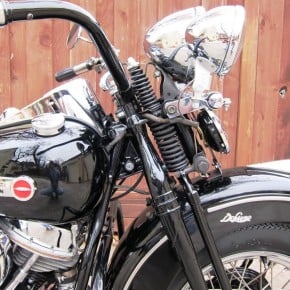 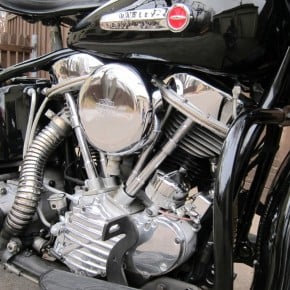 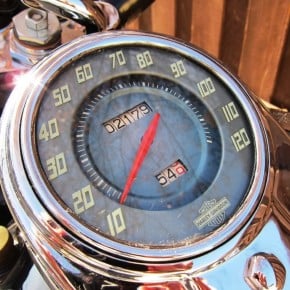 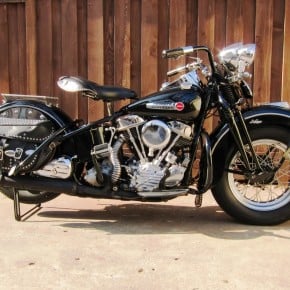 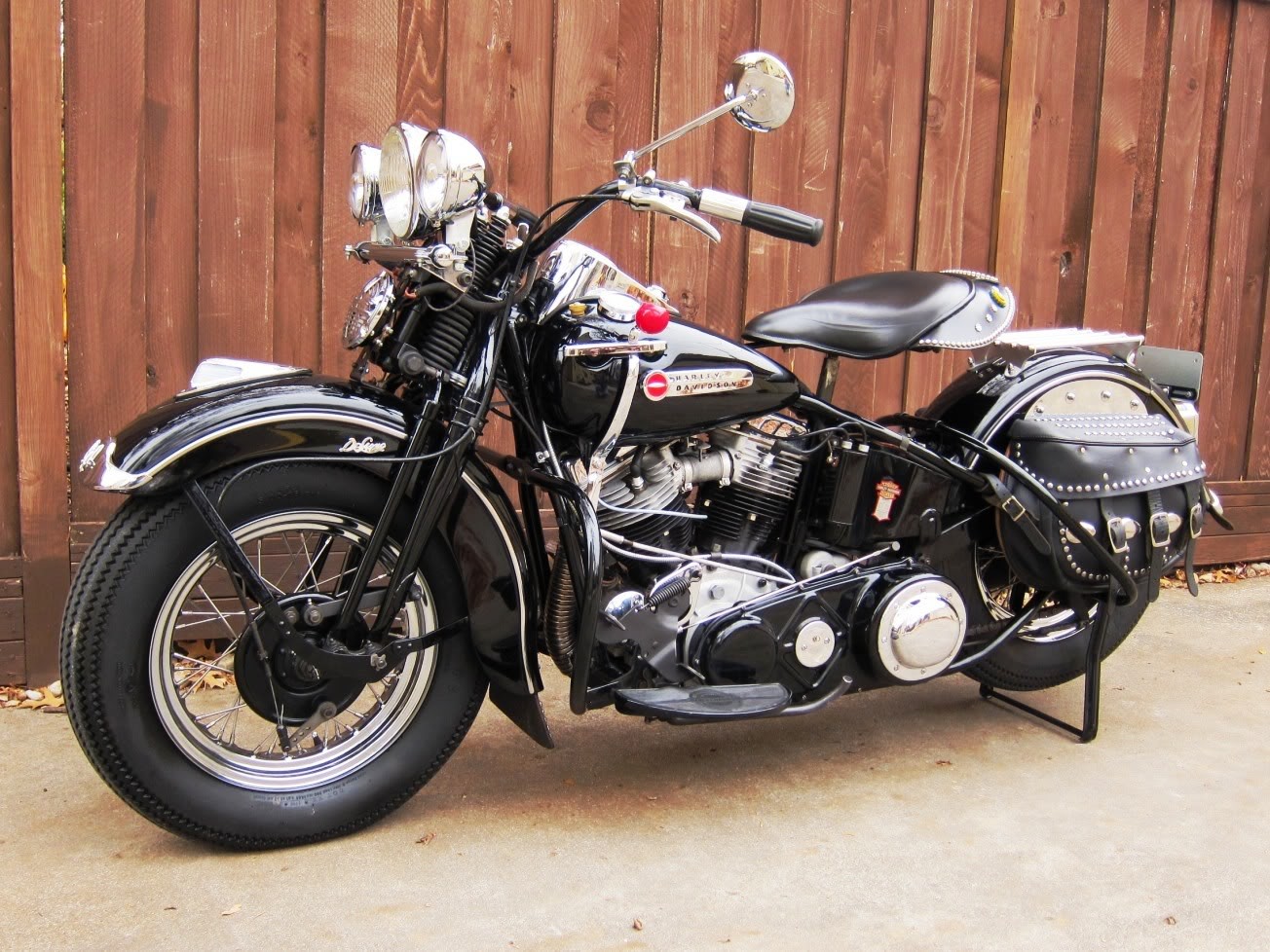