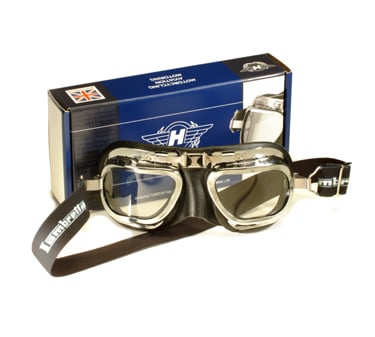 A pair of decent goggles are an essential accessory for any motorcyclist, roadster driver or biplane pilot. This pair of Halcyon Goggles by Heritage Helmets are period perfect, with UV protective lenses and chrome frames these goggles look the part. Each set is handmade in England and you can choose between a chrome or a black finish, they’ll cost you £44.99 or about $72 USD and shipping is available worldwide. 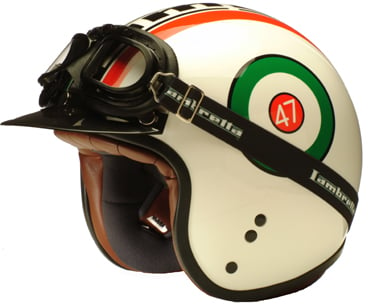