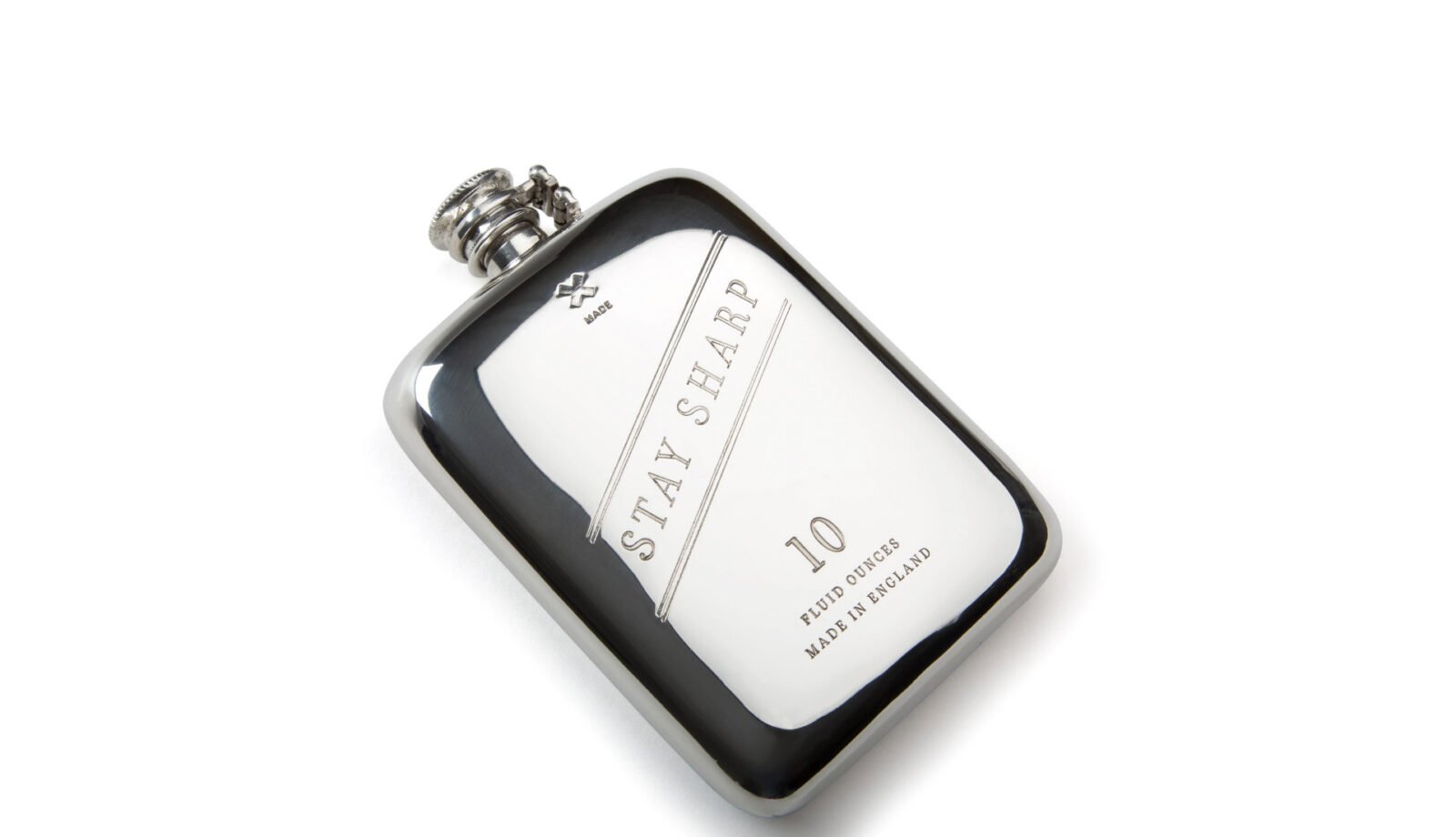 The Stay Sharp flask is a solution to a problem that many of us have gallantly faced in the past – hip flasks that are too small. At 10 oz, this flask is approximately twice the size of average, which means you might even be able to share a little.

Each one is made in England from lead-free Pewter, there’s a captive screw down cap, a stainless steel funnel, and a 6.25 oz American waxed cotton-nylon flask carry case with a 20 oz. wool lining. If you’ve ever had to put a brave face on the difficulties caused by small flasks, you can hit the red button below to leave those days behind you. 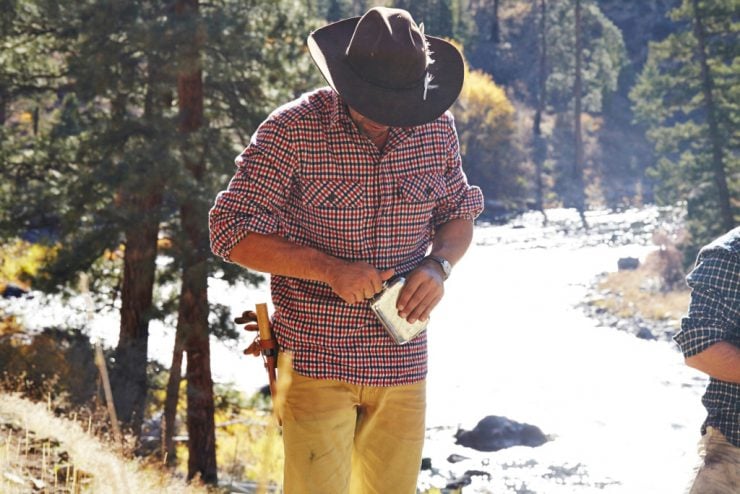 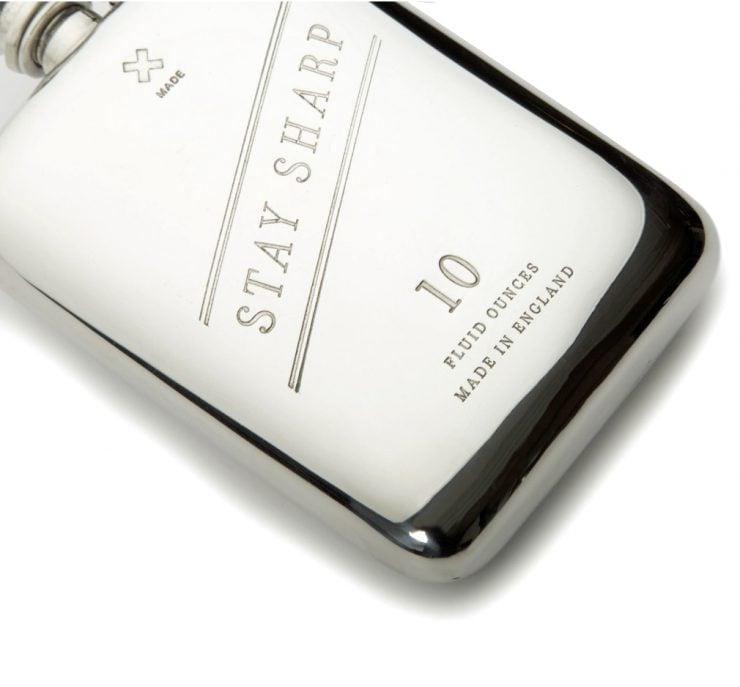 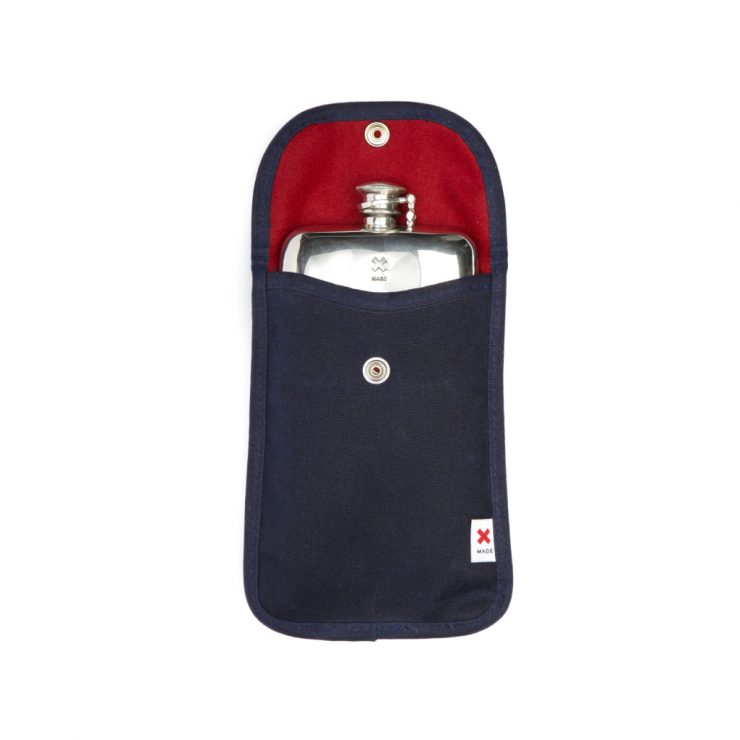 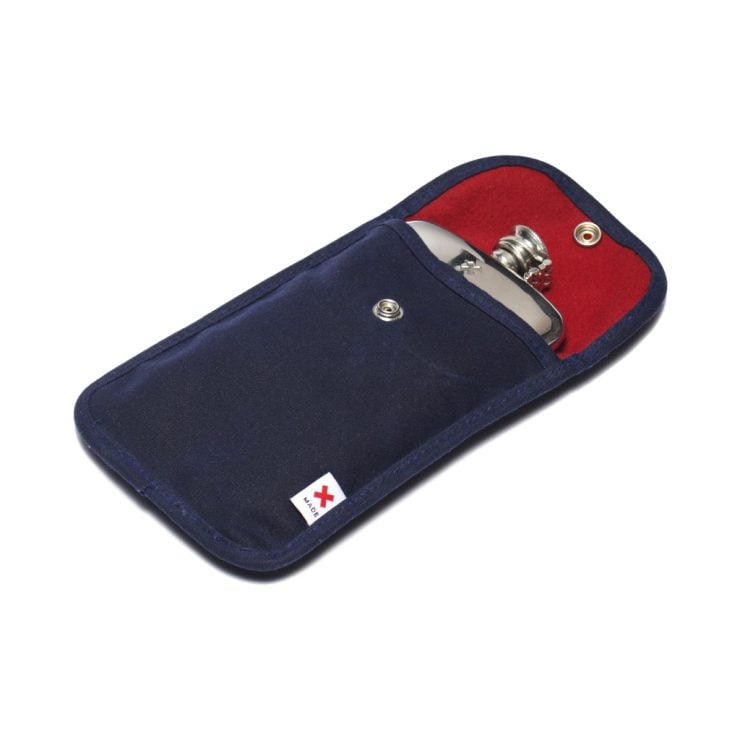 Cowboy image above by Peter Buchanan-Smith

The Lego Caterham Seven 620R gives us all the opportunity to build one of the most famous sports cars of all time – Caterham’s modern iteration of the Lotus Seven which was originally released all the way back in 1957. The Lotus Seven was developed by Colin Chapman and his small team at the British…

This Egli-Vincent Black Shadow is a project motorcycle that’ll take a fair amount of work and parts to get back into road-going form. That said, with an estimated hammer price of between $15,000 and $20,000 USD this Vincent is potentially the least expensive entry point into Vincent V-twin ownership in the world. The Mighty Egli-Vincents…

Thunderbirds 1965 is a 35 minute documentary about a successful project from three years ago to create three new episodes of the Thunderbirds using the same Supermarionation puppetry technology, and focusing on every detail to make sure the episodes would be exactly period correct and indistinguishable from the original episodes. The team behind Thunderbirds 1965…

This is a brand new, unused Cosworth XG 3.0 litre V8 engine originally developed for the 2004 IRL IndyCar Series. It was nicknamed the “Chevworth” as it was badged as a Chevrolet engine, however it was entirely developed and built by Cosworth. Once assembled and fitted to a suitable car this engine is capable of…