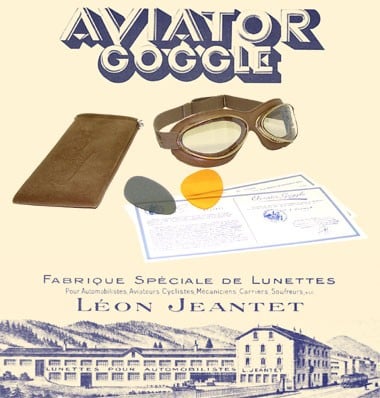 Soon the Jeantet Aviator Goggle design was out-selling the glasses and the Jeantet company switched over to manufacture them full time, the company is still in the Jeantet Family and continues to make the classic goggles to this day. 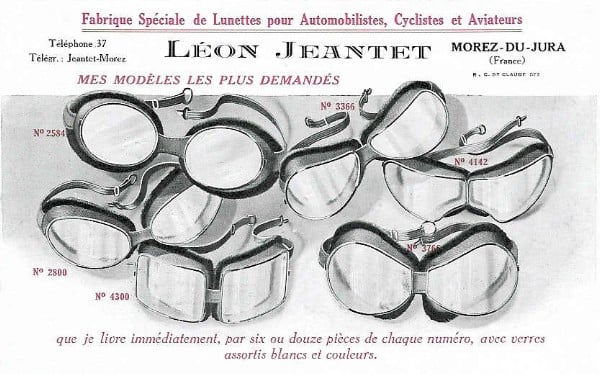 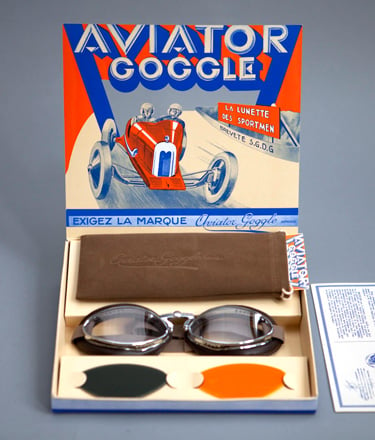