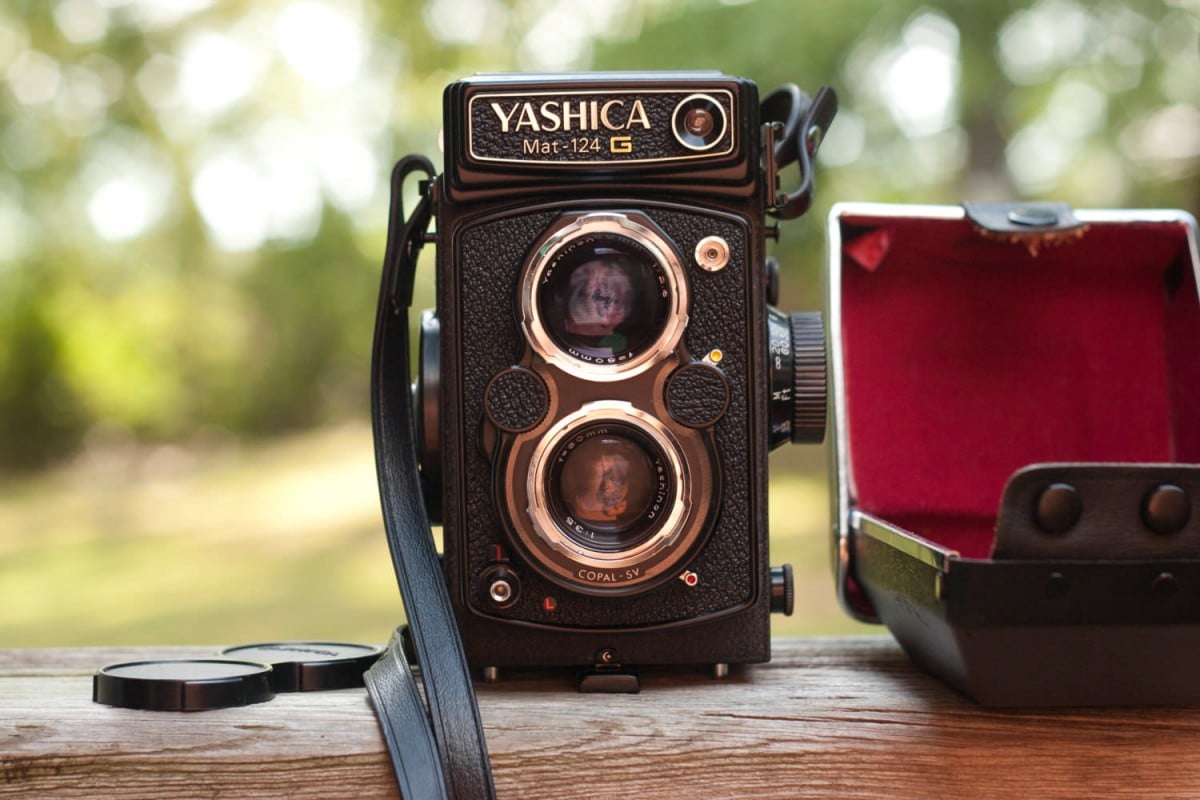 The Yashica Mat-124 G was produced by the Japanese camera manufacturer between 1968 and 1971, the model was fitted with a 4 element, 80mm F3.5 lens and shot images at 6 cm x 6cm. The Mat-124 G is a popular camera on the vintage market and film is still easy to come by, the one you see pictured here is currently for sale on Etsy at $350 USD and is described as being in near mint condition – potentially making it a great entry point into the world of vintage camera photography. 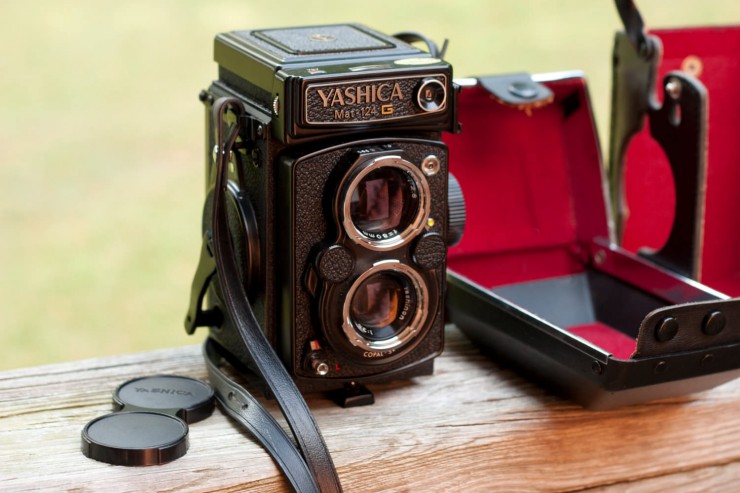 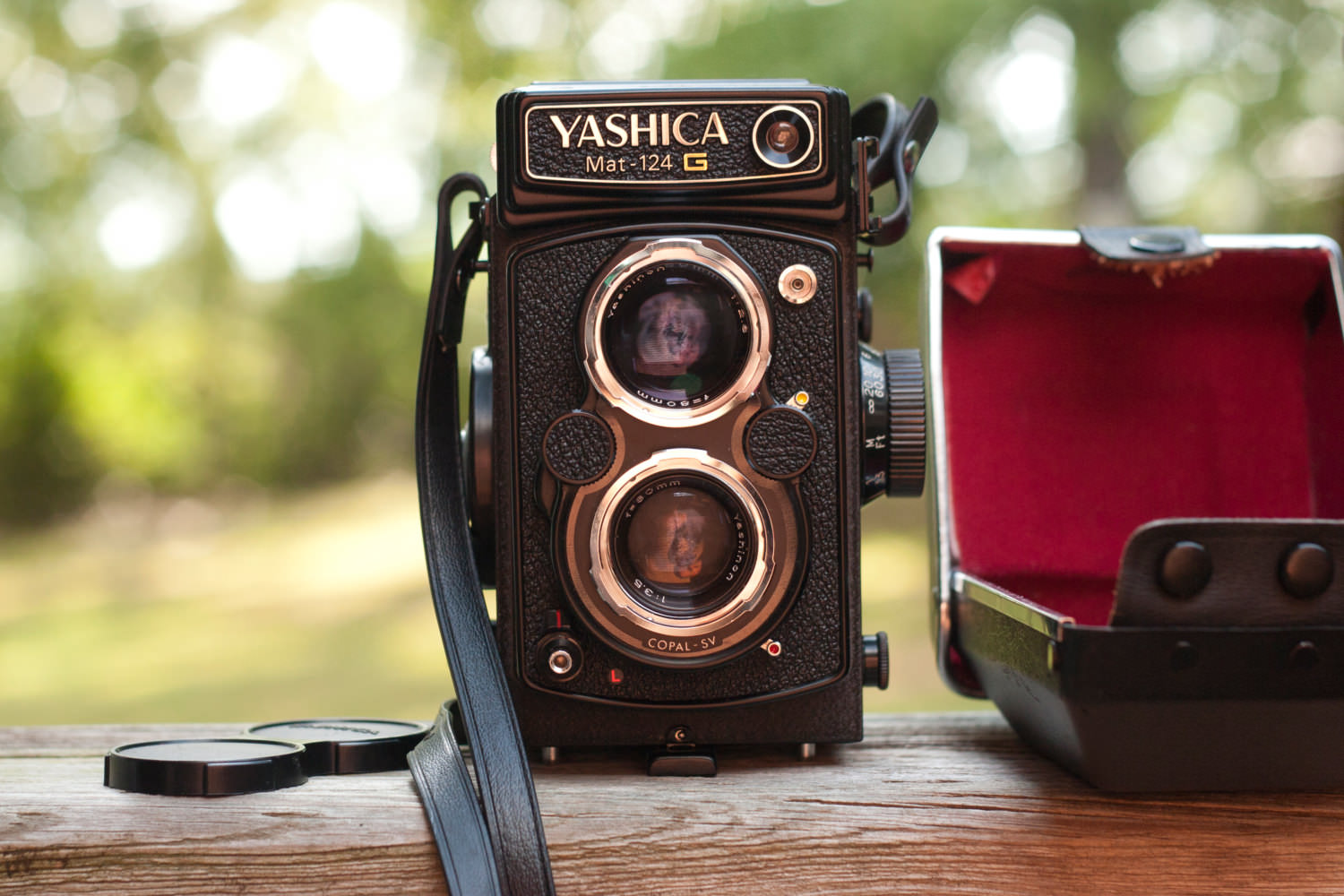