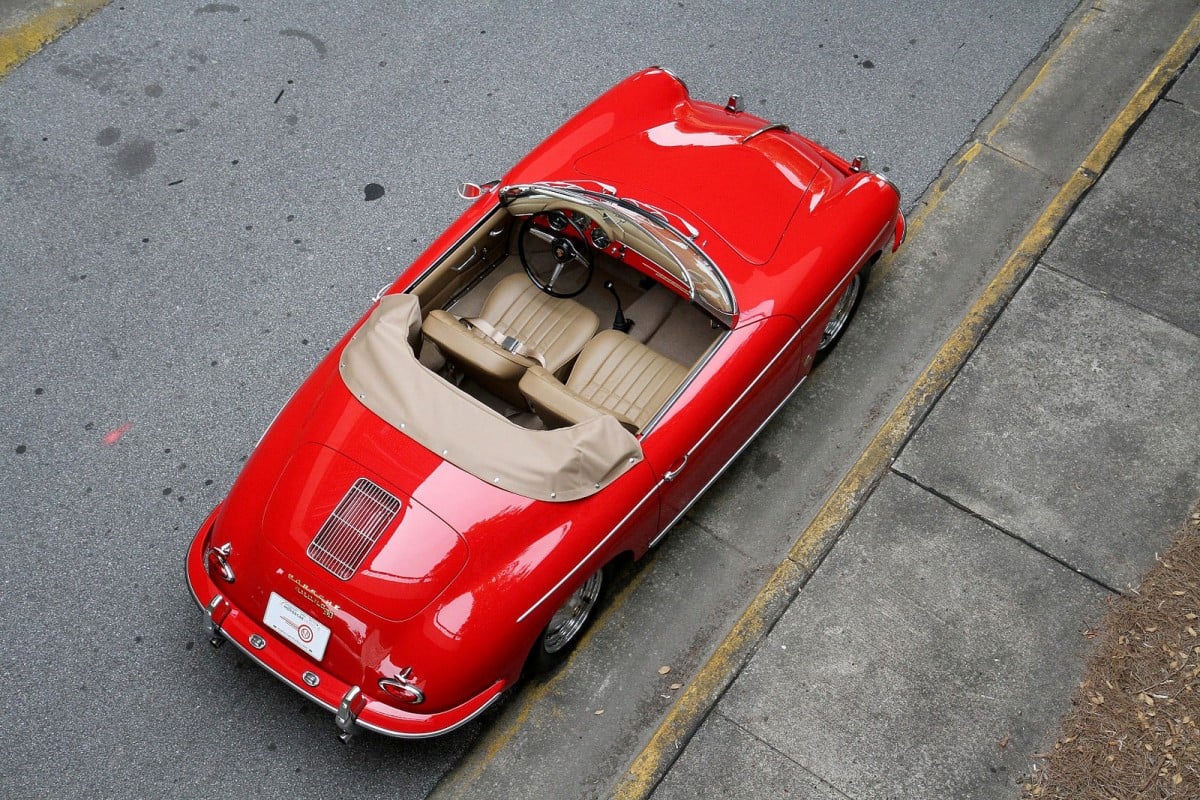 The 356 has been largely overshadowed by the 911 that replaced it – that said, over 76,000 were produced and it’s thought that approximately half this number still survive.

From a design perspective the 356 wrote the book on Porsche aesthetics, the influence from the first 356 is still clearly visible in the latest 911. Porsche never brought the 356 back into production, which seems like a bit of shame really. I’m convinced that the modern Porsche Cayman should have been badged as the reborn 356, and that the Boxster should have been badged as the new 550.

I’m sure the marketing boffins in Stuttgart considered these names and have some wonderfully German explanation as to why it wasn’t a good idea, but when a company has a back catalogue as impressive as Porsche it’s always surprising when they don’t take full advantage of it.

If you’ve been looking for the perfect summer car for hammering along the mountain roads of California, this particular Porsche 356 is being offered for sale by Motorcar Studio on eBay – it isn’t cheap, but it is beautiful. 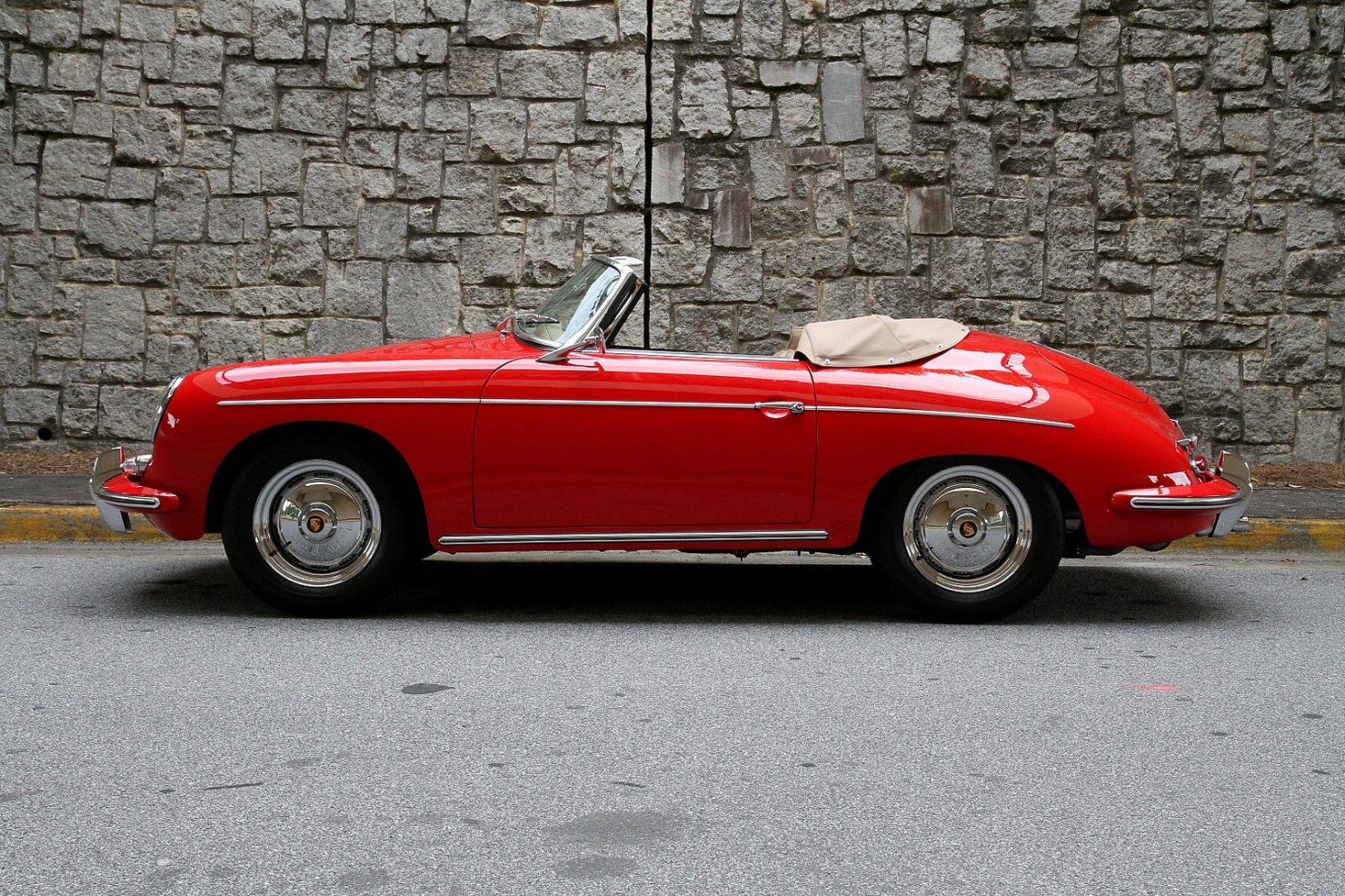 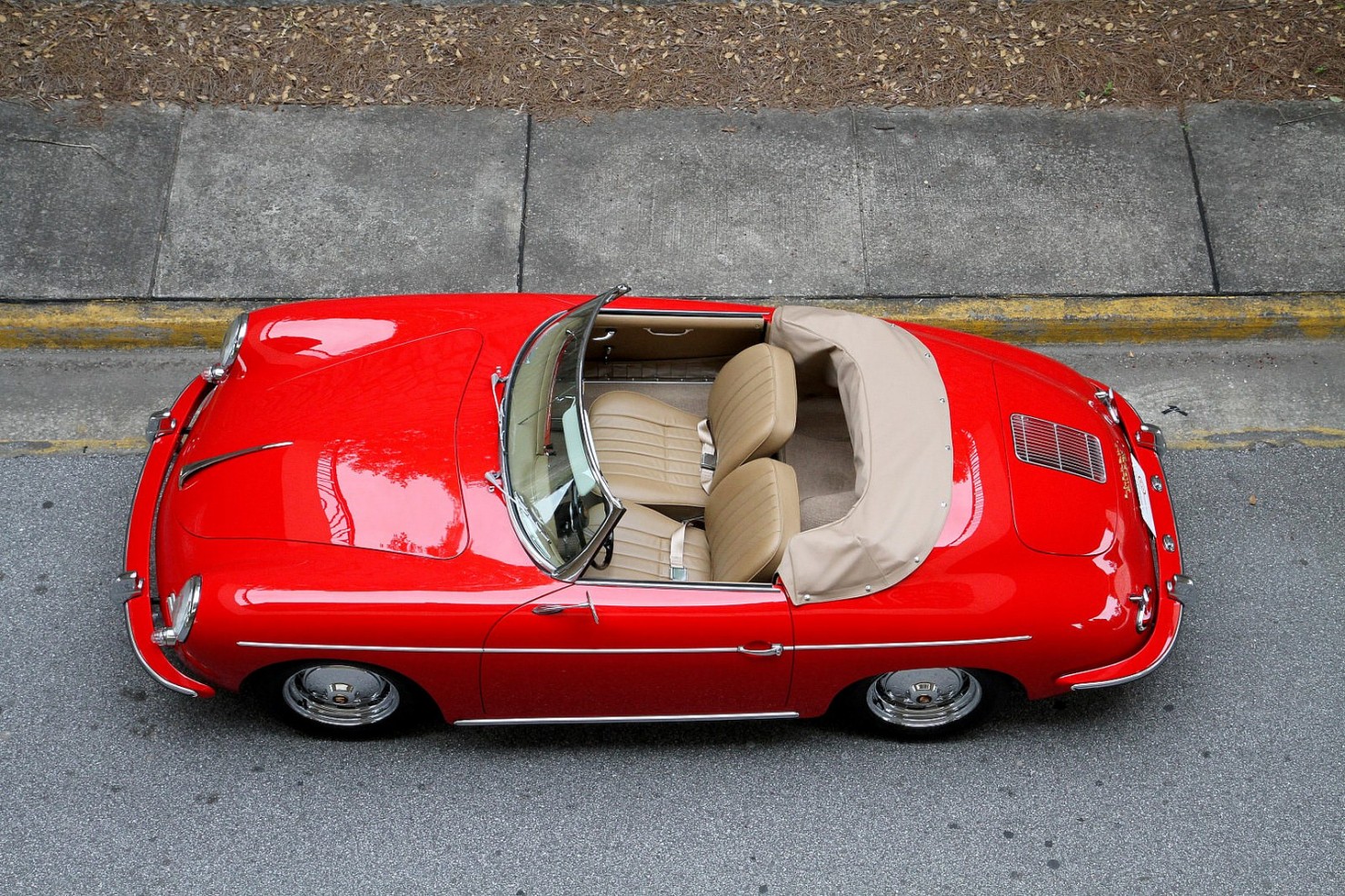 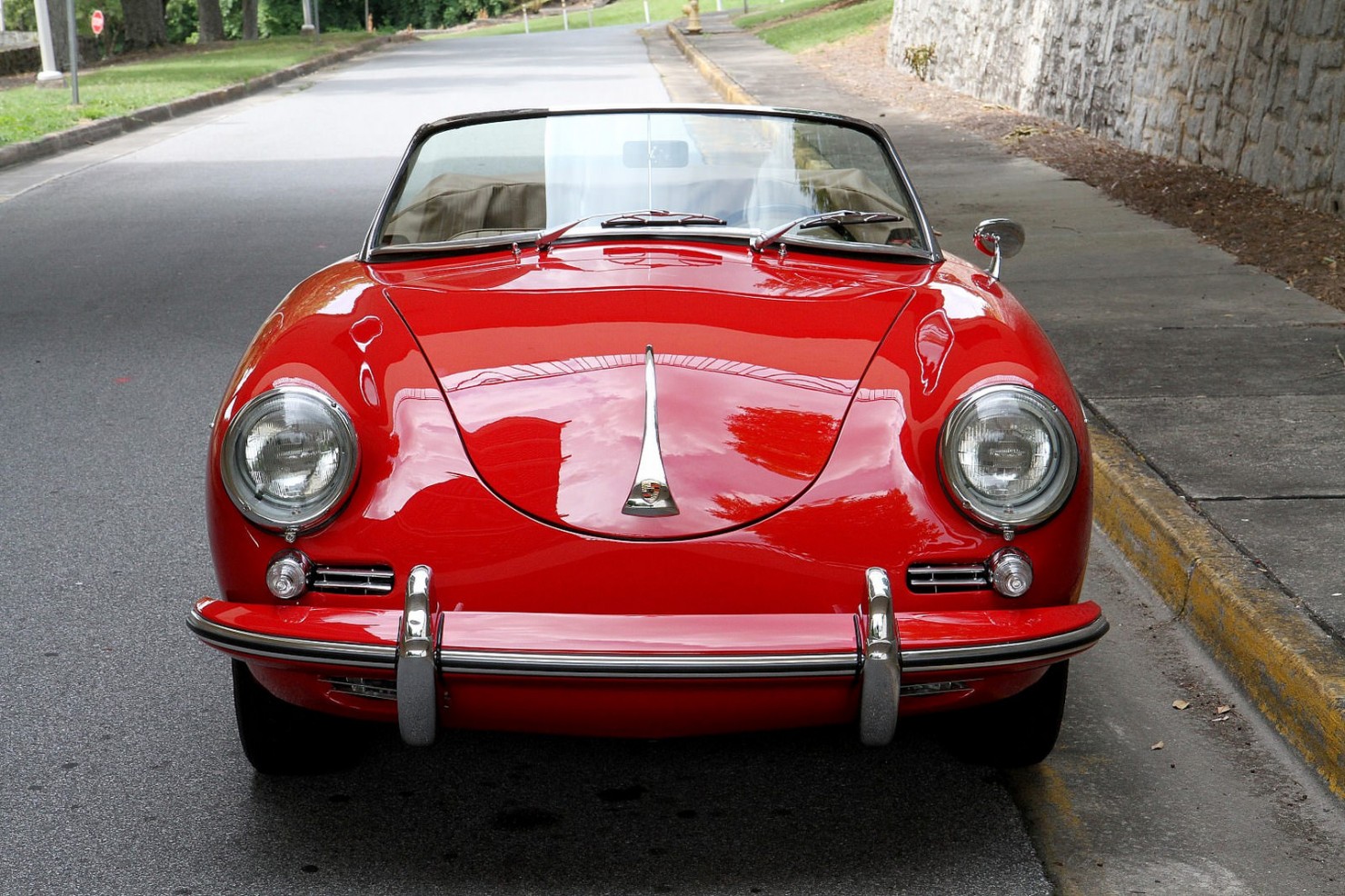 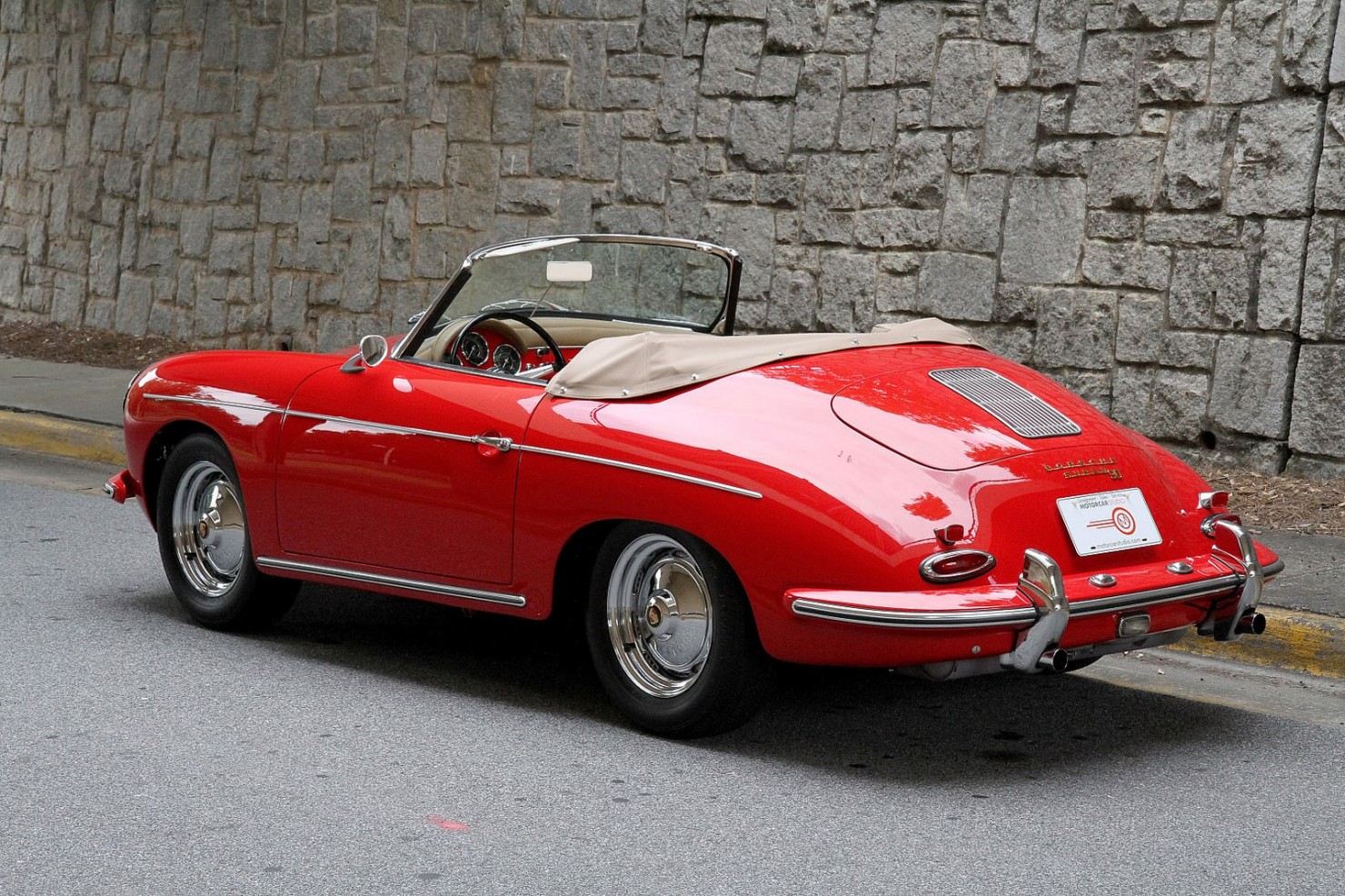 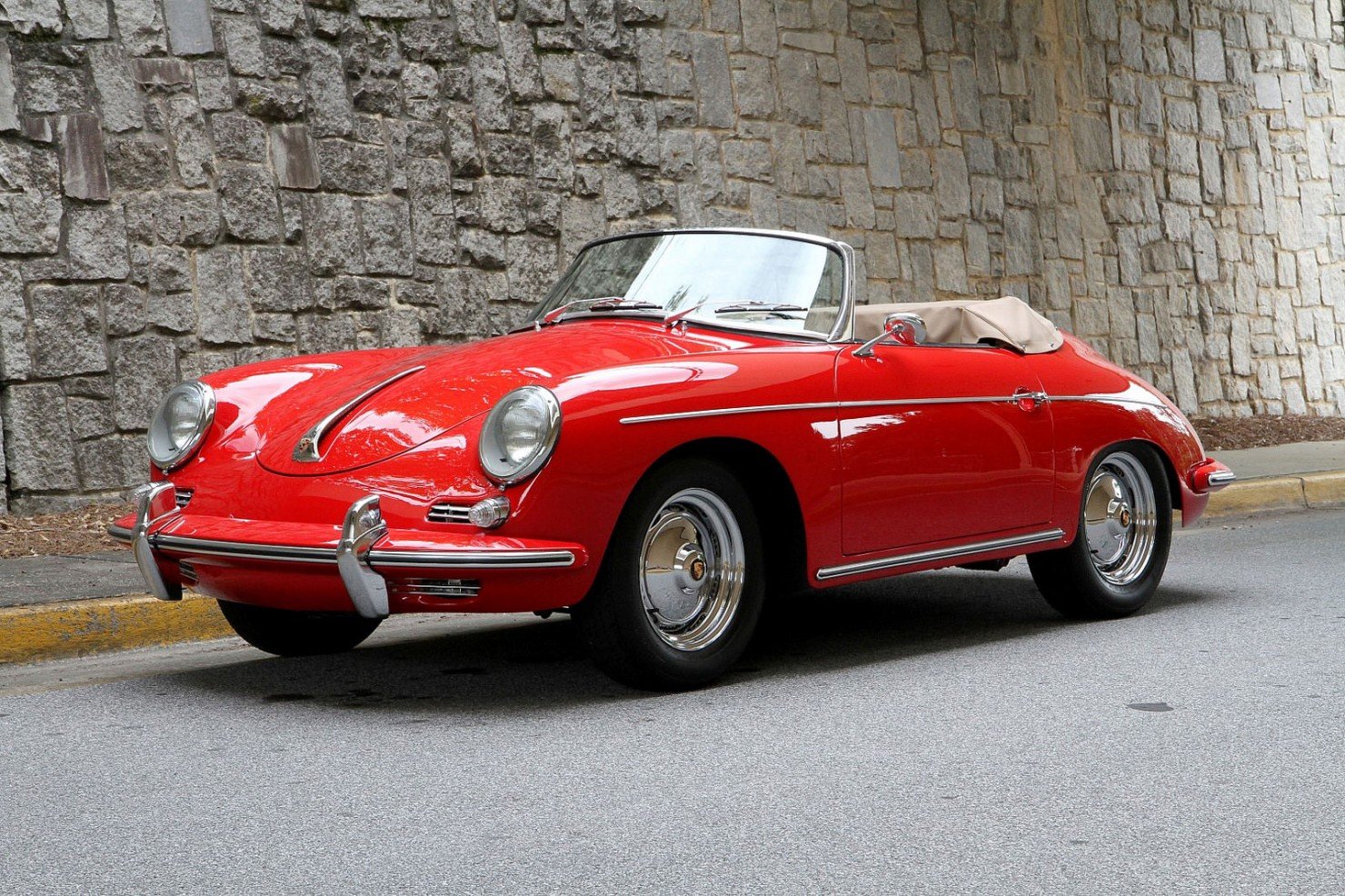 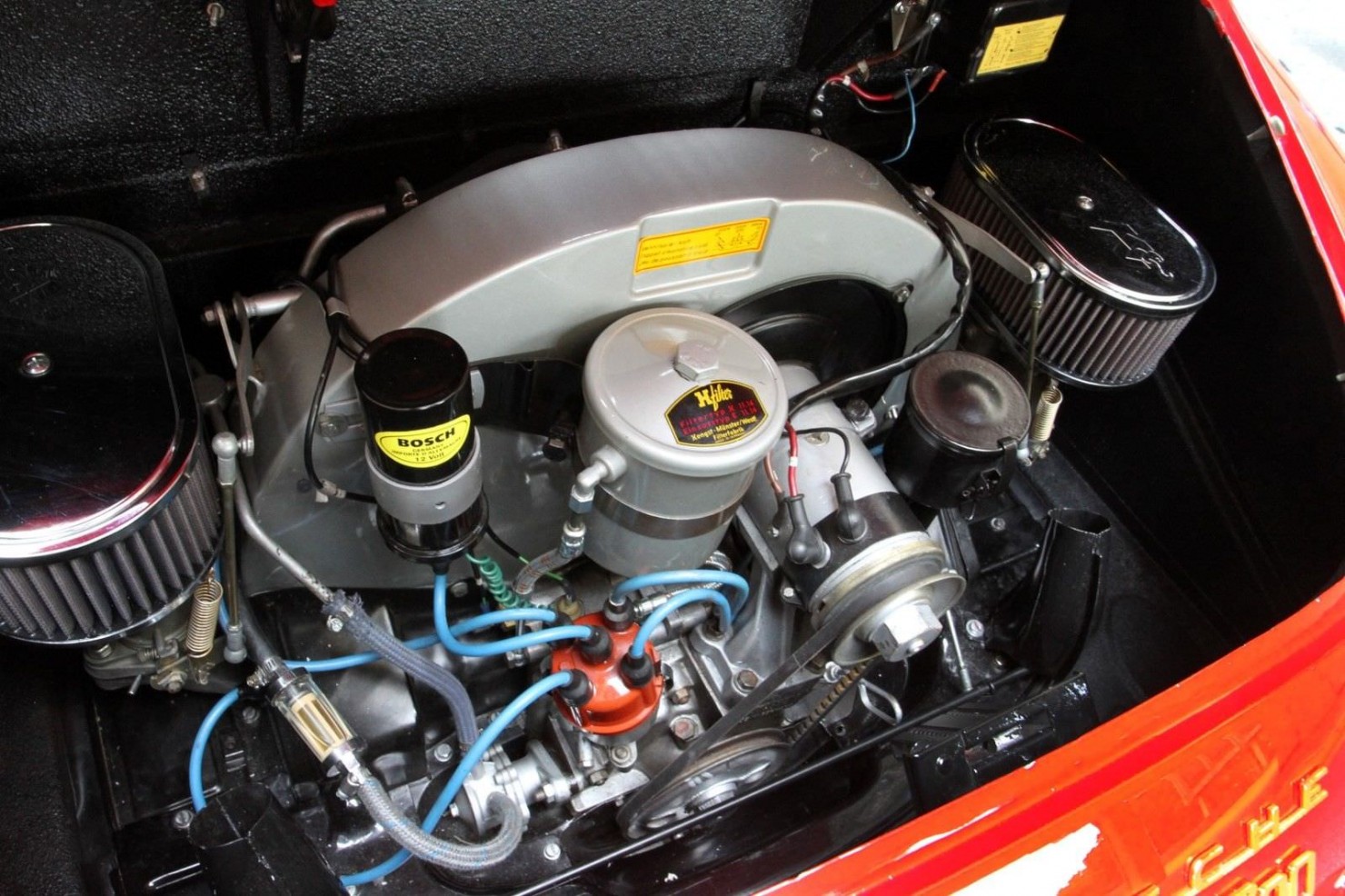 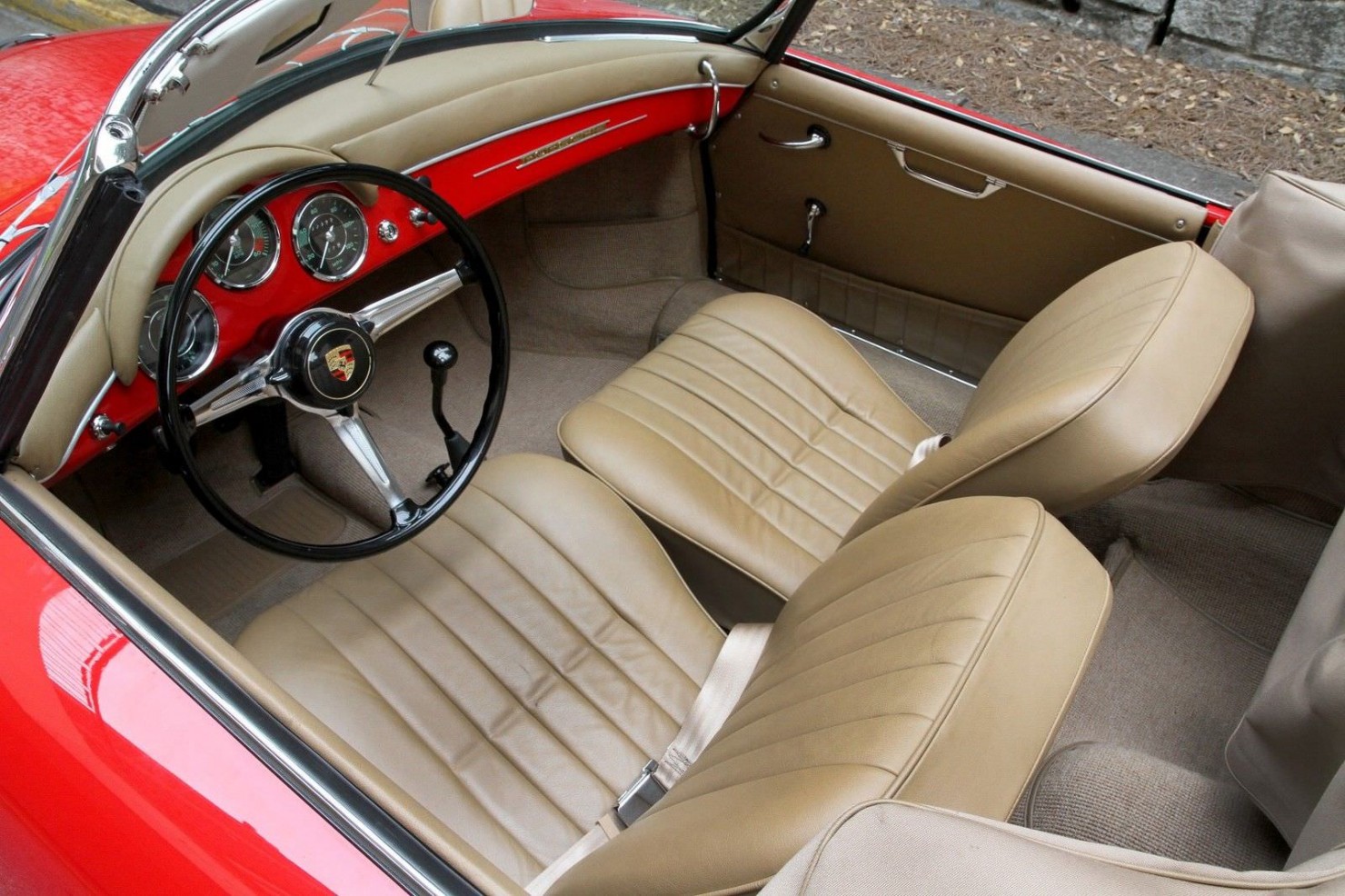 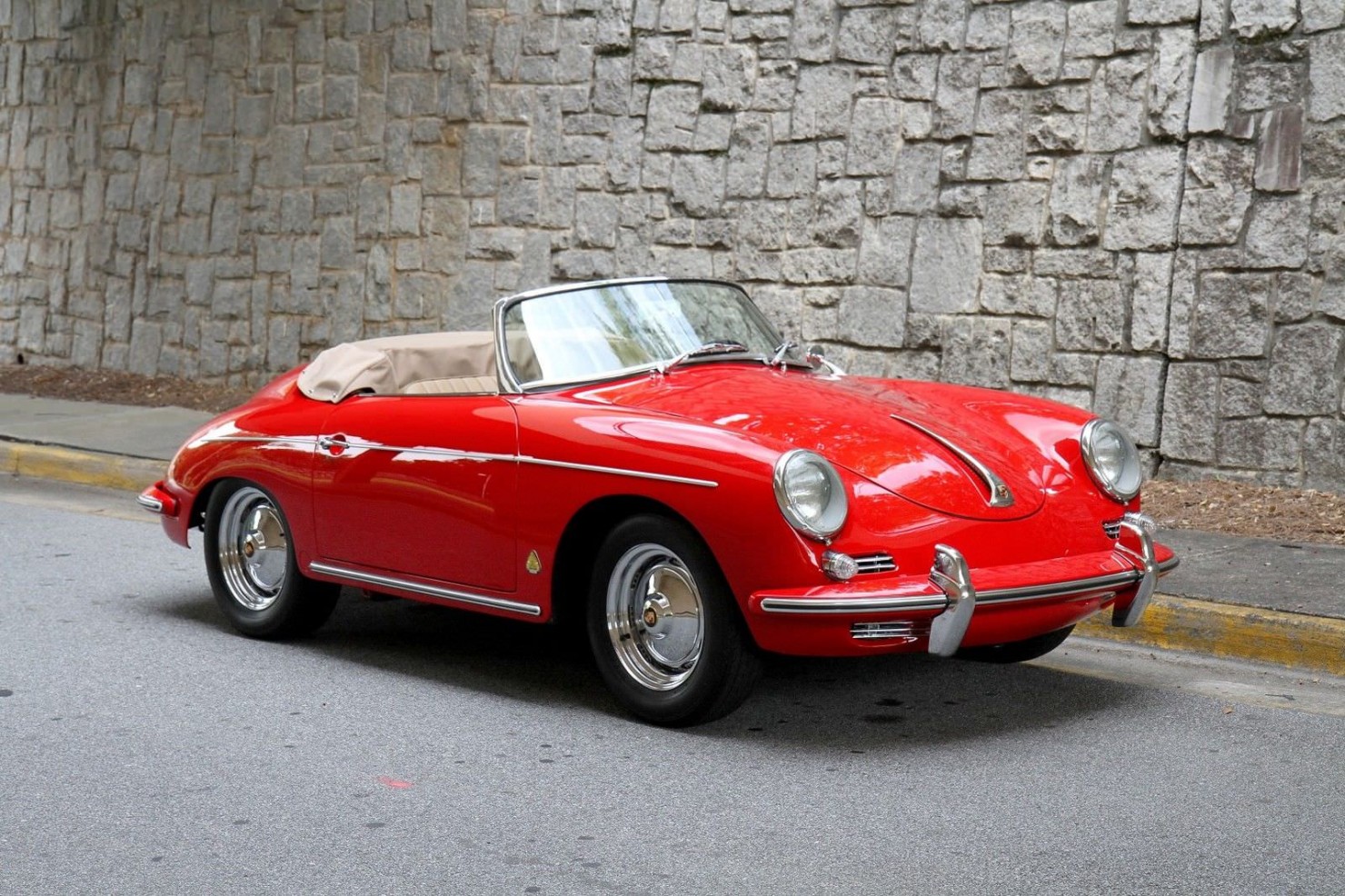 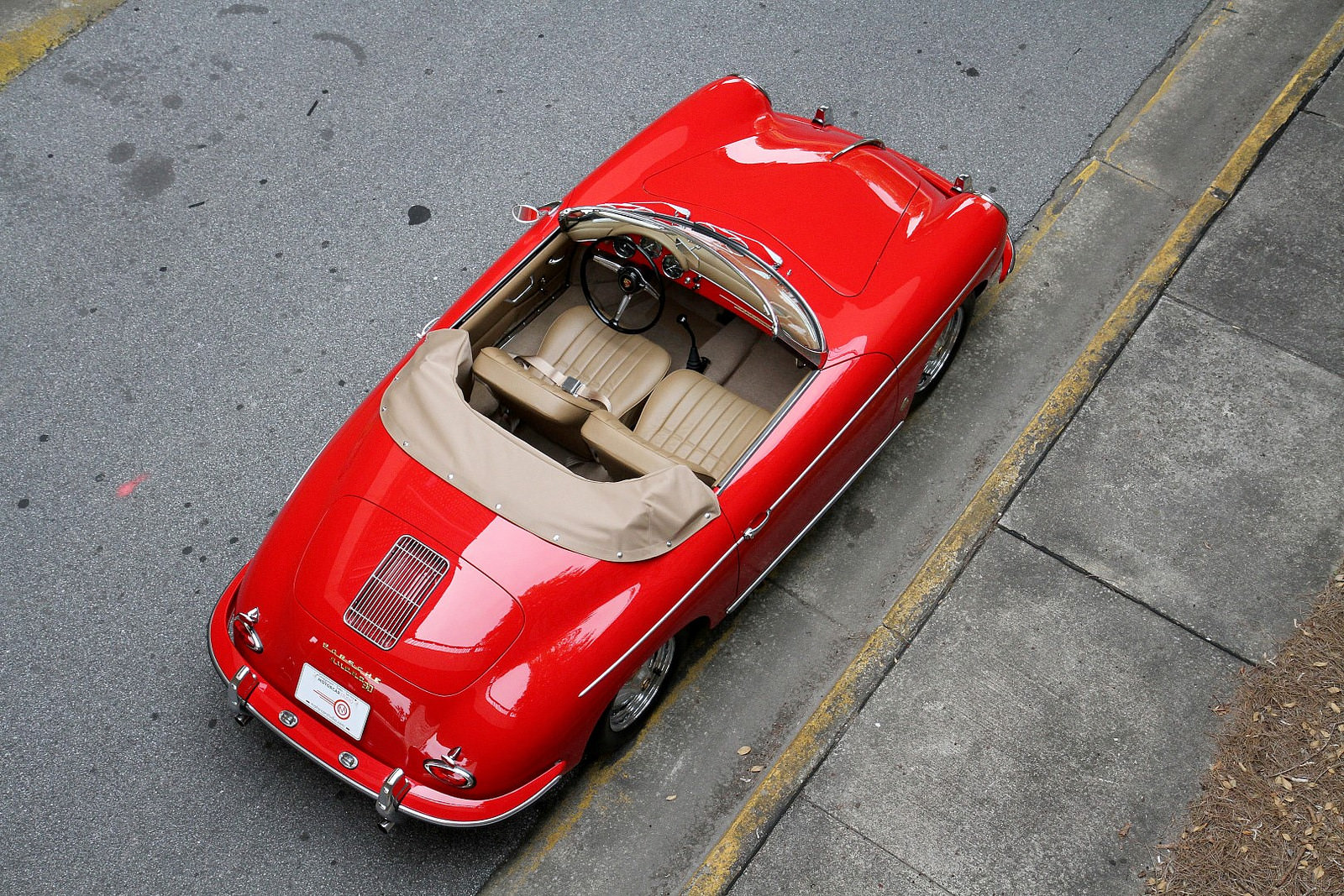