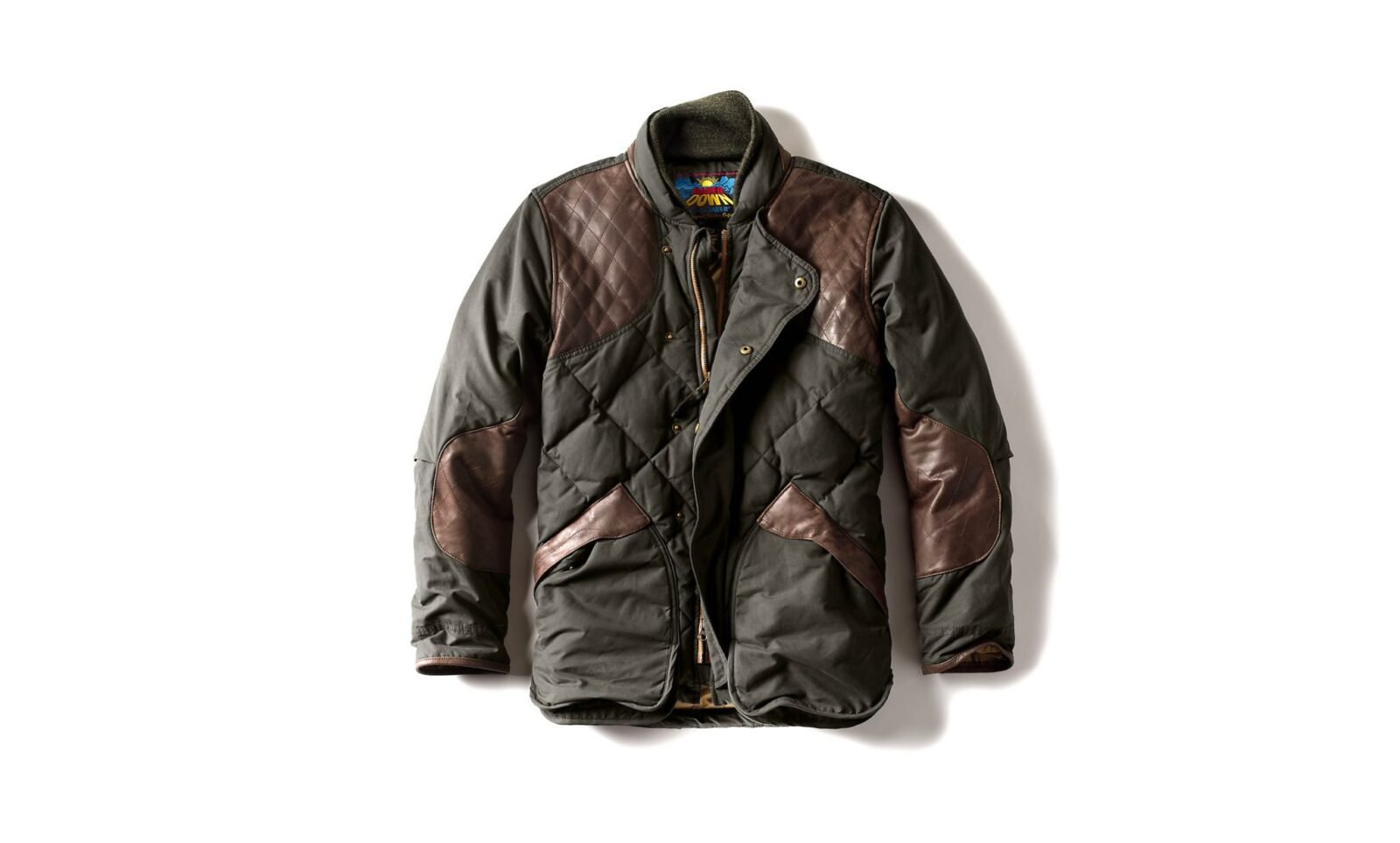 The Skyliner Hunting Jacket was originally released by Eddie Bauer in 1936, it was a notable step forward in sporting jacket design and implemented a quilted pattern with a down filling, it also had significantly improved arm and shoulder range of motion – to suit hunters and clay pigeon shooters.

This re-release of the jacket uses modern materials but stays faithful to the original pre-WWII design, it has a water-resistant cotton/nylon shell with 550-fill goose down insulation and leather patches on the shoulders and forearms to avoid wear and tear by your Holland & Holland Over-and-Under. 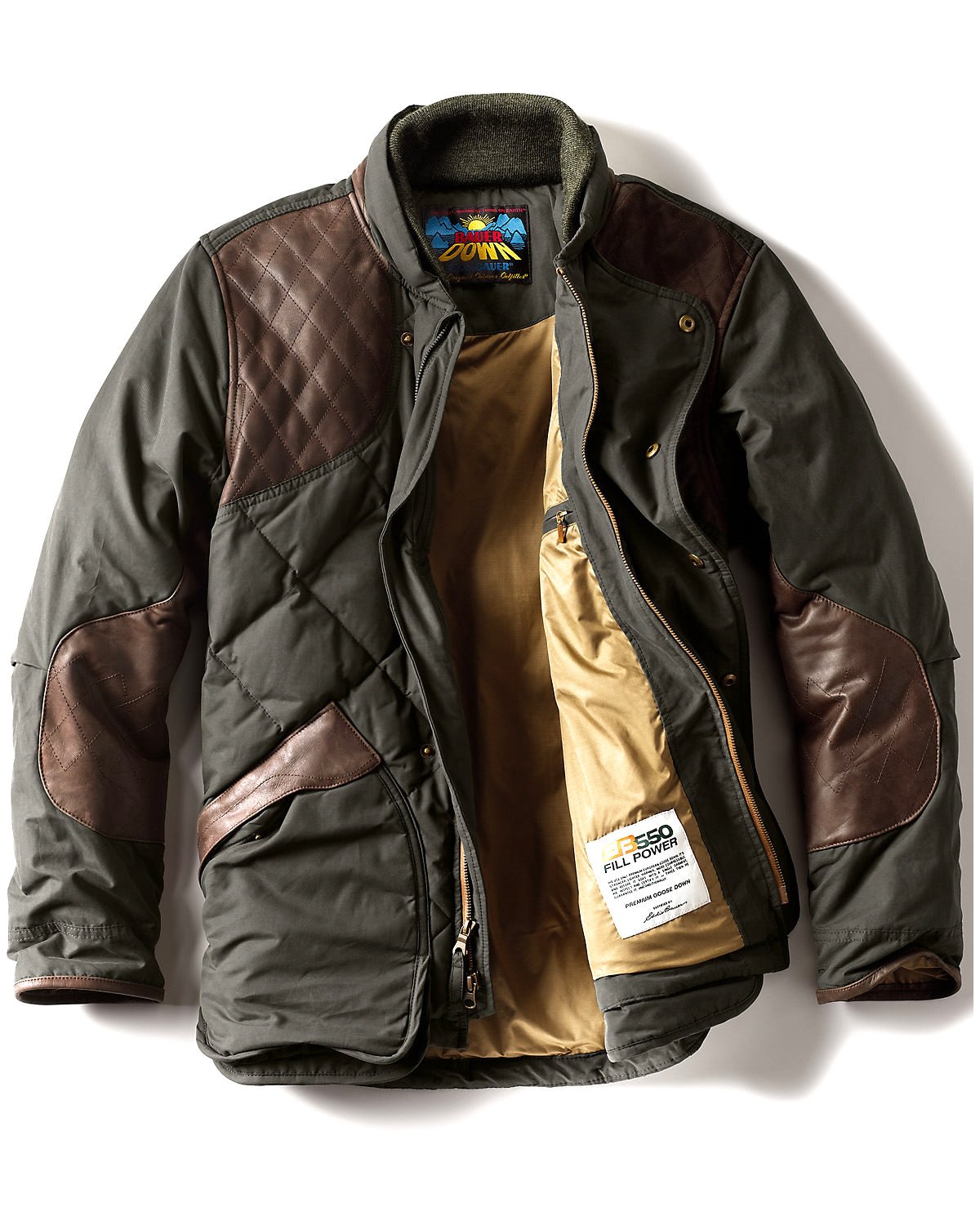 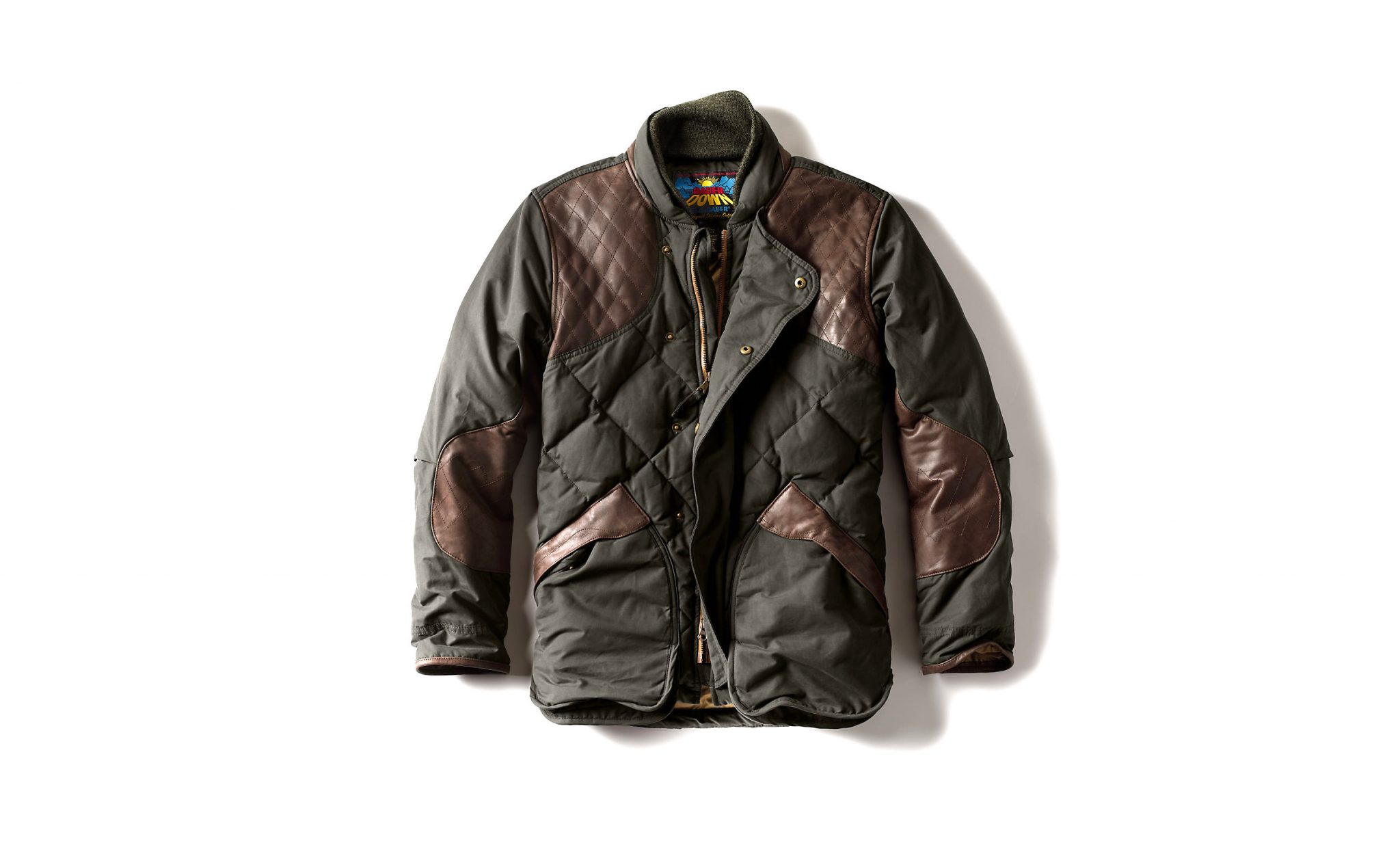 Published by Ben Branch - November 1st 2014
Related Posts
The R6 Arkiv Field Pack By Mission Workshop: Made In The USA