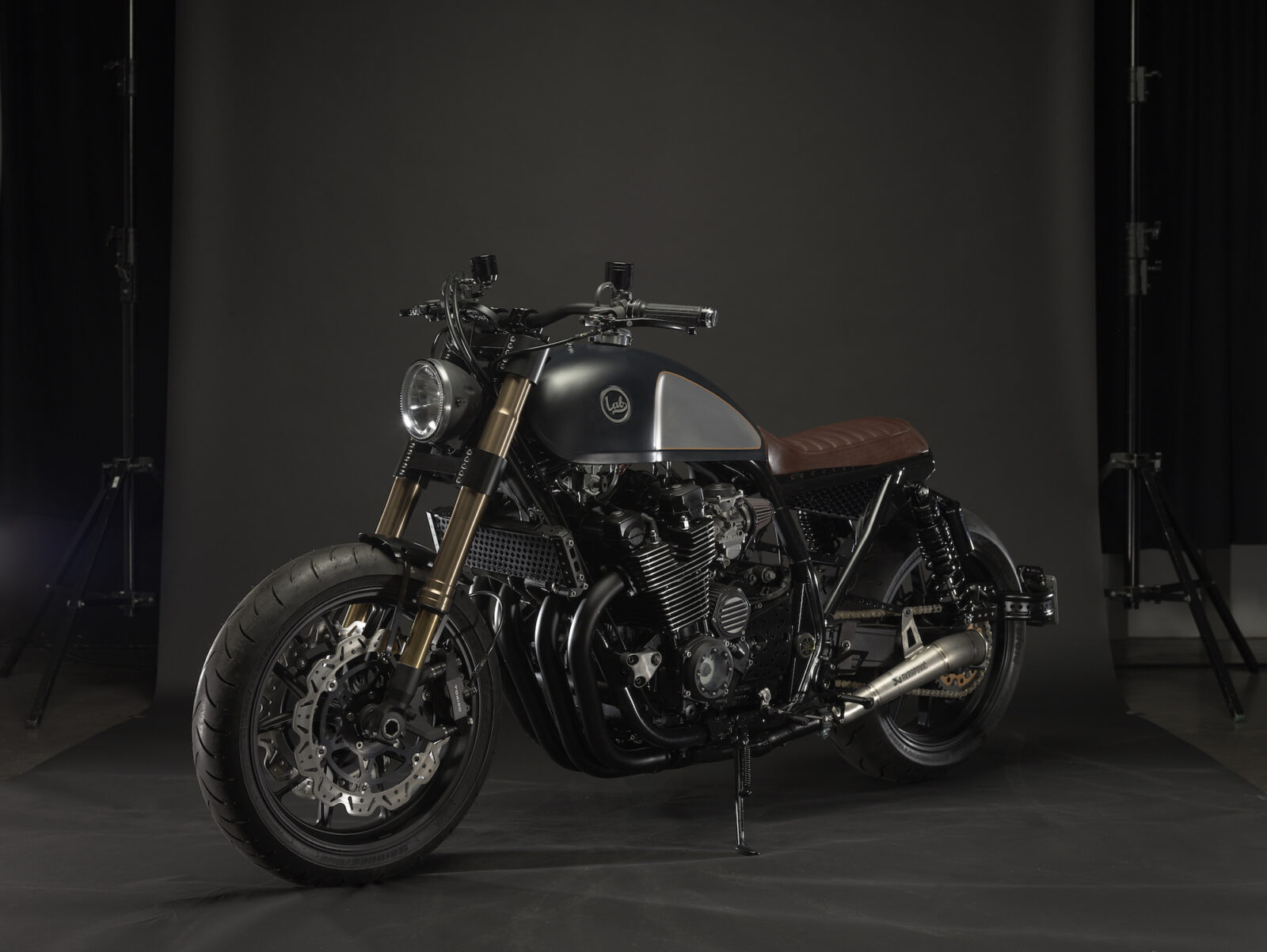 The Yamaha XJR 1200 was released in 1995 as a large displacement muscle bike with a comfortable upright riding position, and an almost obscenely wide torque band. Yamaha spent significant time making sure that the XJR 1200, and the XJR 1300 that followed, had sport bike handling characteristics but were tame enough for people to use as daily transportation.

The air-cooled DOHC inline-4 has a total capacity of 1188cc, with 98hp and 67.3 ft lbs of torque in factory stock tune – although many (if not most) owners modify their bikes well into triple digit horsepower figures.

The XJR 1200 you see here is a 1998 model, the final year of production before the 1300cc variant was introduced in 1999. It was bought by the team at Lab Motorcycle in a very sorry state – a previous owner had attempted an ill-advised cafe racer conversion and very nearly rendered it little more than scrap. The electrics had been hacked apart, cheap parts had been fitted front to back, and an appalling paint job had been applied by a person who may or may not have been blindfolded. The first step in the rebuild was a full teardown and an inspection of parts.

It was decided to discard everything other than the frame, swingarm and engine – and modernise the late ’90s muscle bike as much as possible.

A new Benelli Mojave fuel tank was fitted with a Monza cap, and as much weight was removed from the frame as possible without compromising strength. The front suspension and brakes were sourced from a 2010 Suzuki GSXR, the triple clamps were CNC machined in the UK, and the wheels are from a Ducati 999.

The engine was revived with high-flow air filters from K&N, a Dynojet stage 3 carburettor kit, and a new set of headers feeding into an Akrapovic exhaust. Power is estimated to be between 120 to 130bhp – made all the more noticeable by the almost 40 kilogram weight loss achieved during the build.

The completed bike is not only better looking than it was, it’s a hell of a lot quicker too. If you’d like to see more from Lab Motorcycle you can click here to visit their official website. 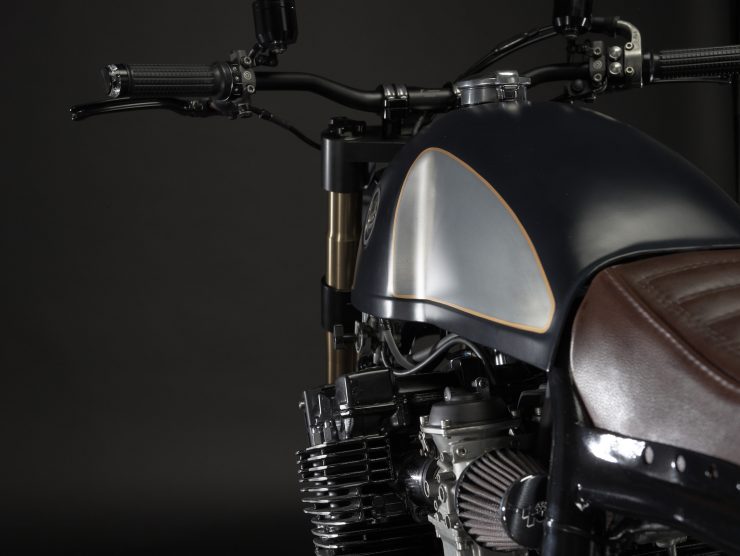 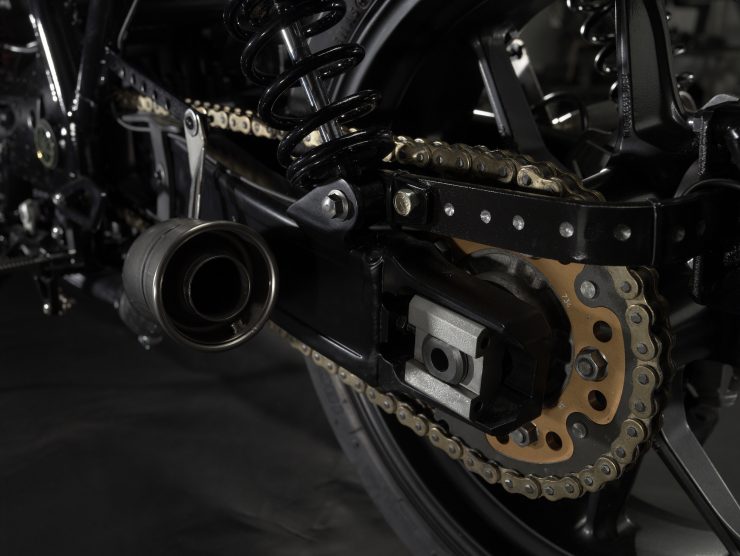 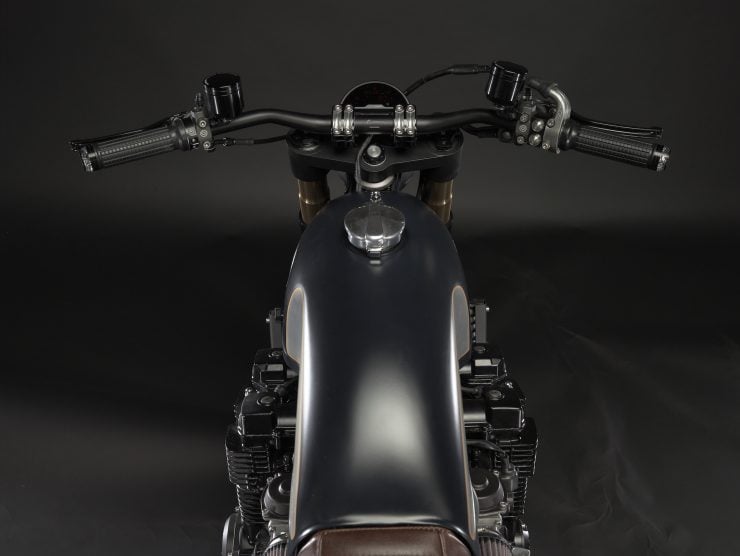 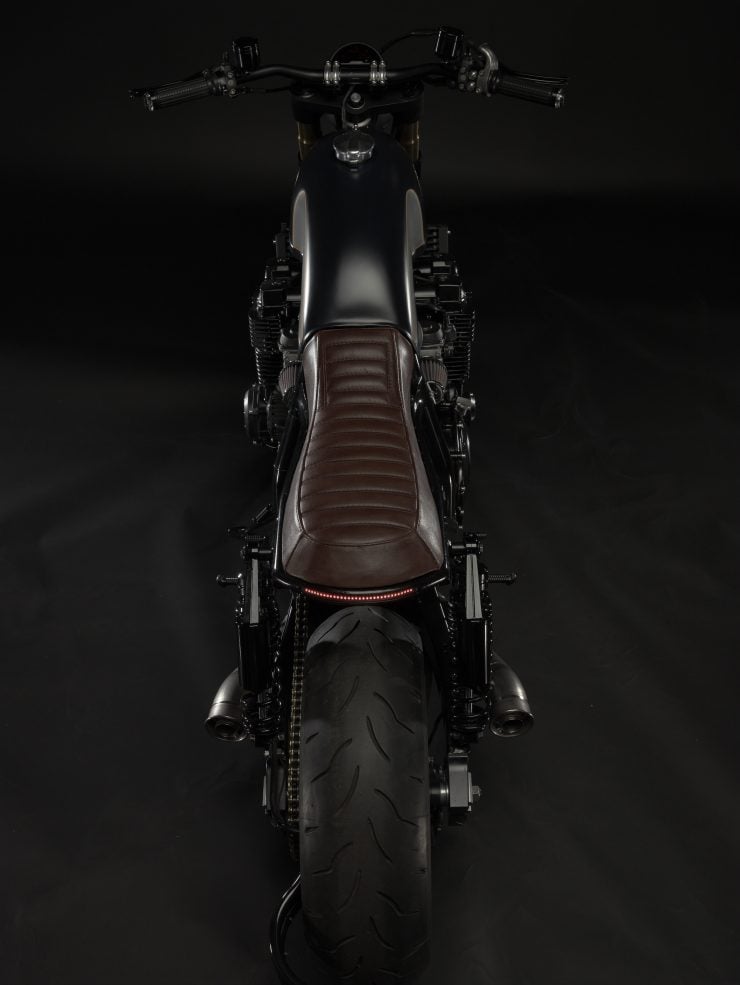 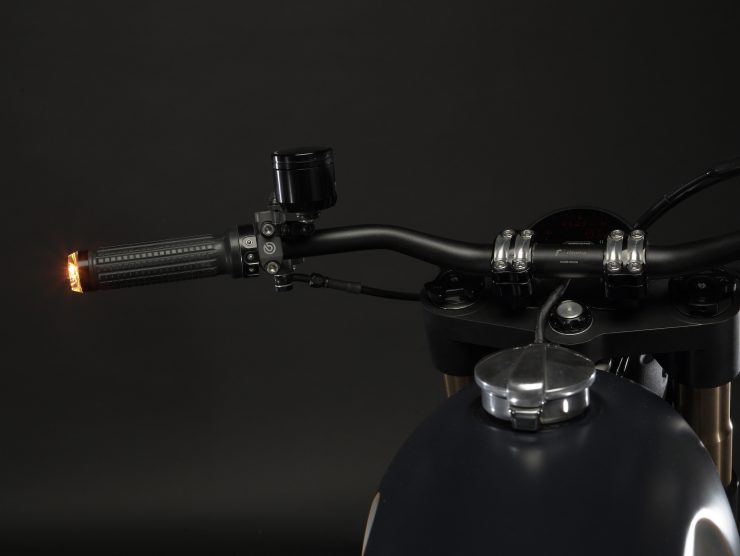 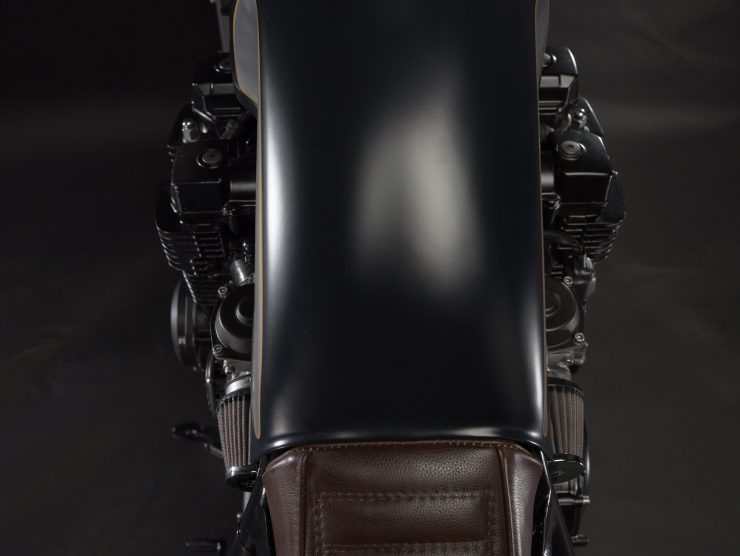 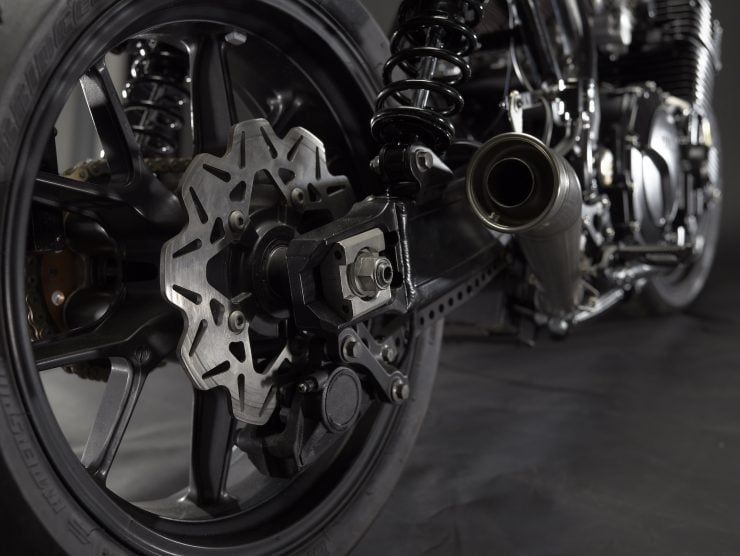 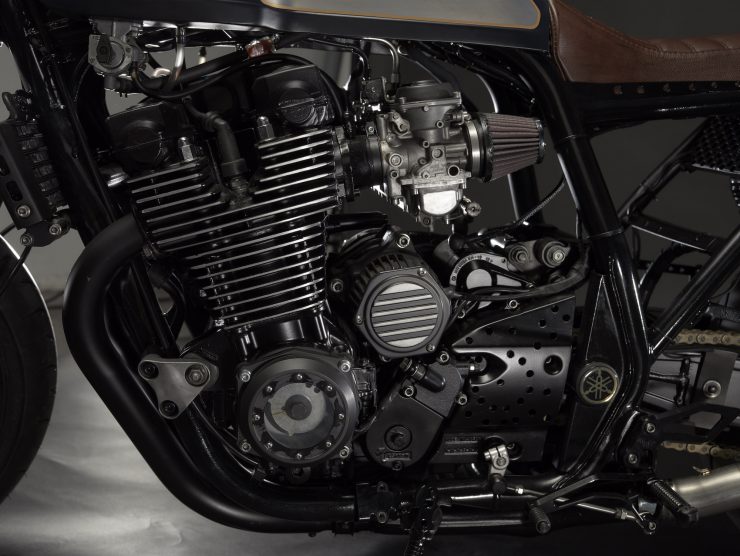 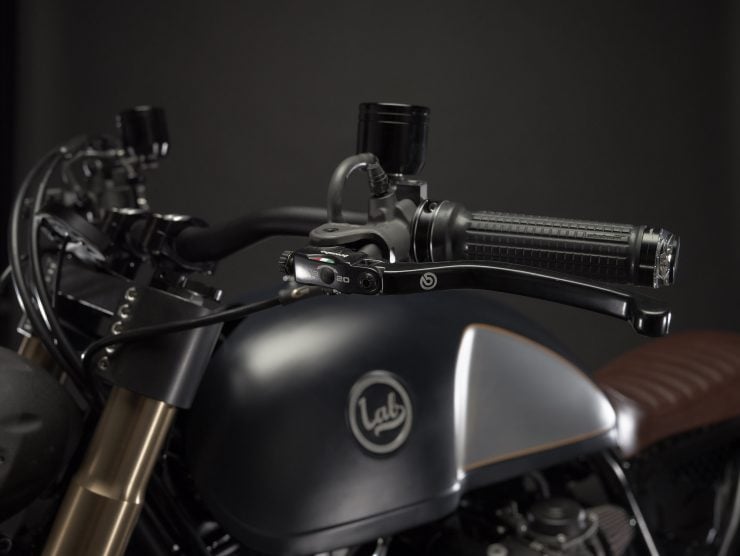 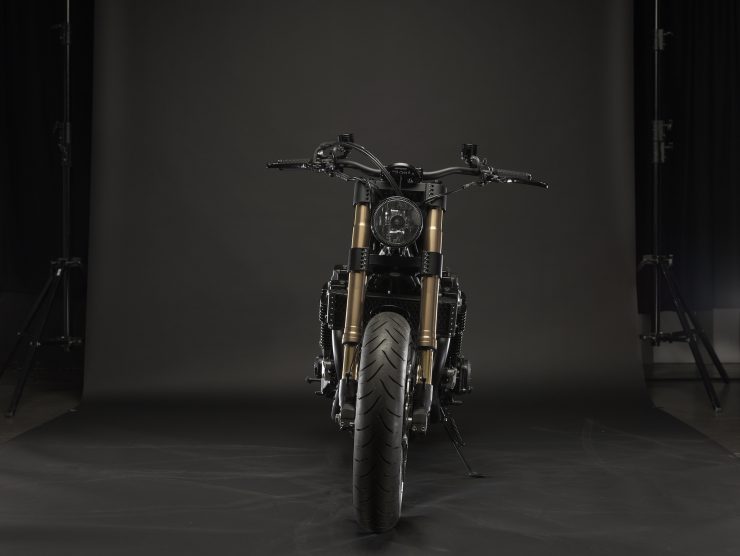 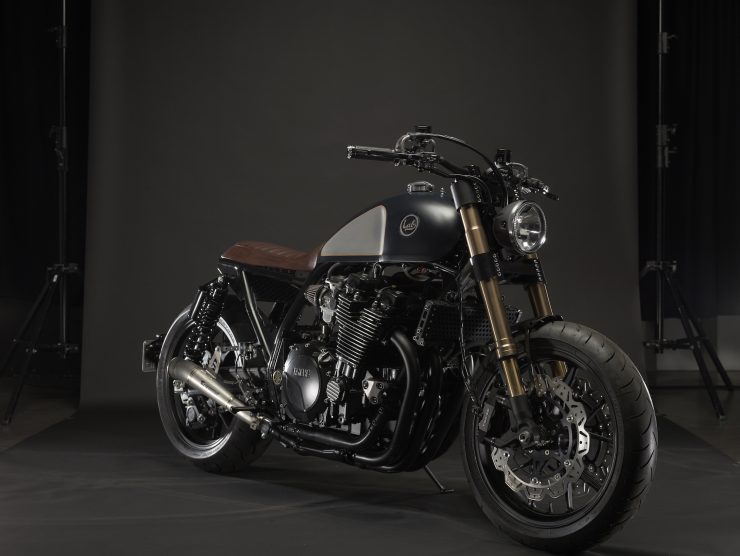 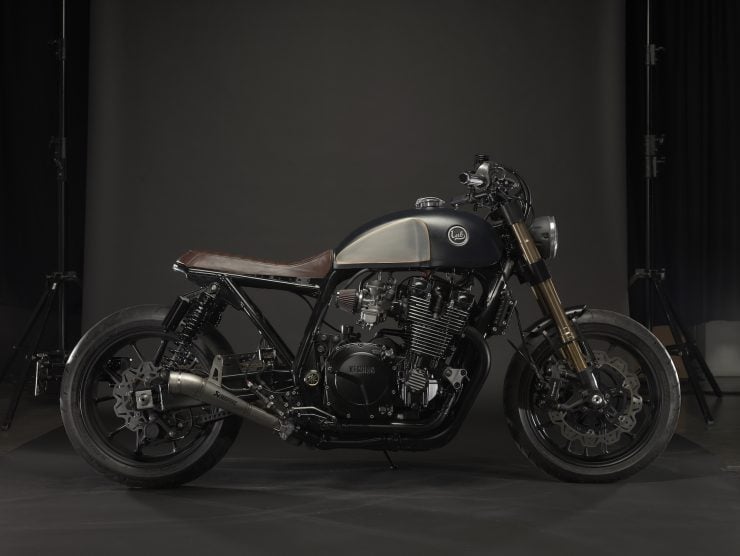 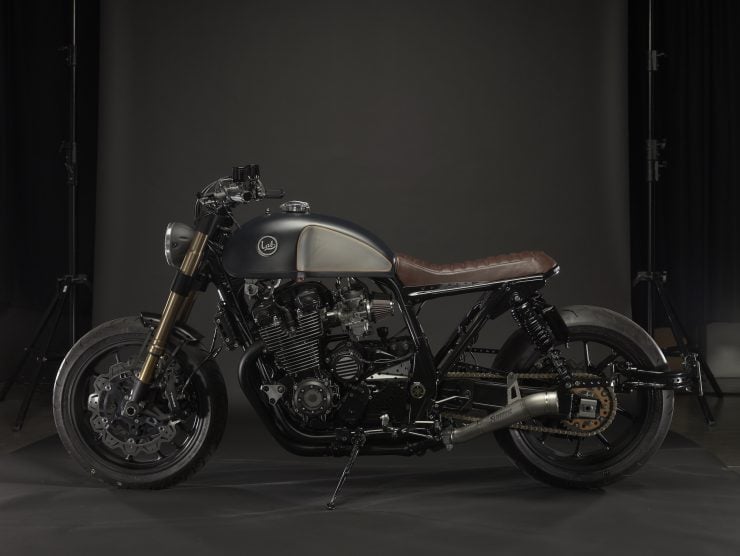