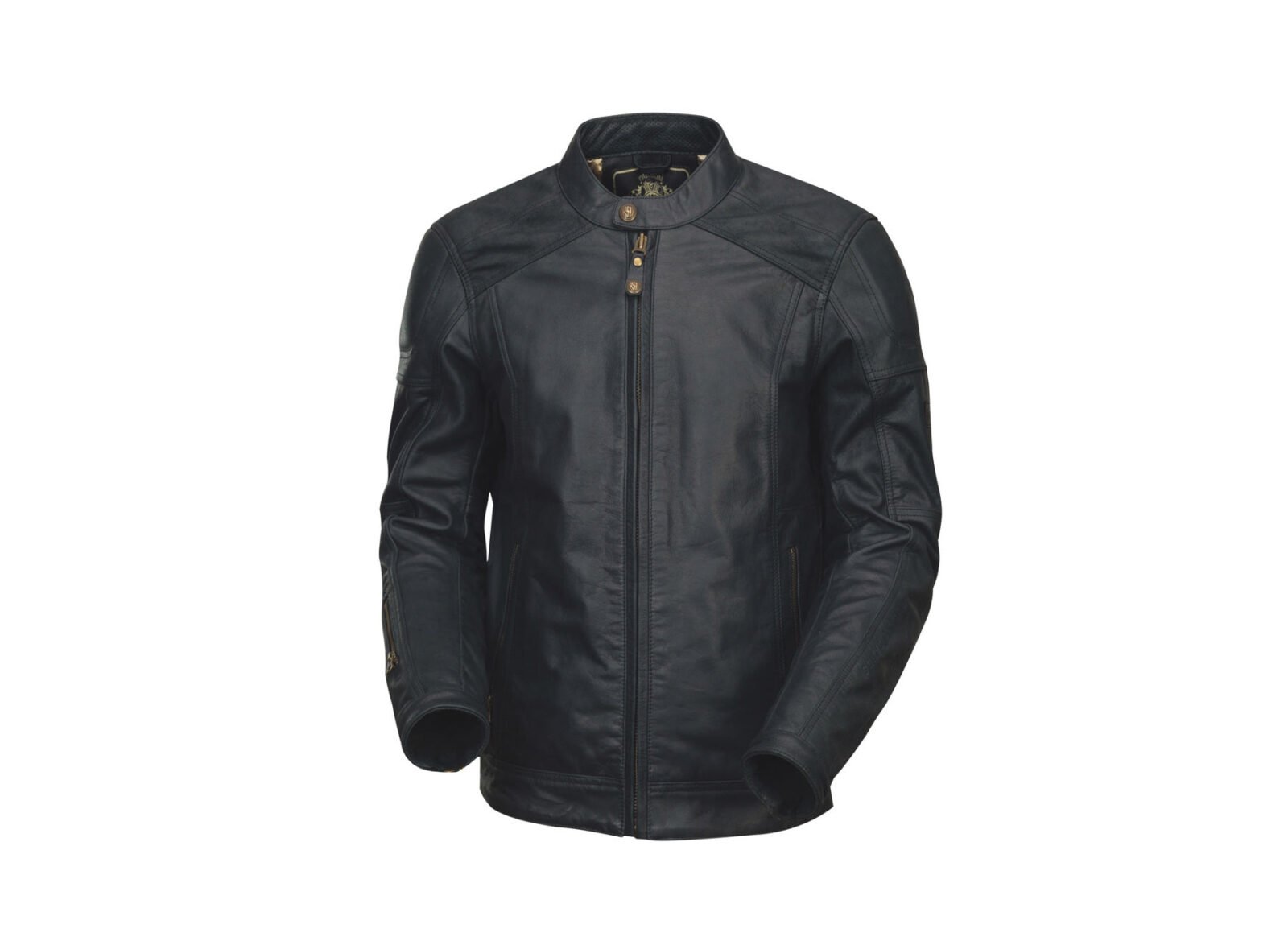 The RSD Carson Motorcycle Jacket is a new design made entirely from hard-wearing 1.0 to 1.2mm thick buffalo leather. The team at Roland Sands have kept the design of the Carson clean and simple, taking influence from the early days of Motordrome racing in the United States.

With rotated, pre-curved sleeves, a dropped back length, and a relaxed collar opening, the Carson is designed to be comfortable even on longer rides – and there are pockets for elbow, shoulder, and back armour for safety. 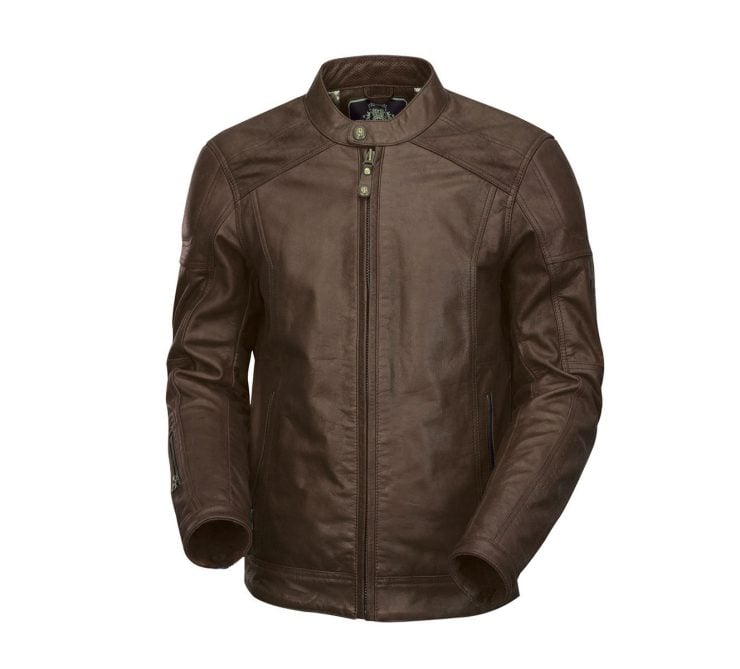 The Schuberth E1 Gravity helmet was developed to be a genuine dual-sport helmet, capable of both high-speed highway riding and off-road riding, without compromising on either. The key to the helmet’s design in the wind-tunnel developed shell and the removable peak visor – with the shield down the peak visor removed the helmet is ideal…

The Duesenberg Model D Concept was developed in the early 1960s by Fred “Fritz” Duesenberg, the son of the original company co-founder Augie Duesenberg, with financial backing from Texas real estate baron Fred J. McManis Jr. There have been a slew of attempts to revive iconic early-20th century motoring marques and some of them have…

We may not all be able to afford to park a piece of bright red Italian metal in our driveway, but thanks to USAG we can all afford to park our tools in an Italian toolbox in the garage. USAG was founded in 1926 by Hermann Amos, he built the first factory in Gemonio, Italy…

The Whiskey Will Do T-Shirt by Bridge & Burn

The Whiskey Will Do t-shirt by Bridge & Burn is one of their more popular designs, probably because it carries a simple message that we can all relate to. Bridge & Burn is a Portland, Oregon based company that makes all of their t-shirts in San Francisco before printing them locally in Portland. Company founder…

This is the only privately owned F-4 Phantom II capable of flight in the world, and it’s currently for sale. The McDonnell F-4 Phantom II is one of the most beloved jet fighters of all time, its speed and power were record breaking when it was released in the late 1950s and it continued breaking…