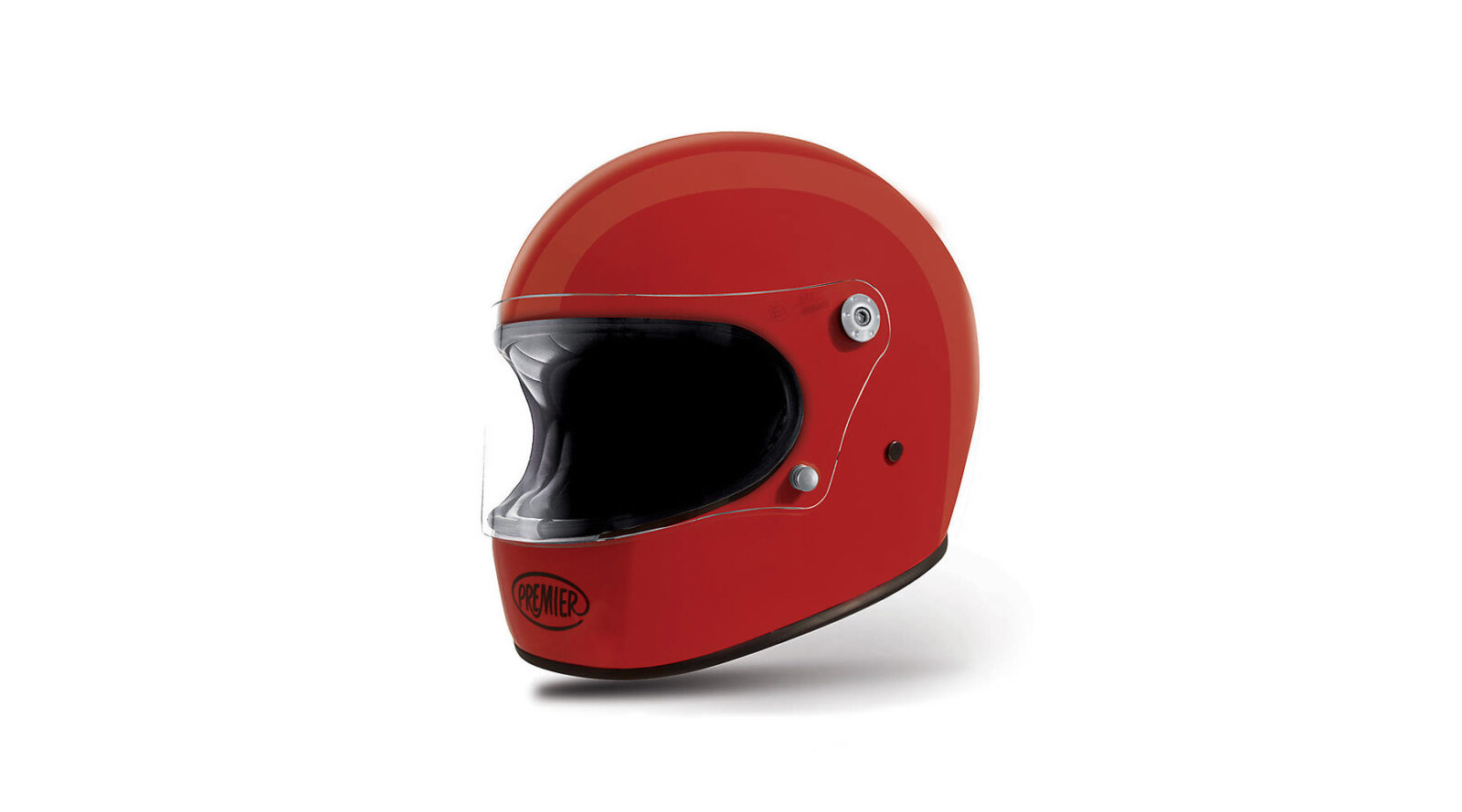 The Trophy Helmet model range by Premier offers classically styled shells with entirely modern, and ECE 22.05 certified protection. Many of us ride motorcycles that are either vintage, or designed with the lines and visual simplicity of vintage motorcycles – so having a helmet that matches the style of the bike but offers modern noggin protection makes a lot of sense. 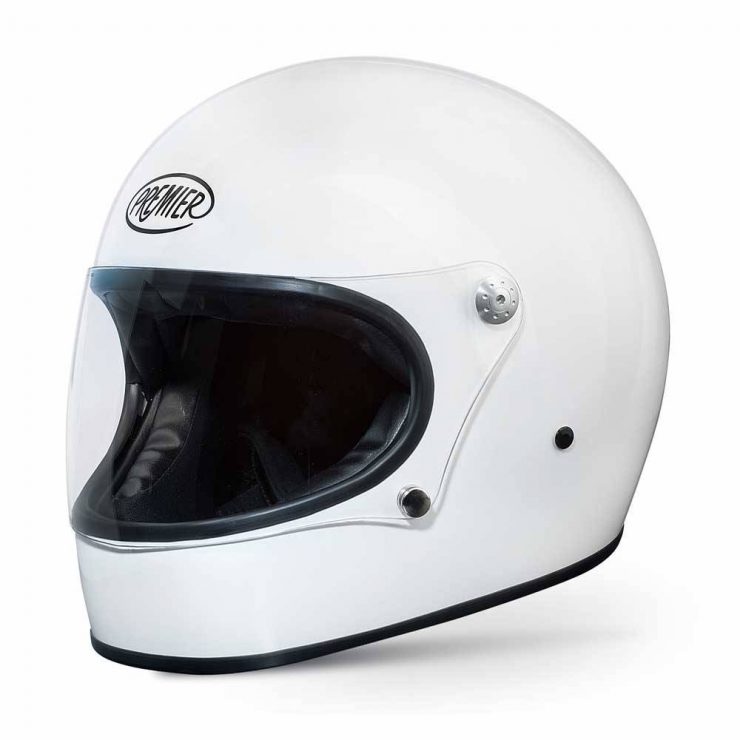 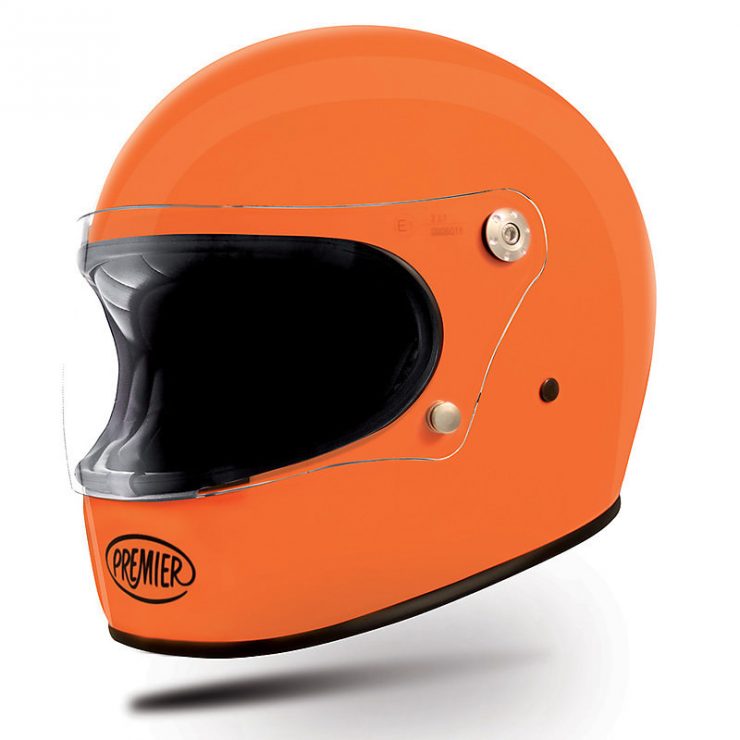