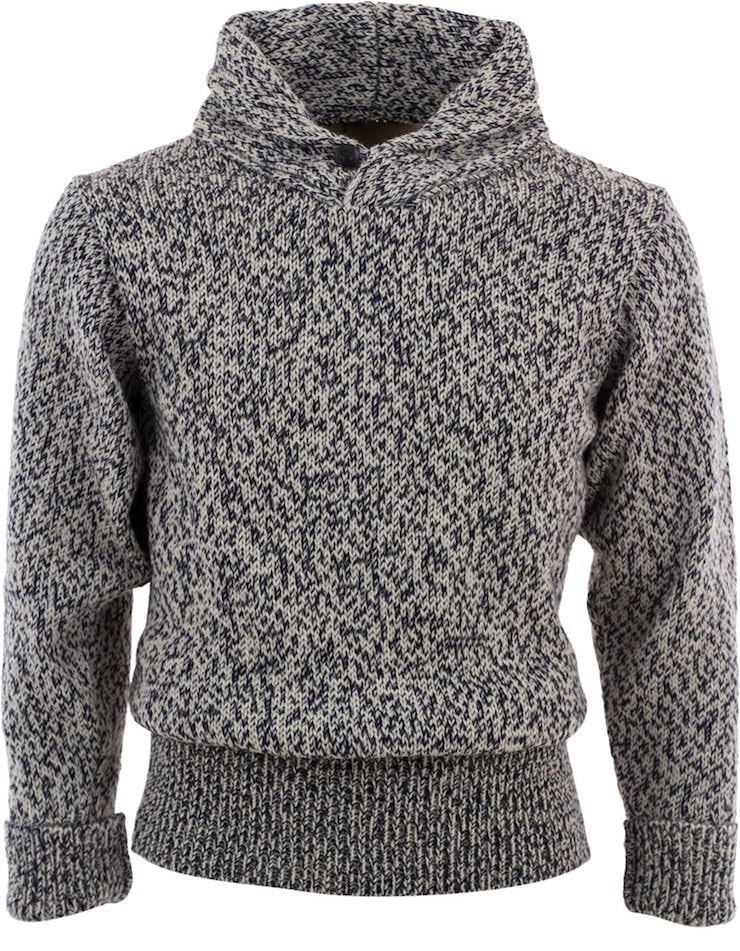 The Victory Shawl Sweater is a classically made woollen sweater designed for use on Arctic and Antarctic expeditions, it’s the sort of thing that Robert Falcon Scott wore on his Terra Nova Expedition.

Each sweater is made in Britain, by British workers from British twisted navy and ecru wool, it has a brass shank anchor collar button and is designed to have a form fitting design so it can be worn alone or under a jacket. Although these are obviously not as cheap as the mass-produced-in-China equivalents, they are exceptionally well made and will probably outlast the both of us. 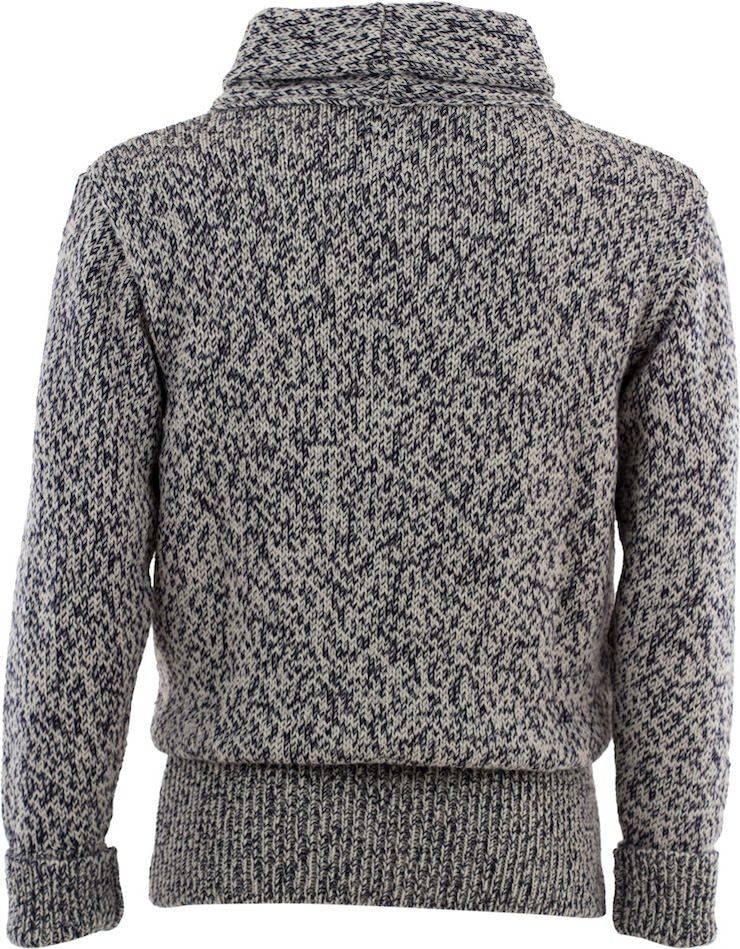 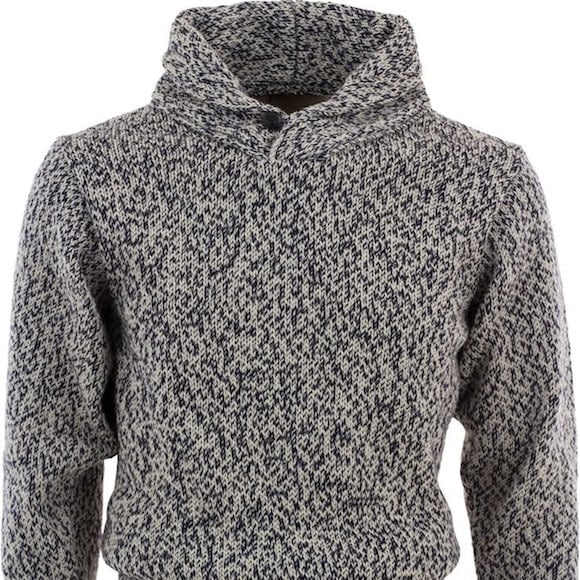