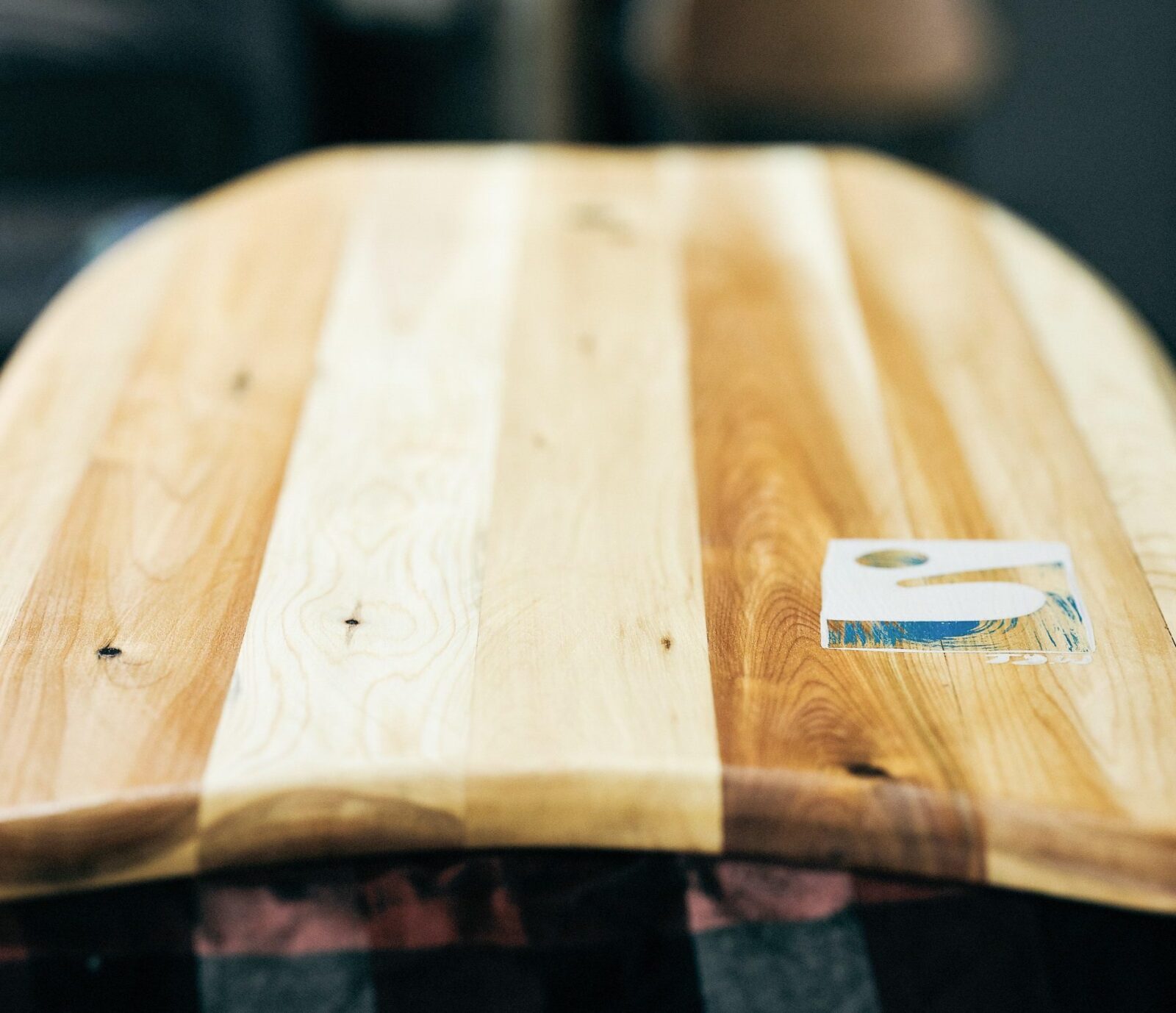 This is the Woogie by Grain Surfboards, it’s a traditional Hawaiian-style wooden paipo (bodyboard) made entirely by hand in Maine from solid cedar.

It’s believed that the first surfers used hard carved wooden boards that have a lot more in common with modern bodyboards than they do with the modern surfboard. Indigenous Polynesians rode wooden Alaia boards typically in either the prone position or on their knees.

The popularity of bodyboarding has surged in recent years for a number of reasons, perhaps the most influential being the fact that it has a much easier learning curve than surfing and people can easily fit their bodyboards in their cars – they don’t need roof racks or pickup trucks. 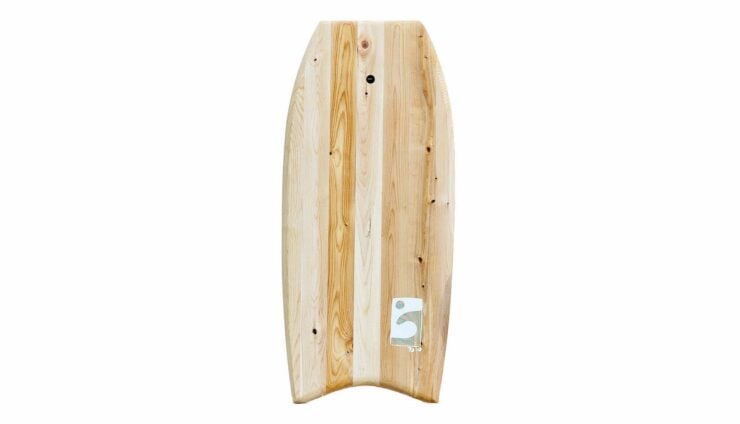 Each Woogie board is made by the team at Grain Surfboards’ Maine workshop using a traditional bodyboard shape and 100% wooden construction – much like the original boards ridden by the Polynesians.

Just 30 of these are being made for outfitting company Huckberry, they cost $625 USD apiece and shipping is $50, with estimated delivery dates starting on the 11th of June. It’s likely that many who buy them will want to use them as display pieces however it’s important to note that these are designed to be used.

The final finish of each board will be unique due to the differing grains in the wood, and they’re all hand-painted with graphics by Maine-based artist Ty Williams. As a general rule you will want to pair this board with a set of bodyboarding flippers, and you’ll likely want to wax the top for better grip too. 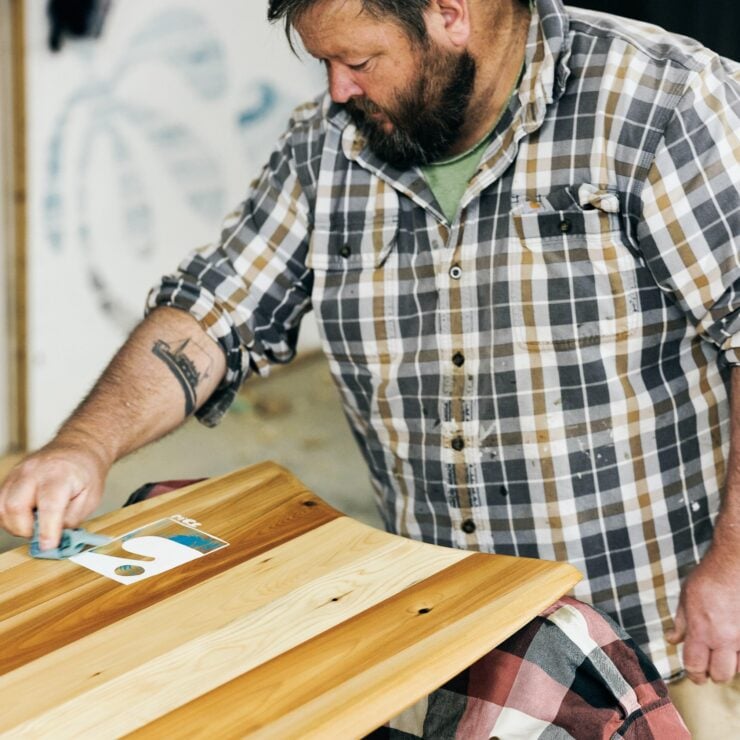 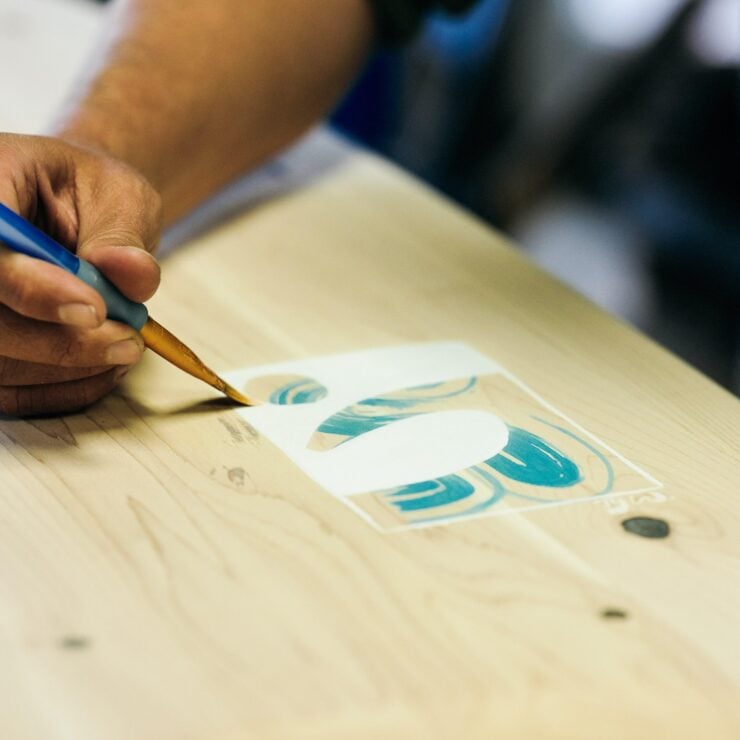 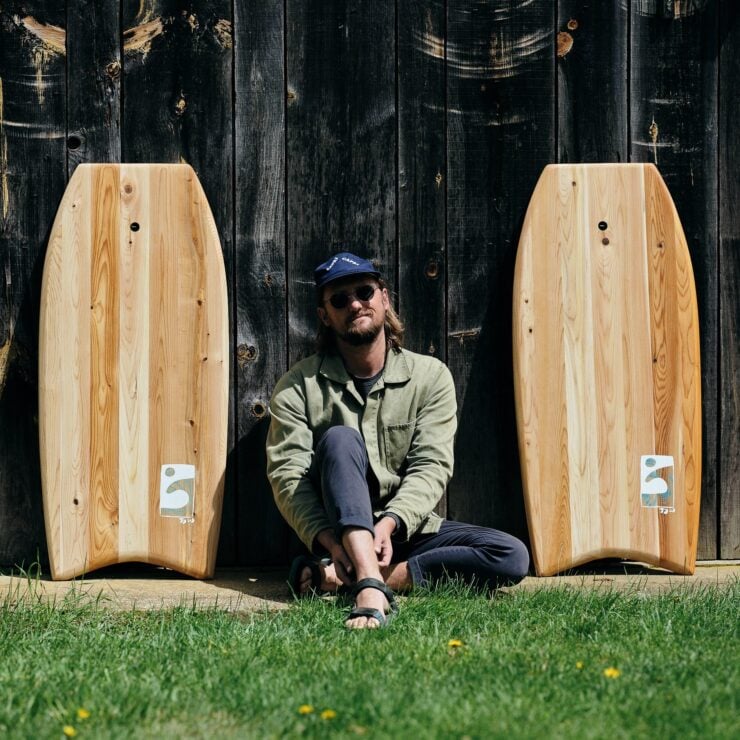