Burley Bat No. 5 by The Huntington Base Ball Co. 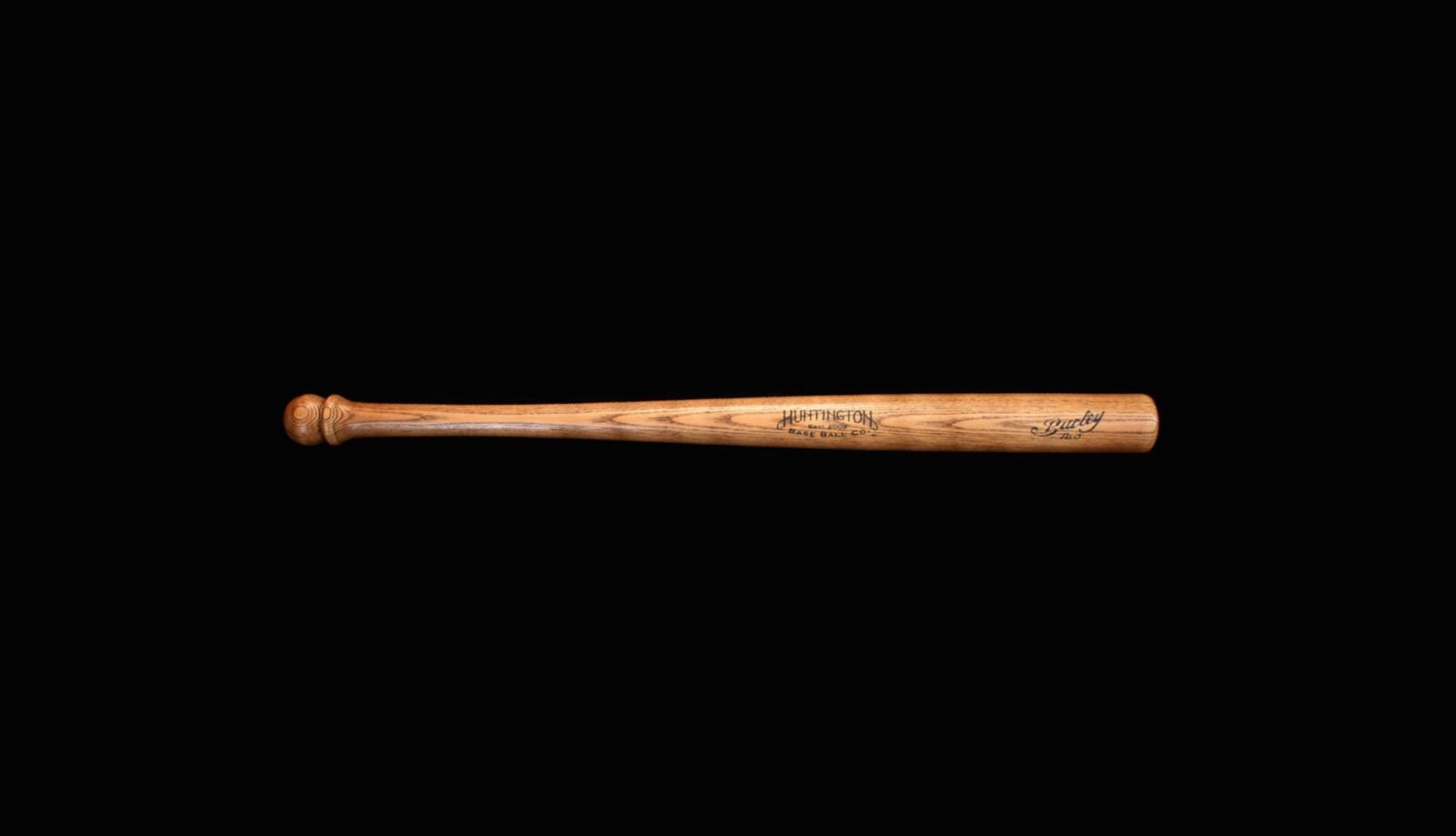 The Huntington Base Ball Co. is a small company based in the United States that specializes in handbuilding classic baseball equipment that evokes the early days of the sport. The bat you see here is carved from a single piece of kiln dried Northern White Ash, it weighs in at a hefty 40 ounces (2.5lbs) and has a total length of 35 inches, making it just the thing for people who think that aluminium bats are only for small children and the weak-wristed. 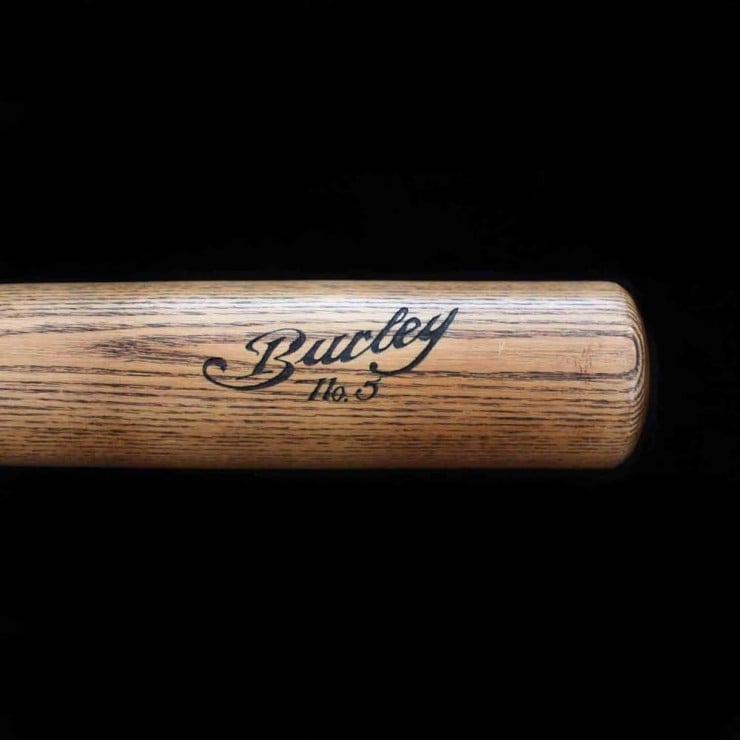 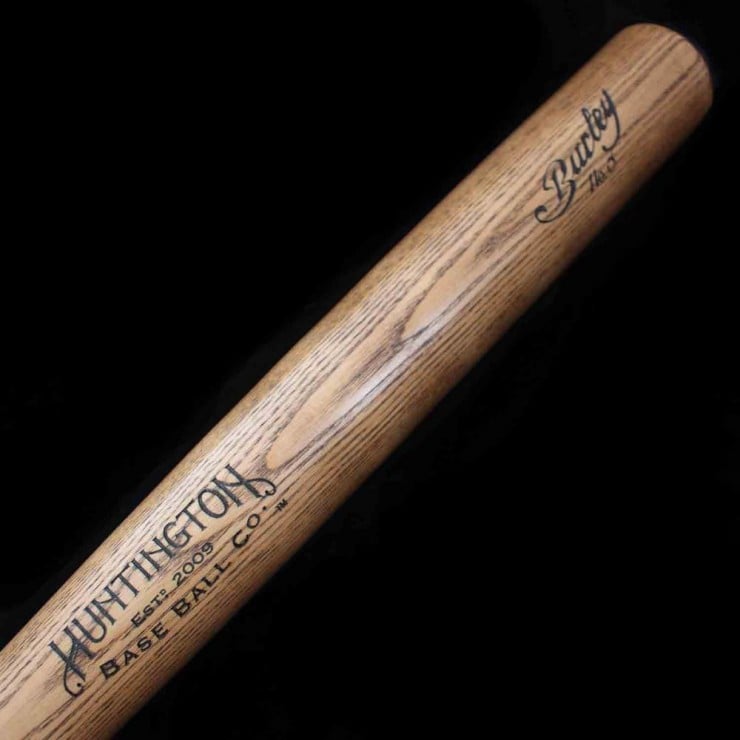 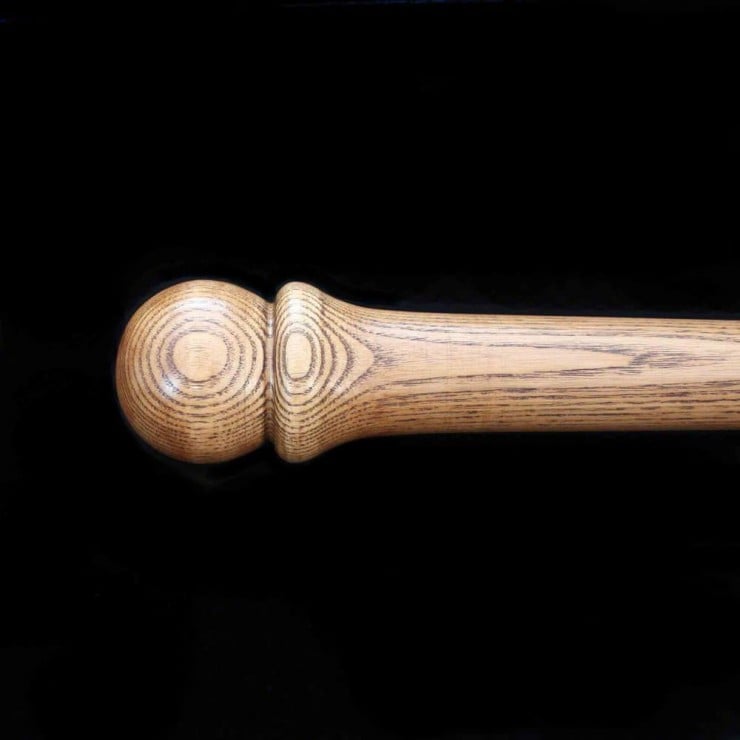 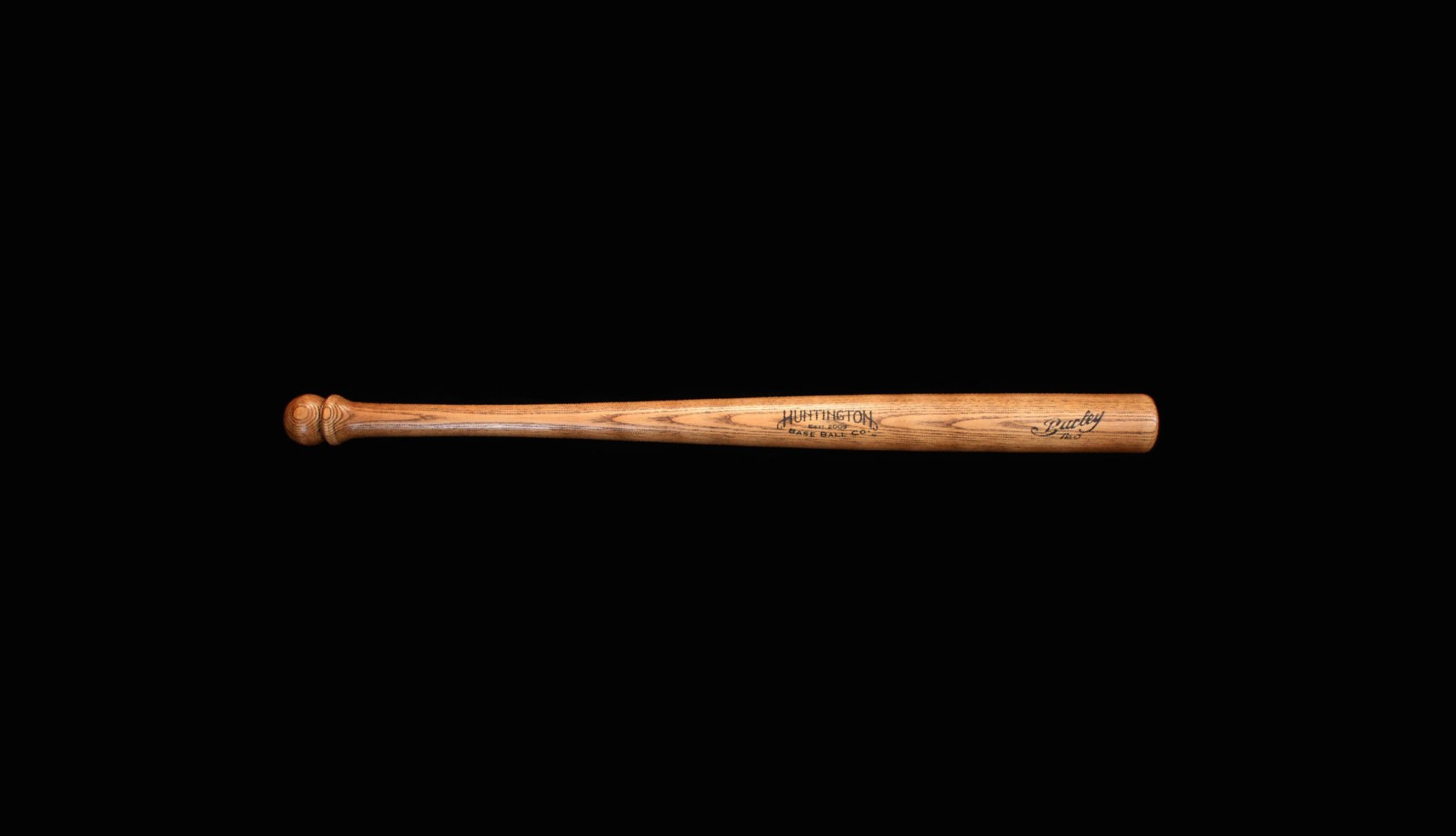