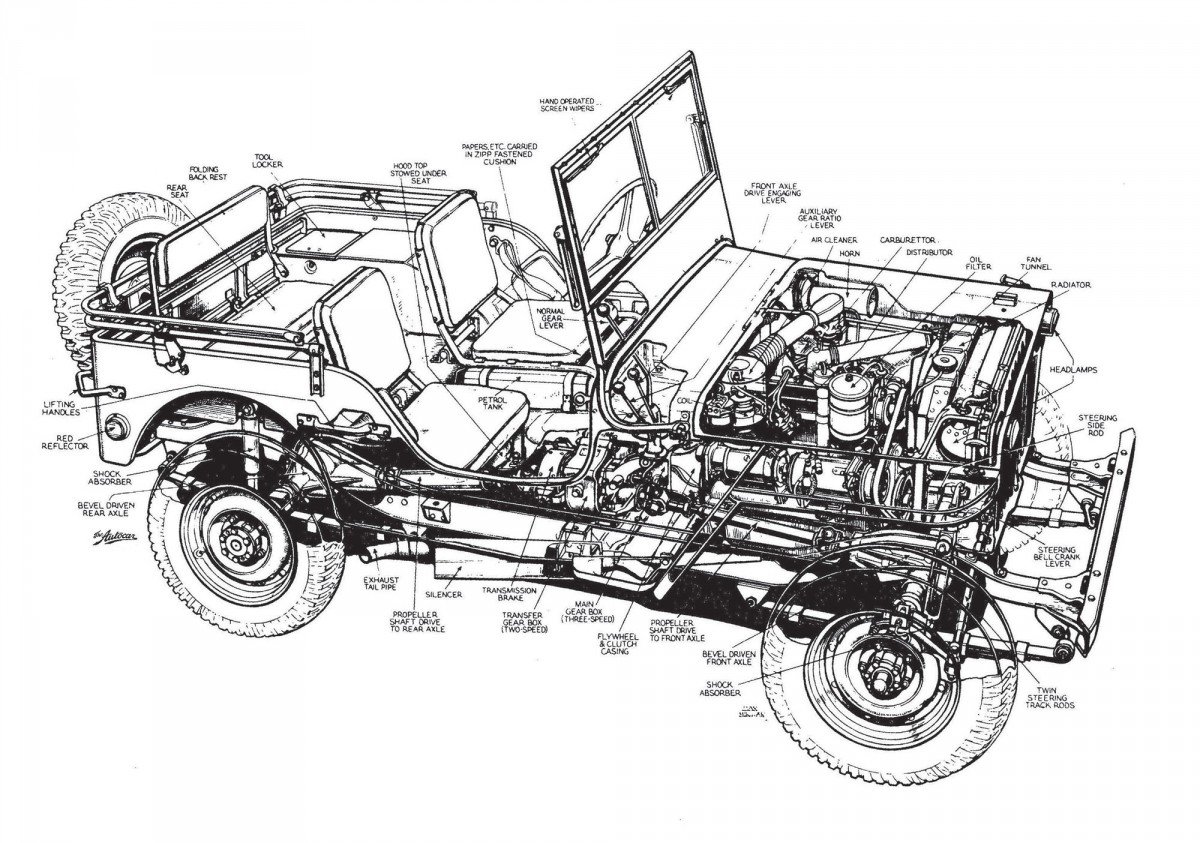 The Willys Jeep is a vehicle that I’d love to see make a comeback, the relatively small form factor of the design coupled with its mechanical simplicity makes it a fantastic four-wheeler for all manner of off road escapades.

Of course there’s no way an original specification Jeep could be manufactured nowadays with emissions regulations, crash safety requirements and the rest of it – but a small, light, simple 4×4 would be a wonderful thing to see back in production.