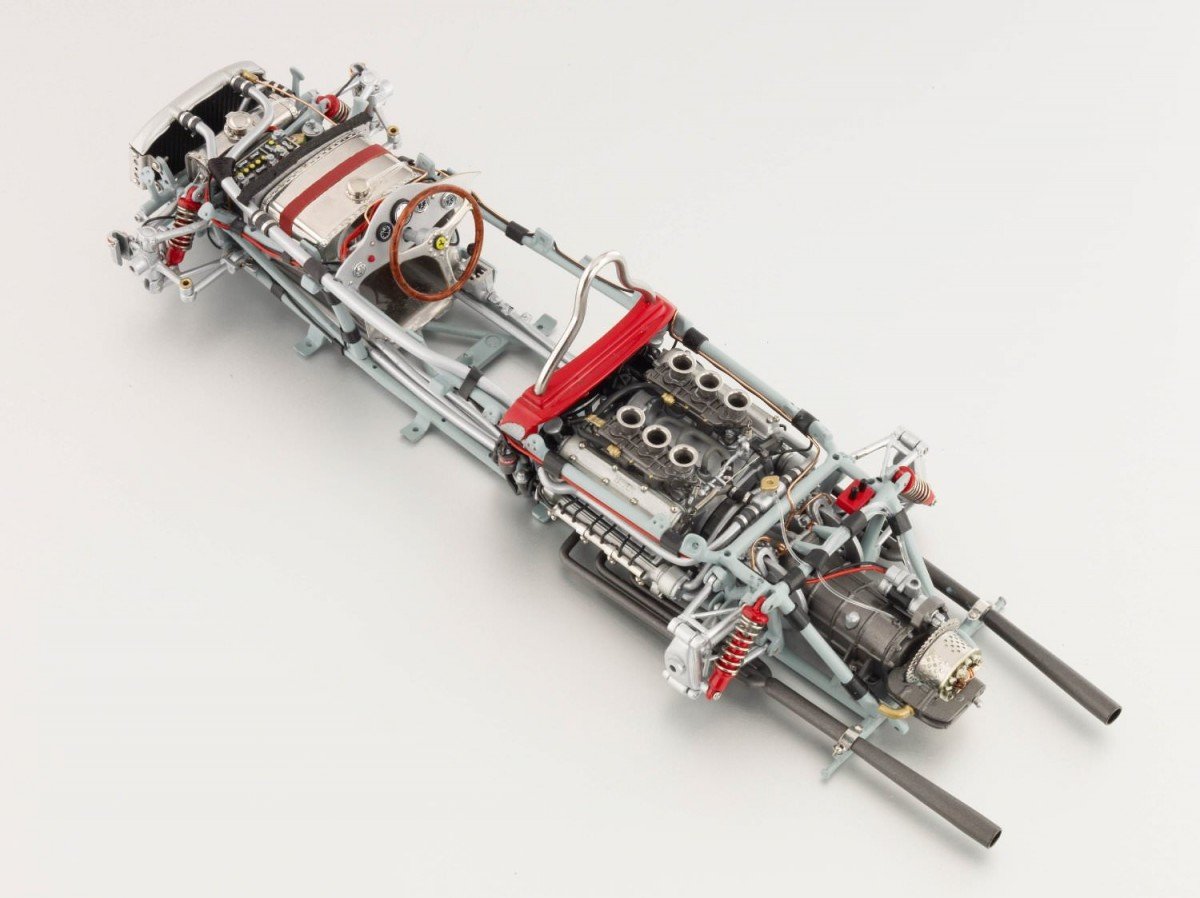 The Sharknose Ferrari is without a doubt one of the most famous vintage Formula 1 cars to ever turn a wheel in anger. Officially called the Ferrari 156 F1, it was powered by a 65 degree 1.5 litre V6 that was switched out mid-season for a new and more powerful unit designed by Carlo Chiti and now sporting a V-angle of 120 degrees.

The car would be driven to a World Championship win in the year of its introduction by Phil Hill, other notable drivers include Wolfgang von Trips, Richie Ginther and the legendary John Surtees. Whilst buying an original Sharknose is now impossible (due to the fact that none are thought to remain), it is possible to buy an accurate replica – at 1:18 scale and built to a stunning level of detail by CMC.

Each model is hand assembled from 1,450 parts and as you can see above, it’s stunningly detailed down to the smallest element. If you’ve been looking for a conversation piece for your desk that’ll inevitably lead to you pushing it along with your fingers making “vroom” sounds, this car might just be for you. 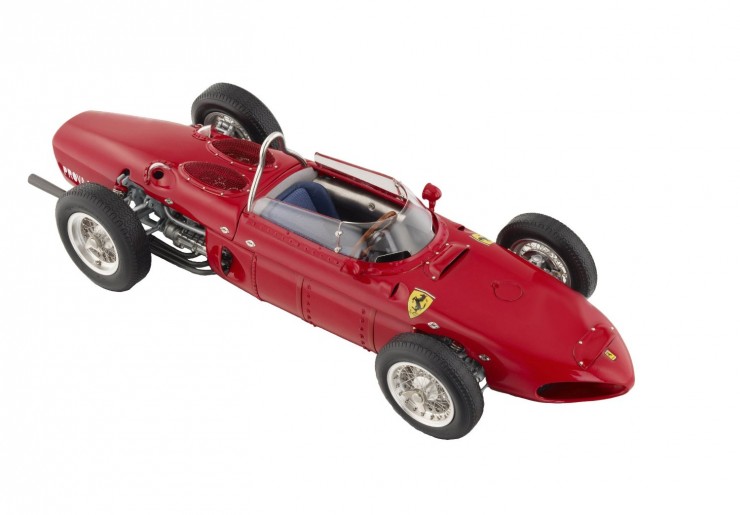 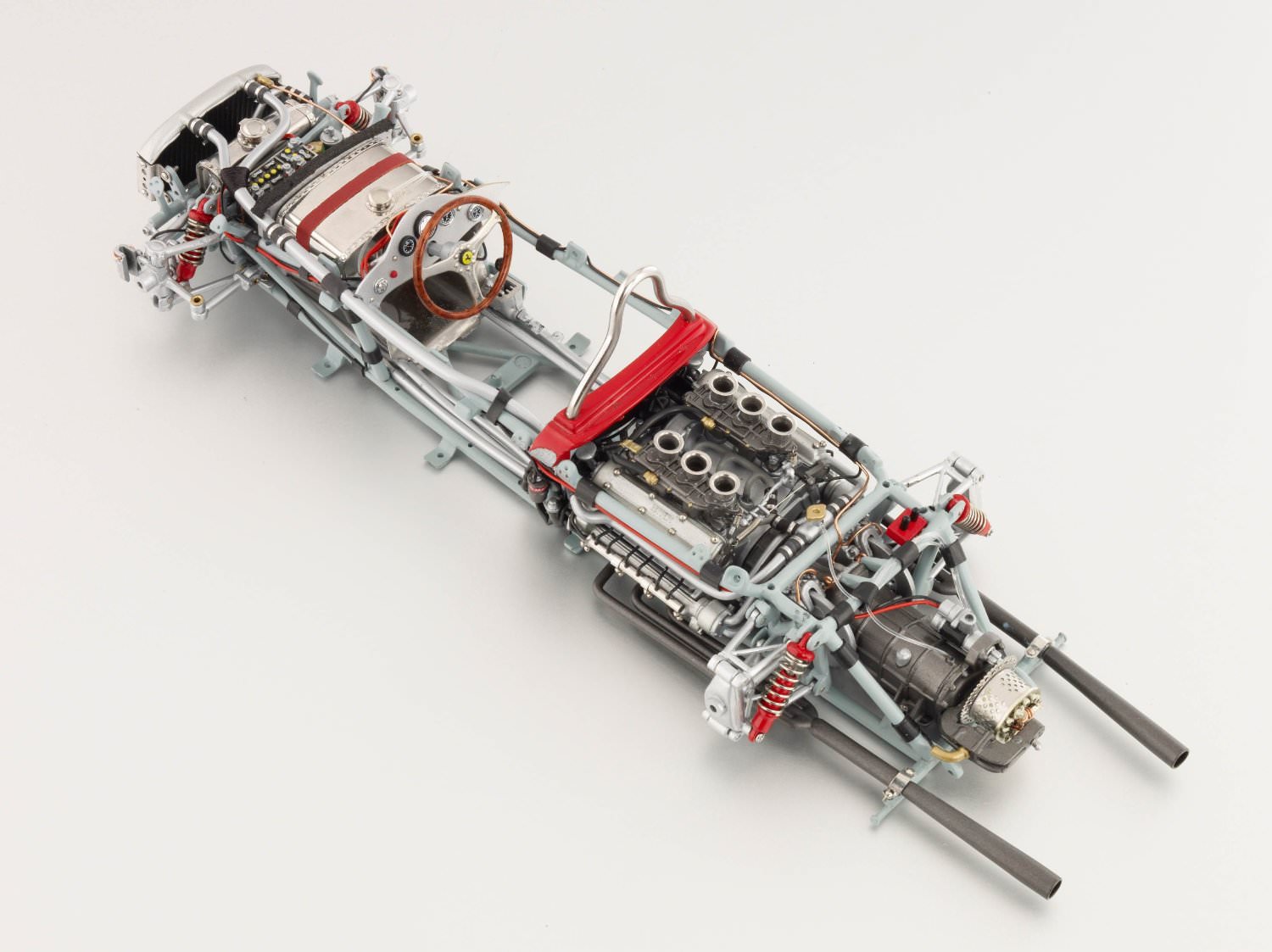