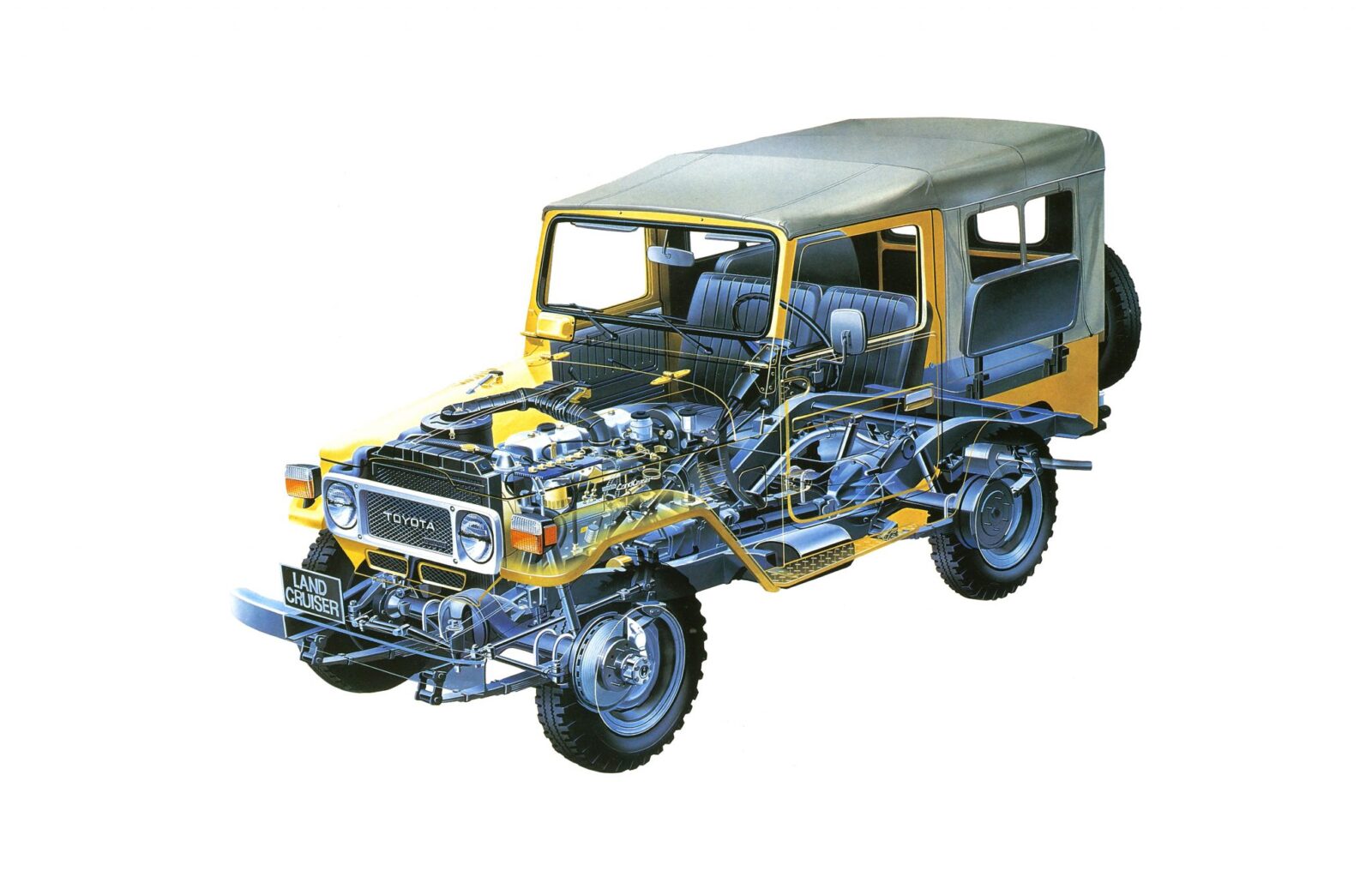 Toyota released its first 4×4 for public sale in 1951, it was essentially a clone of the American Jeep but over the decades that followed the Japanese honed the design into something unique – and much loved around the world.

Today the FJ40 stands as probably the most famous of the early Japanese 4x4s, and there are companies like ICON 4X4 have been established that specialise in rebuilding them into V8-powered fire-breathing beasts with much more modern suspension and drivetrains – and performance figures that would have made the original engineers’ eyes water. 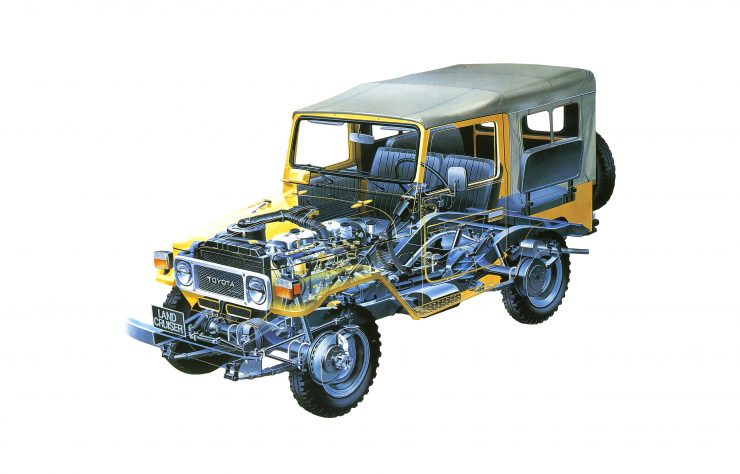 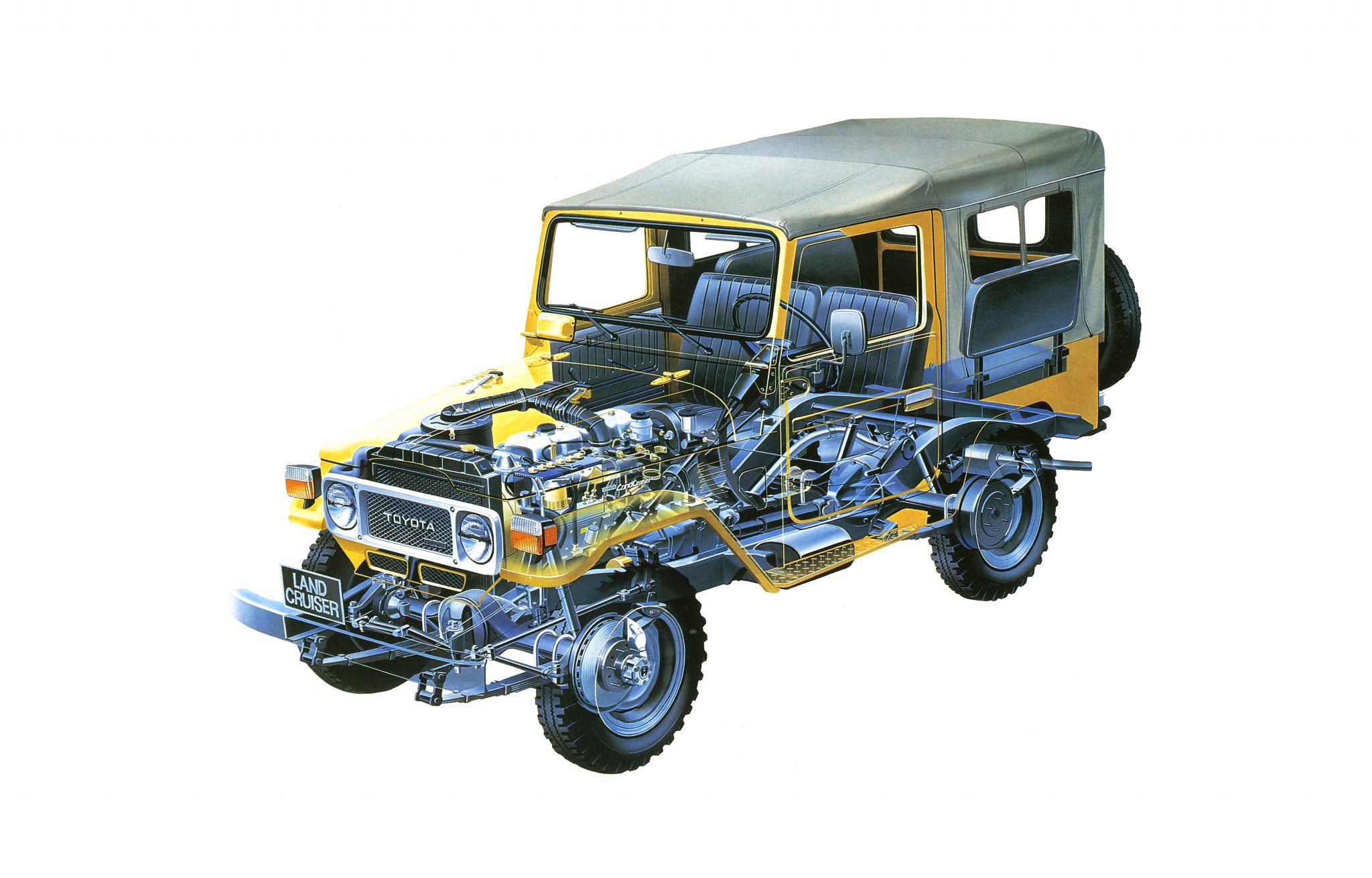