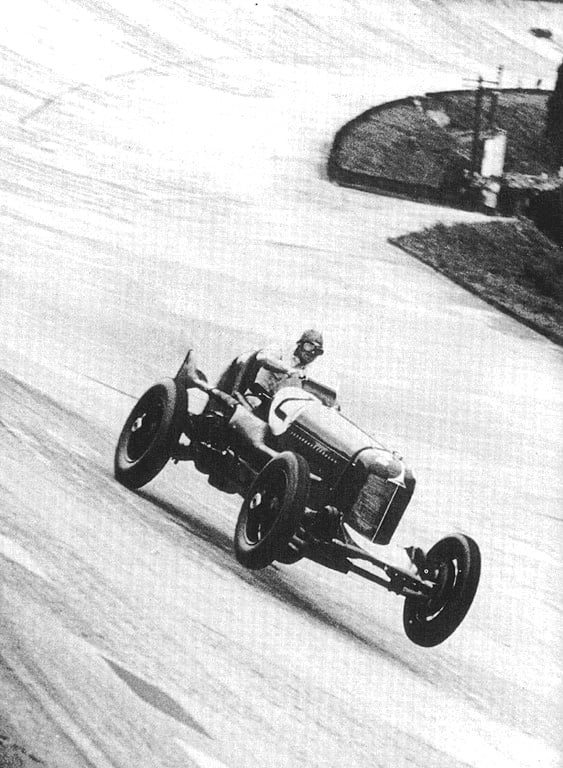 If you looked at this picture and instantly noticed that both front wheels are in the air, you aren’t alone.

To this day the 1932 Whitney Straight Type 91 ex-Scuderia Ferrari Duesenberg is the fourth fastest car ever around the Brooklands Outer Circuit having achieved a top speed of 138.15 mph on 13th October 1934 in the hands of famous racing driver, Whitney Straight.

This wonderful car was recently restored by the Brooklands Museum, for a little more backstory check out the great piece at Hemmings here. 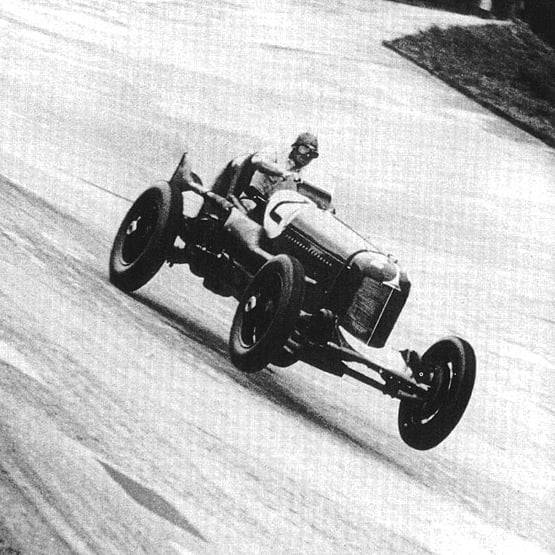