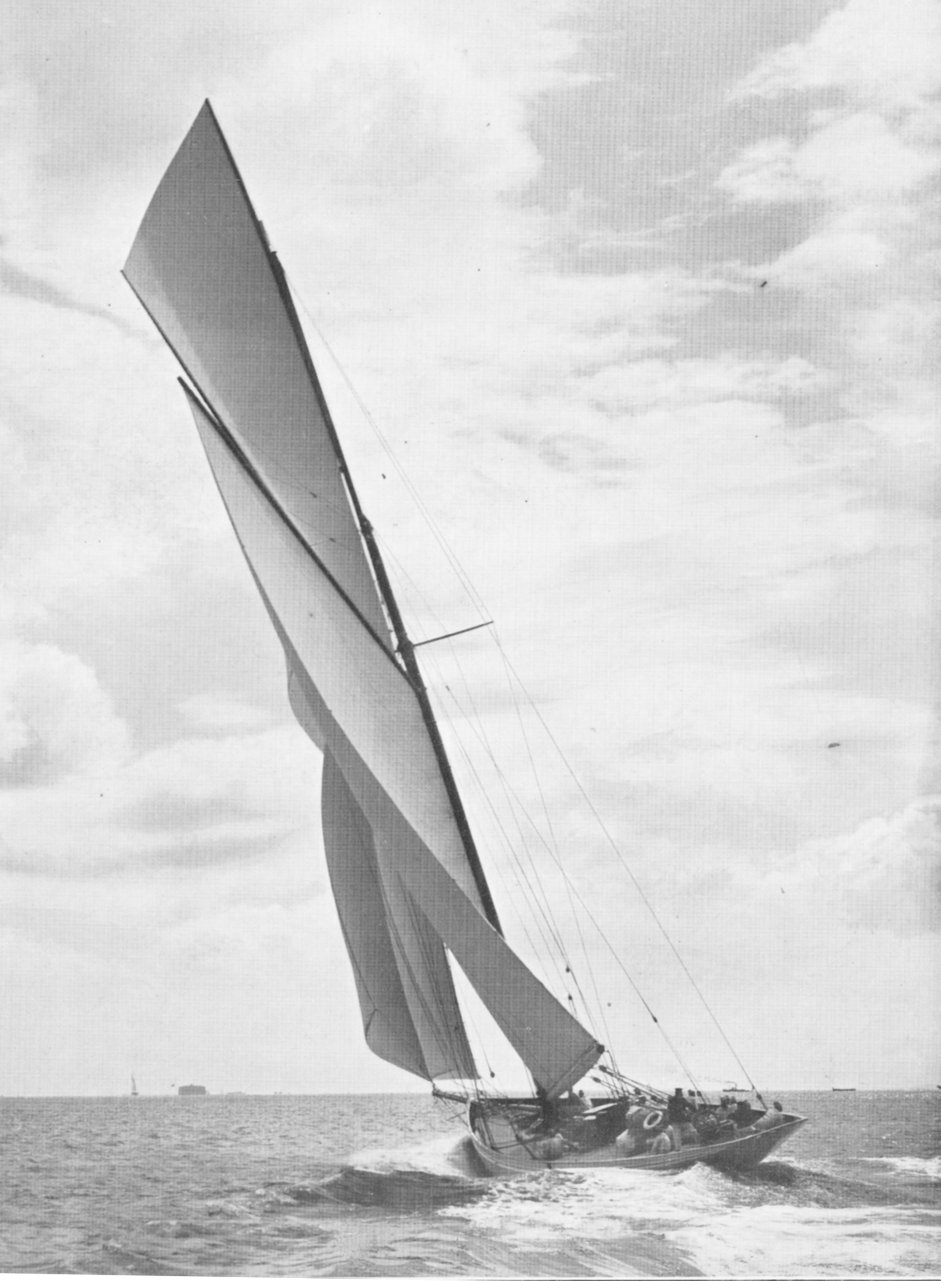 White Heather I was a sailing vessel built at the turn of the 20th century, she’s a stunning boat and represents a pinnacle of not just aesthetic marine design, but of design in general.