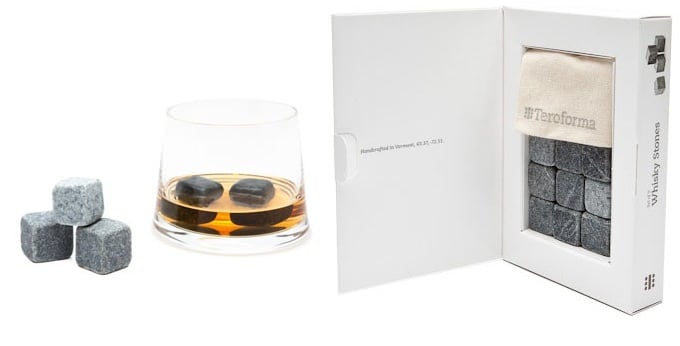 I’ve been wanting to feature these Teroforma Whisky Stones for a long while, I decided to save them for just before Christmas because I think that many of you, like me, would find the idea of giving people a handful of rocks as a Christmas gift to be quite appealing.

They cost $20 per pack and make a good gift for men who can sometimes be hard to buy for. That said, you might want to toss in a bottle of Basil Hayden’s as well.

Grab yours here via the Genterie Supply Co. 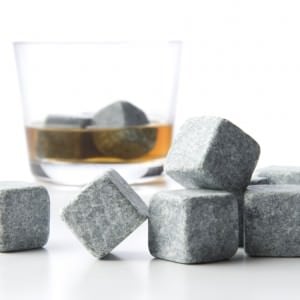