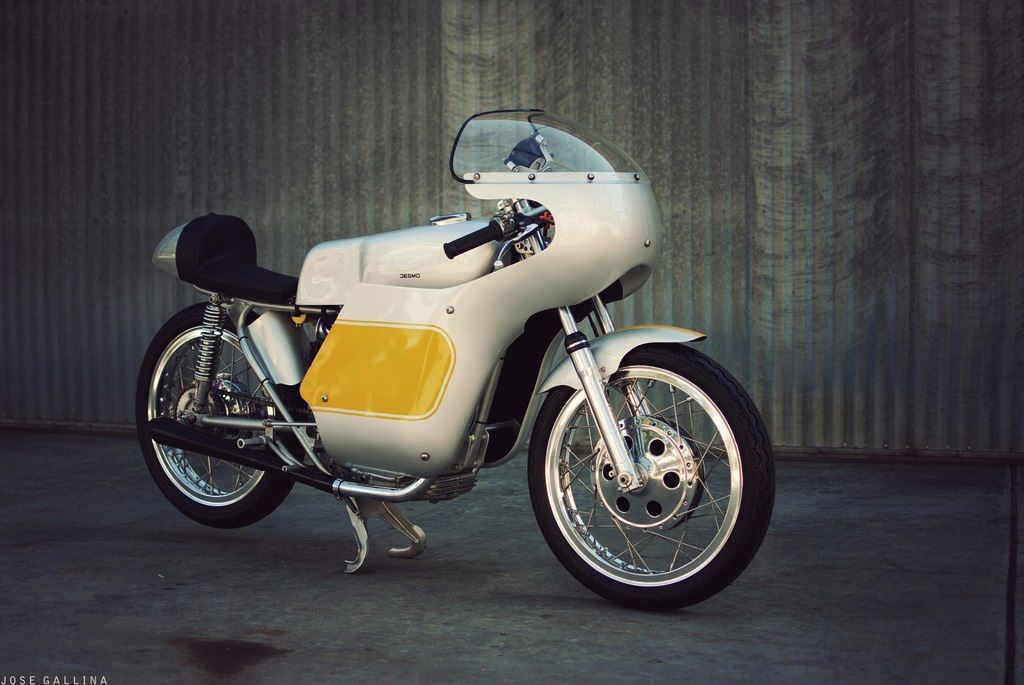 The 1965 Ducati 250 Mach 1 was a major motorcycle for the Italian marque, the performance of the single cylinder 250cc engine quickly made it a popular choice across Europe and it wasn’t long till Mike Rogers used one to win the 250cc production-class at the Isle of Man TT.

The Mach 1 was capable of topping 100mph (160kph) in full road-going trim, many of the bikes were modified and converted for both race track and cafe racer usage with fairings being added, engines tweaked and mufflers removed. The Mach 1’s engine was directly based on the respected Ducati SOHC 175cc unit, both engines were fitted with a single overhead cam, a wet-plate clutch, a 5-speed transmission and a 10:1 compression ratio.

The Mach 1 was also fitted with adjustable rear suspension, factory clip-on handlebars, set-back footrests and had quite a narrow, aerodynamic front profile. You can read more about the Ducati Mach 1 here via Ducati. 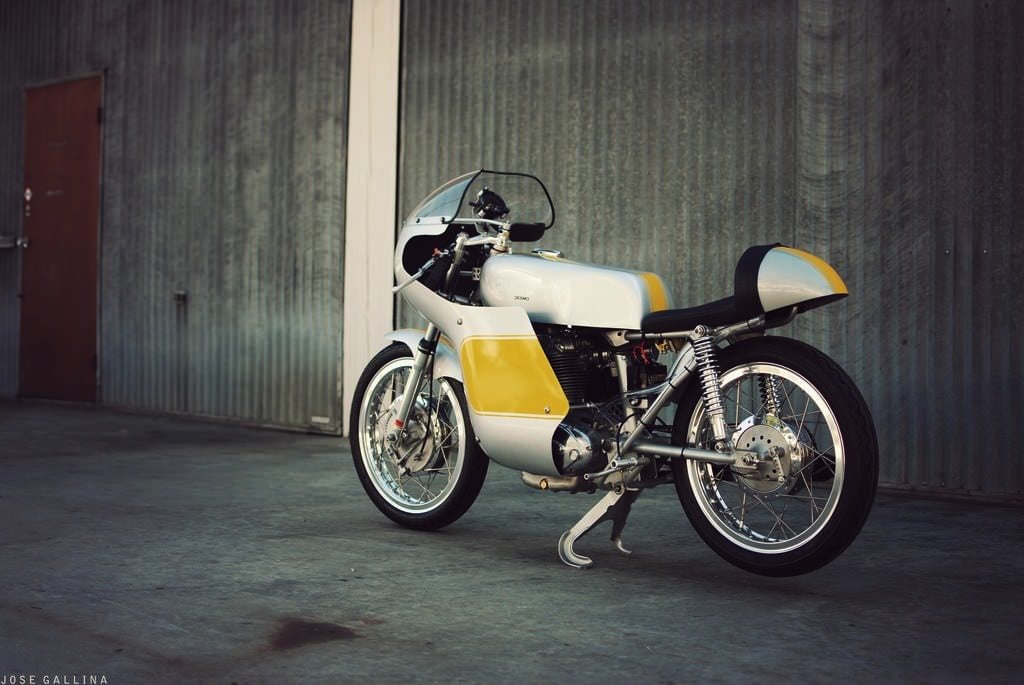 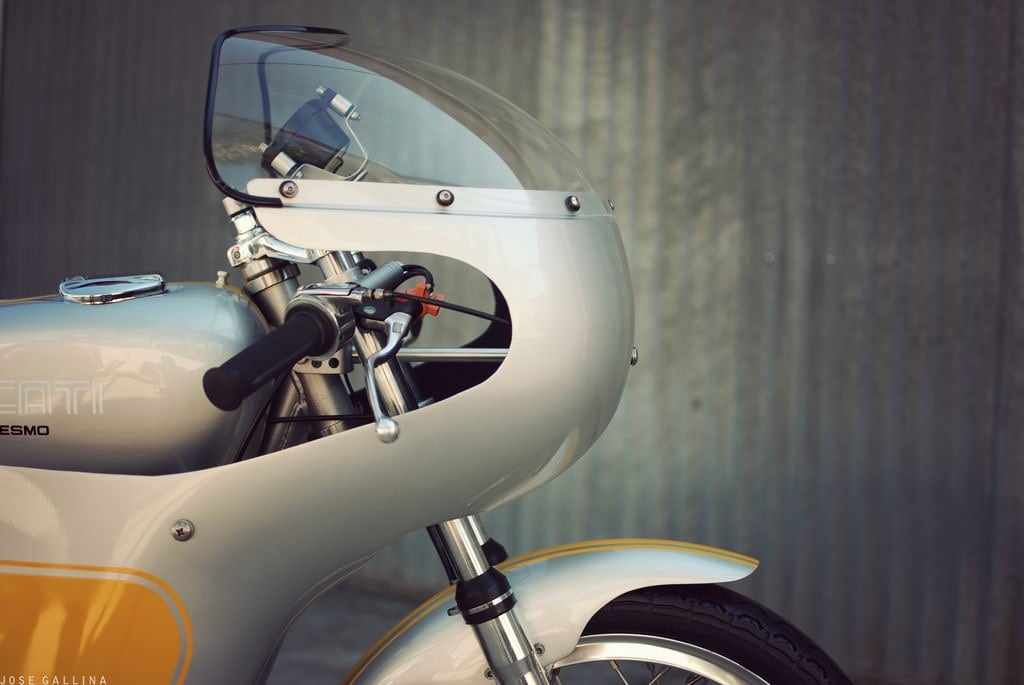 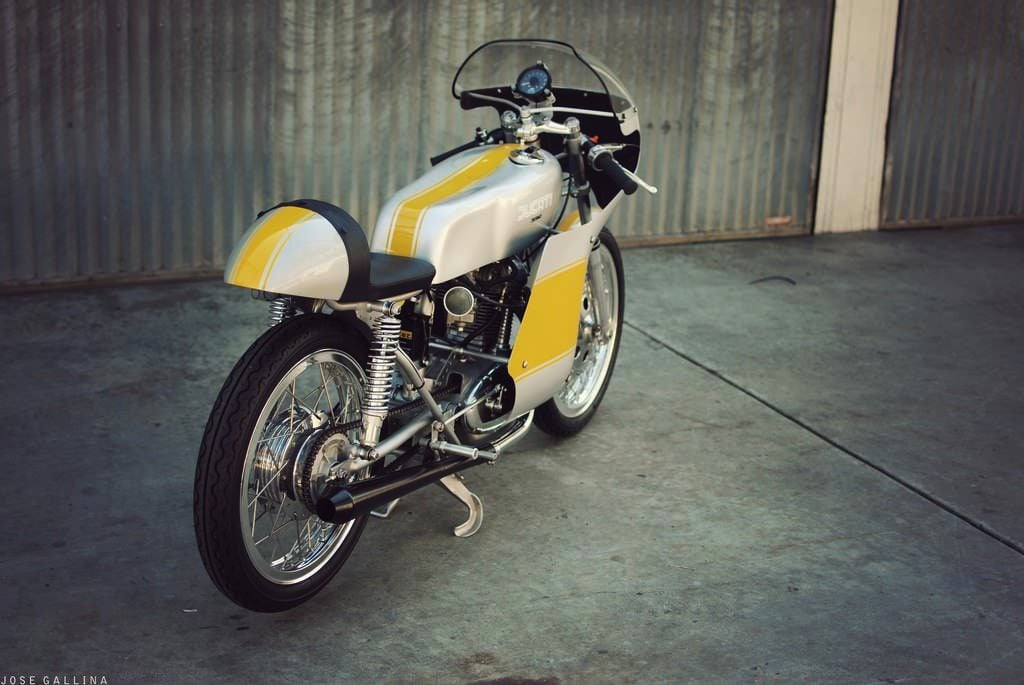 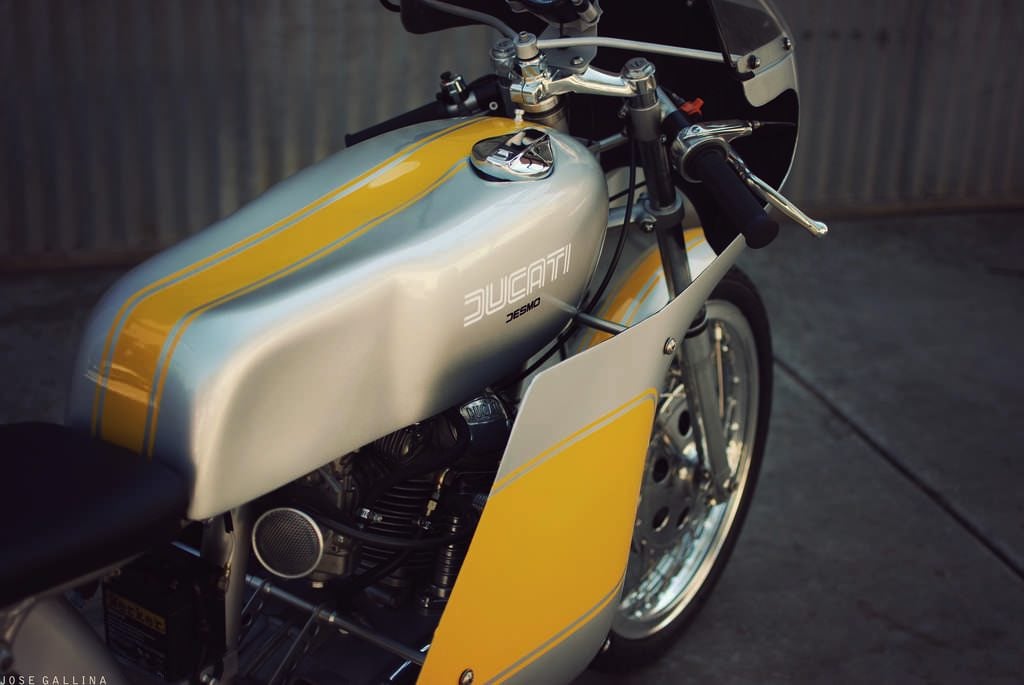 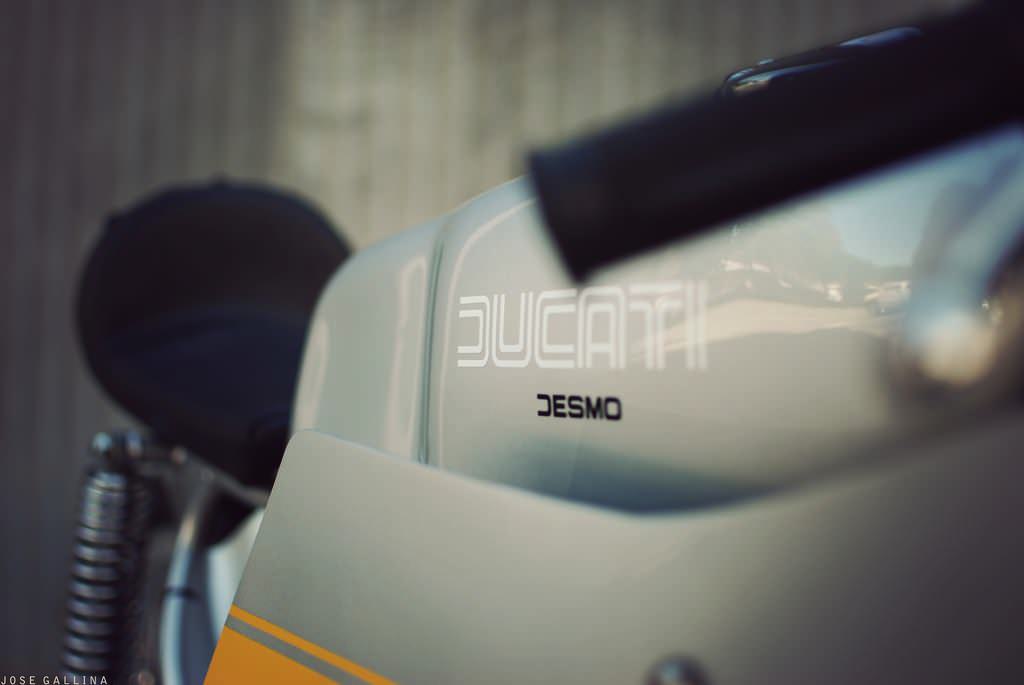 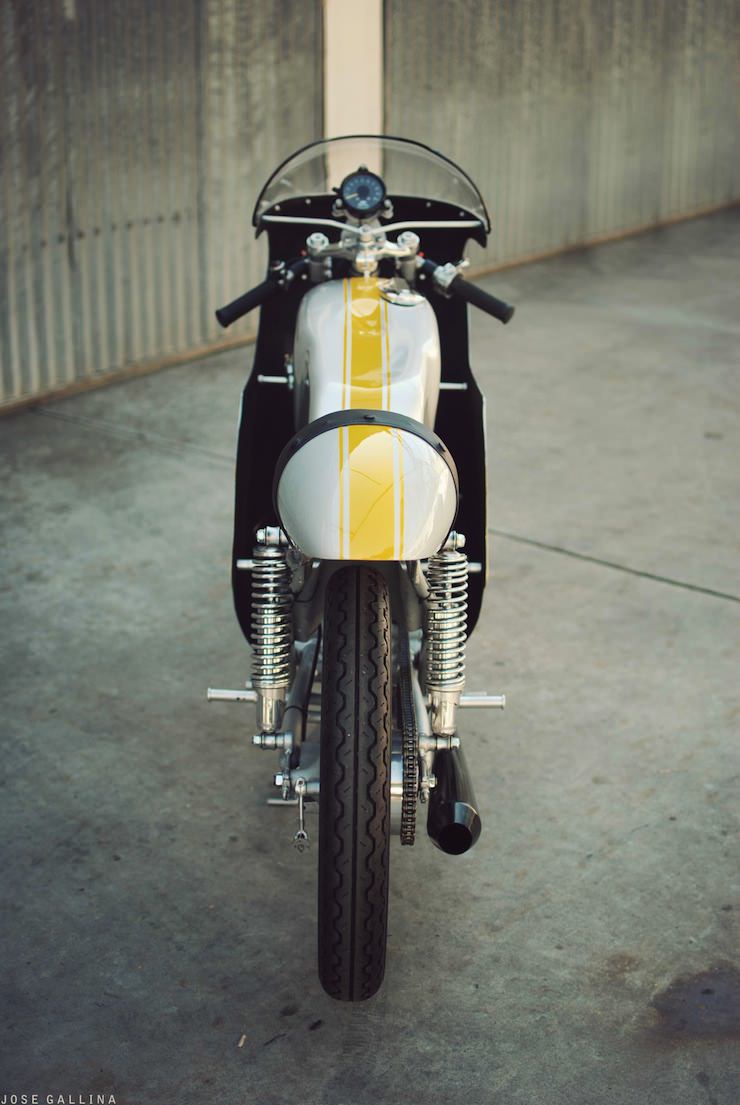 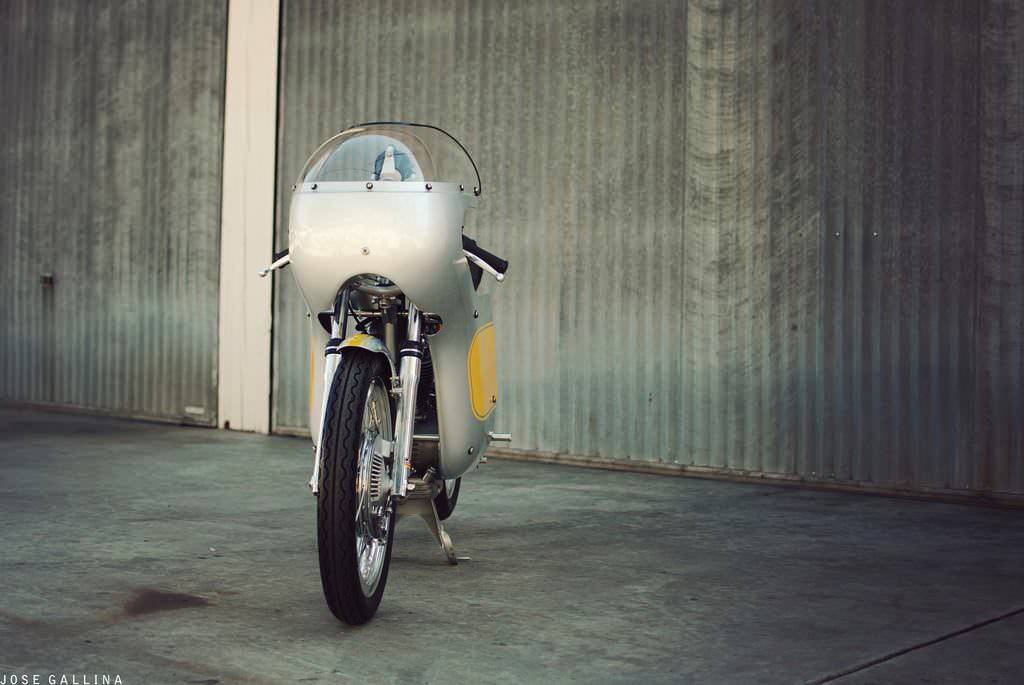