When Sex Was Safe 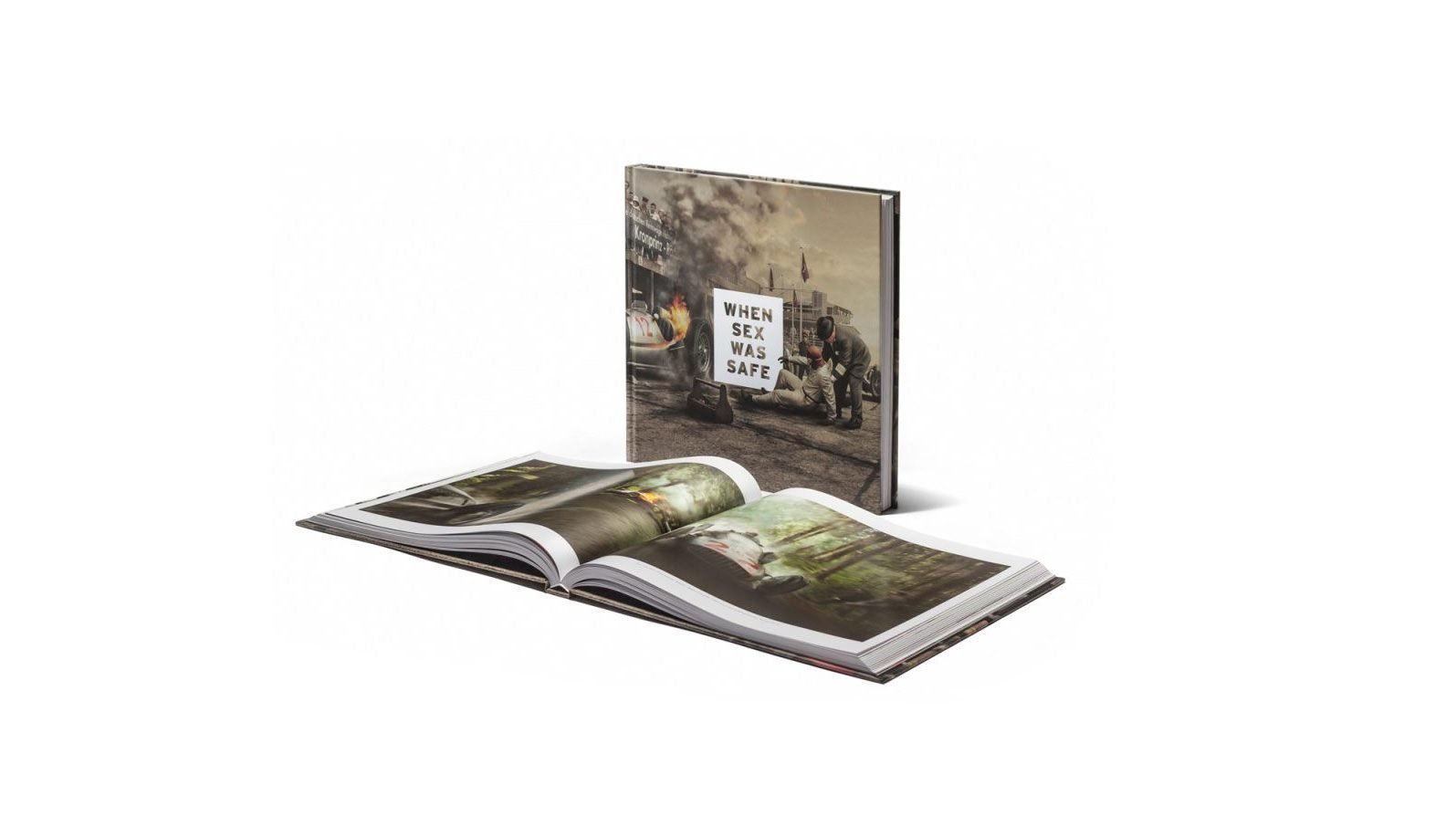 Sir Jackie Stewart once famously said “When I was in Formula One, sex was safe and motor racing was dangerous” – funnily enough it was Stewart himself who was largely responsible for many of the safety advances made in motor racing during his time as a driver and later as a team owner.

The new book “When Sex Was Safe” paraphrases Sir Jackie in the title as a hat tip to his impact on racing. The book is a collection of stories and remarkable artwork by the team at Unique & Limited, offering a look back at some iconic moments in racing history with expansive images and entertaining writing. 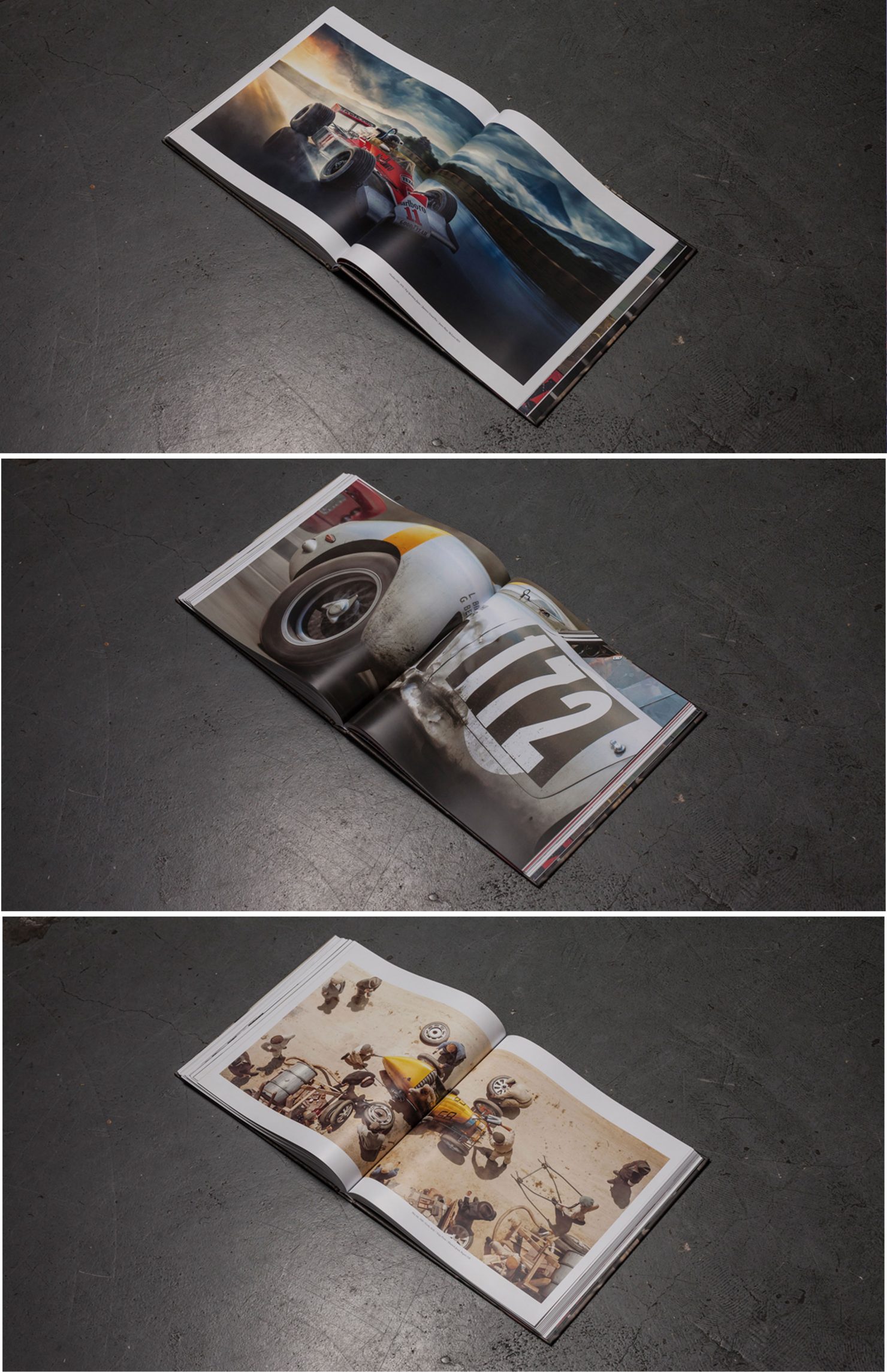