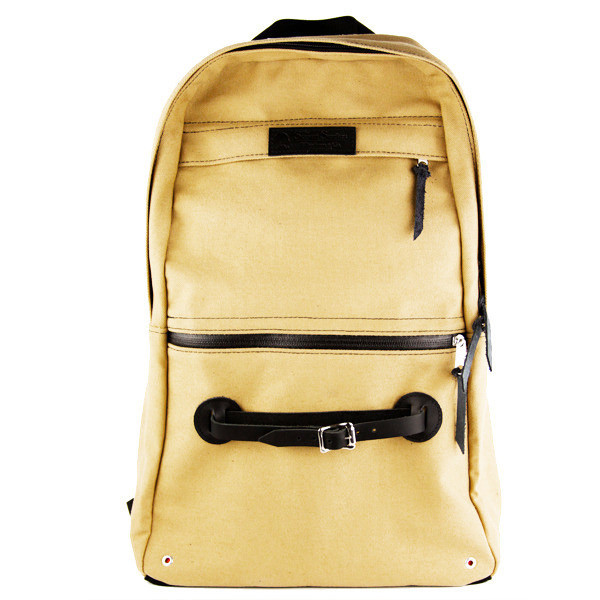 This is the Merchant Daypack by Wheelmen & Co. – it’s designed as an alternative to all the polyester bags that seem both incredibly popular and hideously ugly. The Merchant Daypack is made from industrial strength #8 Duck Canvas, it’s lined with Wheelmen & Co. orange 1000 nylon denier, it has a large main compartment, it can fit up to a 17” laptop and it has a padded back and straps.

If you need a solid day bag that’ll outlast anything you throw at it, this might just be for you. 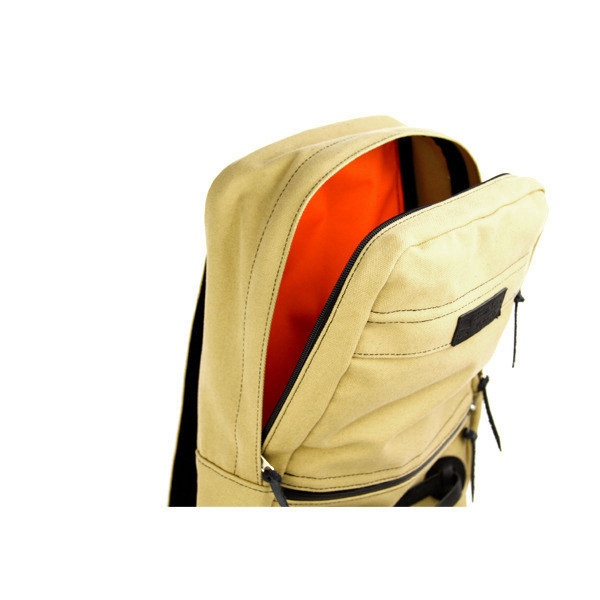