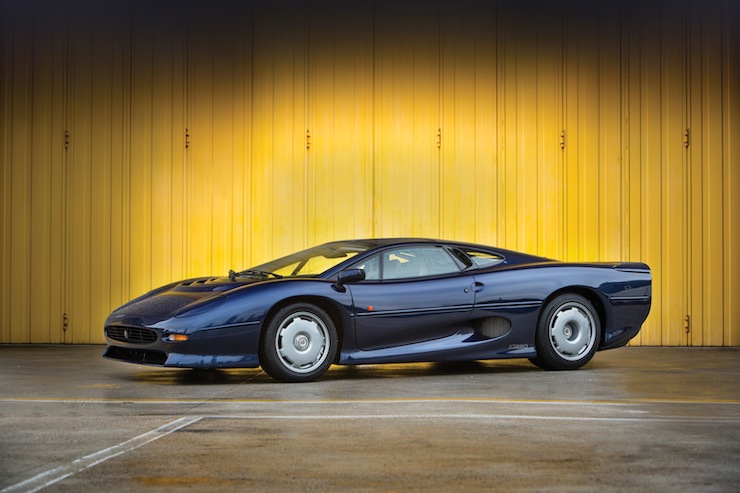 The Jaguar XJ220 is one of those cars that helped define a decade, it was first shown to the general public in 1988 at the Birmingham Motor Show where it lit up the automotive press from England to New Zealand. Public interest in the car was immense and the demand by some of Jaguar’s more wealthy clientele made a production run a financially viable option.

The XJ220 was created as a result of a Skunkworks-like project at Jaguar called “The Saturday Club”, it was headed by Jaguar’s chief engineer Jim Randle and its goal was to produce a new Jaguar capable of racing and winning. Randle wanted to take Jaguar back to the top step of the podium in international motorsports and decided to further their relationship with British motor-sport specialists Tom Walkinshaw Racing. 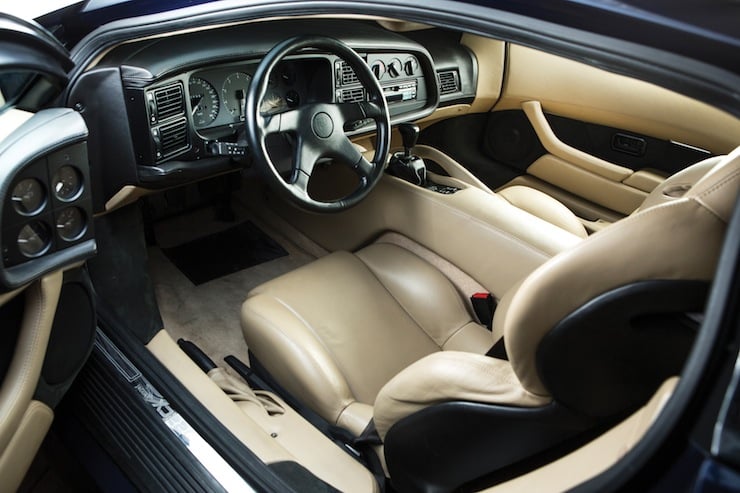 By 1992 production of the jaguar XJ220 had begun at a Tom Walkinshaw Racing facility that was renamed “JaguarSport”, it had been decided that only 350 of the cars would be made but initial demand saw orders surpassing 1,500 with each bidder laying down a £50,000 deposit. The cars were to be sold at an MSRP of £361,000 (US$580,000) making them one of the most expensive production cars ever seen, though fortunately the top speed of 220mph was more than enough to loosen the pursestrings of the more wealthy car collectors and automotive speculators.

If you happen to have this kind of money tucked away in a coat pocket from last winter, you might want to make plans to be at the RM Auctions Villa Erba sale on the 25th of May 2013 – this car along with a long list of other automotive erotica will be rolling across the auction platform.

Click here to visit the lot listing at RM Auctions. 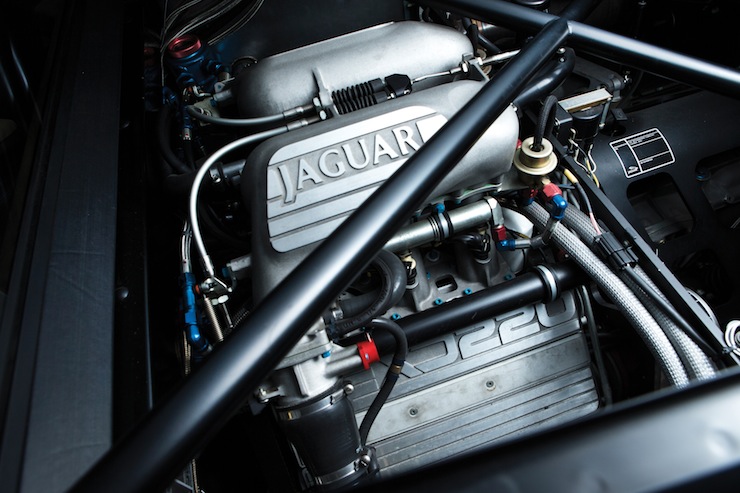 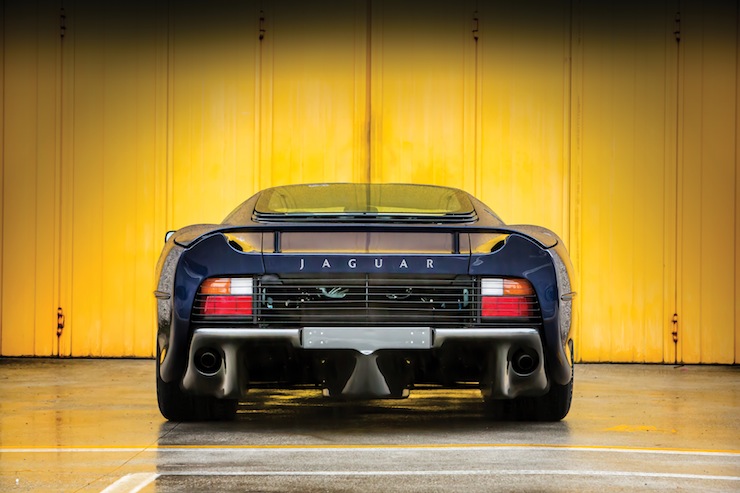 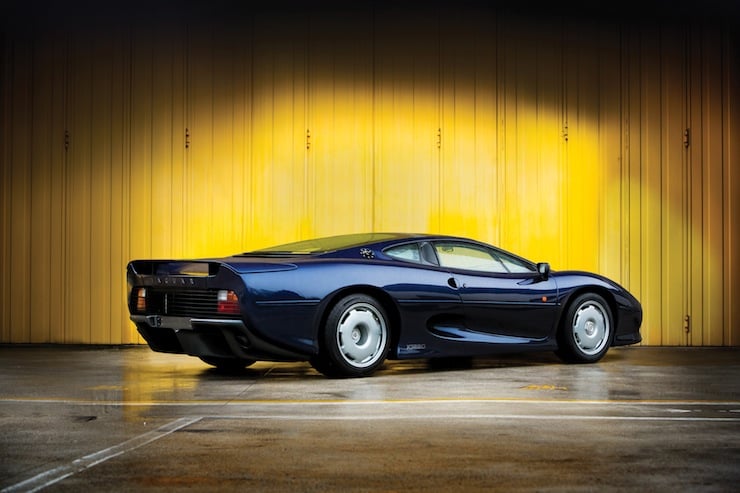 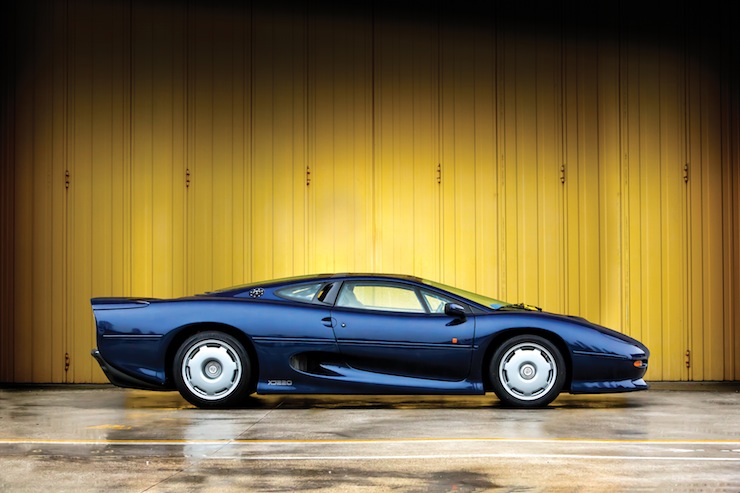 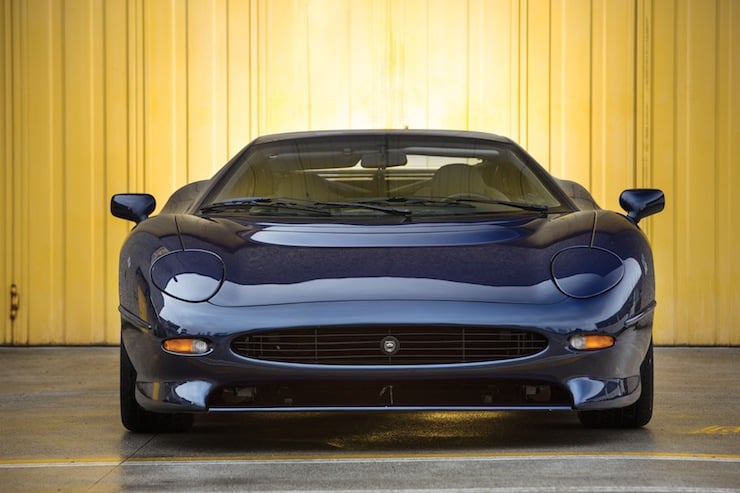 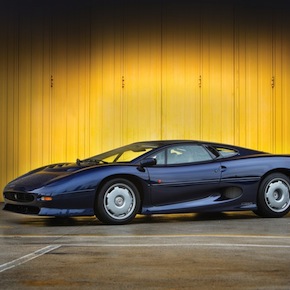 Published by Ben Branch - May 3rd 2013
Related Posts
Barn Find For Sale: An Aston Martin DB4 That Was Hidden Away For 30 Years