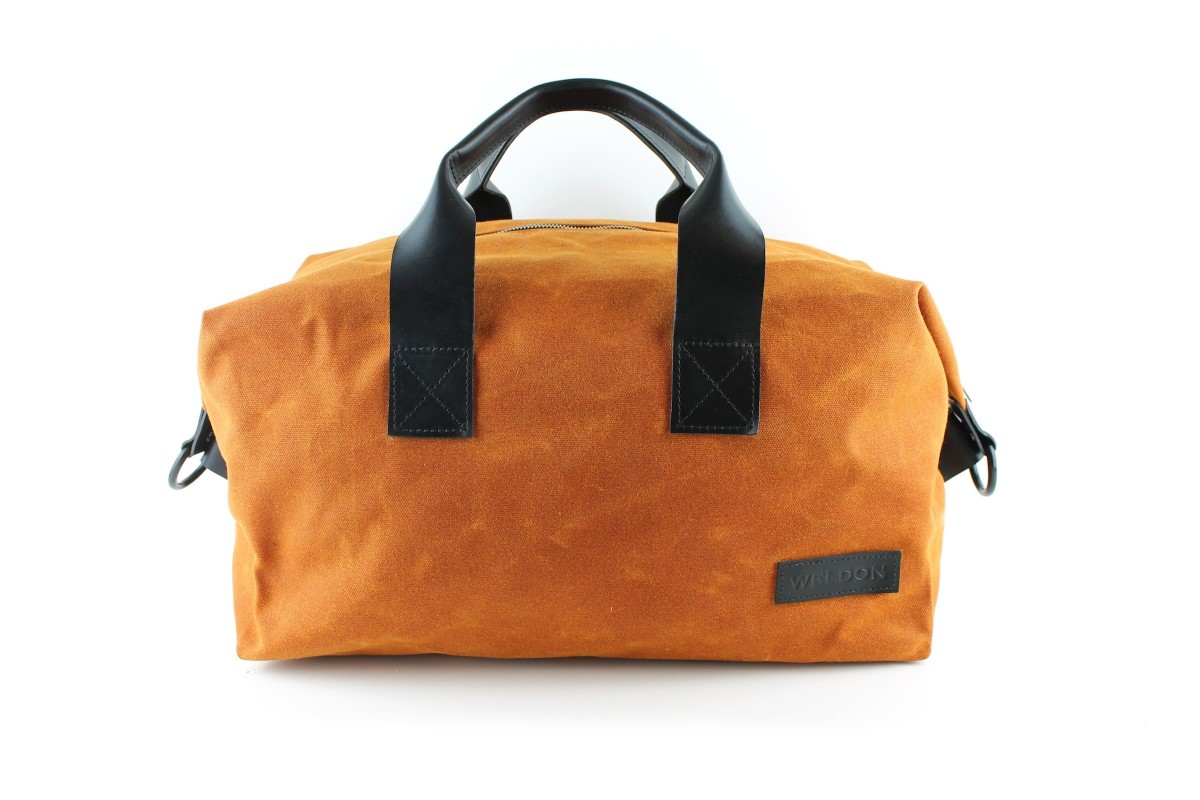 Weldon is a new British company that specialises in hand-making classic waxed cotton bags from locally sourced materials. Each of the bags is made from Halley Stevenson waxed cotton and has black vegetable tanned leather handles direct from the tannery, the fittings are all anodised steel and teach bag has a 100% cotton twill lining.

Rather usefully, the bags are sized to the correct dimensions for carry-on air travel, making them a practical and water-resistant everyday carry solution for those who travel frequently. 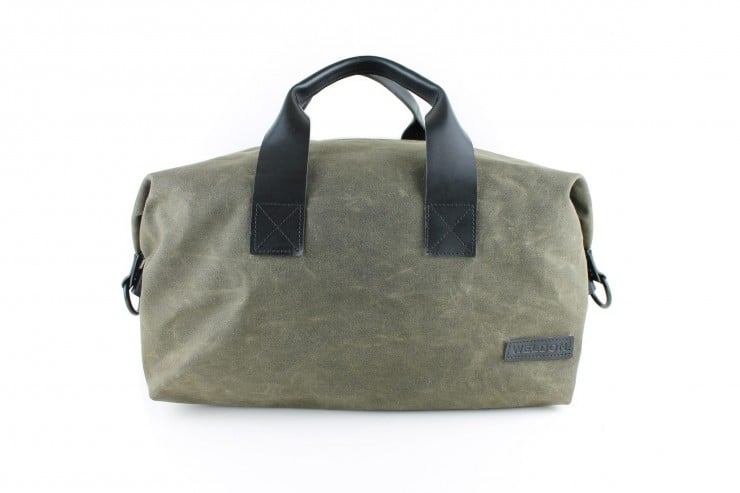