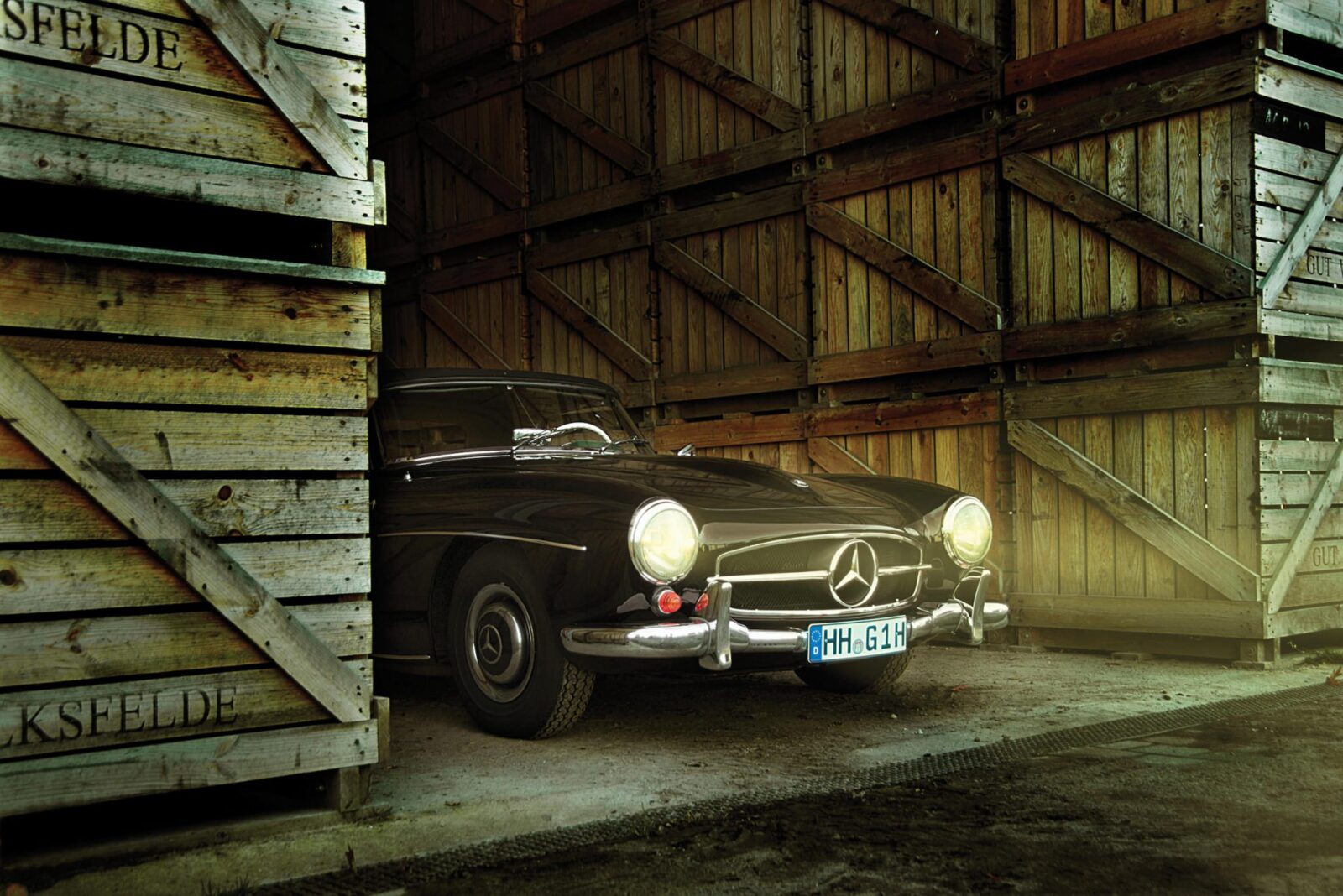 The Mercedes-Benz 190 SL Roadster is a car that was built to fill the niche in the Mercedes product catalogue that existed beneath the iconic 300SL Roadster for a more affordable sports convertible.

The 300 SL roadster cost $10,928 off the dealer’s showroom floor in the late ’50s and early ’60s, this was far above the spending power of the average American and so the lighter, less powerful 190 SL model was created with a sticker price of $3,998.

The car you see here was bought by a doctor in New York in 1960 who owned it for 27 years, he then sold the car onto another doctor who had the car fully restored in 1990. It’s only covered 14,500 kilometres since that restoration and is in remarkably good condition throughout, it’s being offered for sale at the Paris Auction on the 5th of February 2014 with an estimated hammer-price of €120,000 to €150,000. 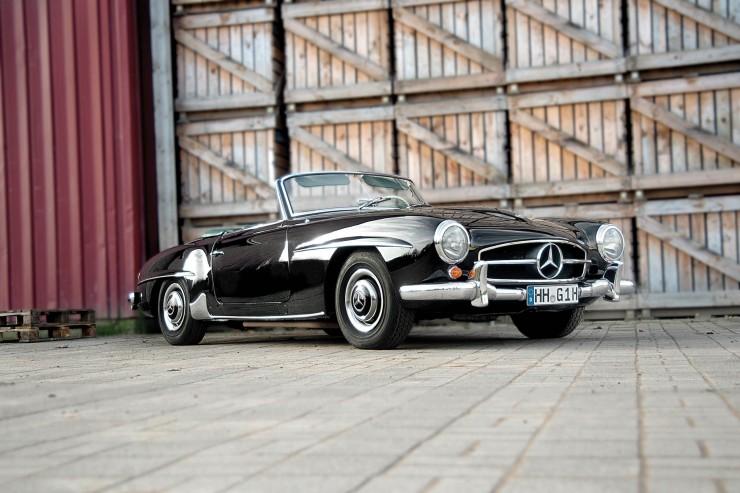 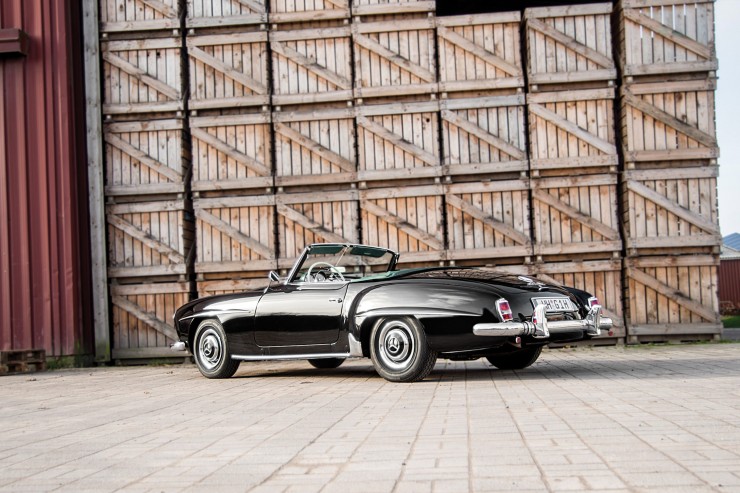 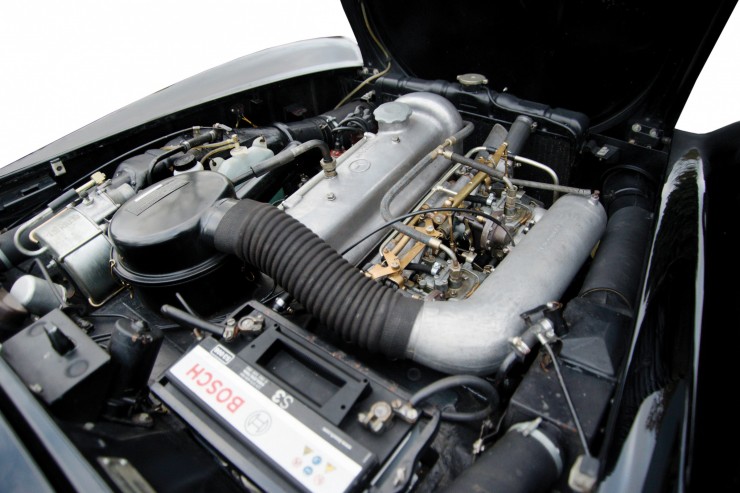 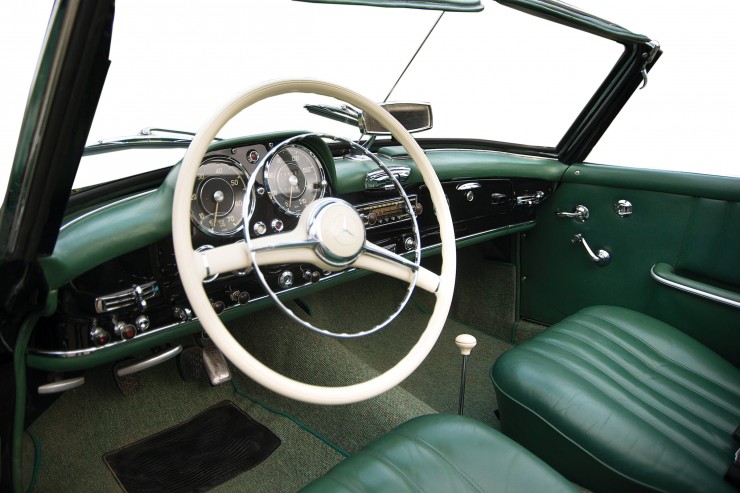 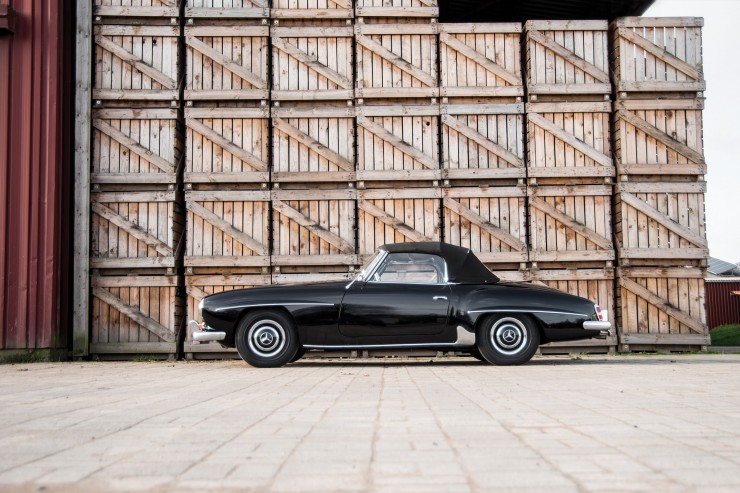 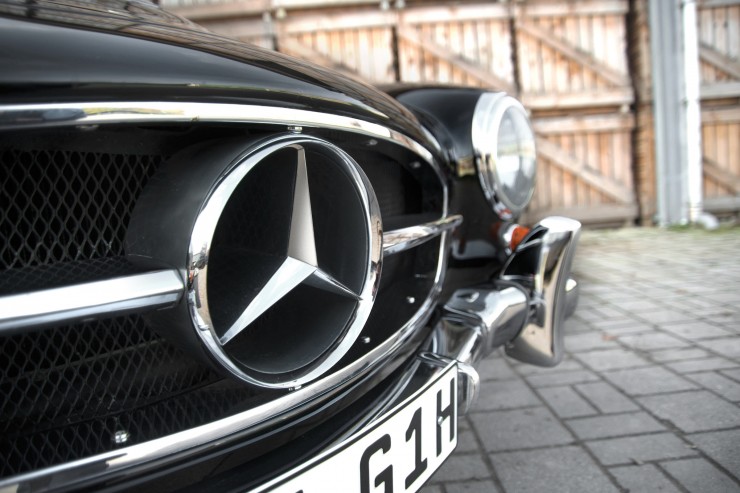 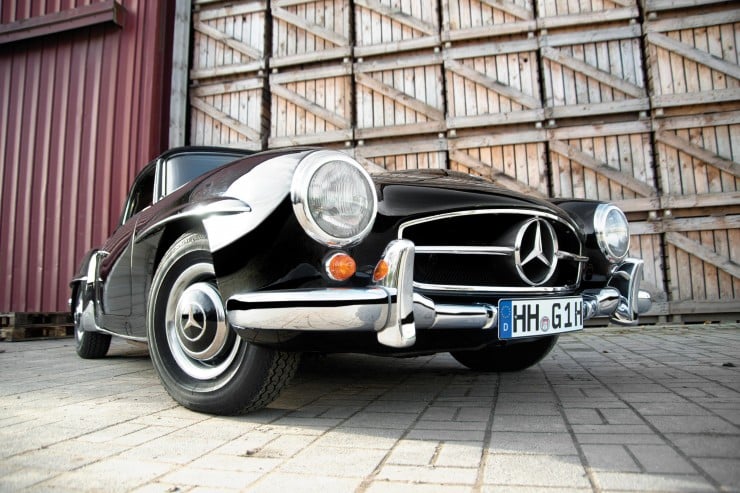 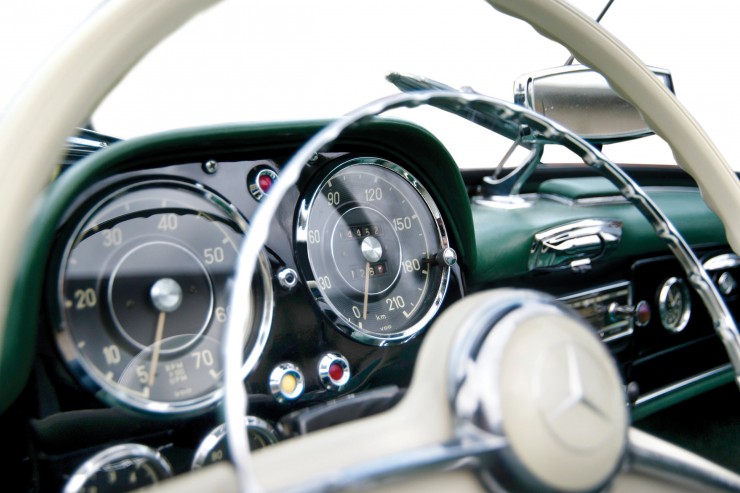 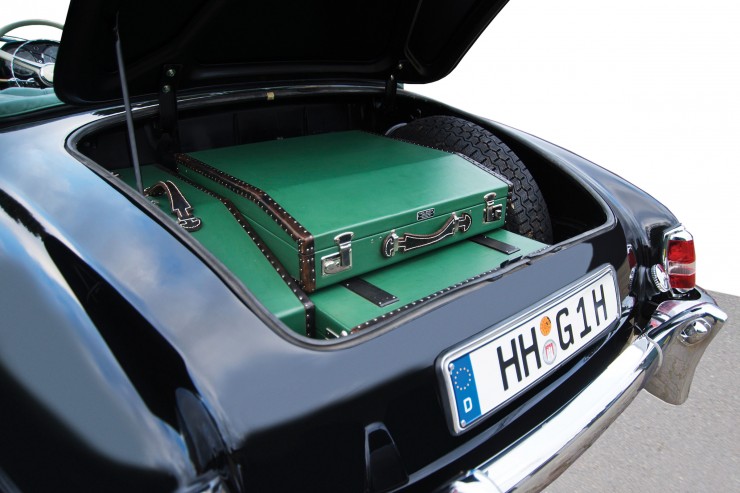 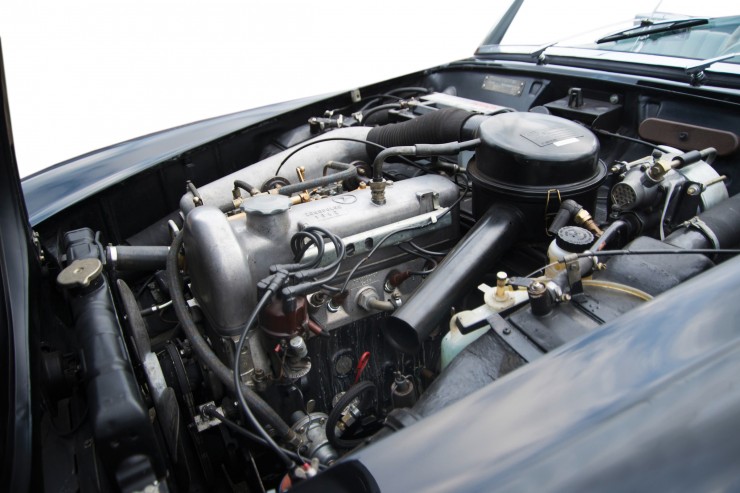 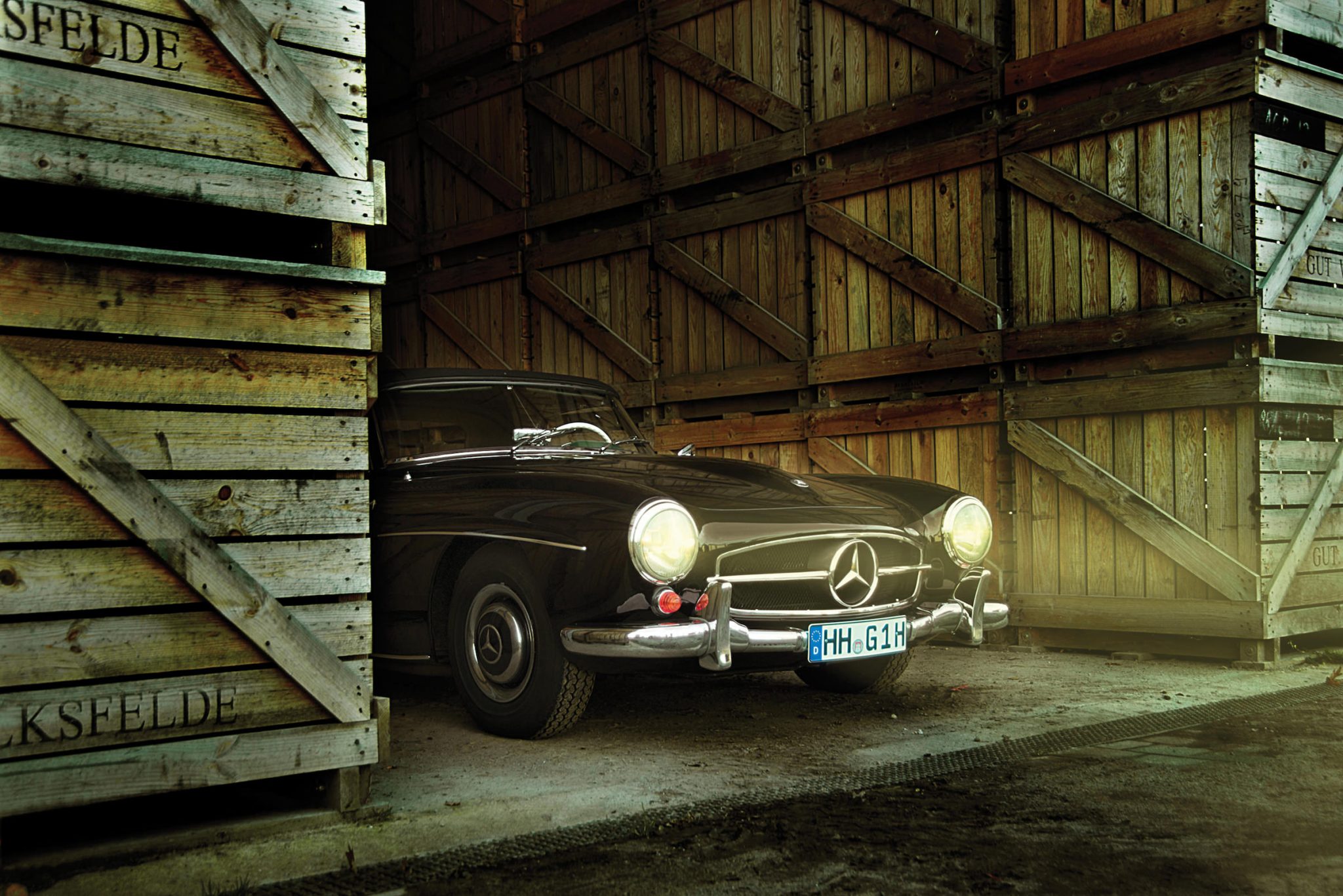