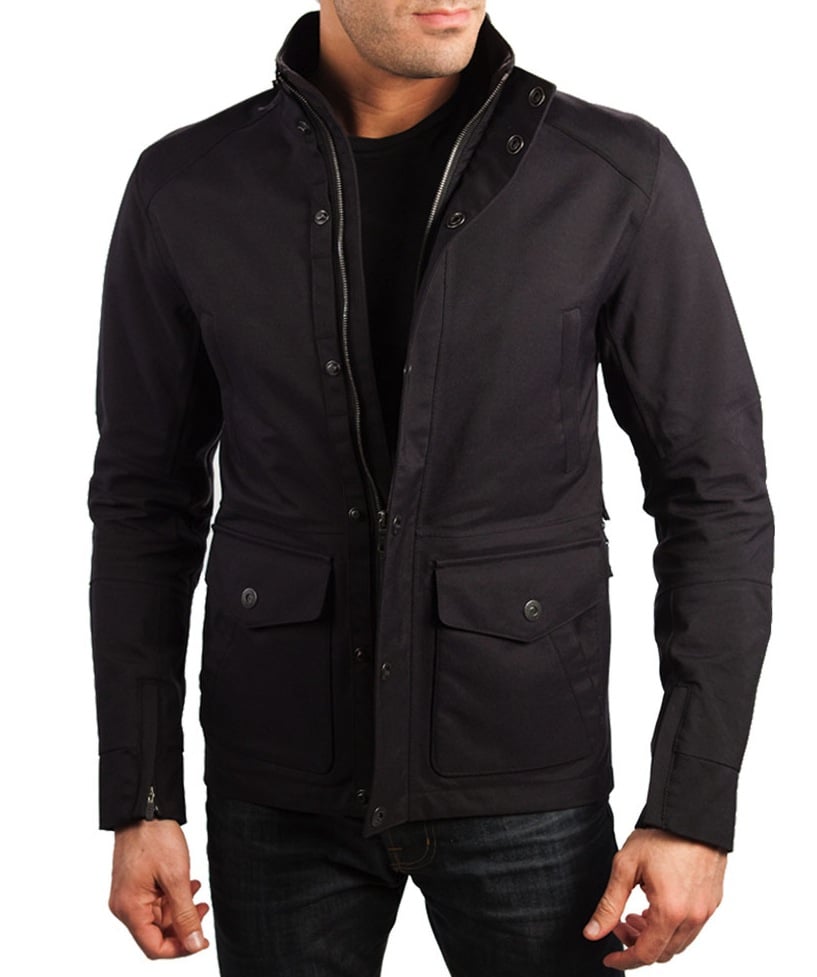 The Skyline Motorcycle Jacket by Aether Apparel is a fantastic solution for those looking for a fully-armoured, waterproof motorcycle jacket that isn’t slathered in neon. The Skyline is available in 4 colours: jet black, graphite, blue and army green – personally I’d go for either the black or green but each of the colour choices will doubtless appeal to different people for different reasons.

Each Skyline is made from heavy-duty 3-layer Japanese Field Nylon, which is abrasion resistant, fully waterproof and surprisingly breathable. Each jacket comes as standard with a full compliment of D3O® body armour, the elbows and shoulders have removable inserts and the back has a full length spine protector – all of which are CE-certified.

The full feature list on these jackets is quite impressive, so if you’ve been looking for a touring jacket you may want to take a look at the Skyline here – the pricing includes all the armour and a slew of other features that you’ll be hard-pressed to find anywhere else. 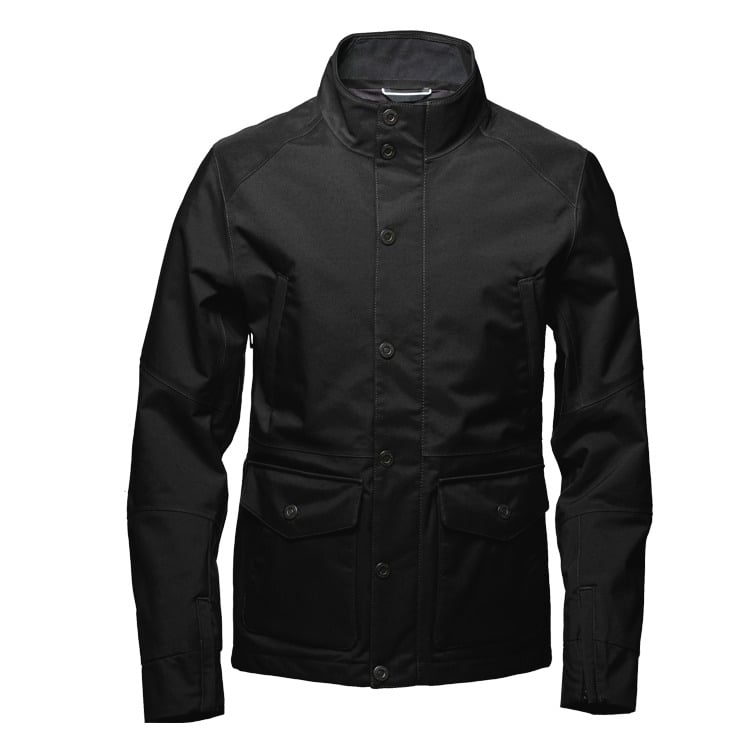 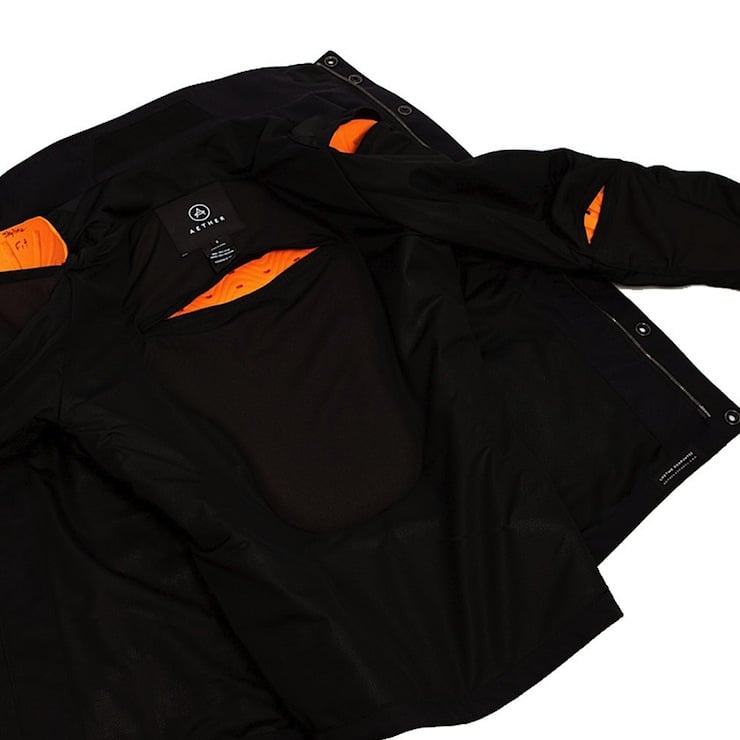 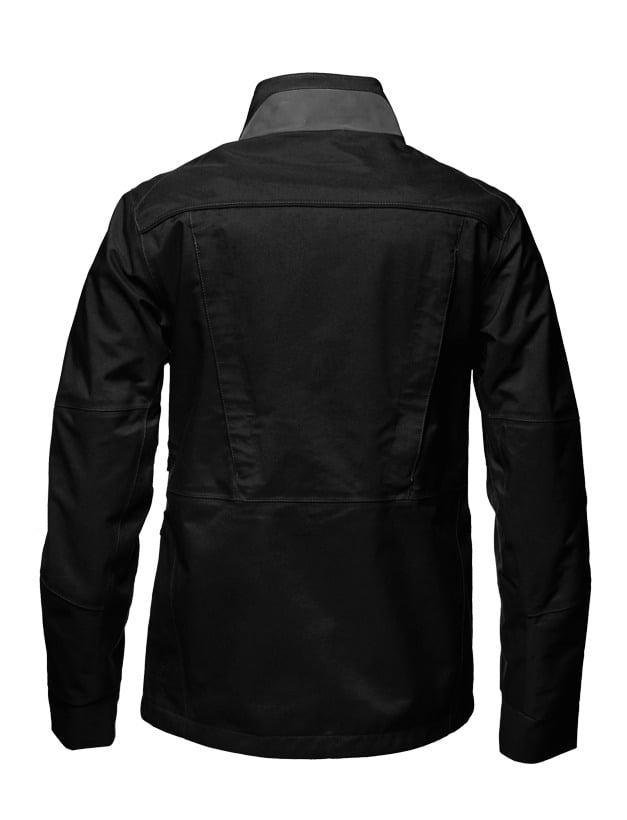