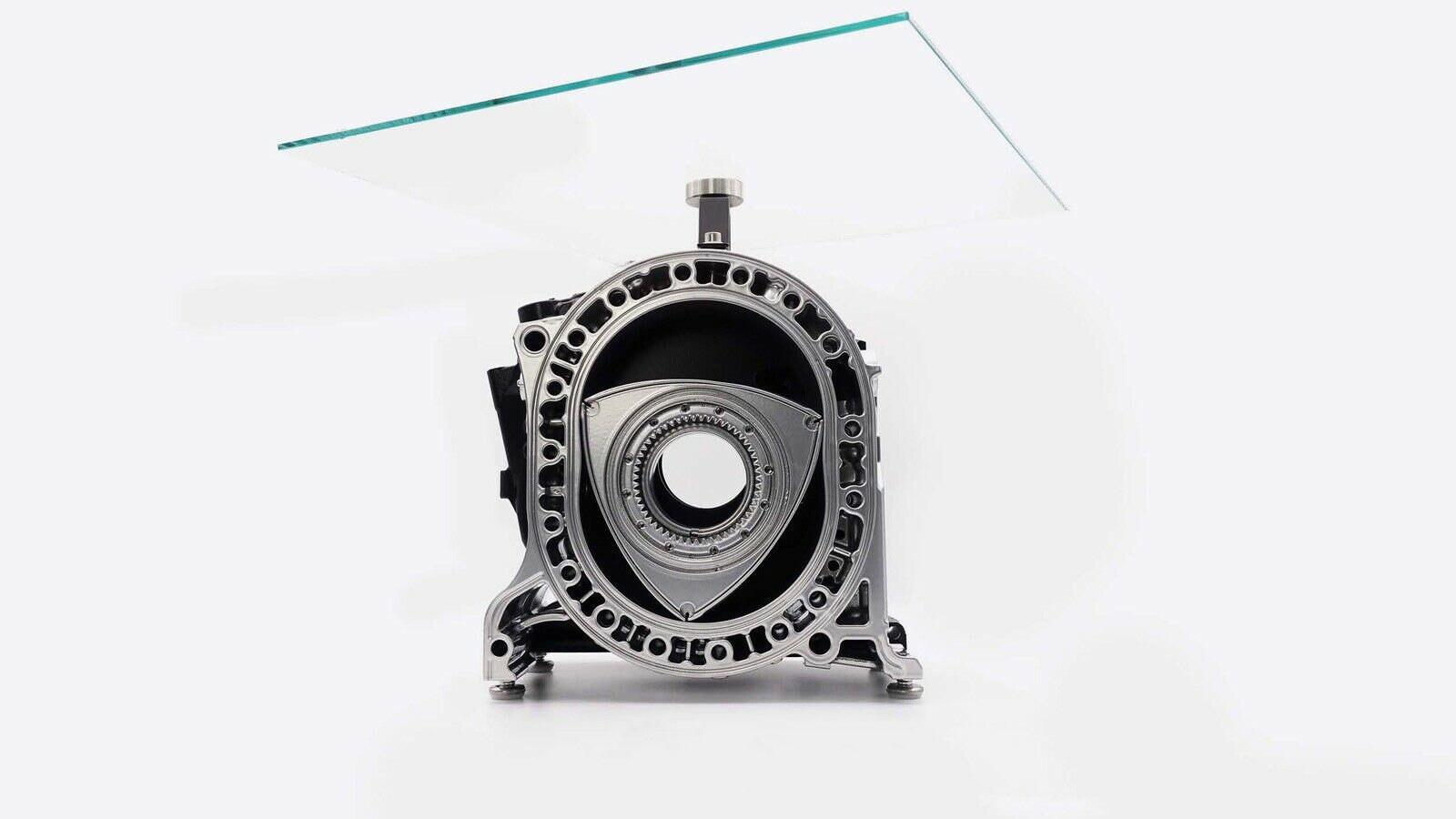 Each of these Mazda RX8 rotary engine based coffee tables is made in Britain by Geoffrey Escudero, he uses non-running or damaged engines so as not to reduce the number of good engine blocks in circulation as they’re now no longer in production.

The twin rotor RX8 engine used comes with its rotors still fitted inside the block, a nice feature that also means it’s a great way to explain to people how Wankel rotary engines actually work. Each engine coffee table has four adjustable metal feet fitted discreetly into the base as well as a single steel upper mount that’s fitted with the glass table top.

With an MSRP of £699 (approximately $848 USD) this is one of the most affordable engine-based coffee tables we’ve ever seen, in fact it might be the least expensive outright. Most engine coffee tables are based on V8 engine blocks or jet engines, and they can cost thousands of dollars apiece – we’ve seen them selling for well over $5,000 USD.

Wankel rotary engines have been used in a wide range of applications, mostly cars of course but also motorcycles like the Hercules W2000 and the Norton Commander, electrical power generators, boats, planes, and helicopters. Felix Wankel invented the engine type back in 1924 and it was put into production by a number of companies under license, most famously with Japanese automaker Mazda.

Geoffrey ships each of these tables out in kit form with detailed instructions on assembly, there aren’t many parts so assembly is straightforward and only requires basic hand tools. Worldwide delivery is no problem, custom orders and colors are welcome, typically the engines are finished in either chrome or a black powder coat, however any powder coat color can be used.

Each unit is typically unique due to the hand made nature of the tables, and delivery is typically made in 3 to 5 weeks. 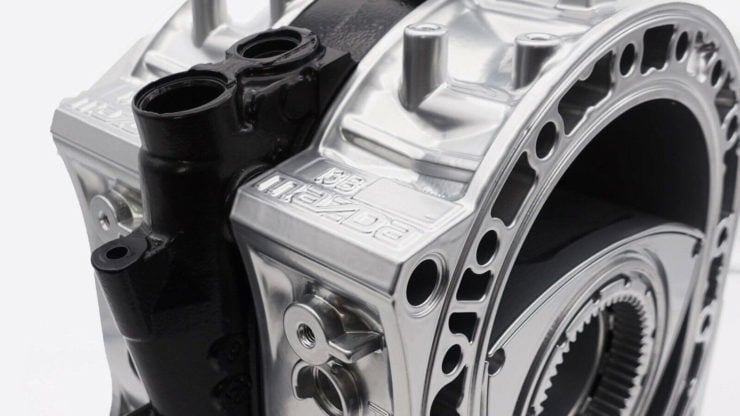 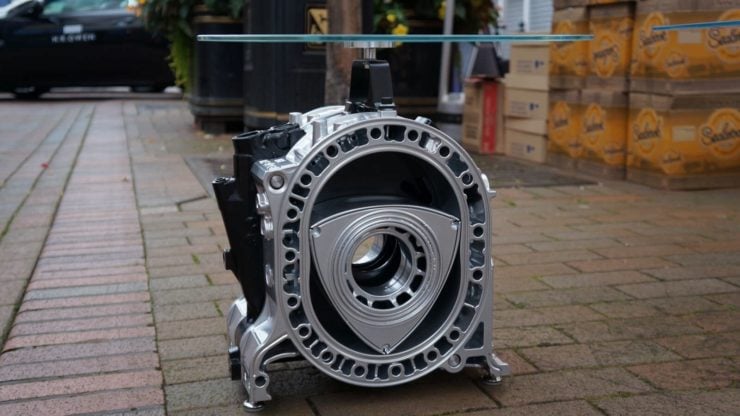 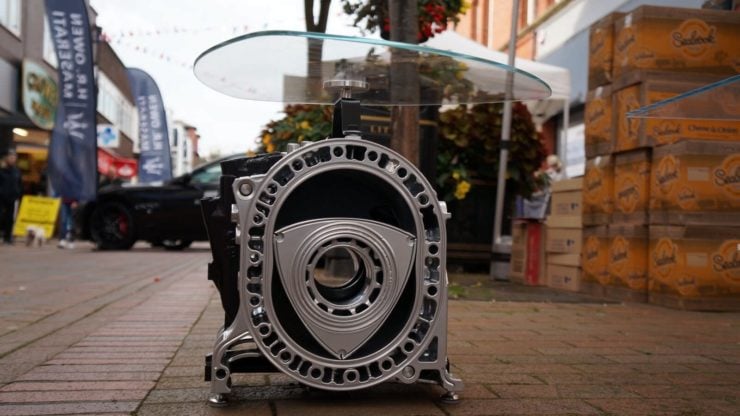