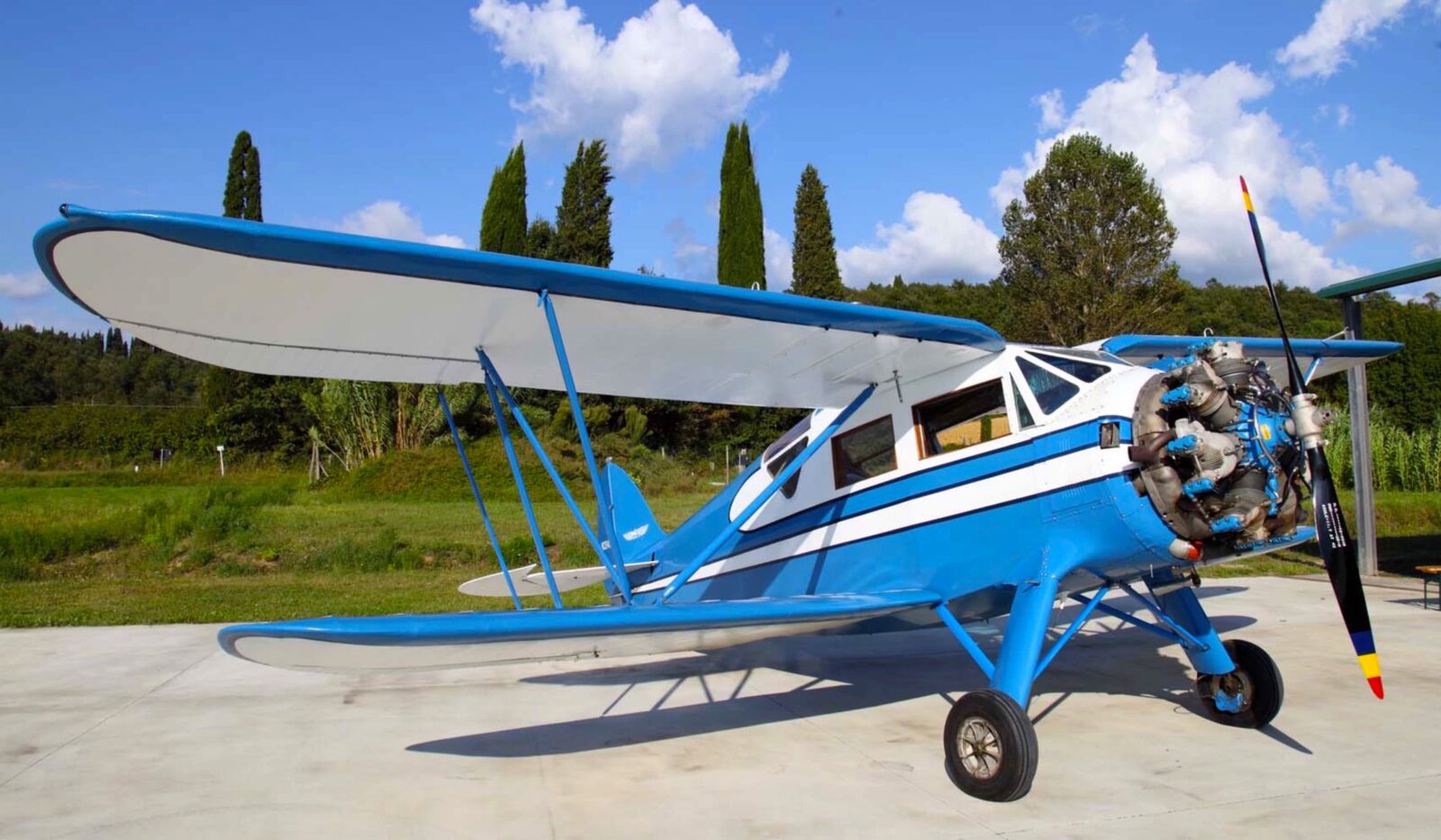 This Waco UIC Cabin Class biplane has a fascinating history, it was being used as a training aircraft by a Hawaiian flight school in the early 1940s and in the early morning of December the 7th, 1941 it encountered two Japanese Zeros in the air over the pacific archipelago.

One of the Zeros shot down the plane that this Waco was flying in formation with and the pilot parachuted to safety, the pilot of this aircraft somehow managed to outfly his pursuers and get the aircraft back on the ground safely.

He was reportedly hit by enemy aircraft fire on the ground after leaving the Waco and was killed instantly, becoming the first American civilian casualty of WWII. 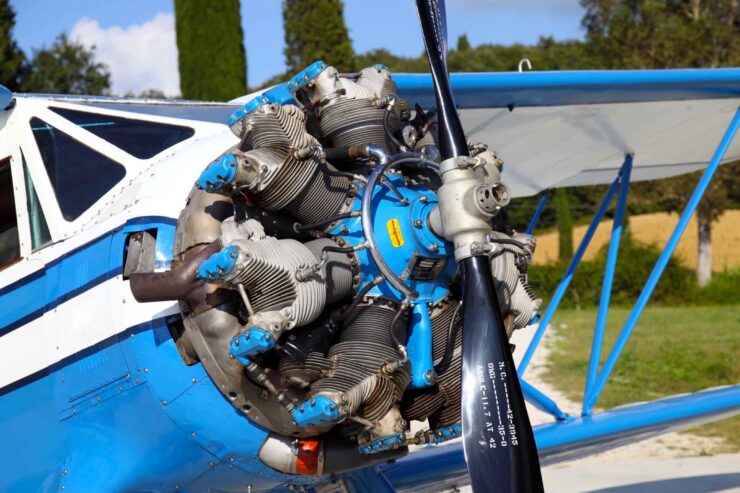 The Waco UIC is powered by a 210 hp Continental R-670 radial engine capable of getting the aircraft up to a top speed of 140 mph.

As aircraft transitioned out of the 1910s and 1920s into the 1930s it continued to become safer and more refined. The open-air cockpits of early aircraft were slowly replaced by closed cockpits to protect occupants from the wind, weather, and noise, and the speed offered by aircraft made them popular with executive travelers for whom time was of the essence.

Unlike earlier biplanes with their two seat, tandem configuration arrangement the Waco Standard Cabin aircraft offered four seats inside a comfortable cabin accessed through automobile-like doors on either side. There’s some room for luggage in the rear, the UIC model is capable of a maximum speed of 140 mph (225 km/h) and it has a maximum load of 1,110 lbs (500 kgs).

Production of the Standard Cabin series ran from 1931 until 1942 when it ceased due to the United States becoming involved in WWII. The Waco Aircraft Company built military gliders during the war including the popular Waco CG-4, many of their other aircraft were pressed into service for pilot training and some even performed submarine patrols off the east coast of the United States armed with 50 or 100 lb bombs.

The Waco UIC you see here has a far more interesting history than most, it was in the air during the attack on Pearl Harbor doing flight training exercises with another aircraft. Both were set upon by Japanese Zeroes and the other aircraft was shot down with the pilot parachuting to safety. 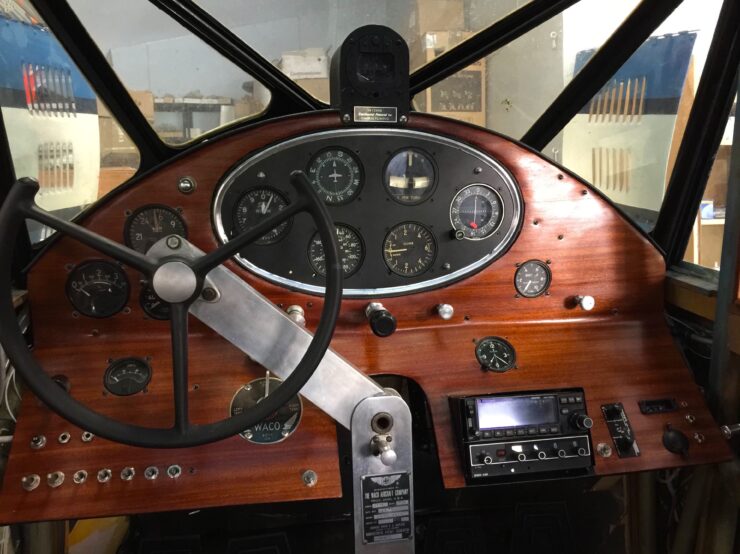 The aircraft was designed with a central control yoke that can be rotated over to either side during flight, making it ideal for pilot training duties.

From here there are two stories, one is that this aircraft was being flown by flight instructor Bob Tyce who managed to evade the Zeroes and make a safe landing before being killed by Japanese strafing fire on the airfield after having landed and exited the plane.

Aviation historian Stephen Harding believes that Tyce wasn’t flying the plane that day, someone else was, but there’s no denying that Tyce was killed on the ground and became the first civilian casualty of WWII, or that this plane was attacked by Zeroes in the air and managed to land unscathed.

In the years after the war this aircraft was sold off into civilian hands where it would remain for the rest of its life. It now benefits from a full restoration and has just 140 hours logged since it took to the air once again, and its Continental W-670-6A radial engine has 185 hours logged since its last major overhaul by Aero Engines.

The wings were rebuilt with new spars in 2005 and they now have a Stitts polyfiber covering with a period correct Cadillac Blue and Insignia White PolyTone finish.

The aircraft is now for sale with an asking price of $139,000 USD through Platinum Fighter Sales, if you’d like to read more about it or enquire about buying it you can click here to visit the listing. 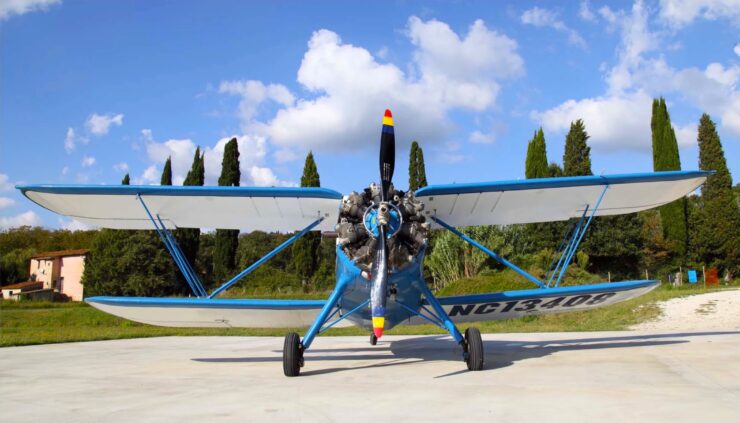 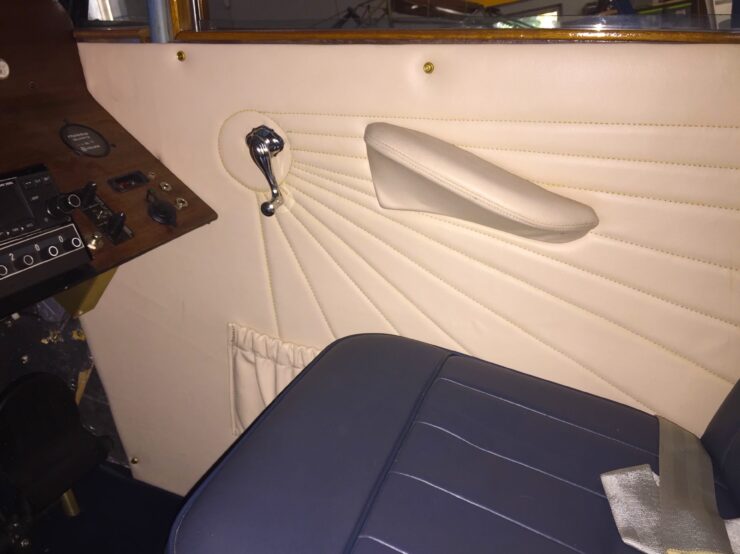 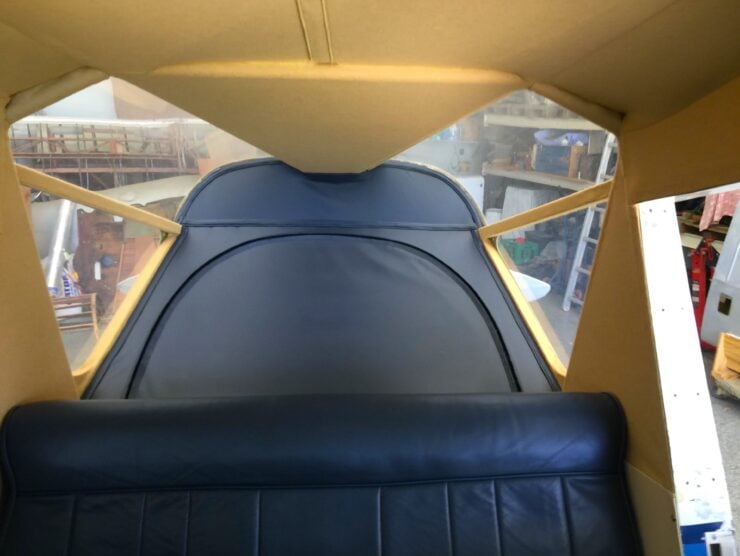 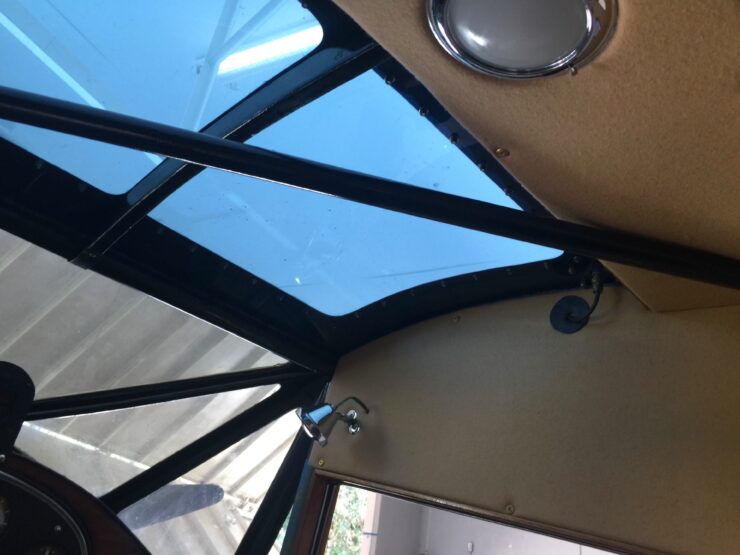 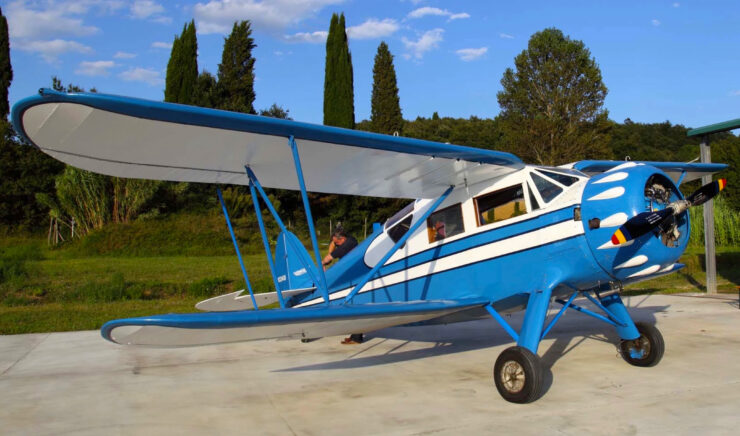