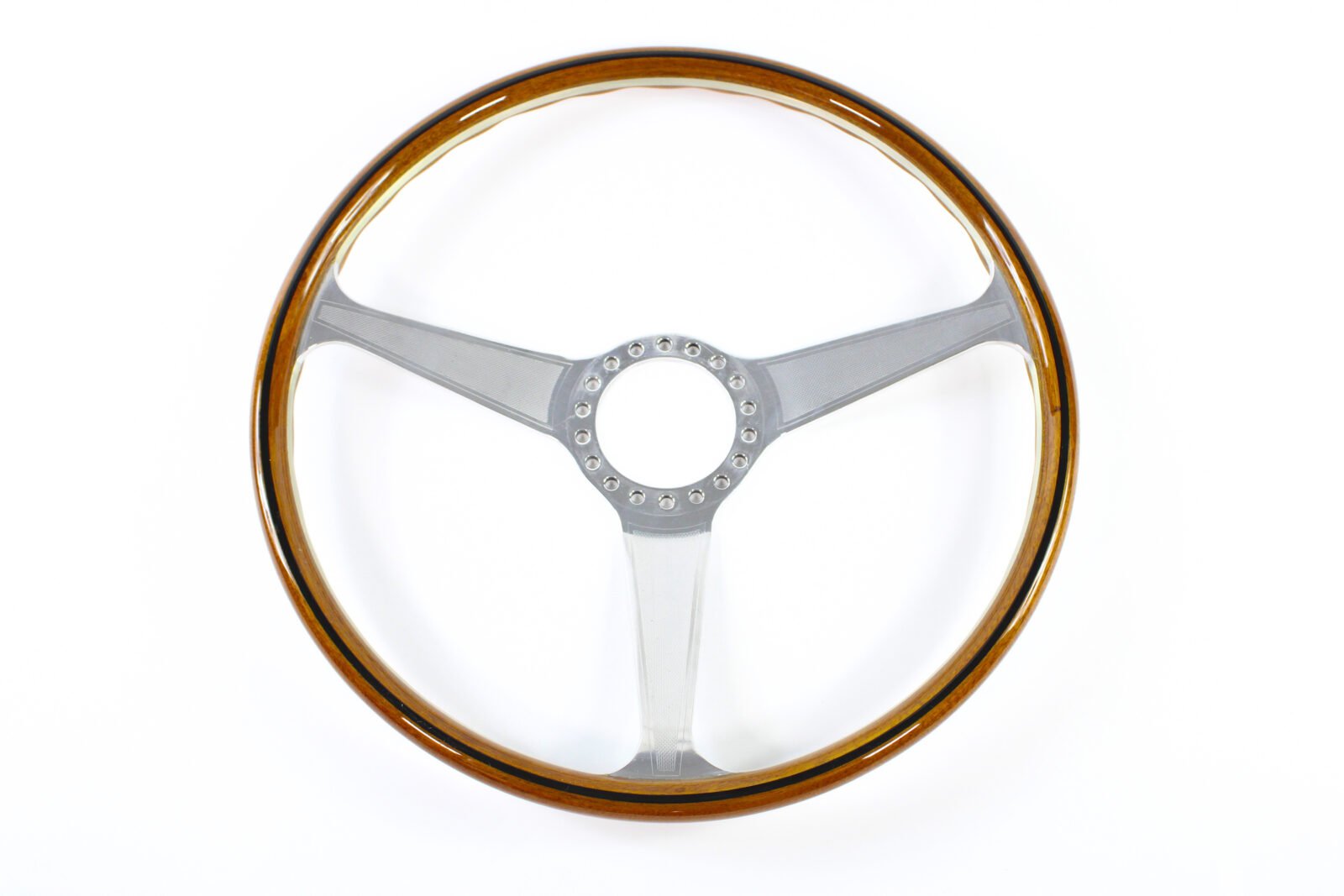 This is an original Nardi steering wheel that is a factory-correct fitment for either a Ferrari 250 GTO or the Ferrari 250 GT SWB, two of the most desirable (and valuable) Ferraris ever made.

The company today is most famous for their steering wheels, but the story of Enrico Nardi deserves to be better known. He was a successful racing driver at Lancia who also doubled as a truck engineer and an advisor to Vincenzo Lancia.

In 1937 Enrico Nardi moved to a new racing outfit called Scuderia Ferrari run by a former racing driver named Enzo Ferrari. Nardi would work as a test driver, development engineer, and racing driver for Ferrari between 1937 and 1946.

A 1960 Plymouth Silver Ray. Made by Enrico Nardi (left) and designed by Giovanni Michelotti (right).

After this he would start his own company developing road and racing cars however by the mid-1950s he was focussing on performance parts and steering wheels due to how lucrative it was, and how much lower the costs were compared to being a low-volume automaker.

Nardi steering wheels began to become famous in the 1950s, the first car to be fitted with one was a 1952 Pegaso but in the years since they’ve been fitted to cars from Ferrari, Lancia, Audi, Maserati, Lamborghini, Rolls-Royce, Jaguar, Lotus, TVR, McLaren, Volkswagen, Abarth, BMW, and more.

Ferrari famously used Nardi steering wheels for many years including the model you see here, which was original equipment for the 250 GTO and 250 GT SWB. The 250 GTO is best known today as the most valuable car in the world with private sales prices having reportedly reached $70 million.

If you’d like to read more about this picture or register to bid you can click here to visit the listing. It’s due to be auctioned on the 6th of November with a price guide of $4,100 – $7,000 USD. 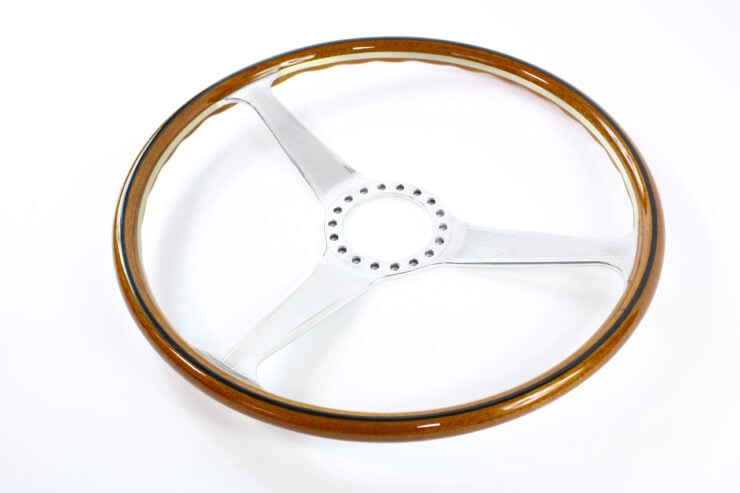 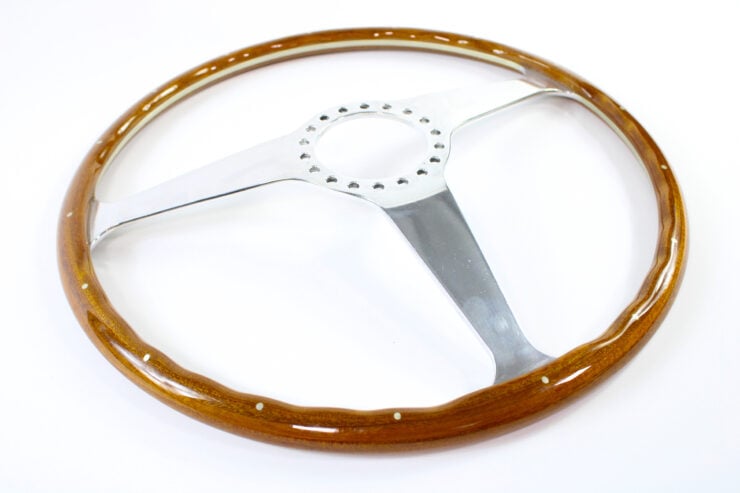 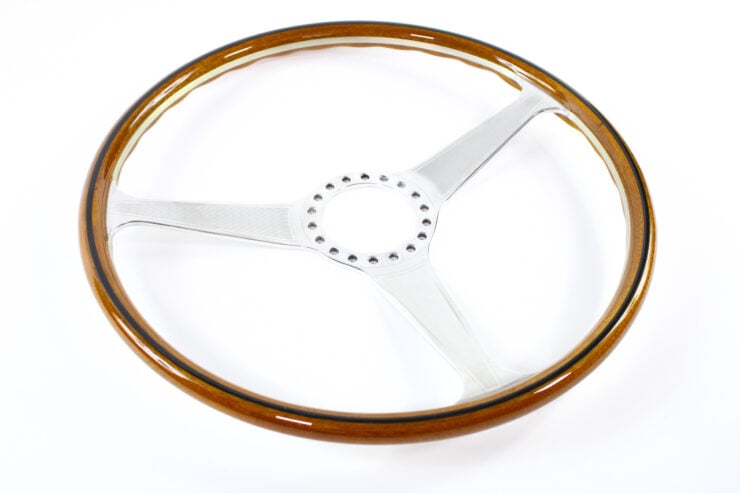