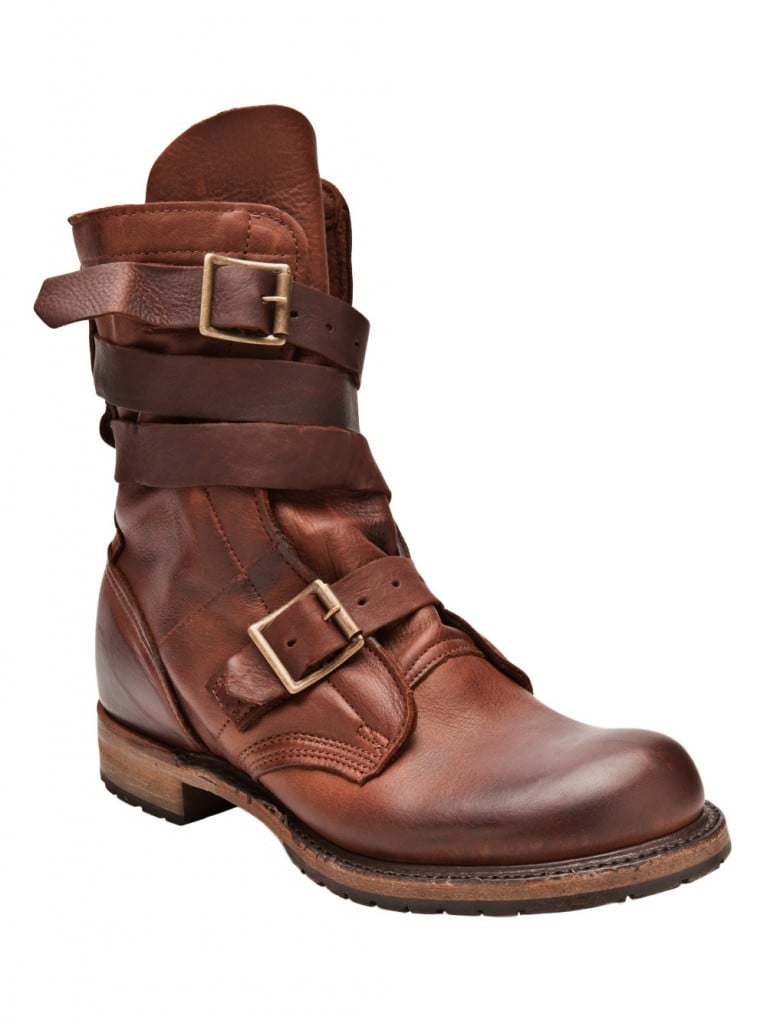 The Vintage Shoe Company is based in Martinsburg, Pennsylvania, they hand make some of the best looking footwear in the USA and this is our favourite from their current collection. It’s made from high-quality leather, has a 100% rubber sole and is fastened with a distinctive leather strap with twin buckles.