The 1955 Chevrolet Corvette Roadster is a fantastic testament to 1950s automotive design, it’s got all the chrome, curves and fins you could want in a car, plus, it’s bright red and fitted with a glorious American V8.

1955 was the first year that Chevrolet included its small-block, 195 hp V8 in the Corvette, in the 2 model years before (the Corvette was first released in ’53) the car was fitted with a rather wheezy 6 cylinder engine. This new, much more powerful model wasn’t the runaway success that Chevrolet had been hoping for as the model was tainted by the unpopular ’53 and ’54 models. 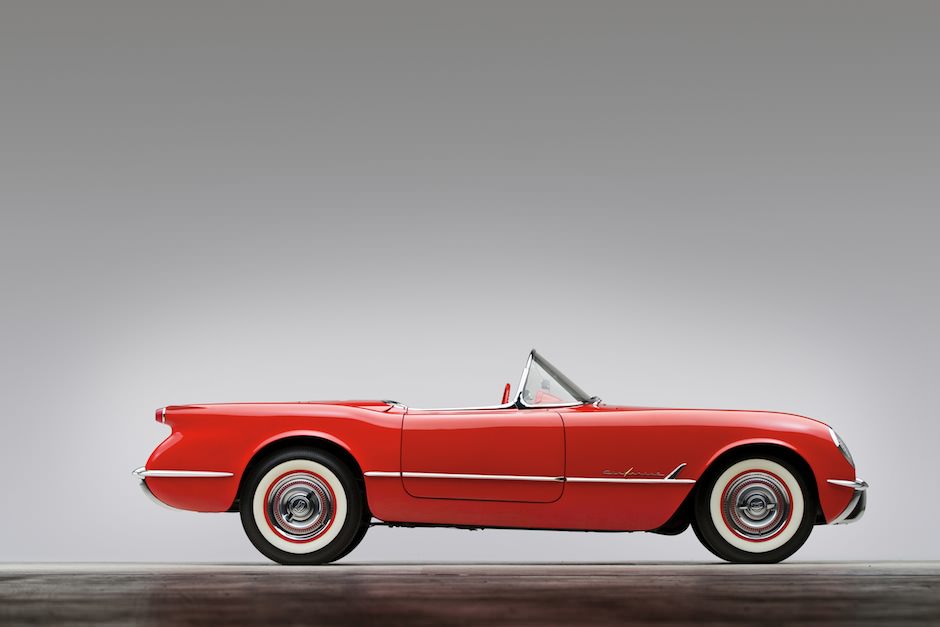 The ’55 model only sold 700 units by the end of the year which led the management at Chevrolet to release the ’56 model with a newly designed body, to distinguish itself from the first generation Corvettes. This worked like a charm and it went on to sell 5 times as many units as the preceding year.

Personally, I love the look of the 1955 Corvette Roadster. It looks like a 1950’s sports car should, detractors might argue that it leaks like a sieve in the rain but I’d argue that it was never supposed to be driven in the wet. This is a car for sunny weekend afternoons and long coastal roads.

This particular example is estimated to be worth between $120,000 and $150,000 USD, it’s a multiple award-winning, Bloomington certified unit that should actually climb in value if it’s well taken care of.

Click the link to visit the official lot listing via RM Auctions. 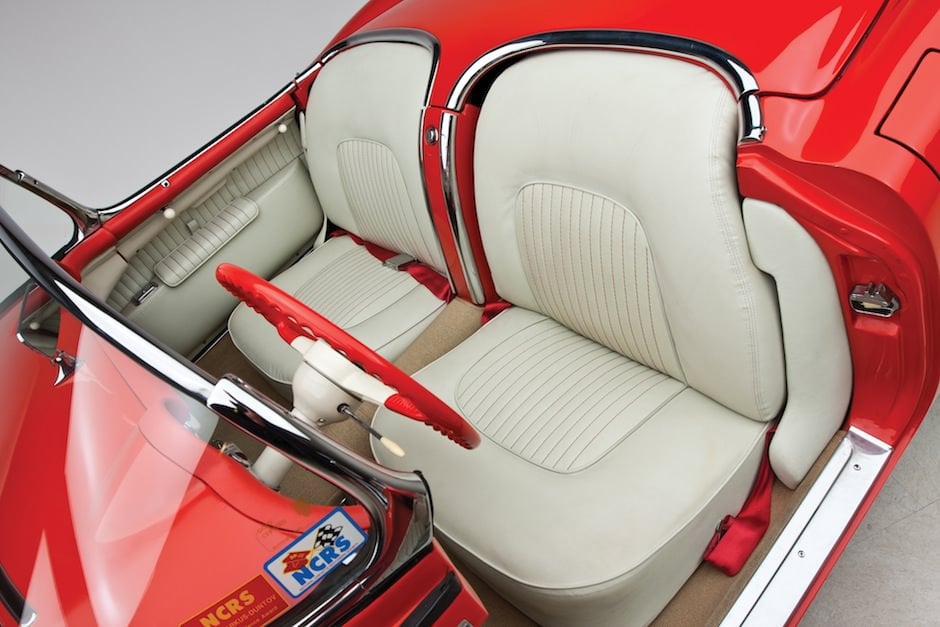 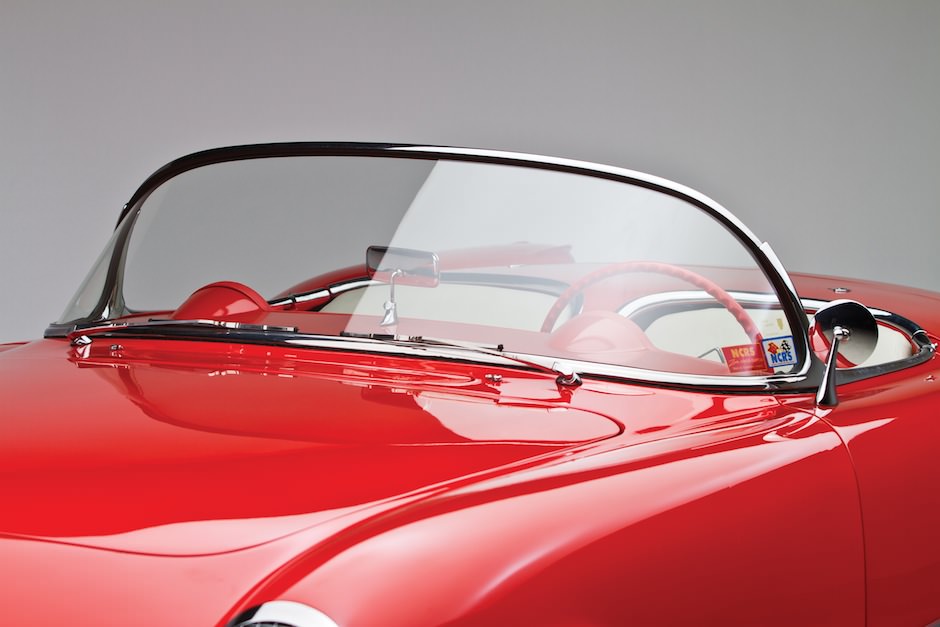 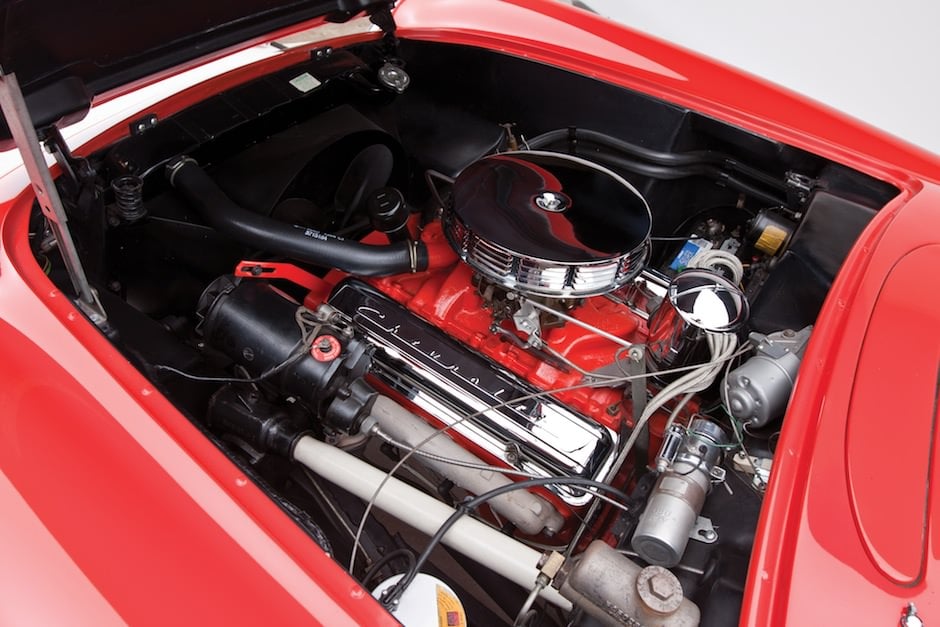 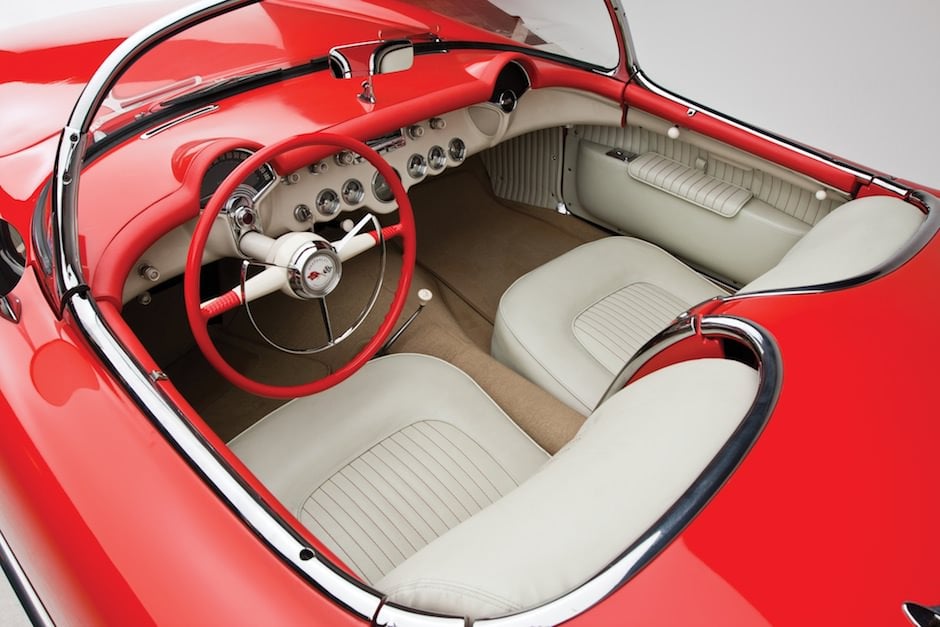 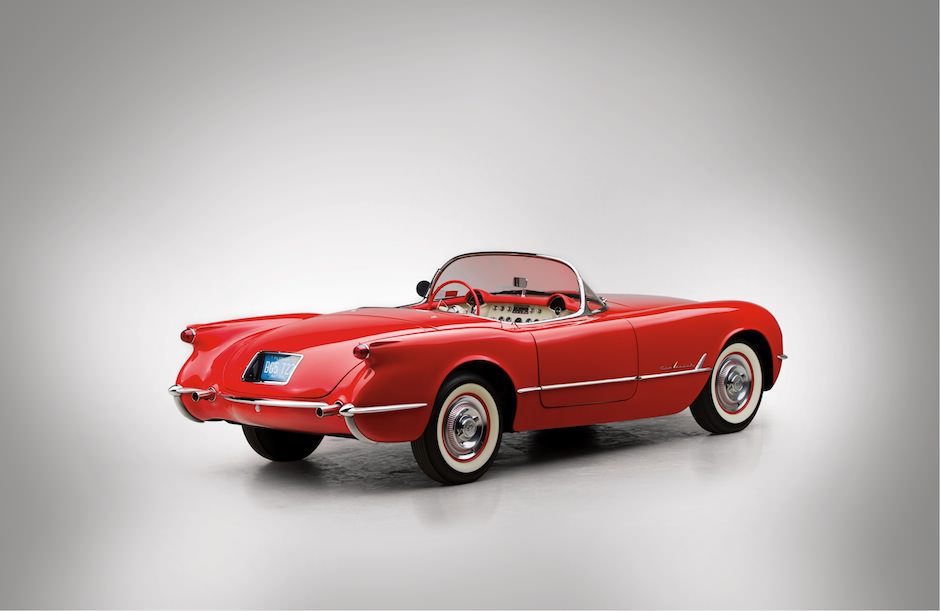