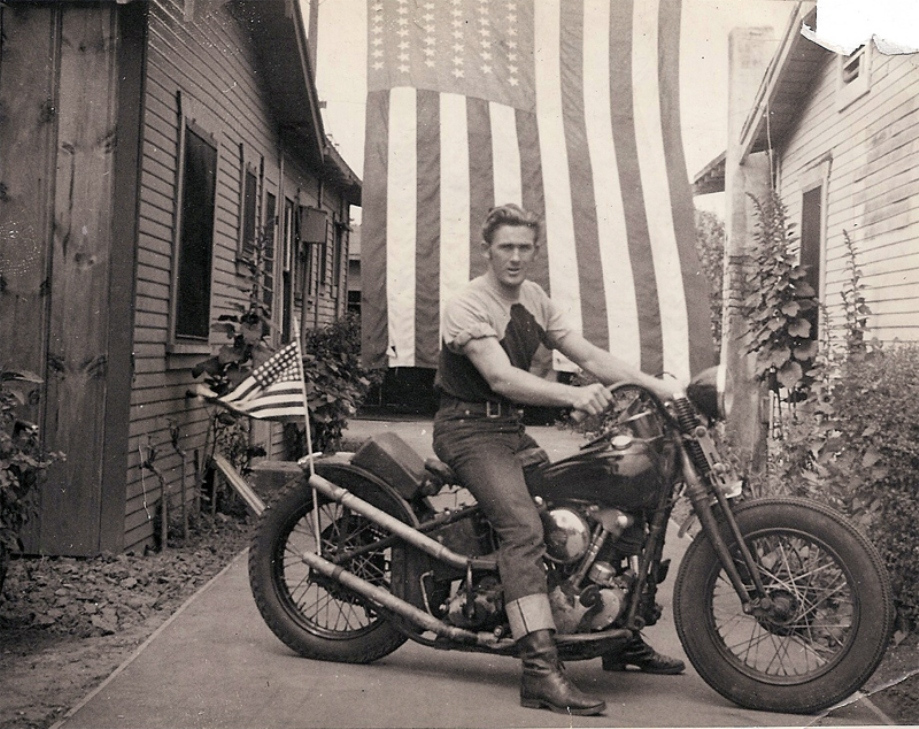 Some photographs seem to tell a hell of a story, even when we don’t know anything about them.