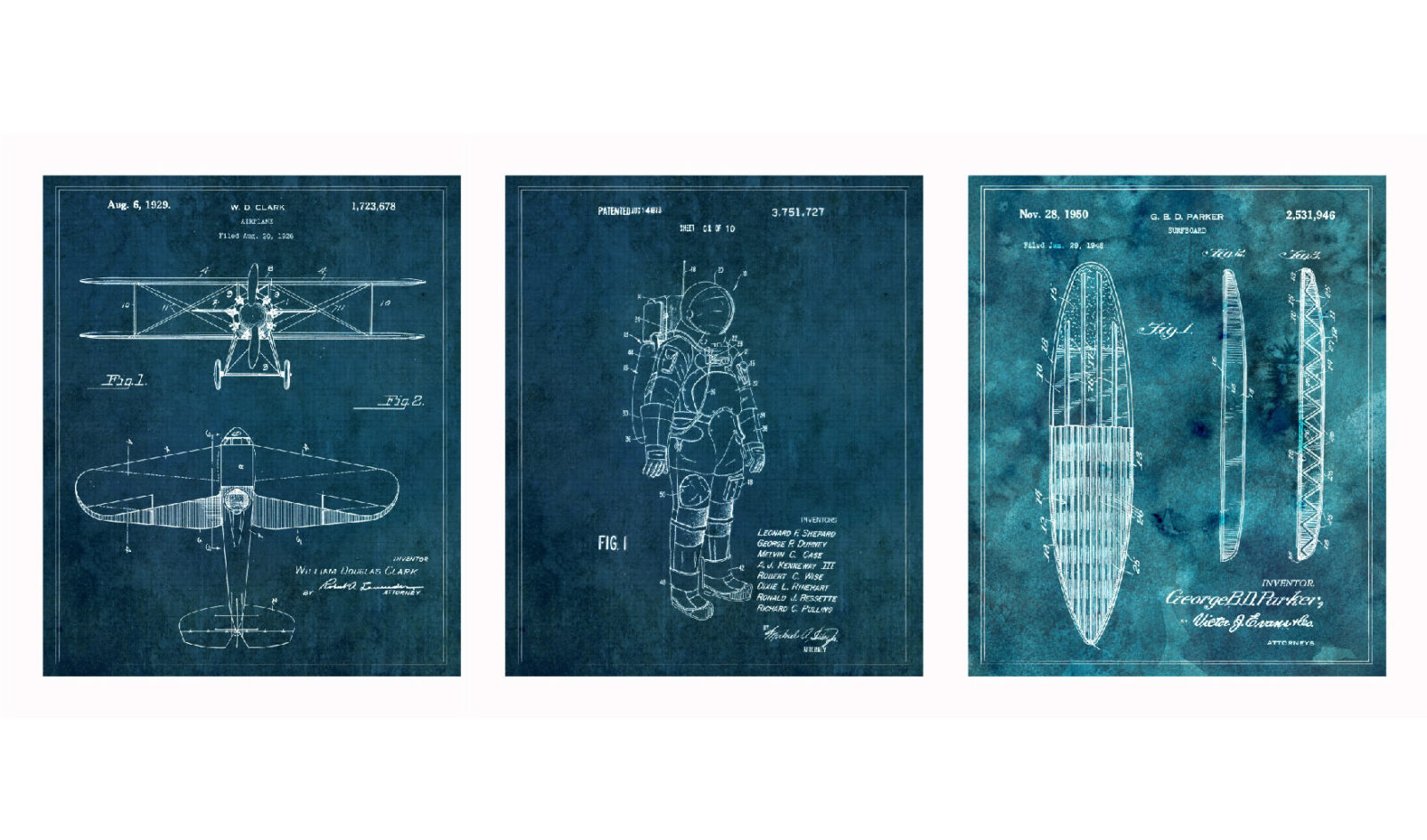 There’s something genuinely magical about patent applications, it’s stunning when you think that the overwhelming majority of world-altering inventions were first proposed in this way – little more than a sketch with notations. 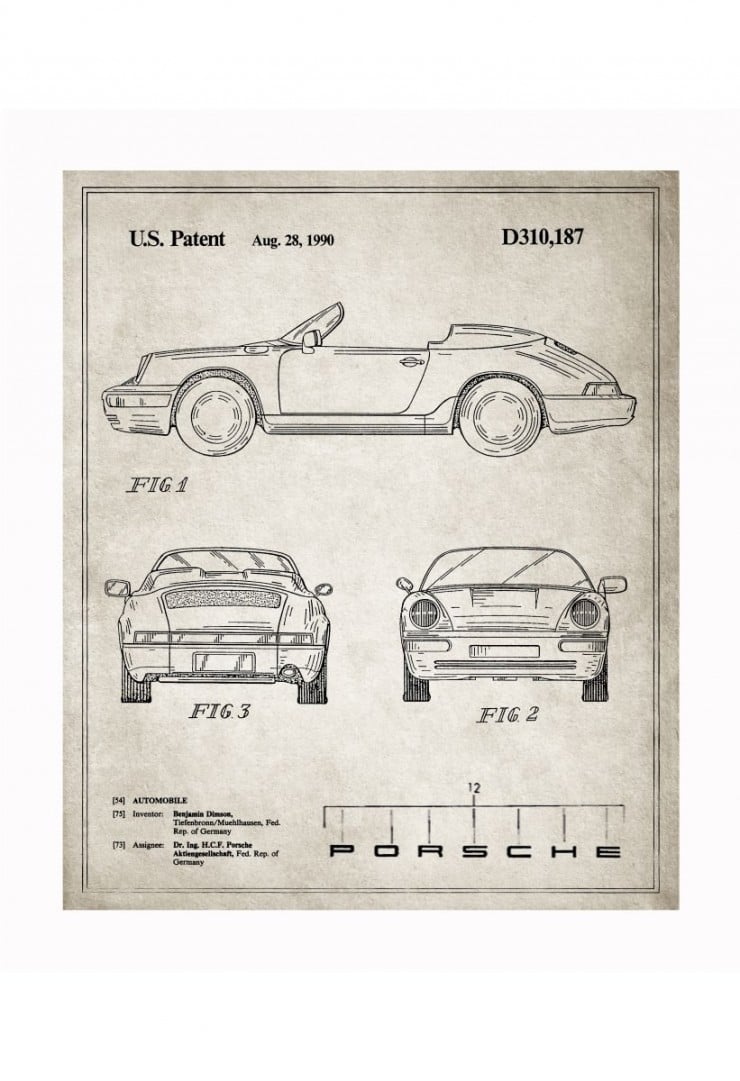 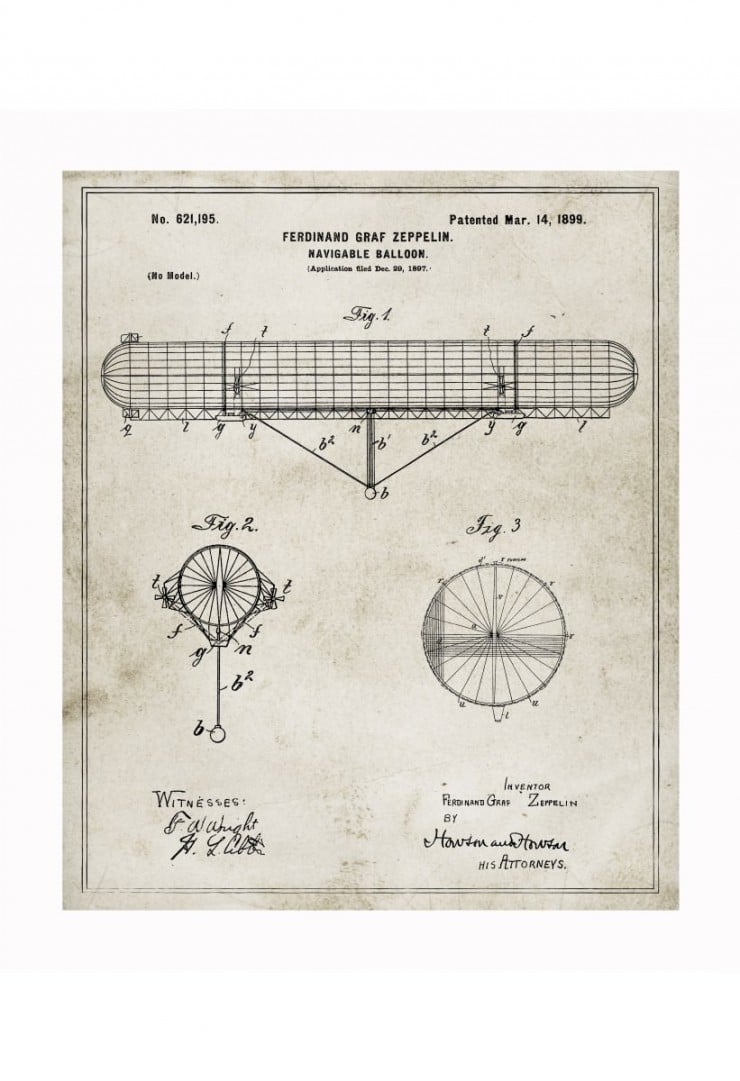 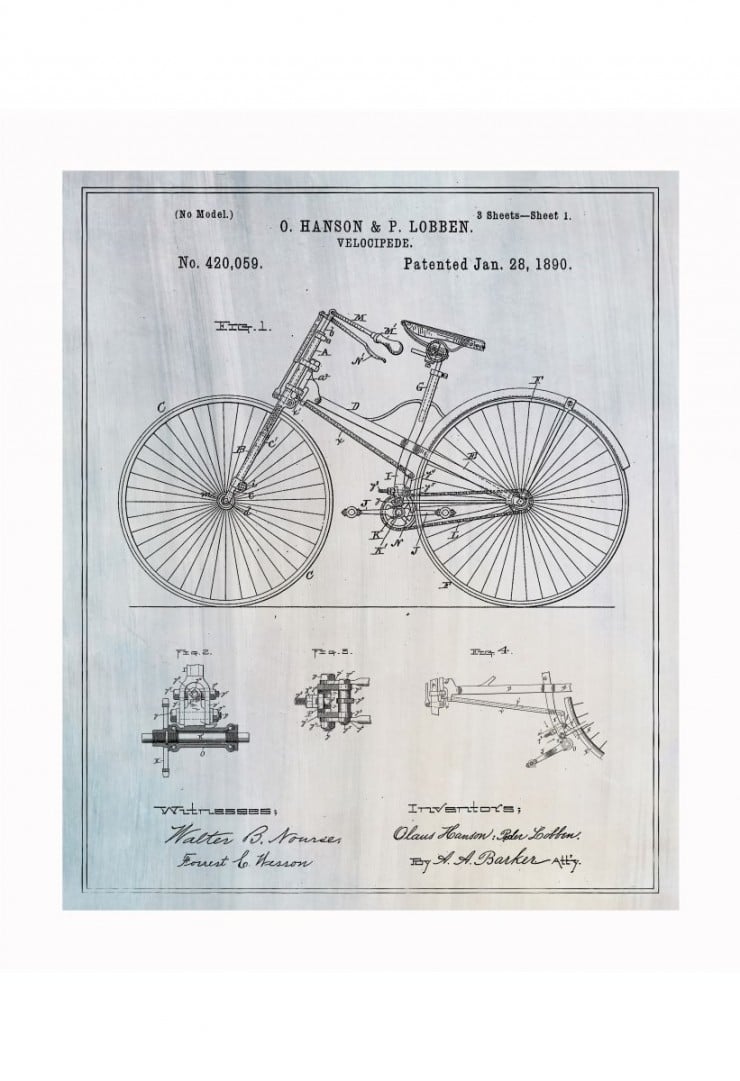 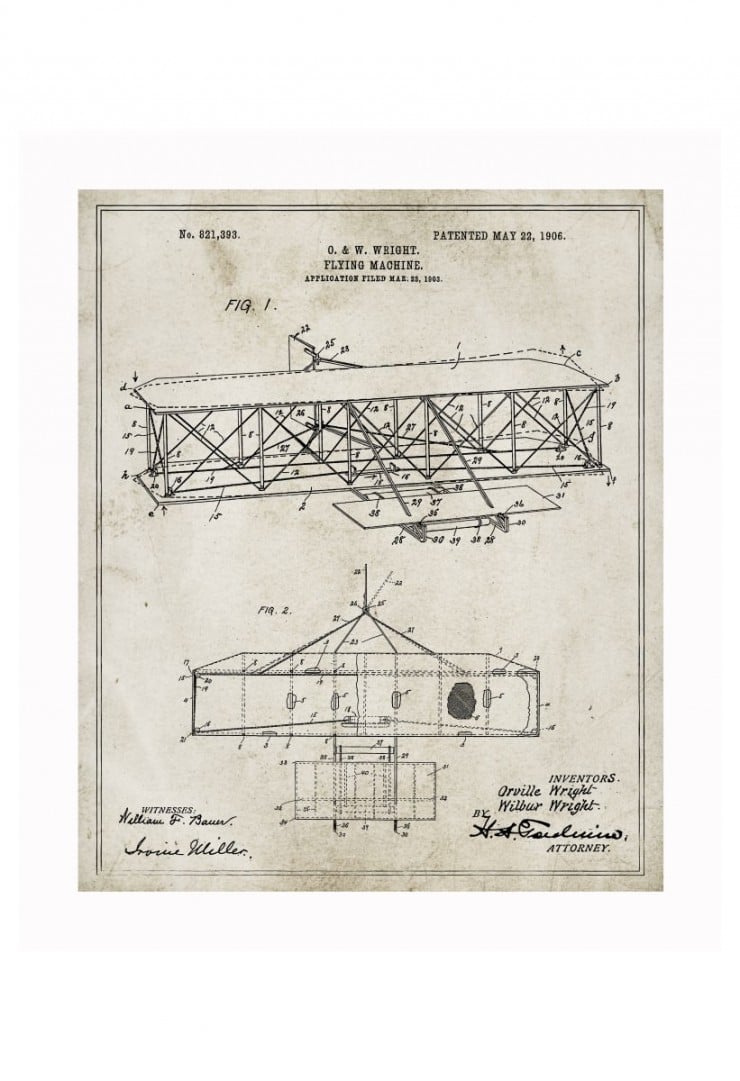 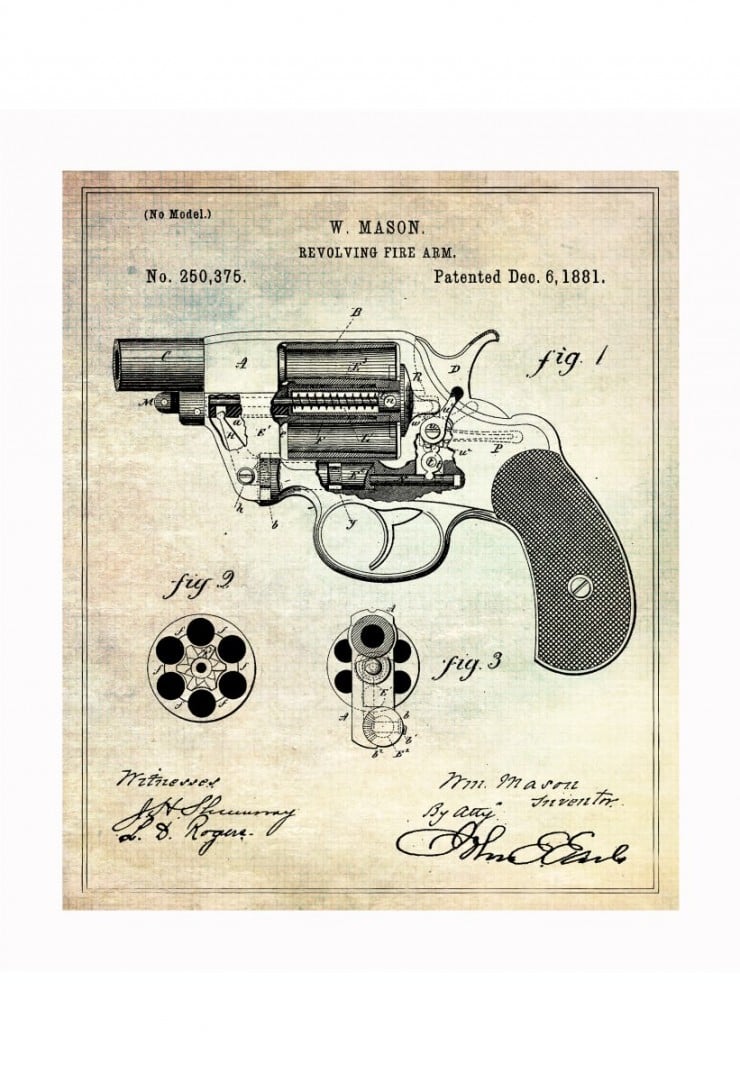 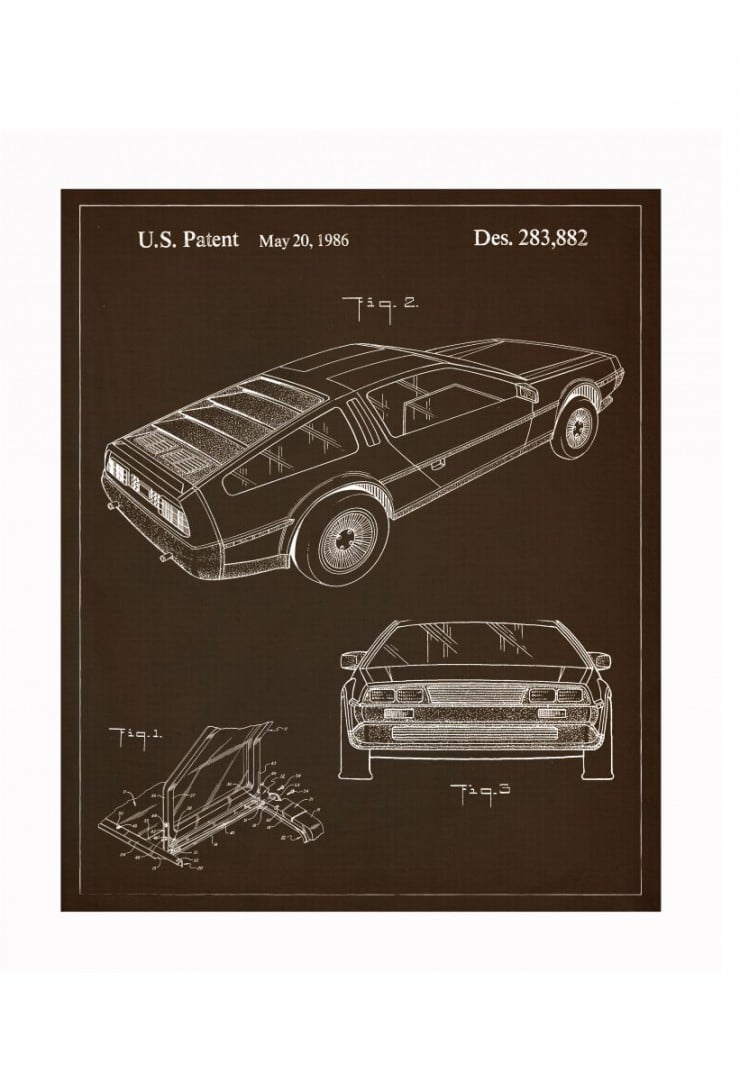 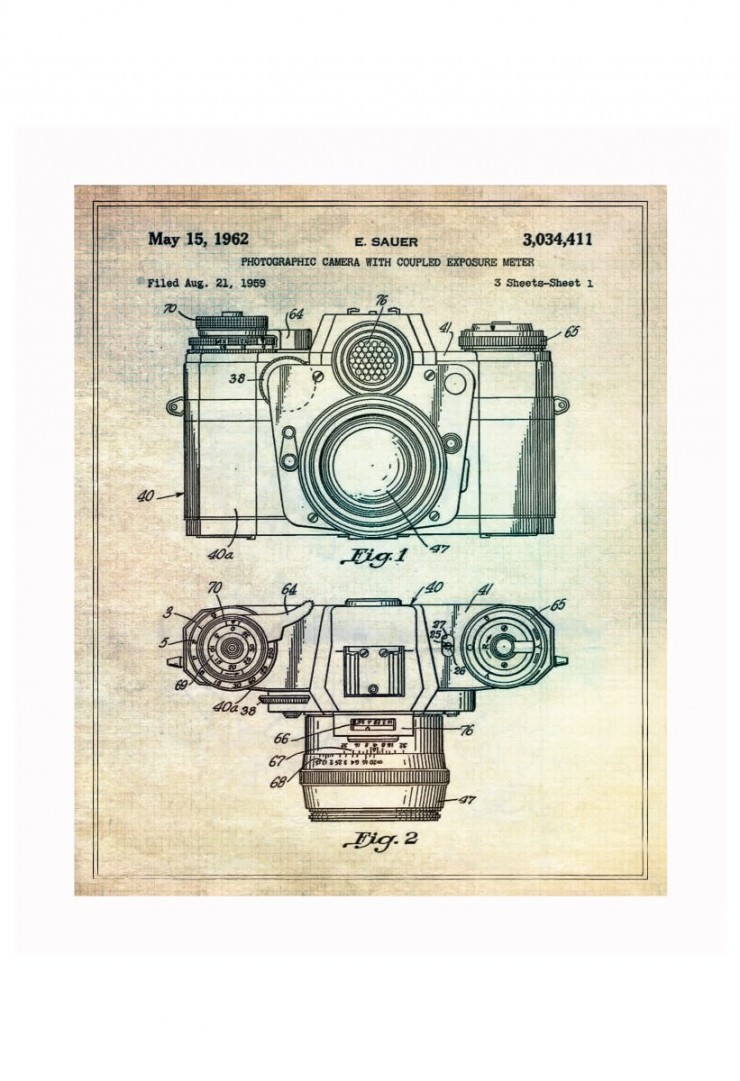 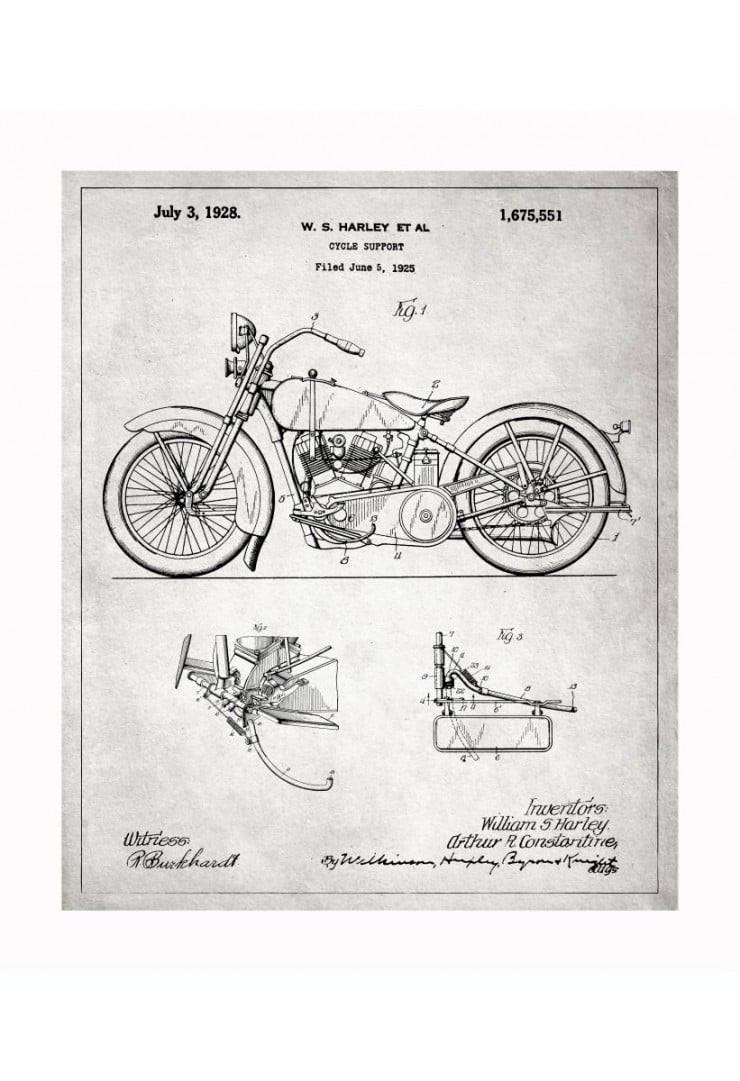 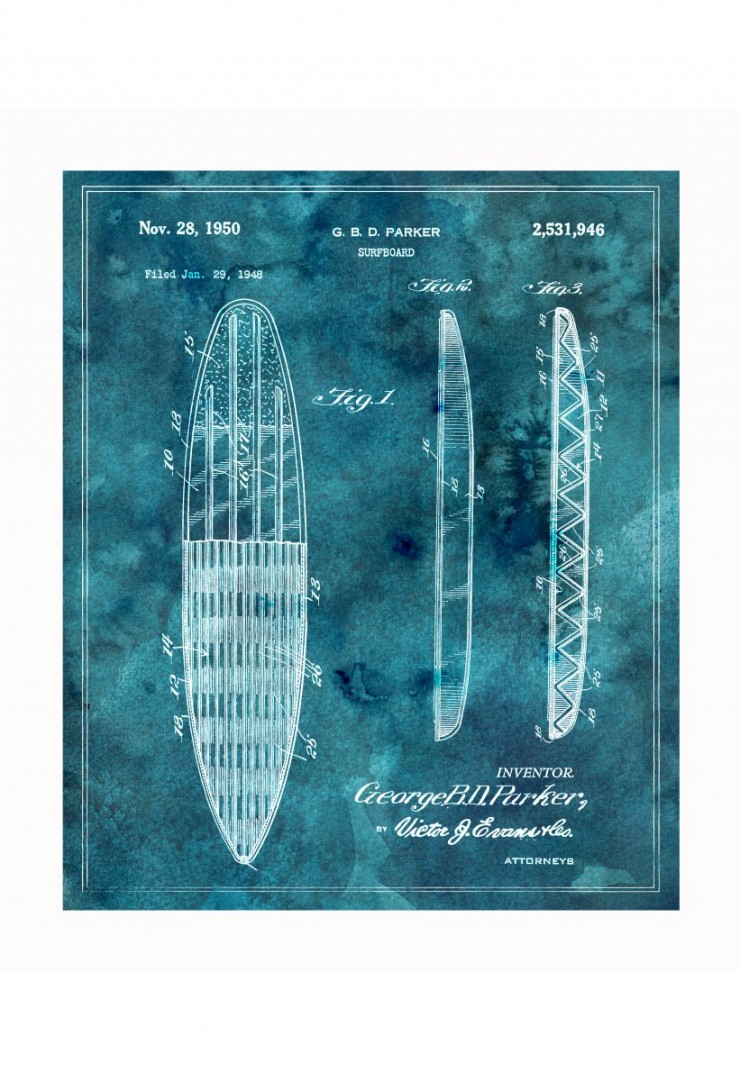 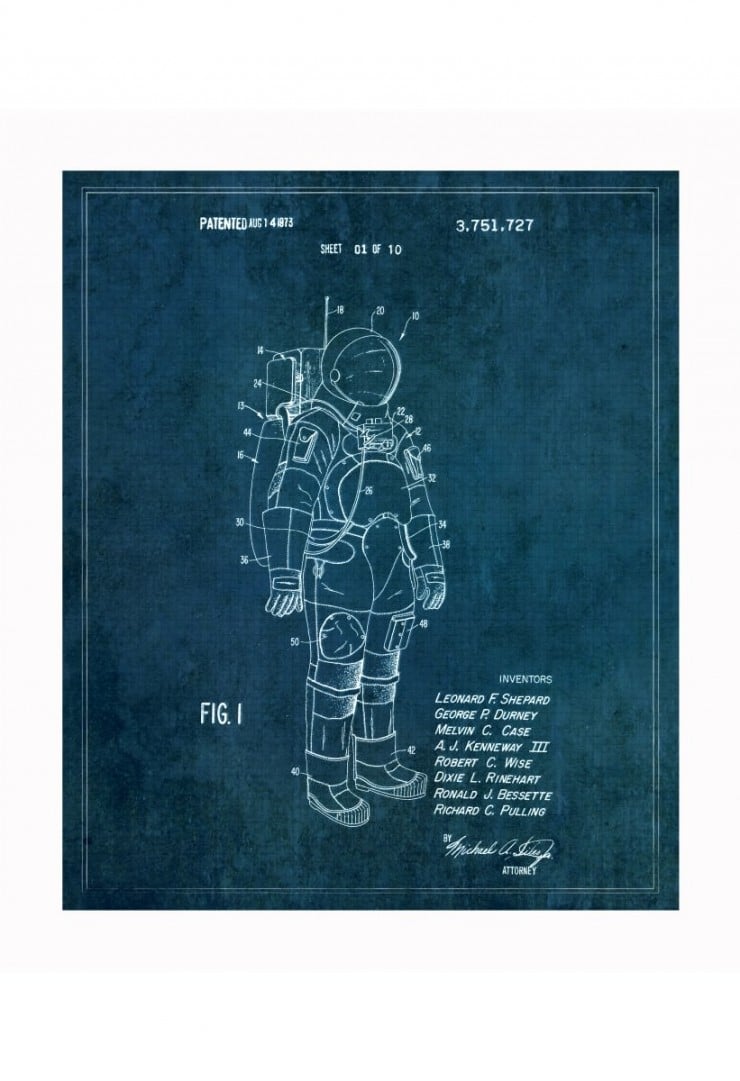 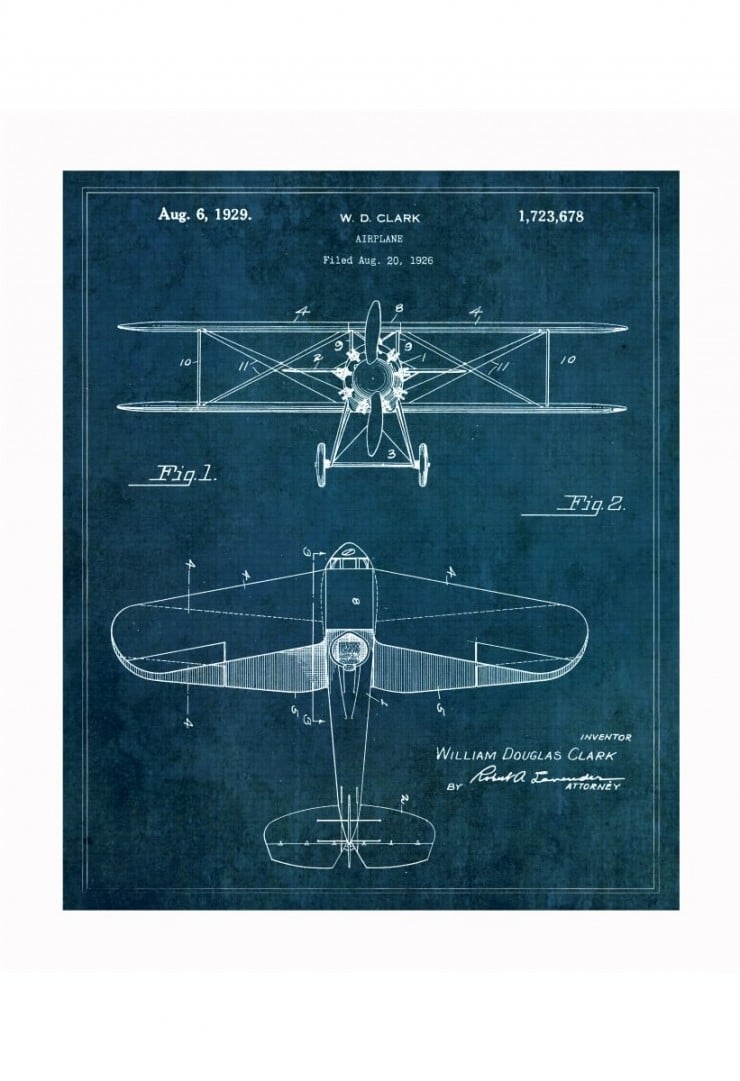 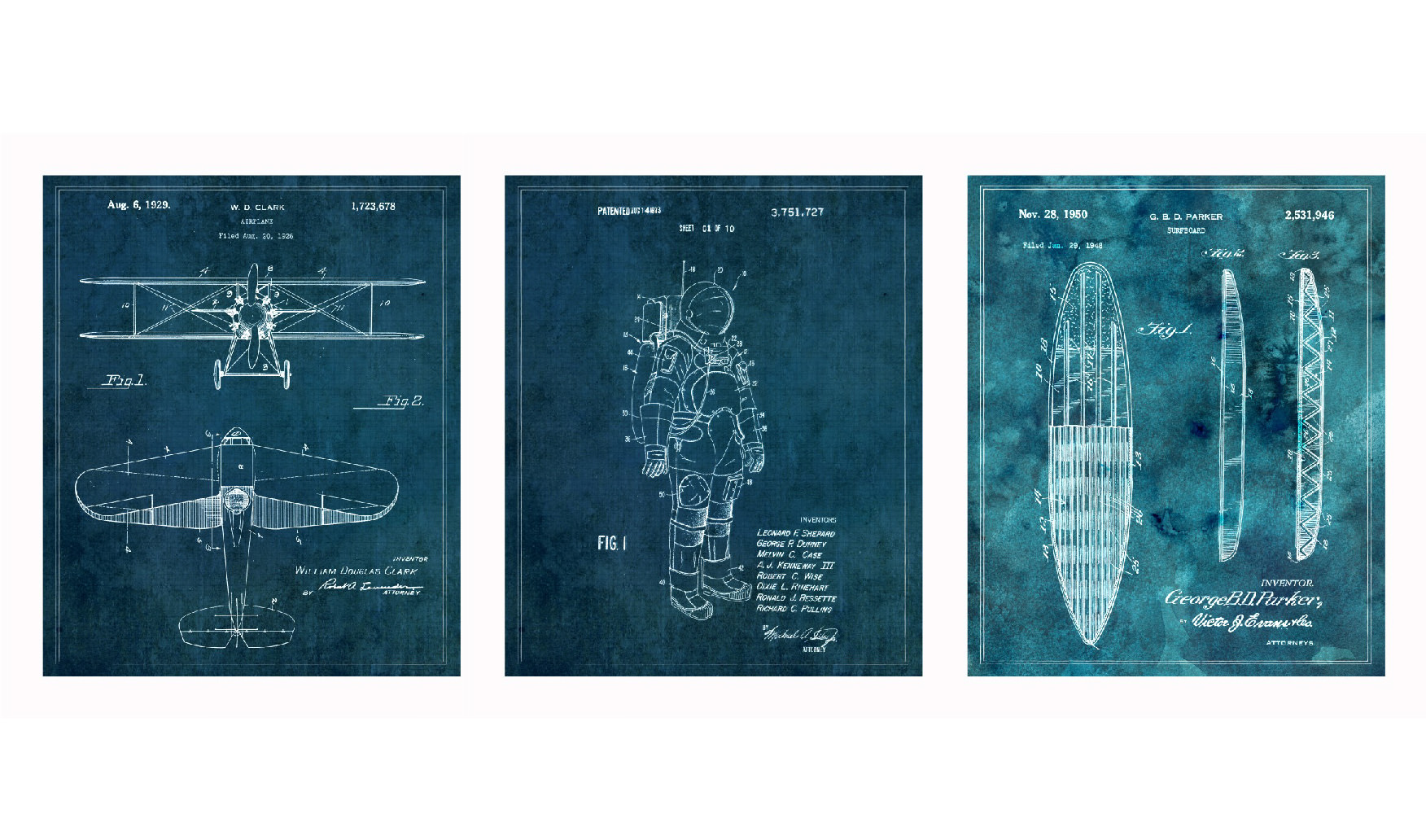