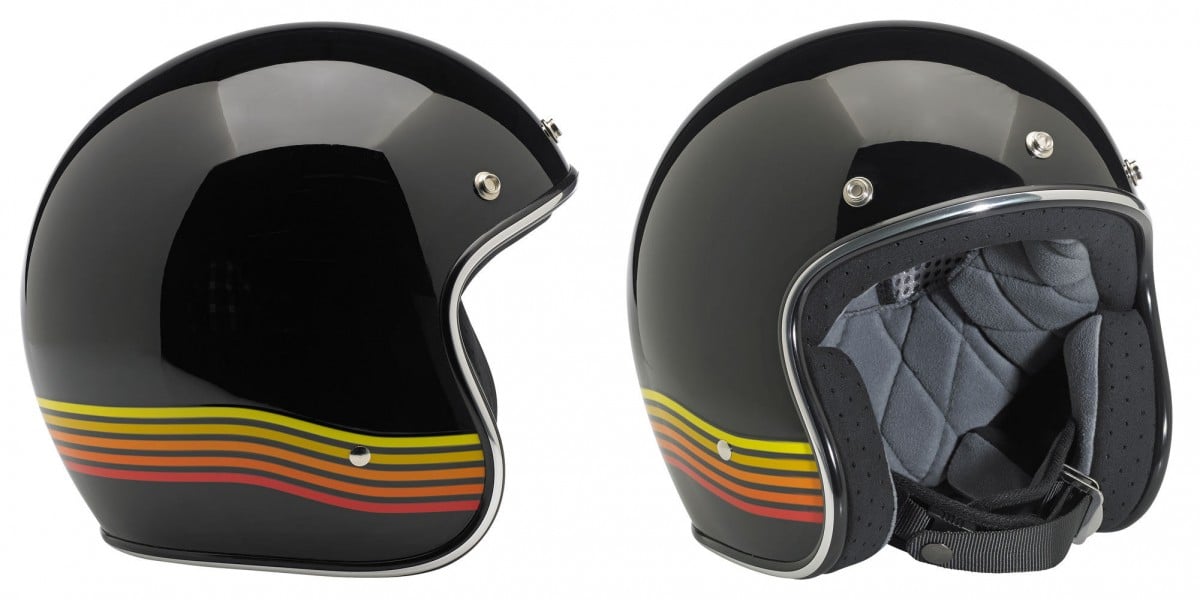 The new Biltwell Bonanza LE Helmet range is a limited edition (hence the LE) series of Bonanza 3/4 face helmets featuring new, hand-painted designs. At $129.95 the Bonanza helmet offers excellent value to those who want a DOT-compliant open face lid, the broad range of accessories available for the model includes bubblevisors, flip-up visors, sunshields and just about anything else you can image.

With a custom-shaped EPS inner safety shell, an injection-molded ABS outer shell, a hand-sewn (removable) brushed Lycra liner and a diamond-stitched quilted open-cell foam padding, the Bonanza has quickly become the defacto standard for 3/4 face helmets and offers some solid competition for the Bell 500 series. 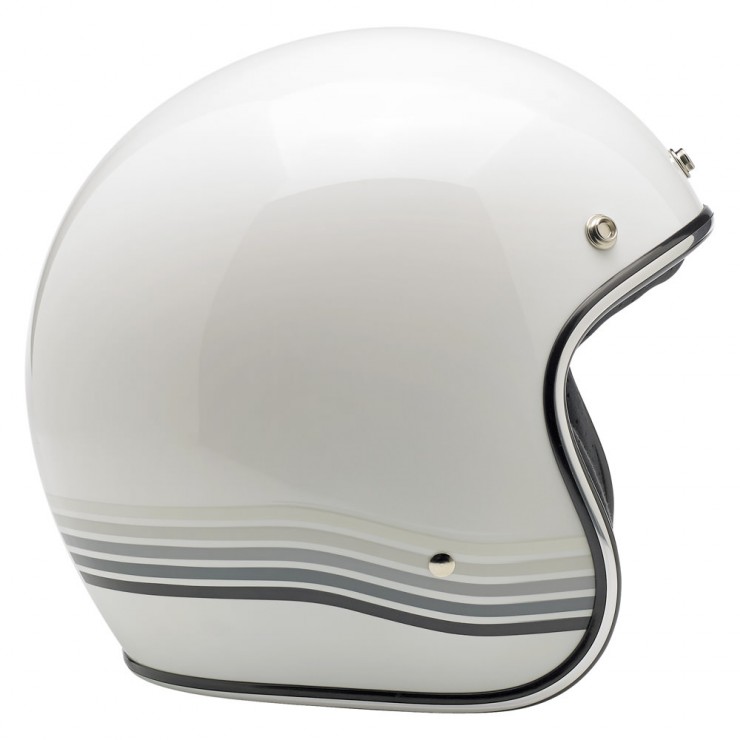 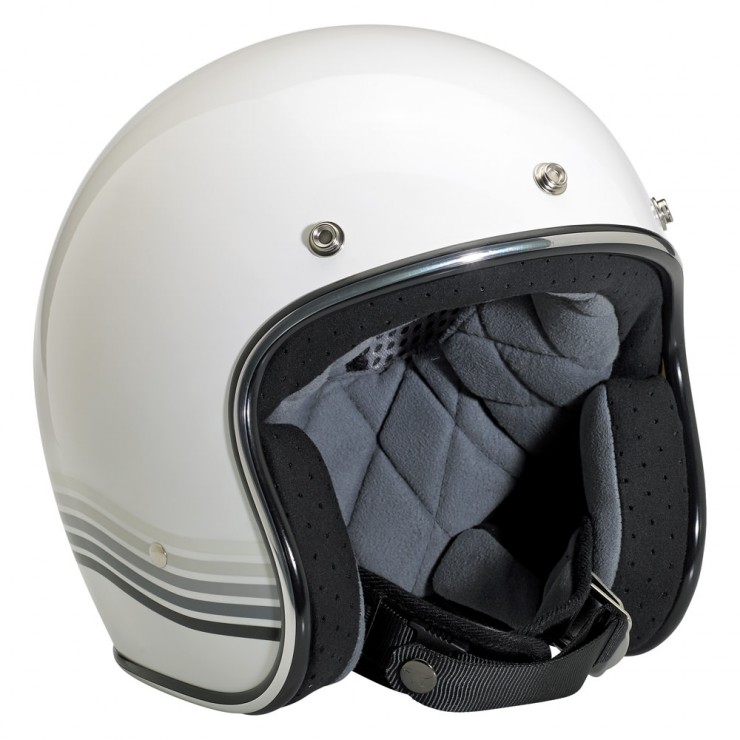 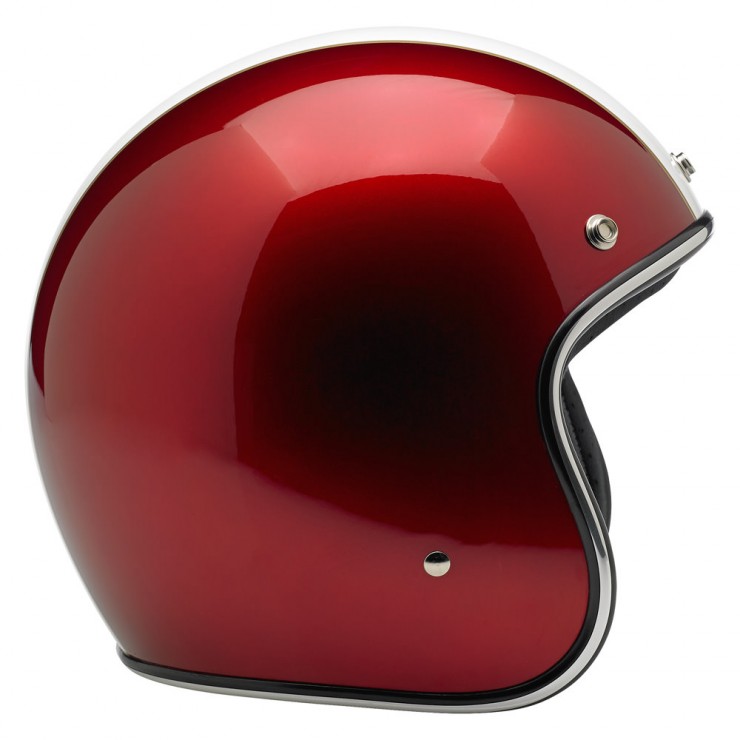 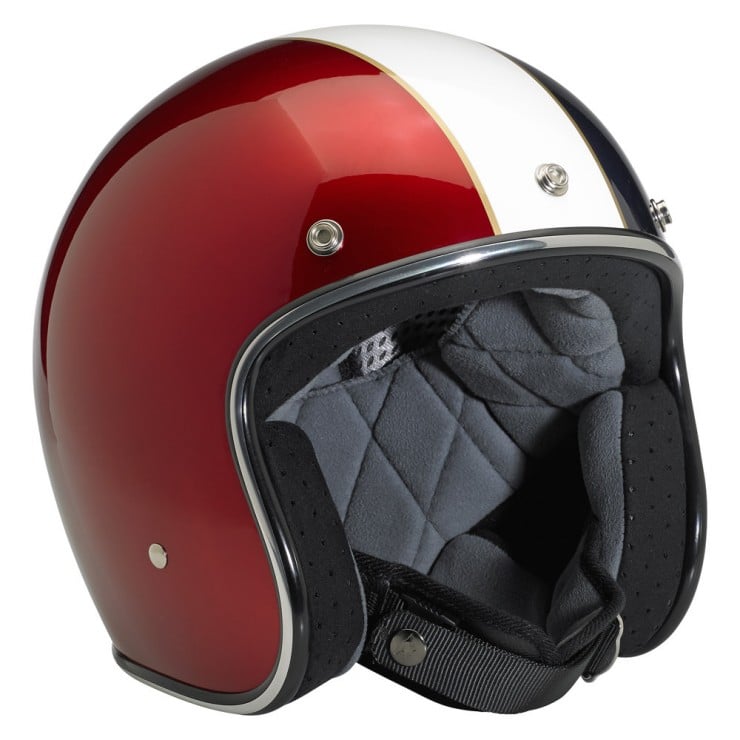 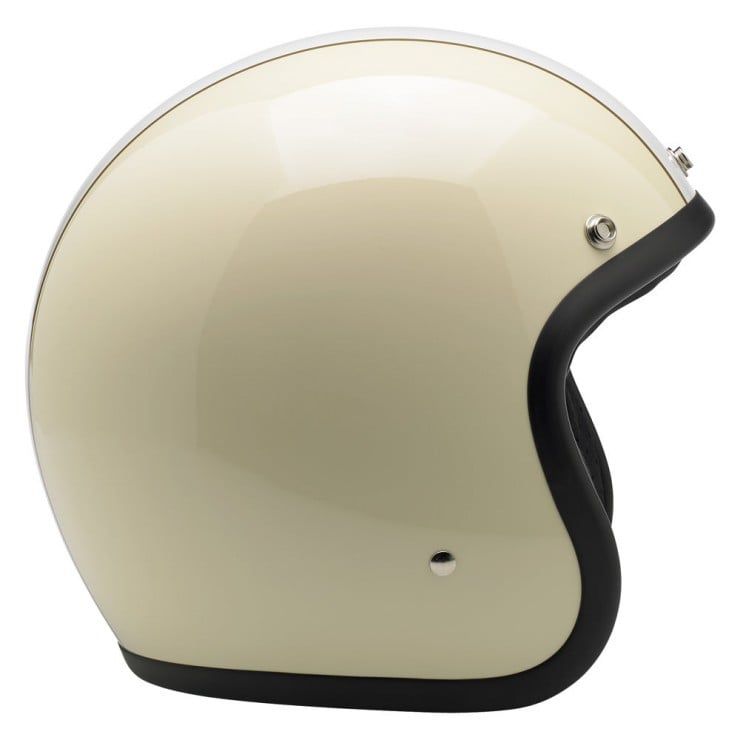 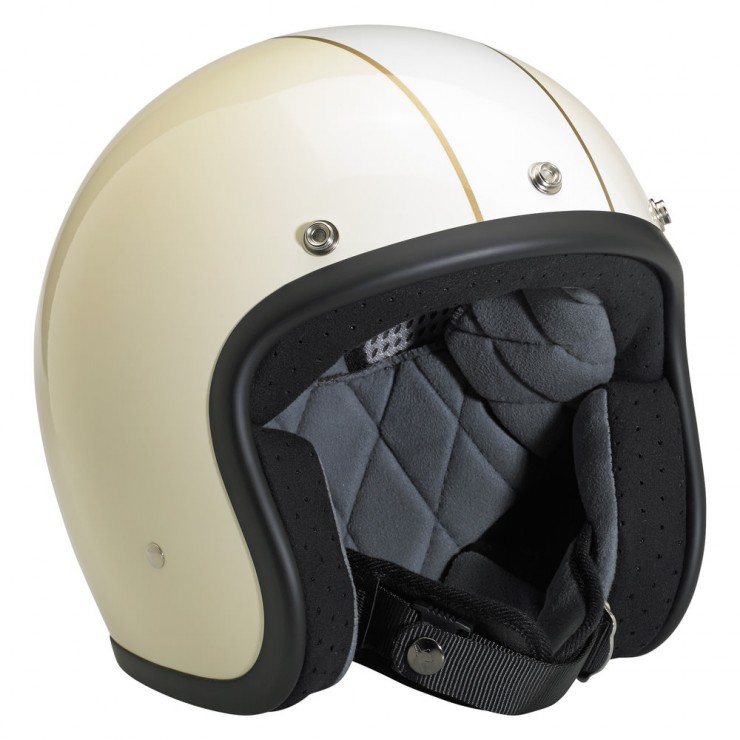 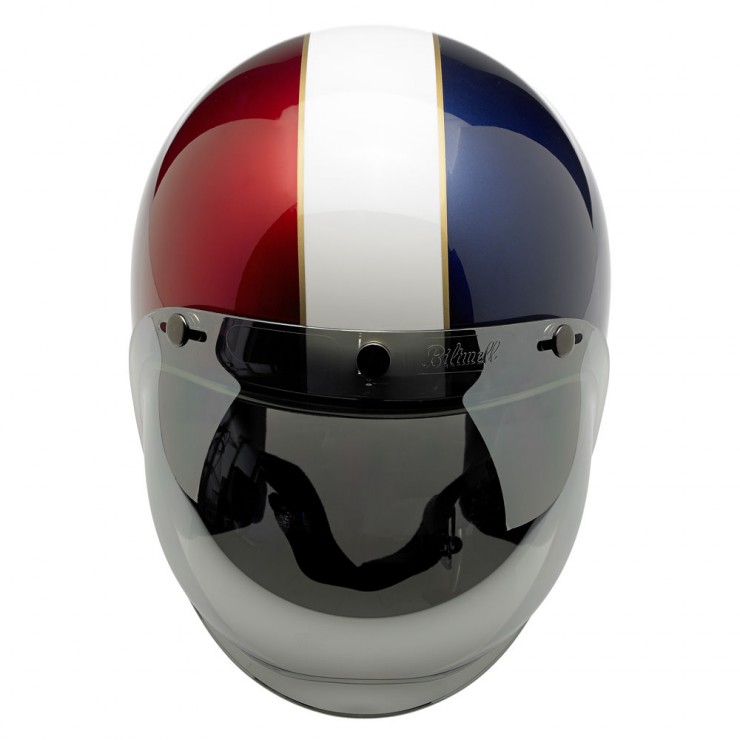 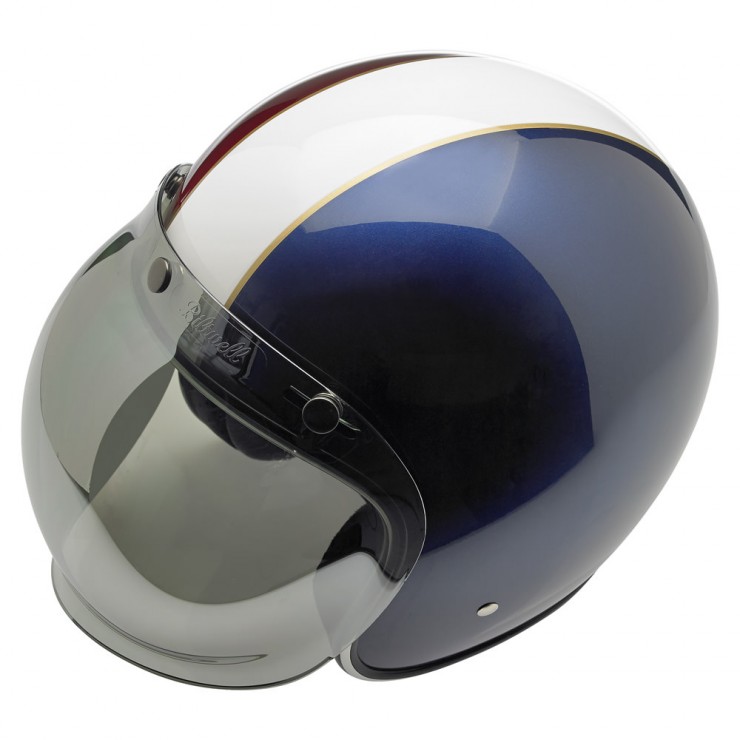 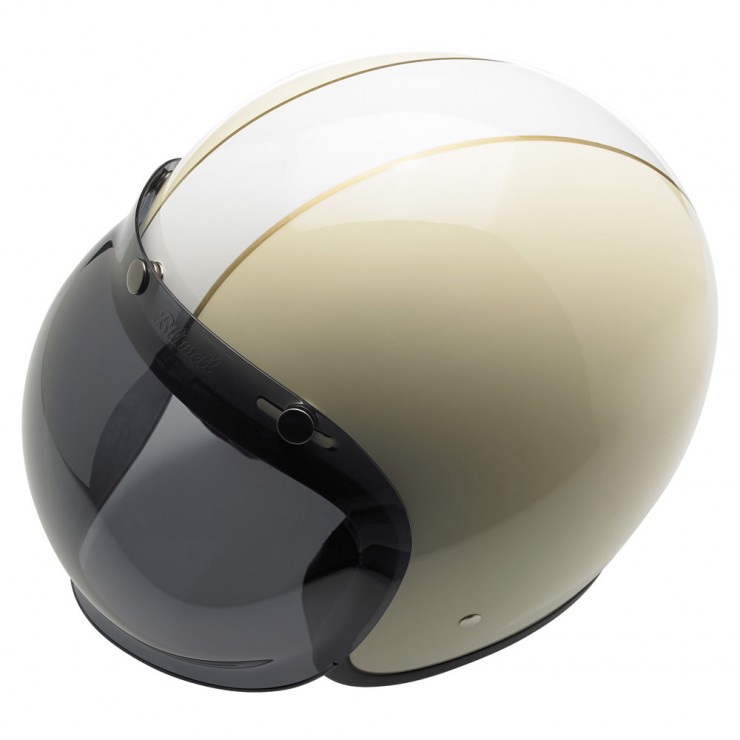