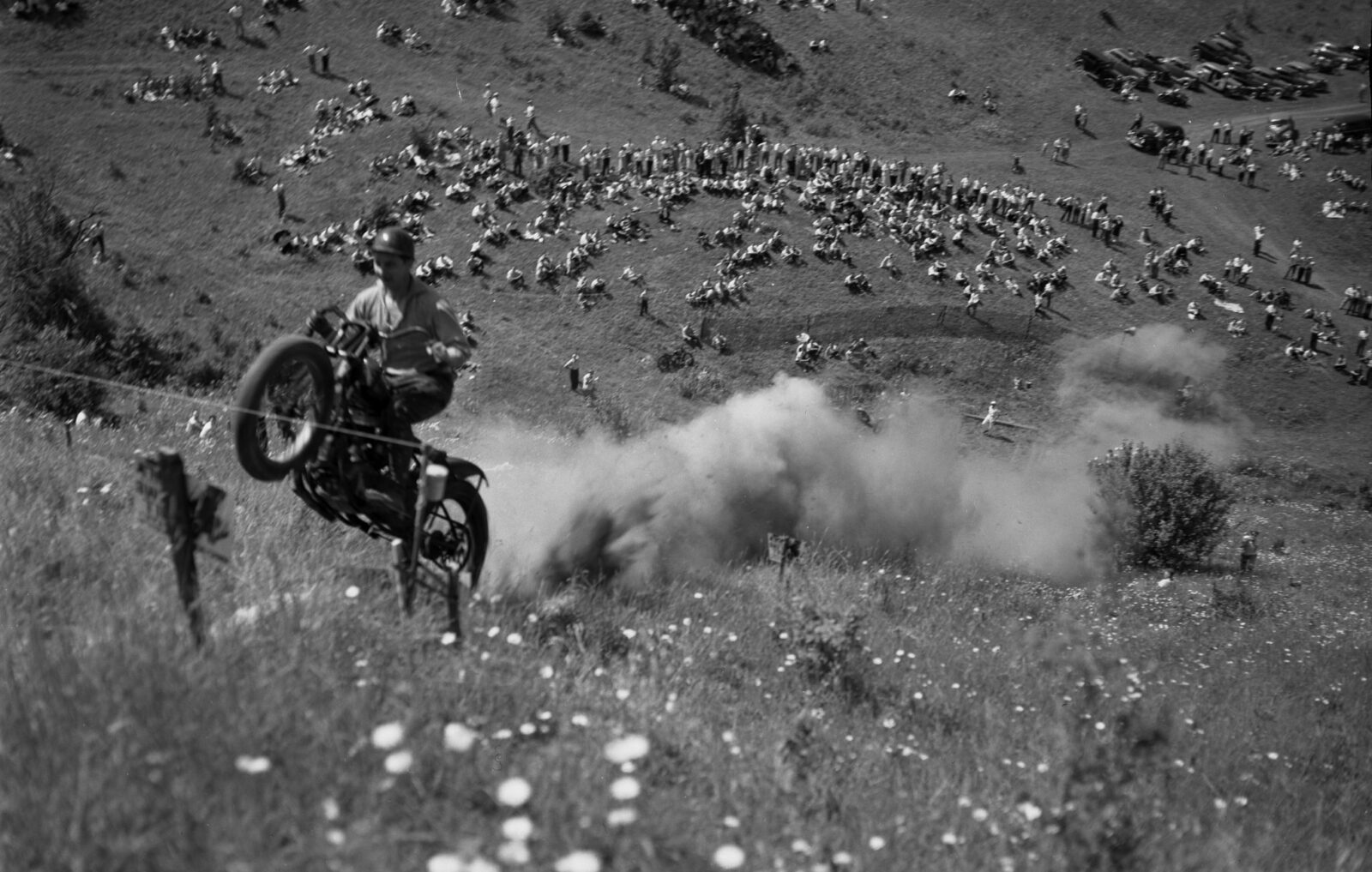 Ernest Hemingway once said “There are only three sports: bullfighting, motor racing, and mountaineering; all the rest are merely games.” and as far as I can tell, motorcycle hill climbing is about as close to combining all three of Hemingway’s sports into a single activity as it’s possible to get.

The rules of the sport are simple. You ride your motorcycle up the hill as far as you can, then you either fall off or you don’t. Success is measured by distance climbed, and some events add a time element to choose an ultimate winner amongst those who made it all the way up the hillside.

This is a 1971 Honda Z50A K2 Mini Trail, it’s a member of the second generation of Honda’s now legendary Z50 series of minibikes which…

The Suzuki GT750 has the distinction of being Japan’s first liquid-cooled motorcycle, it was developed for much the same reason as the Honda CB750 –…

The original Ford Mustang Mach 1 was first released in 1968 as a 1969 model, it would prove instantly successful with 72,458 sales in…