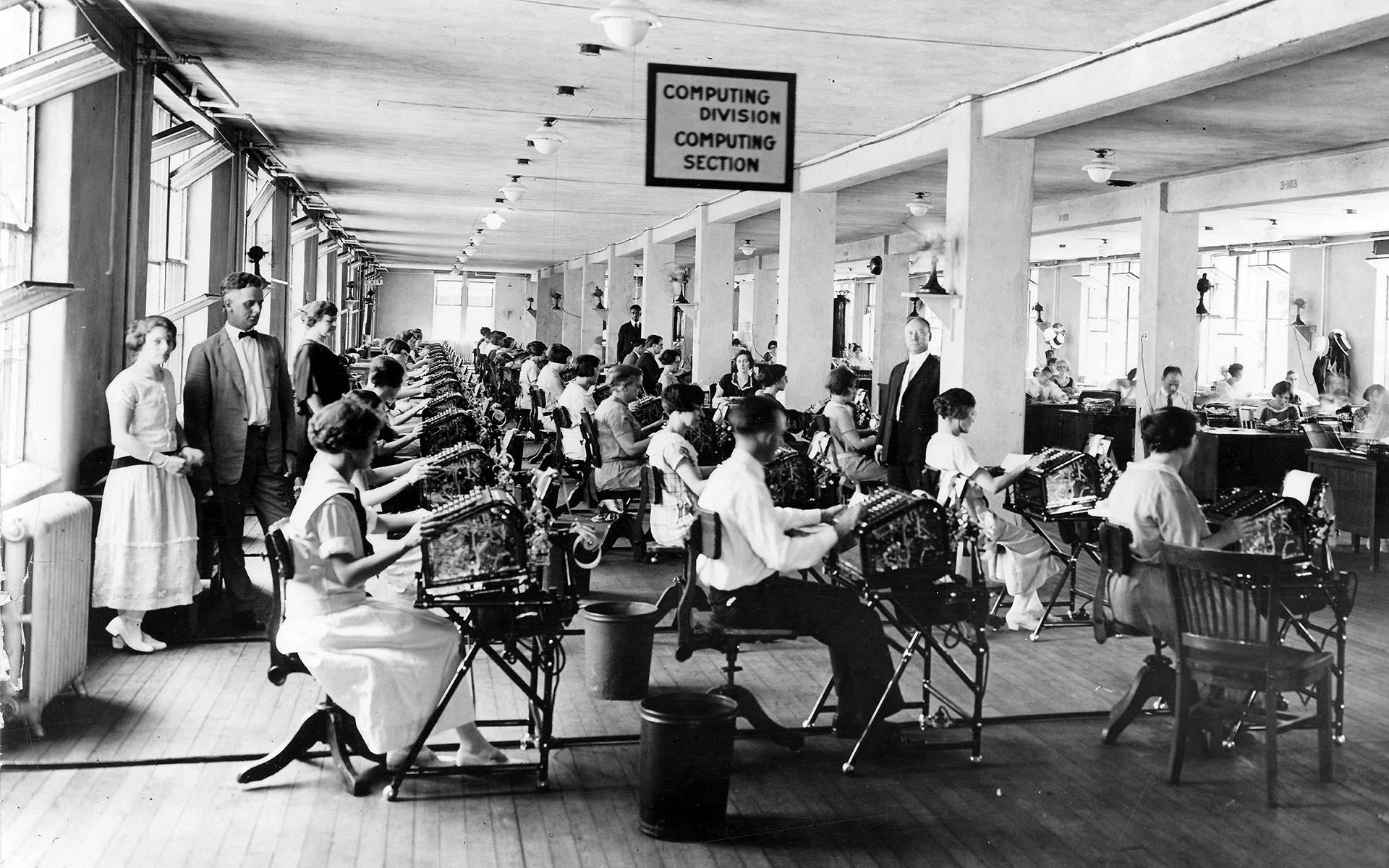 In the days before Facebook, Twitter, YouTube and even Silodrome, computers were a lot better looking. Though they didn’t have solitaire installed and it wasn’t yet possible to look at pictures of naked women on them. Not all progress is bad I guess.

This is the new Fox Racing V1 matte helmet, it’s a lightweight helmet designed for both road use and racing, with a precise fit thanks…

This documentary gives a fascinating and detailed look into the highly competitive world of American drag racing in the 1960s. The film covers the 10th…

This is an original Arova-Porsche 212 Skibob, for the uninitiated it’s essentially a bike with skis instead of wheels that you can use as an…