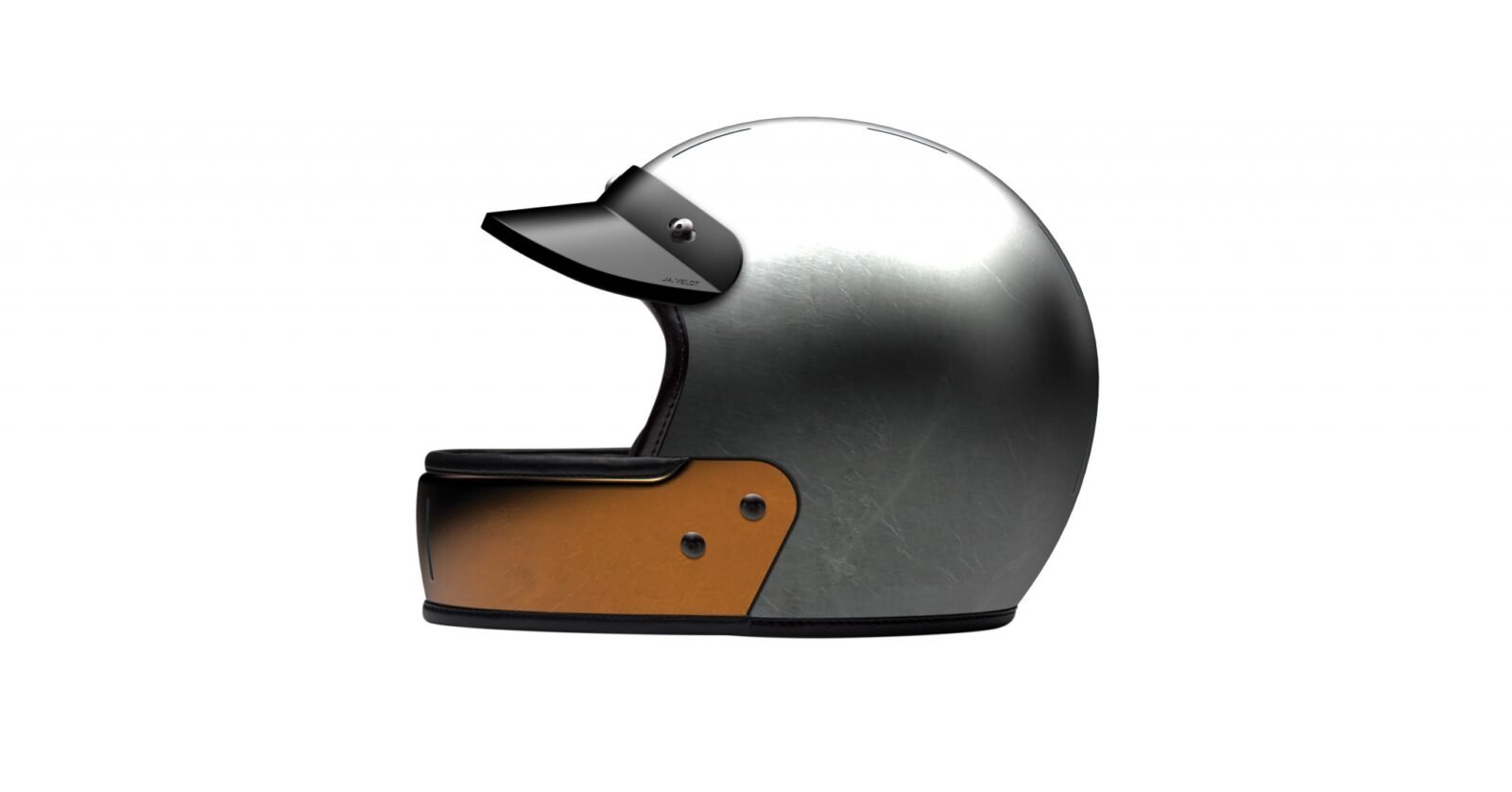 VELDT is a helmet company based in one of the motorcycling world’s most hallowed places – the Isle of Man. The helmets are made from carbon fibre sourced from Japan, and each helmet is baked in an autoclave for 6 hours to harden the shell.

The current collection of VELDT helmets is built to both ECE and DOT safety standards, customers can choose between 3/4 or full face, there are a variety of shell colours to choose from, sizes range from XS through to XXL, each helmet has a Coolmax interior and a total weight of ~1100 grams.

The helmet shown here is a custom design built using the company’s online helmet configurator – allowing customers to choose from a variety of shells, chin bars, visors, and shields. 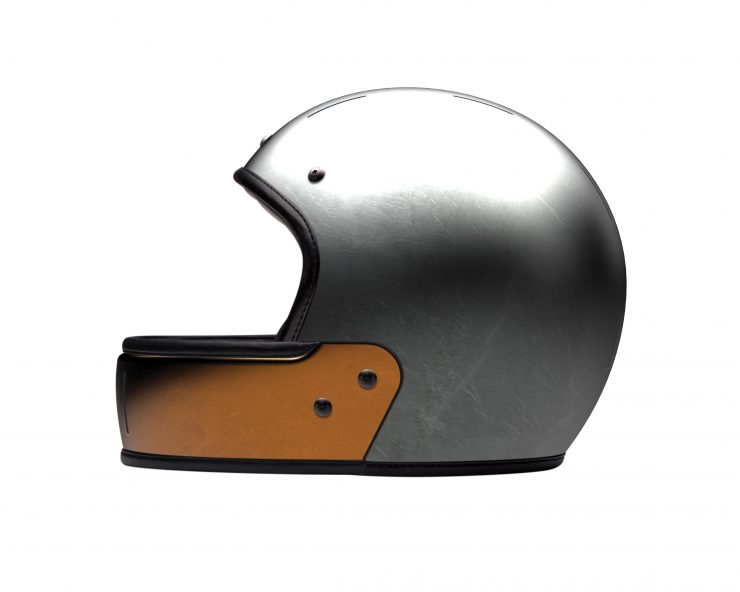 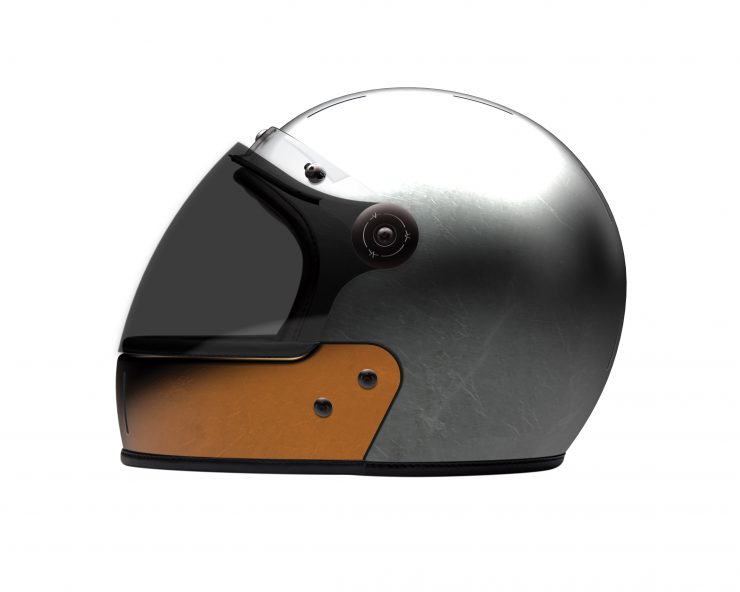 The Matchless G45 was developed in 1951 as a grand prix racer using an AJS 7R rolling chassis fitted with a modified Matchless G9 roadster engine with a new aluminium-alloy cylinder barrel and high-flow head with distinctively finned exhaust rocker boxes to aid in cooling. Over the course of its 1951 to 1957 production run…

The Montague Paratrooper Bike was developed with a grand from the Defense Advanced Research Projects Agency (DARPA) and the Unites States Military to provide paratroopers and other special forces soldiers with a strong, fast, and almost entirely silent form of transportation upon landing. Militaries around the world have faced the same problem when it comes…

The Bedford CA Dormobile camper provided thousands of middle class British families with their own mobile holiday homes in the 1950s and ’60s. Campers and caravans would flood the British motorways during the summer holidays, much to the chagrin of regular motorists. Holidaymakers would head north, east, south, and west – some to the coast…

This is an original Ferrari 365 GTB/4 Daytona tool kit, it comes from a time when cars would often come from the manufacturer with tool rolls that owners could use to perform basic maintenance on their own cars. This is almost unheard of nowadays of course, and most modern engine bays have large plastic covers over…

This is the all-new Gasoline Culture ⚡ Red Lightning t-shirt. The term “Gasoline Culture” was invented by us in 2011 and it proved so popular we had to trademark it to stop people stealing it! We found people selling t-shirts containing the phrase, setting up websites, social media accounts, and one company even started selling bumper stickers. For…