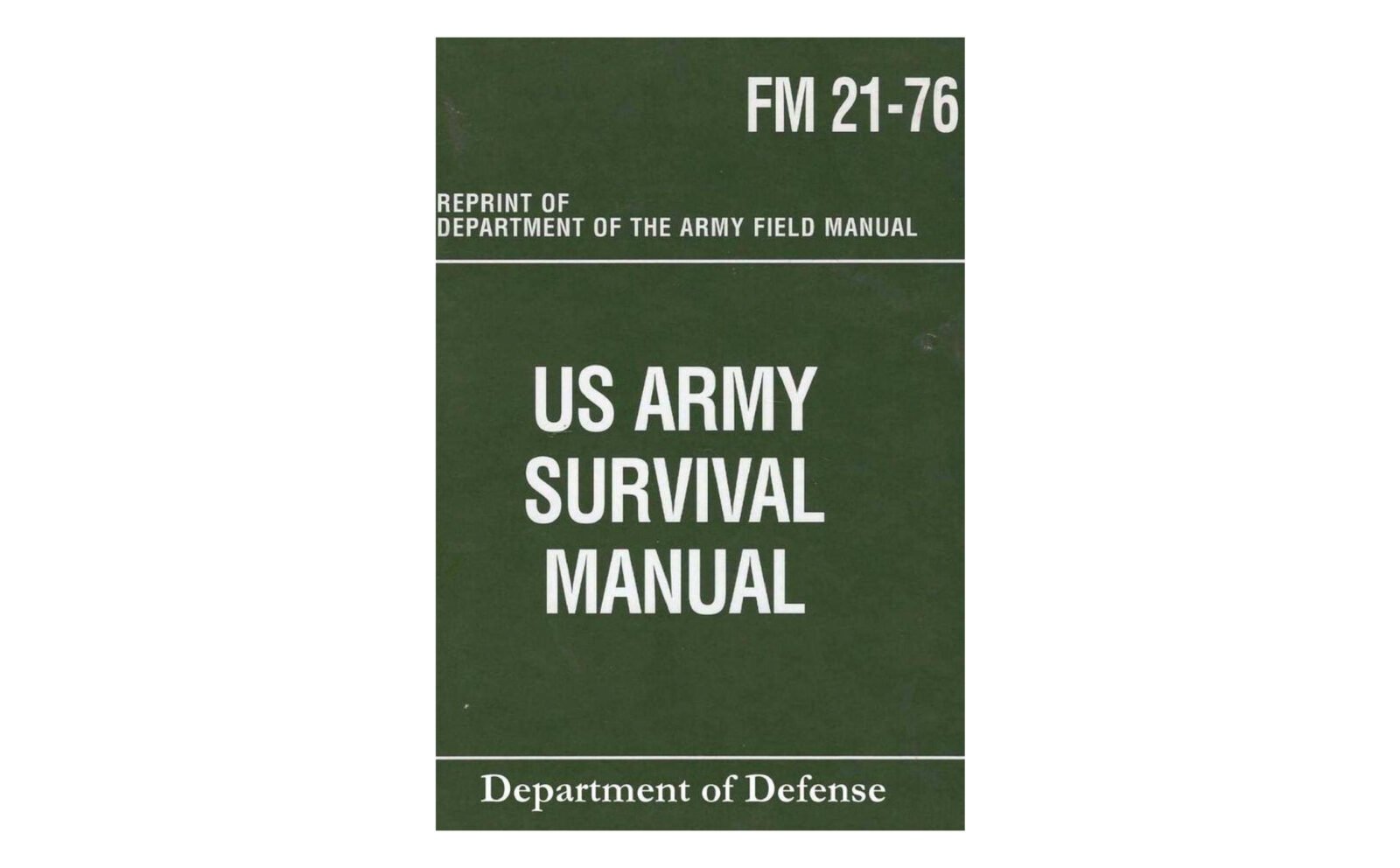 The US Army Survival Manual has been standard issue to soldiers for decades – saving countless lives over the years and becoming a de facto reference for not only military personnel, but also for outdoorsmen, survivalists, hikers, and overland adventurers.

The internal layout of the book is designed to be simple and easy to navigate, it was developed to cover as many geographic locations and climates as possible, and to be small enough to fit into a standard-issue backpack.

Inside the book you’ll find detailed information on everything from what plants you can eat, to how to start a fire, build basic shelters, how deep underground you have to be to survive nuclear fallout, how to evade enemies in a rice field, how to build your own water filtration systems, how to construct concealed snow shelters, how to turn a banana palm into your own personal spring water reservoir, and much much more.

Aside from its obvious survival uses the book makes great reading for anyone with even a passing interest in the subject matter – and you never know when you might need to know how to identify poisonous snakes, find sources of water, how to prepare wild game, or set a snare. 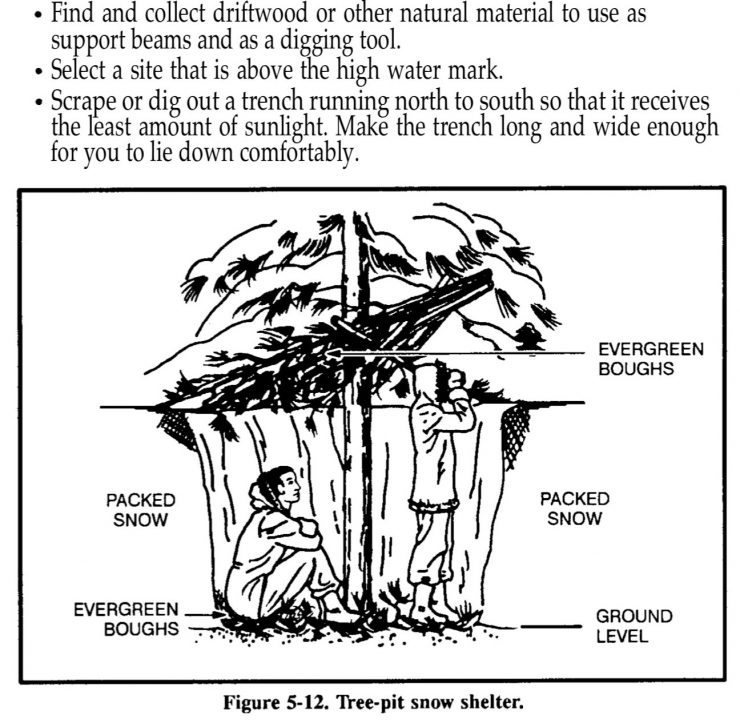 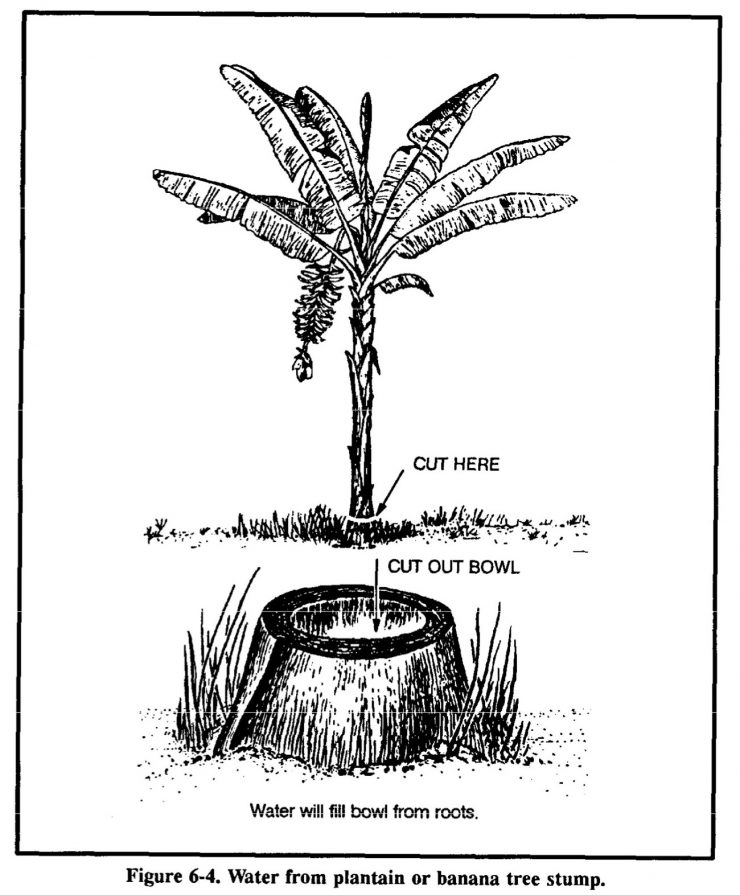 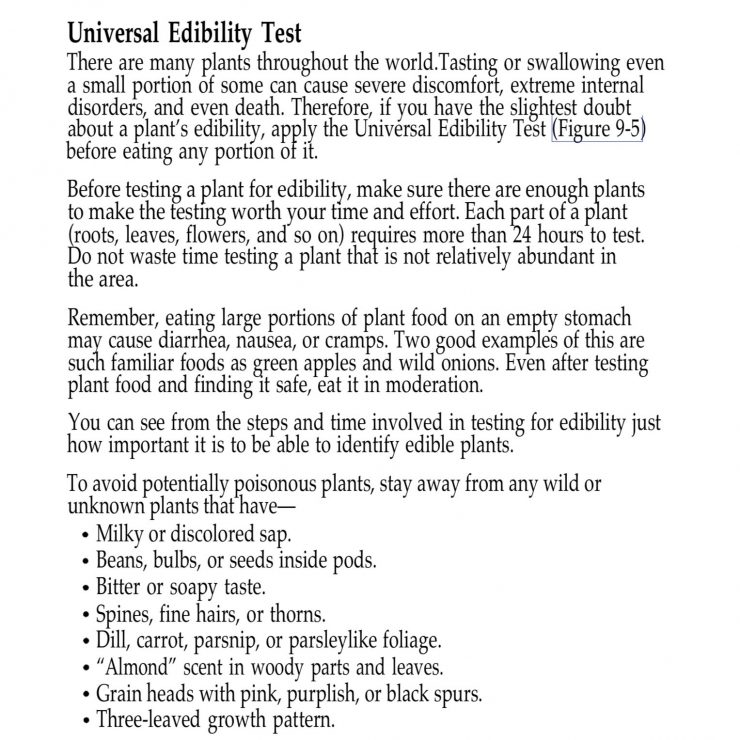 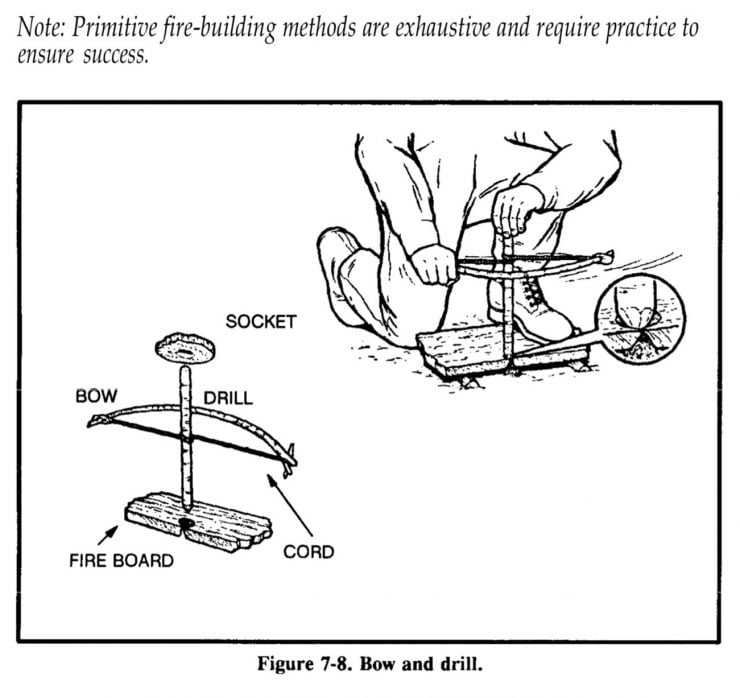 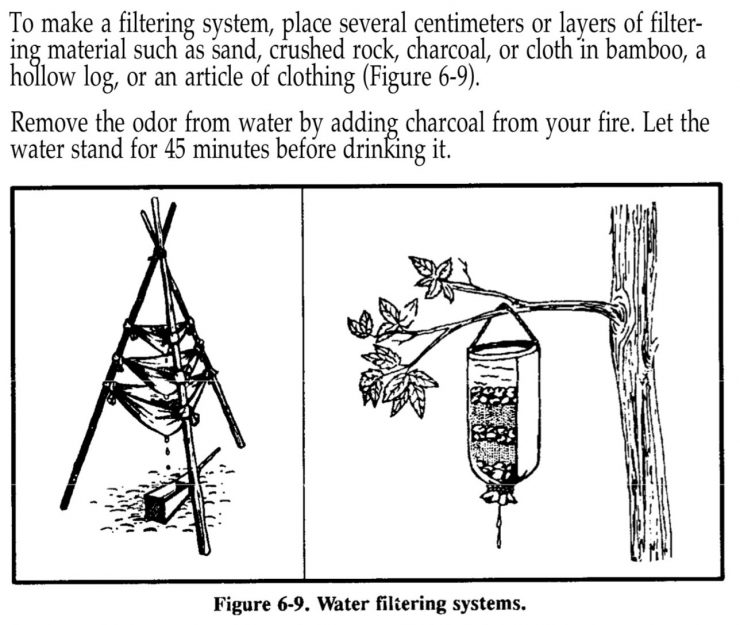