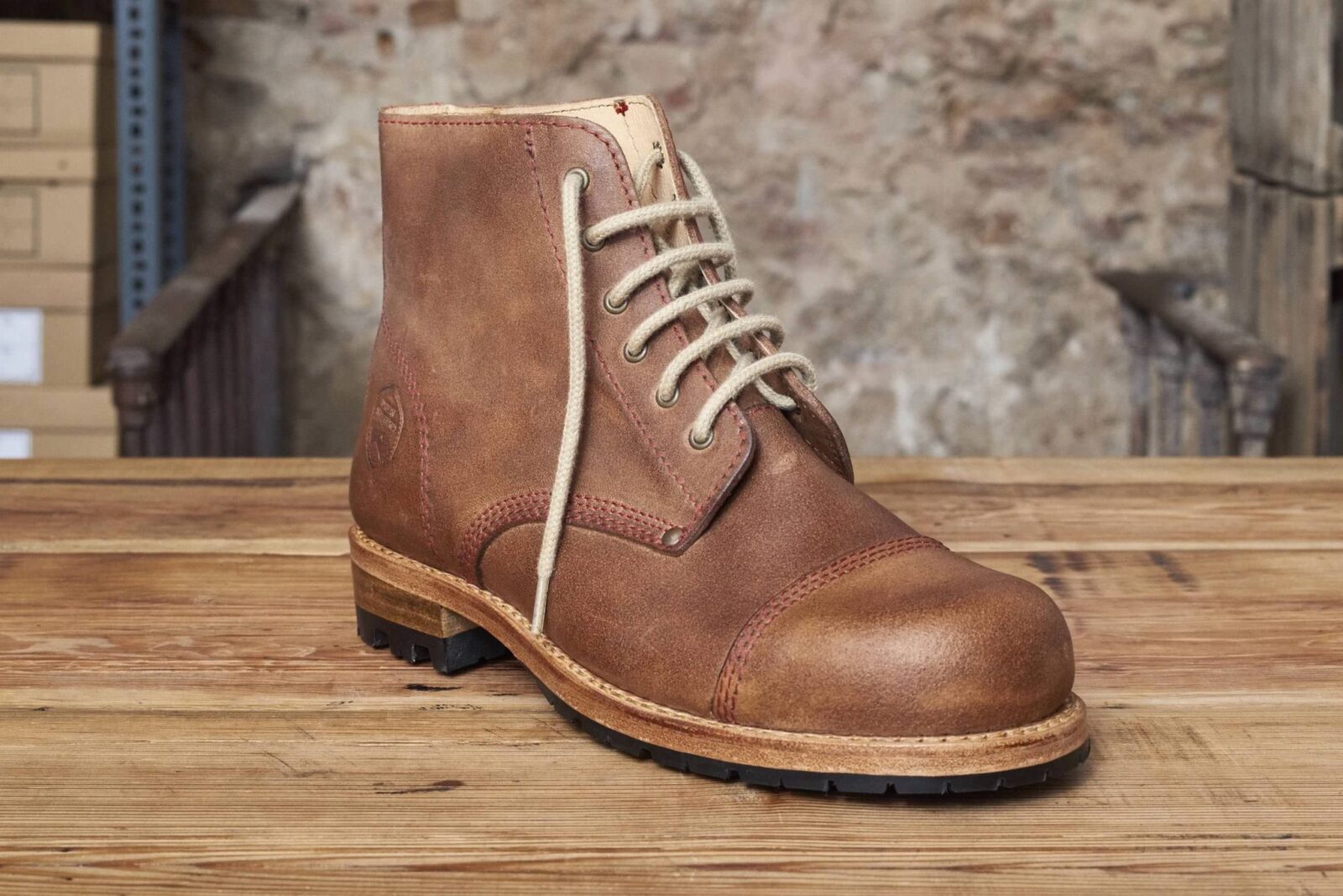 Each pair of Urban Shepherds boots are handmade using traditional methods in a Portuguese workshop that began making boots for the working class in the 1950s. They still use many traditional methods, combined with some more modern materials to create footwear that lasts for years – and is more comfortable than the shoes worn by our grandfathers.

Calf leather is used for the upper and sole of the Country Boots, with a Vibram outer sole and an anti-shock latex memory foam footbed. The sole is Goodyear Welt, meaning you can send it back in to Urban Shepards when it needs a new sole.

When ordering your boots you can choose natural or aged, the aged finish is an aging process that uses fire, oils, and waxes to further waterproof the boots, giving them a slightly darker and more aged appearance in the process. 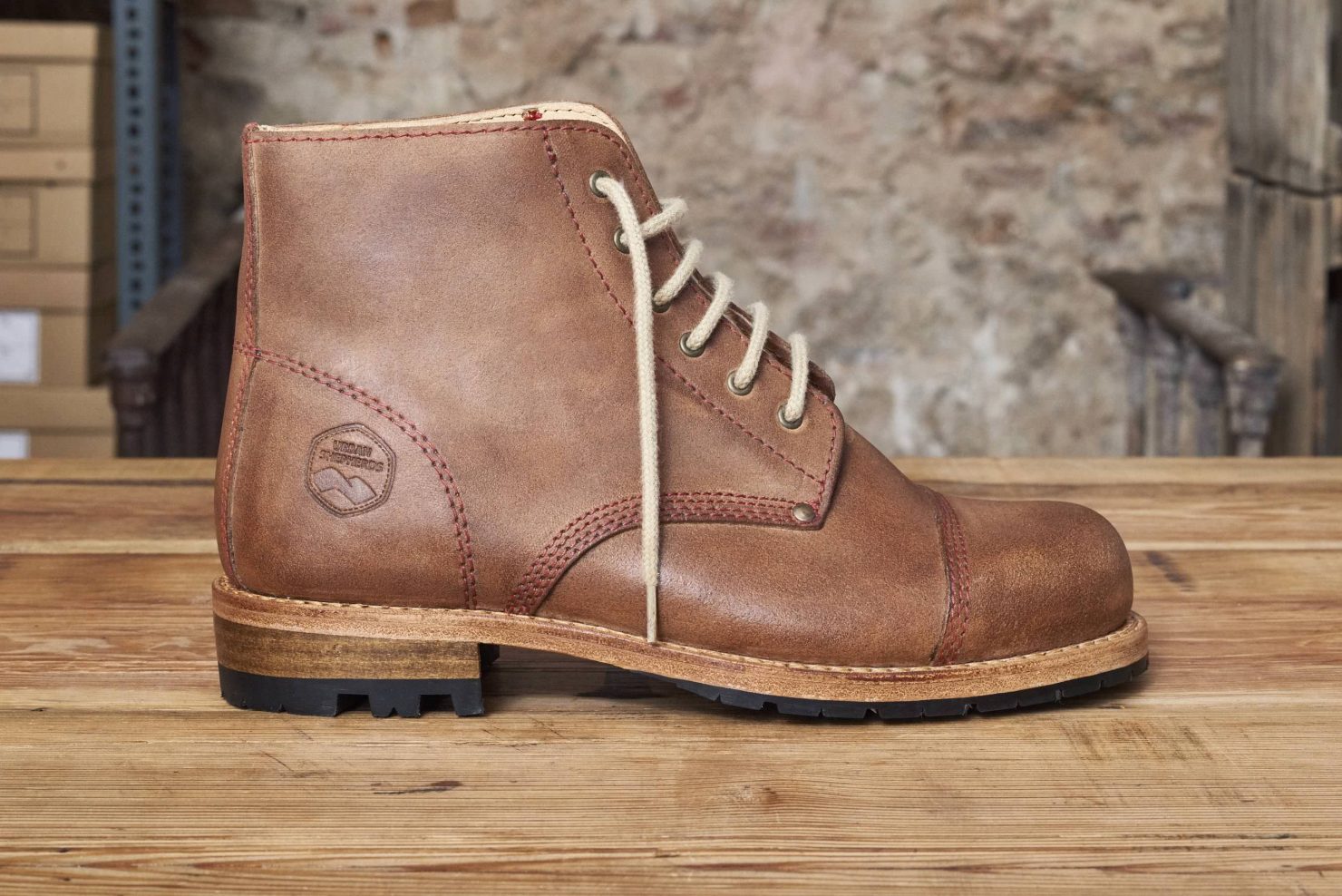 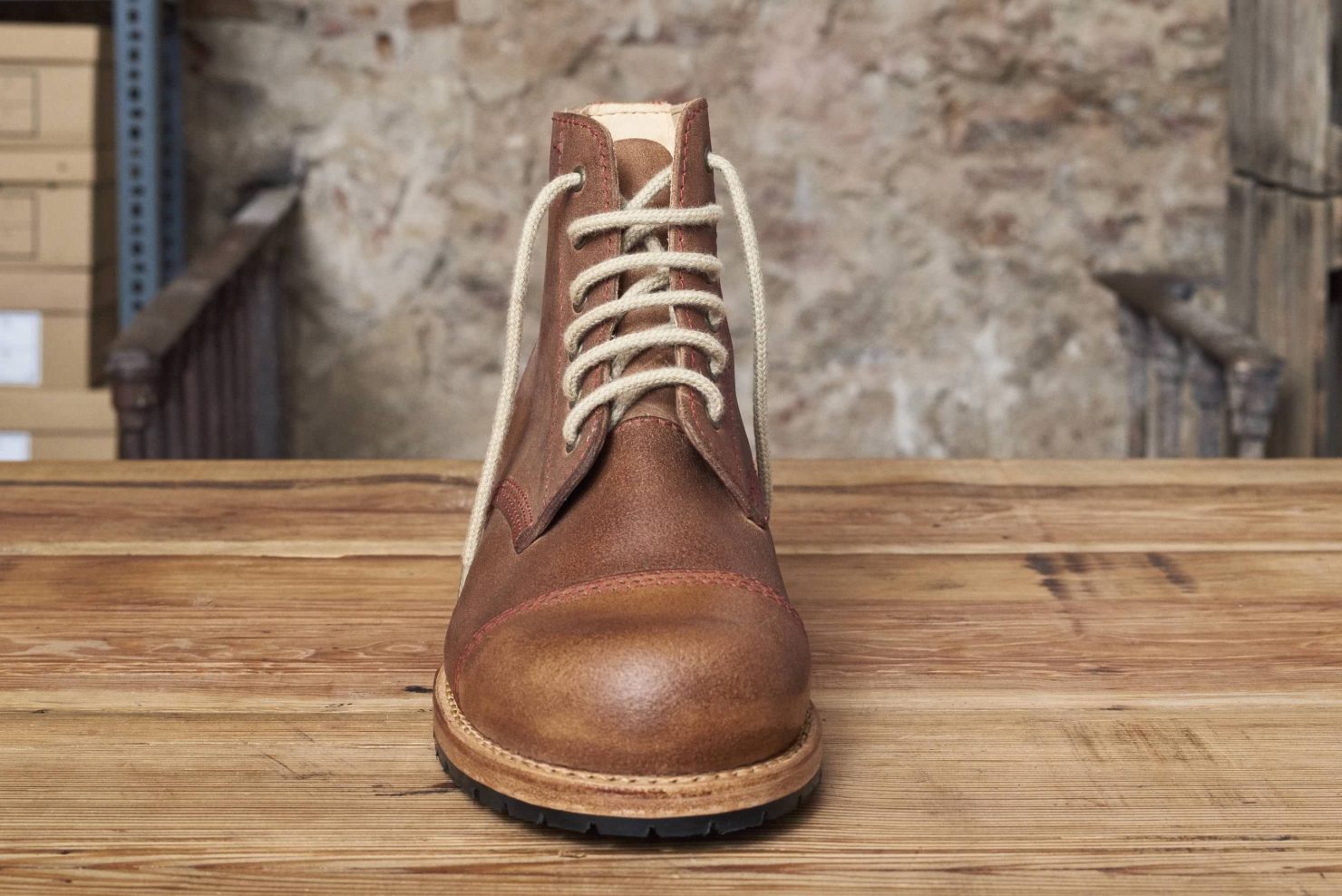 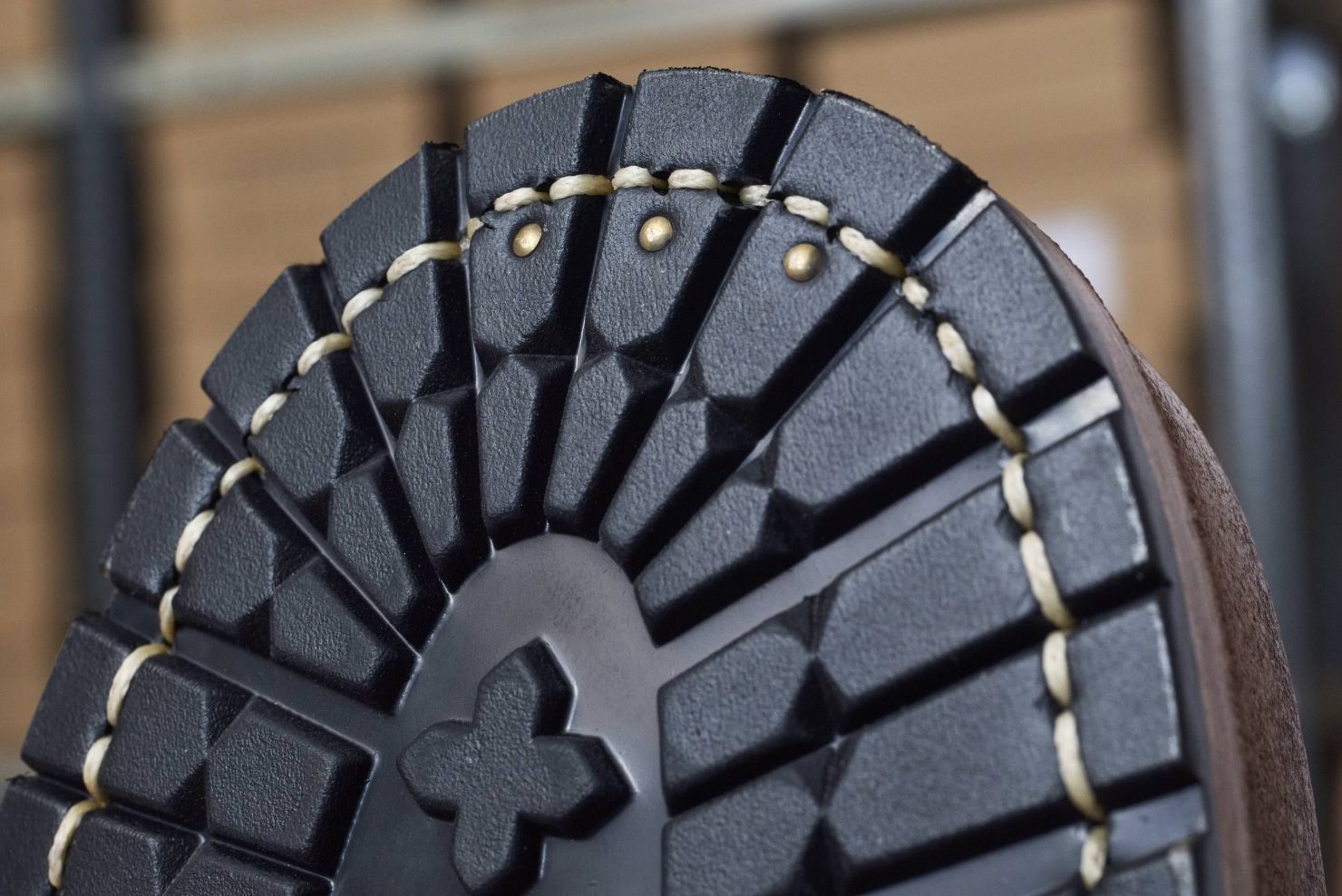 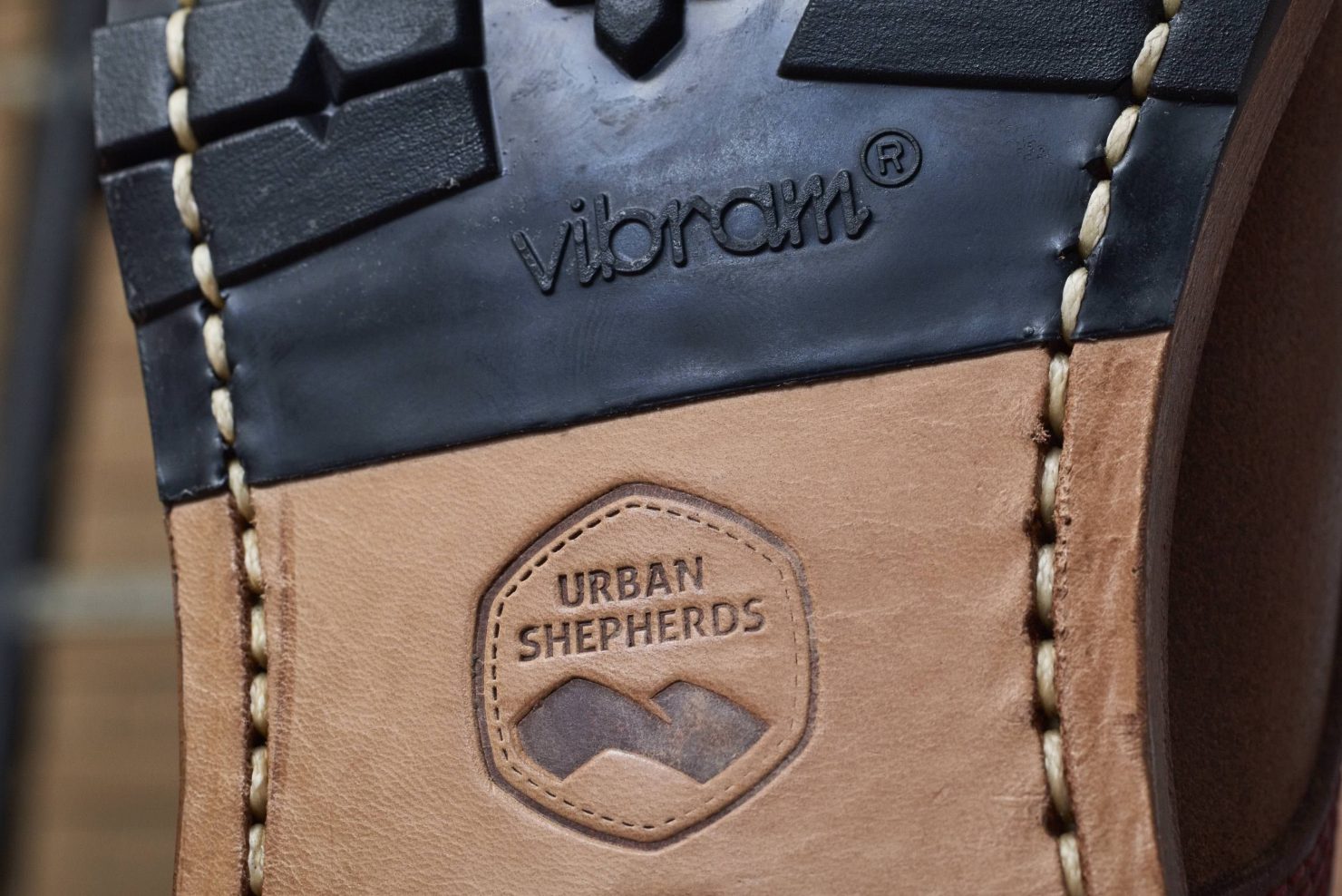 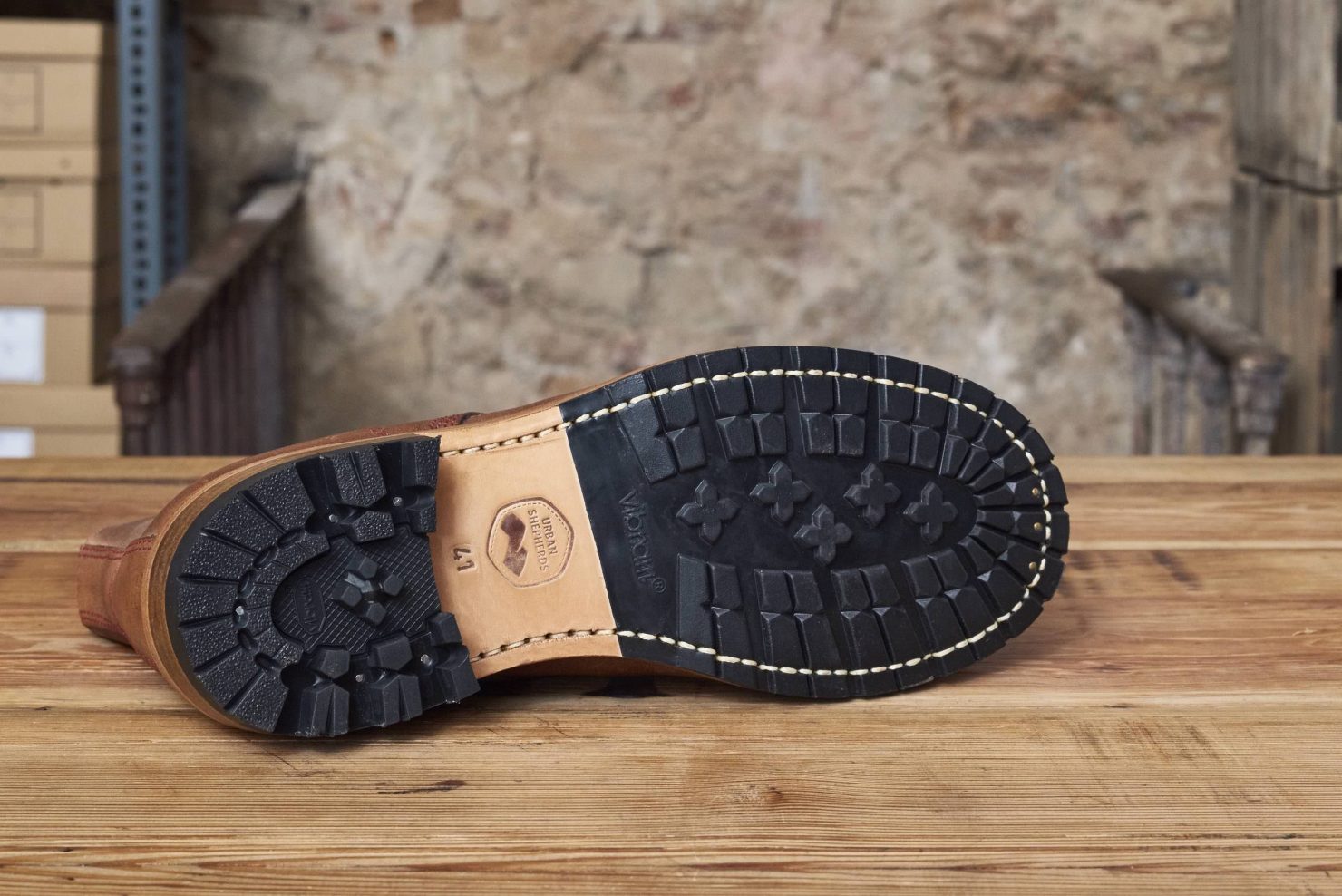 The Davida Koura is a full face motorcycle helmet designed by engineers with experience developing helmets for both MotoGP and Formula 1. Although the shell design of the Koura is retro, the the engineering that…

This device was developed for use in emergency situations when you’ve lost power to your home, or when you’re on the road getting away from natural disasters like earthquakes, tornadoes, floods, hurricanes, and unfortunate zombie outbreaks….