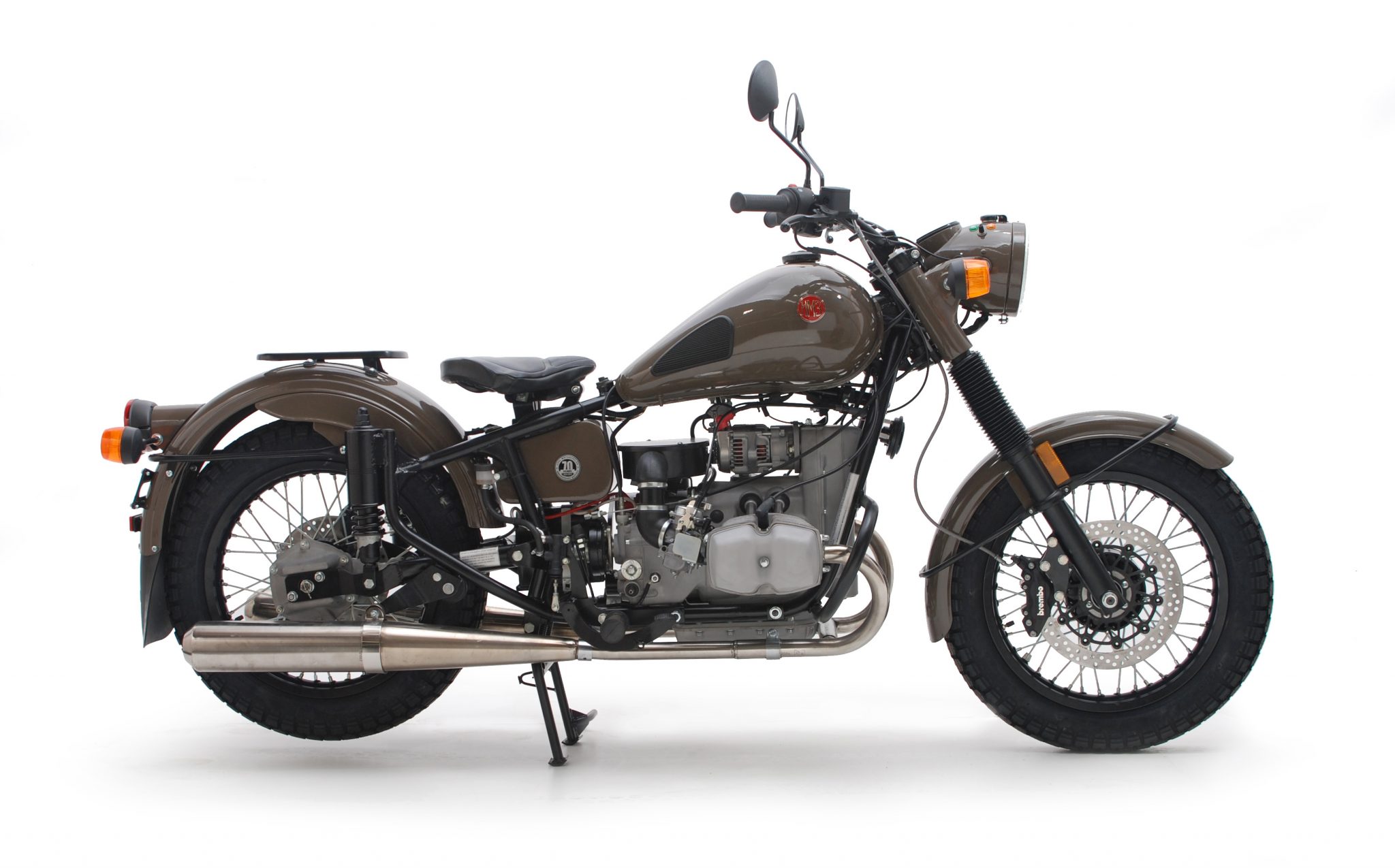 Ural Motorcycles have a special place in my heart, I rode one a couple of months ago during my little sojourn in Vietnam and the soul of the bike really appealed to me, although learning how to ride a Ural in Hanoi city traffic is probably not advisable.

The new Ural M70 is a tribute to the legendary M72 Ural, the original motorcycle built by the Russians in a secret factory in the Ural mountains. The M72 was directly based on the German R71, taking the successful German design and copying it rather than developing a motorcycle from scratch was a brilliant move by the Russians.

Using the enemy’s weapons against them is one of the central tenants of guerrilla warfare and the Russian army’s ability to rapidly build Urals was one of the keys to their success against the Nazis on the Eastern Front.

The M70 is not an identical replica of the M72, rather it’s a modern reinterpretation, the M70 comes equipped with Brembo brakes, 18” aluminium rims, 40mm Marzochhi telescopic forks, Sachs shocks and a number of other modern features. 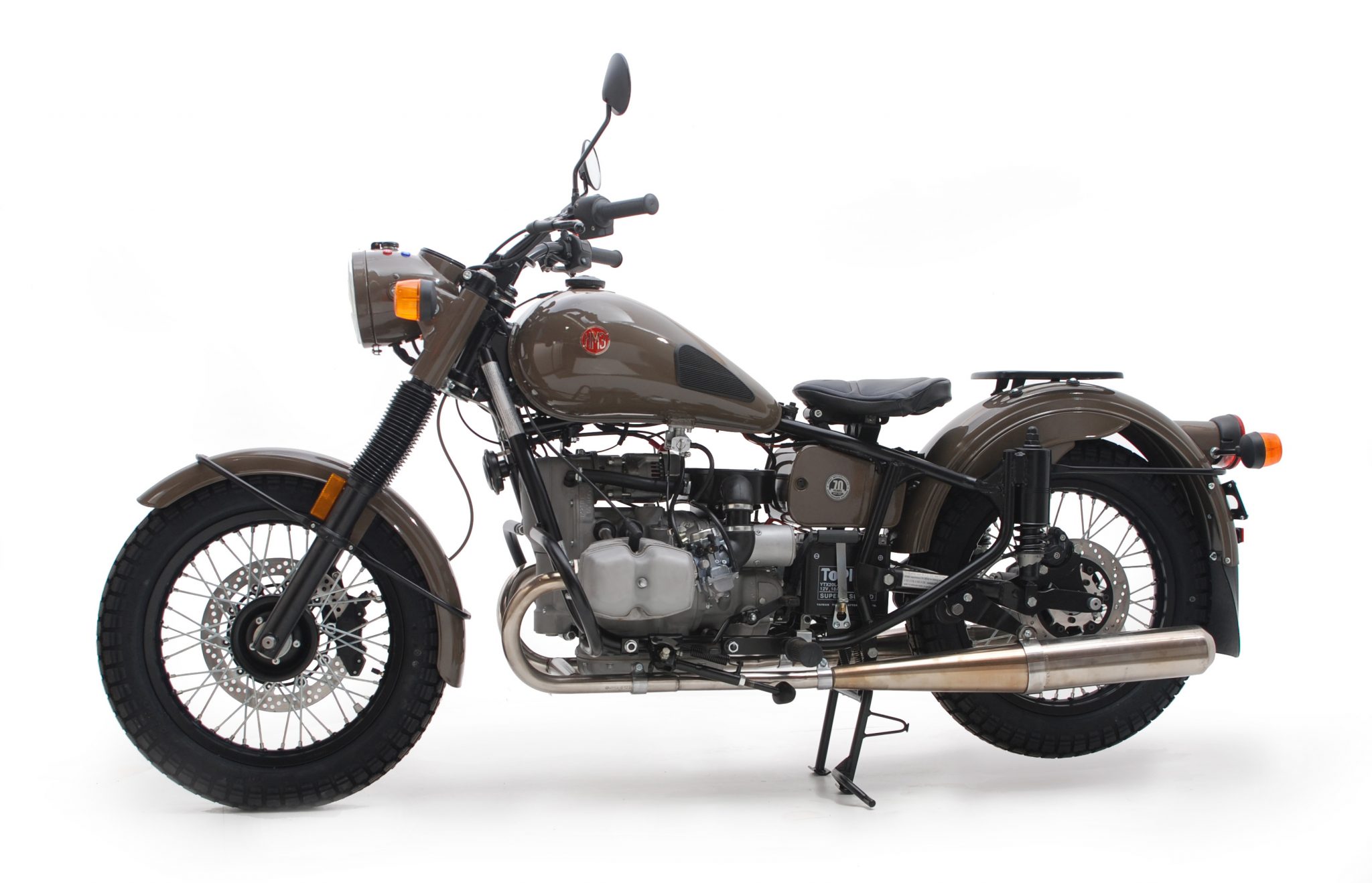 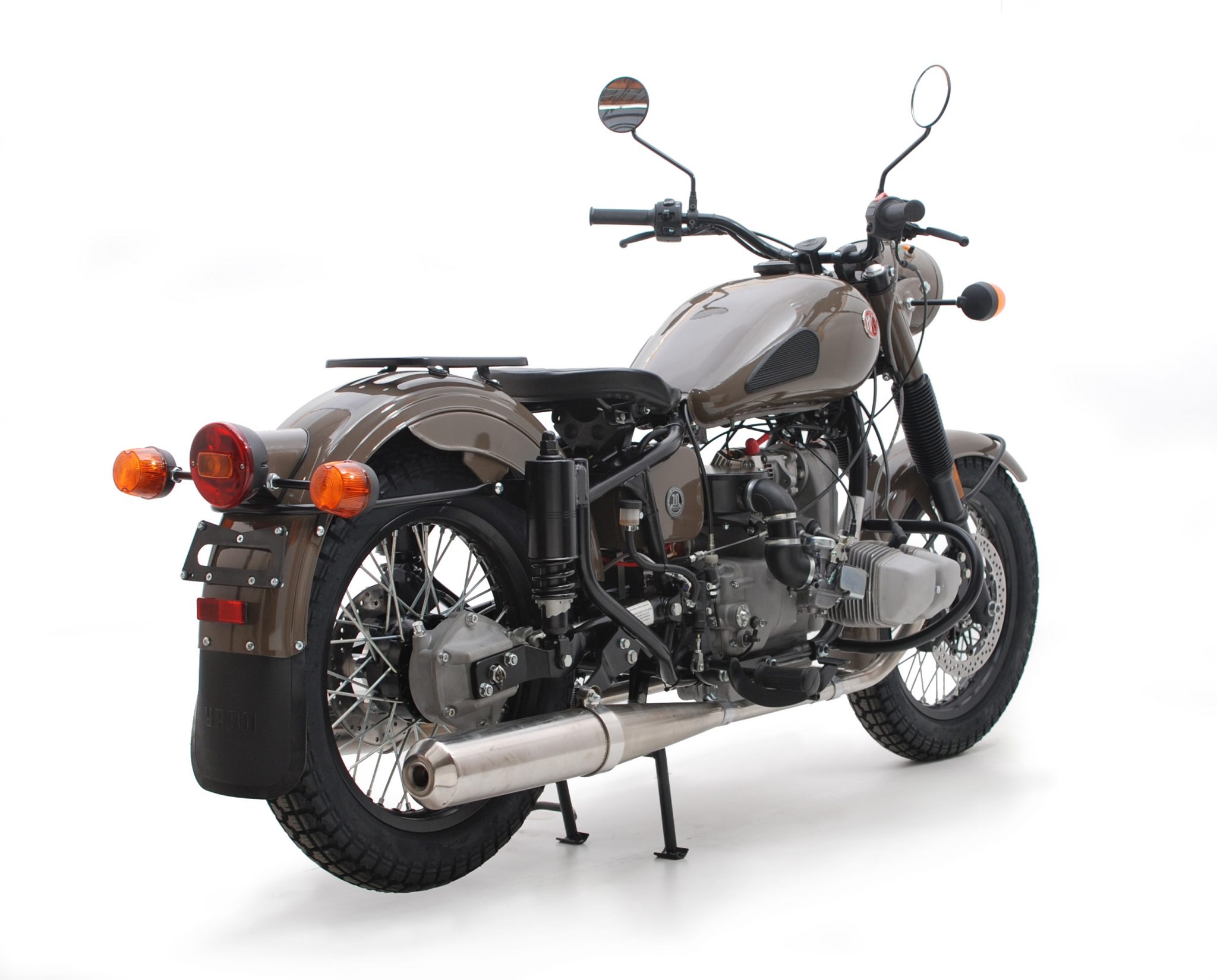 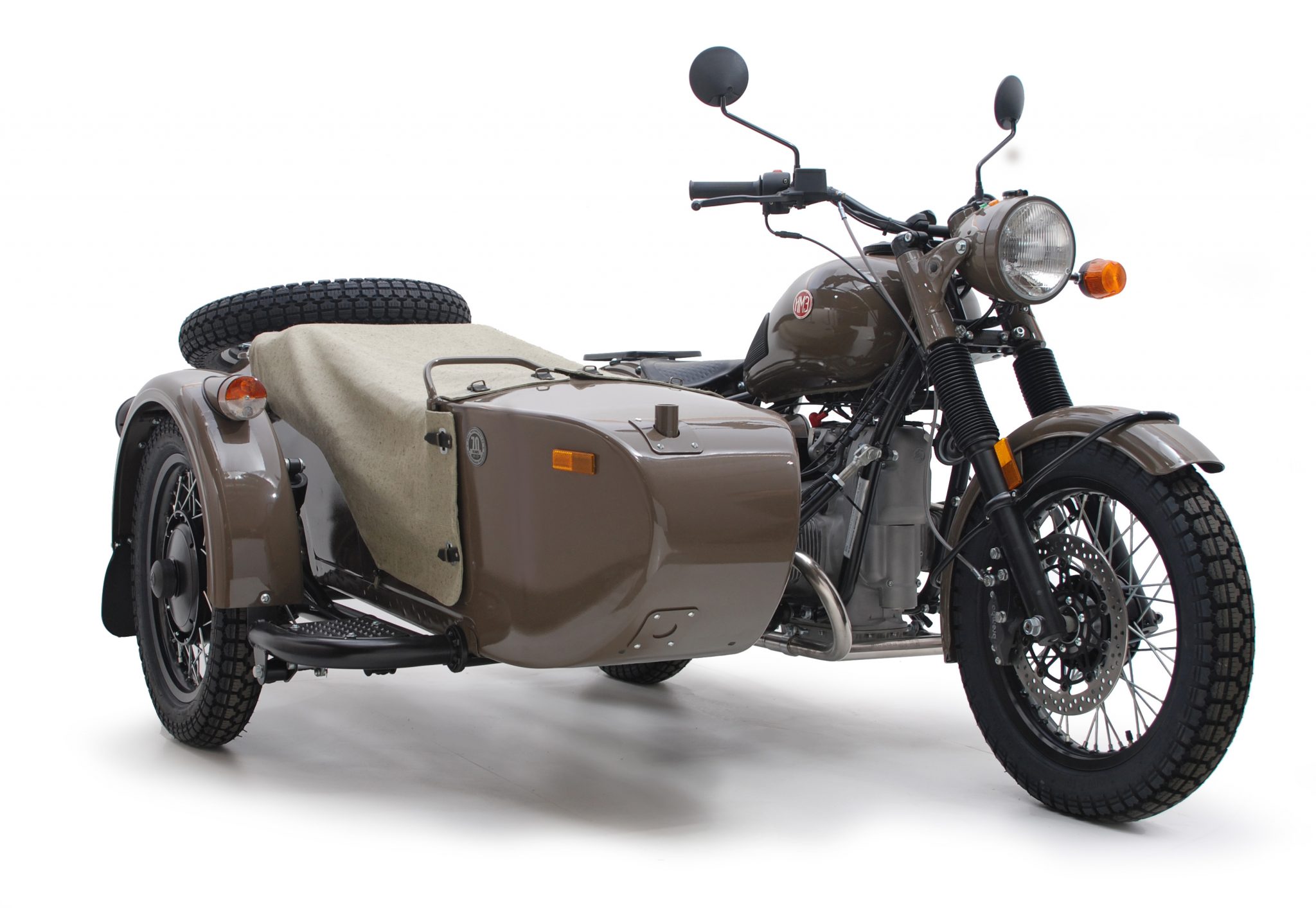 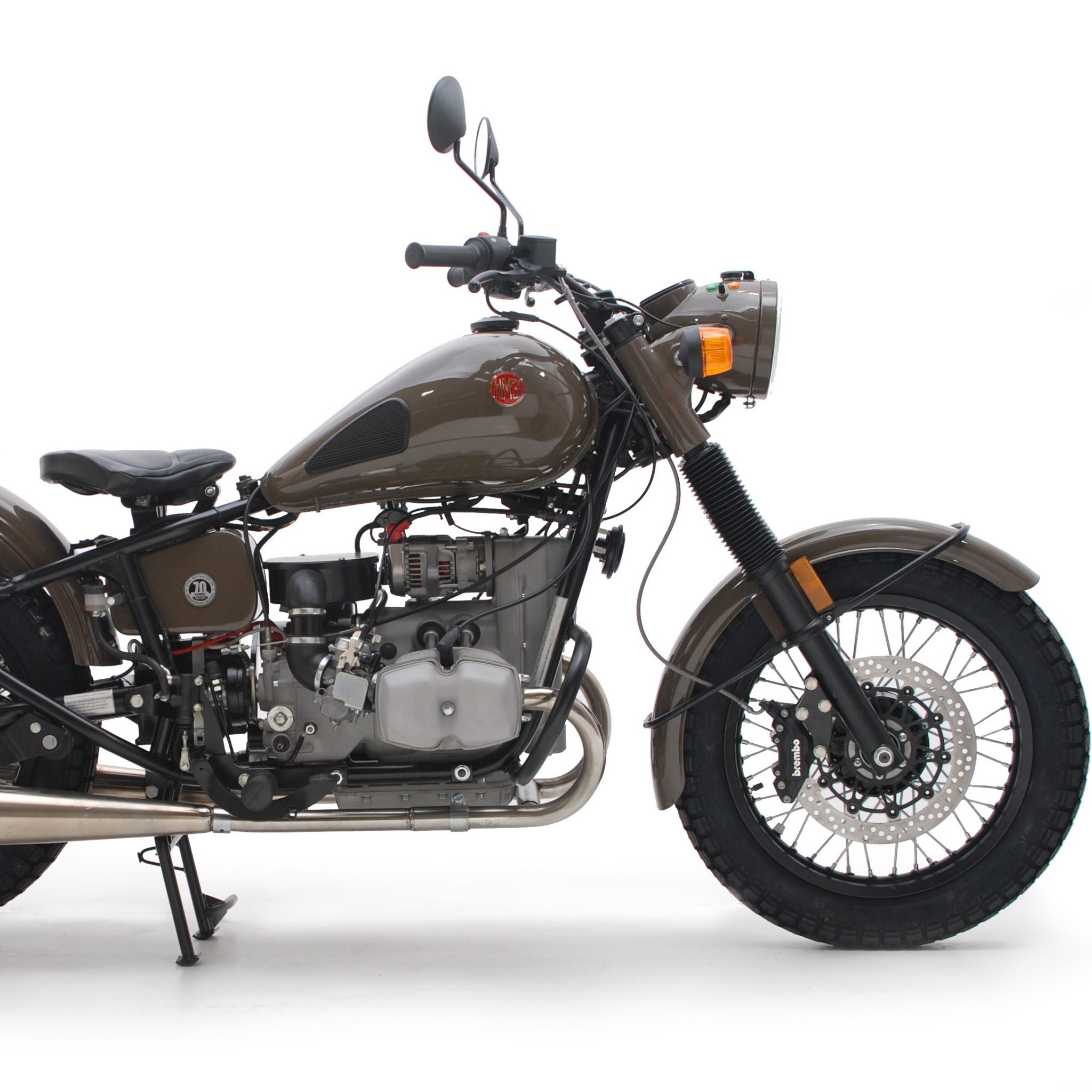