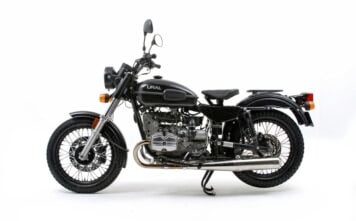 I have a huge soft spot for Ural motorcycles, the classic styling and staggering toughness of the Ural bikes is legendary. The standard Ural is a sidecar motorcycle and both rear wheels are powered via a shaft drive and a 745cc boxer engine, this model is called the “Ural Solo sT” and it’s the company’s first big foray into 2-wheeled motorcycles. 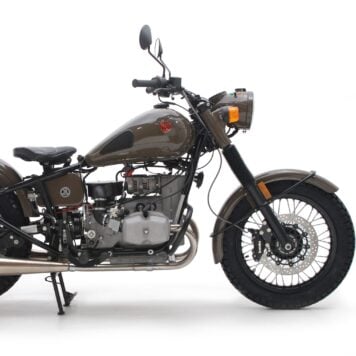 The new M70 model from Ural is a tribute to the legendary M72 Ural, the original motorcycle built by the Russians in a secret factory in the Ural mountains. The M72 was directly based on the German R71, taking the successful German design and…