Love and a Motorcycle 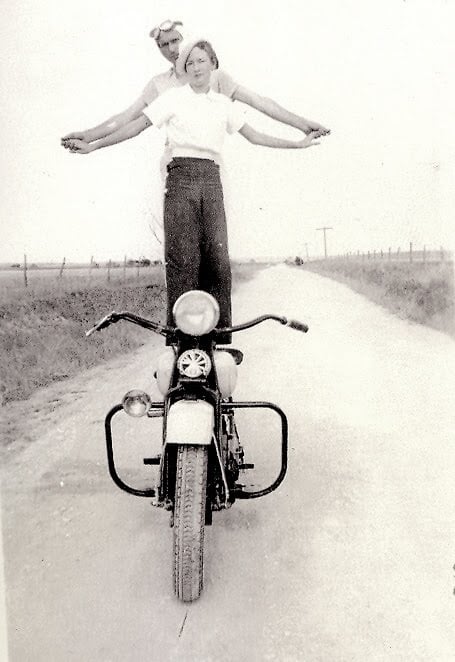 This isn’t really my idea of a couple’s activity, but hey, each to their own. It’s hard to tell if the motorcycle is actually moving or if there’s a slim person standing behind them holding it up, either way this probably isn’t something you want to be doing as you ride by a police cruiser. 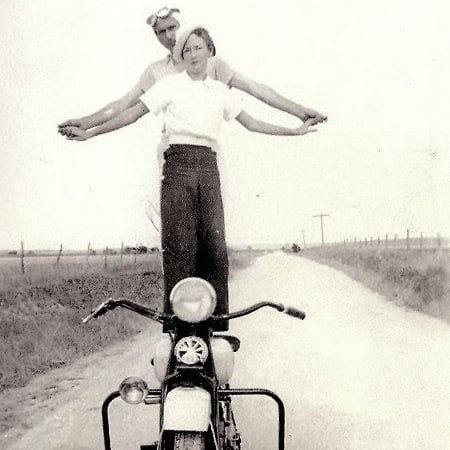 Published by Ben Branch - December 8th 2011
Related Posts
The 21st Century: Autos and All That Traffic – A 1969 Film By Walter Cronkite