The Ultimate Deck by Dan & Dave 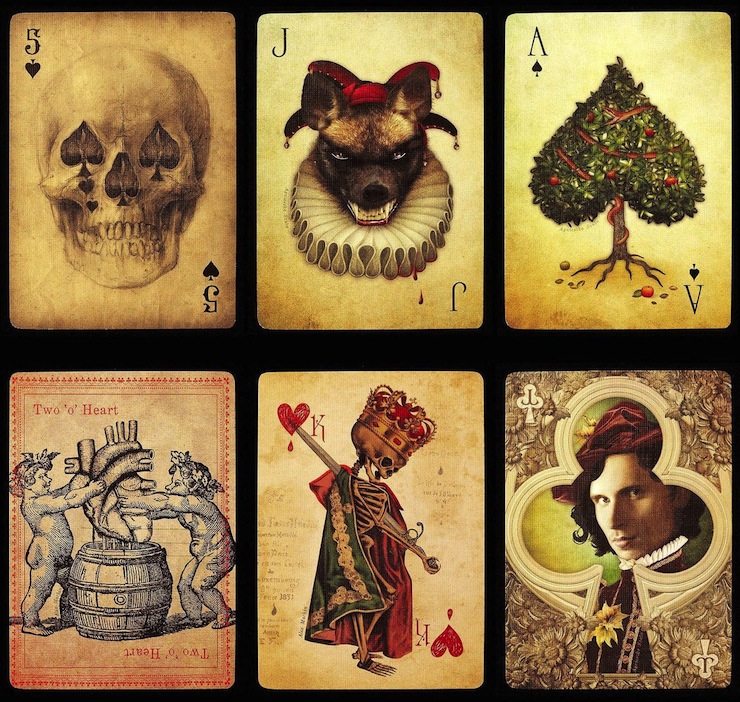 A deck of cards can be an incredible thing, this deck by Dan & Dave is literally a work of art, each card is unique and the artwork is just mesmerising. Looking for all the world like the deck of cards that’d be used in Alice in Wonderland you can grab a set here via Dan & Dave for $24.99 USD. 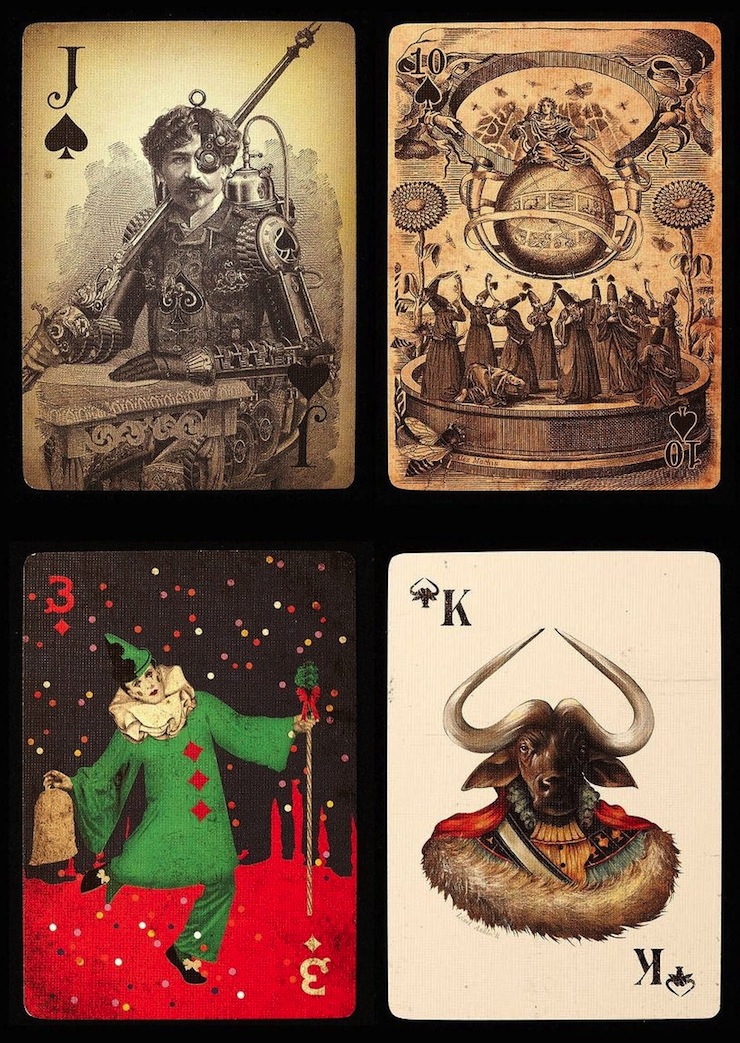