Two-Tone Glasses by Cutler and Gross 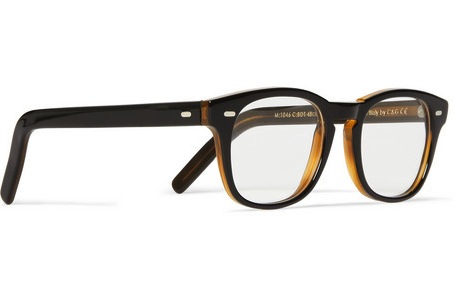 I recently received an email asking why we never feature glasses here on Silodrome, it was a great question and so I decided to begin rectifying the issue over the next few months.

This pair of two-tone acetate glasses by Cutler and Gross have a solid, understated appeal and it’s easy to image that they could be worn by a writer, a rocket scientist or a small town mechanic and still look perfectly at home. 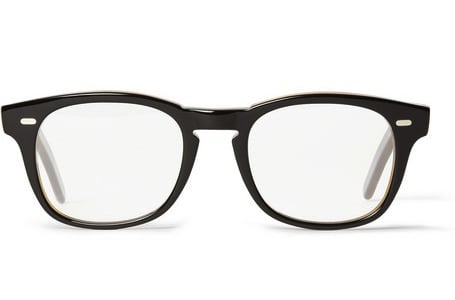 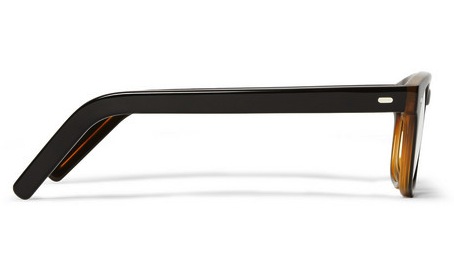 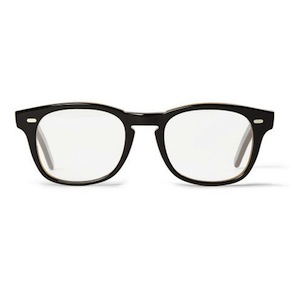