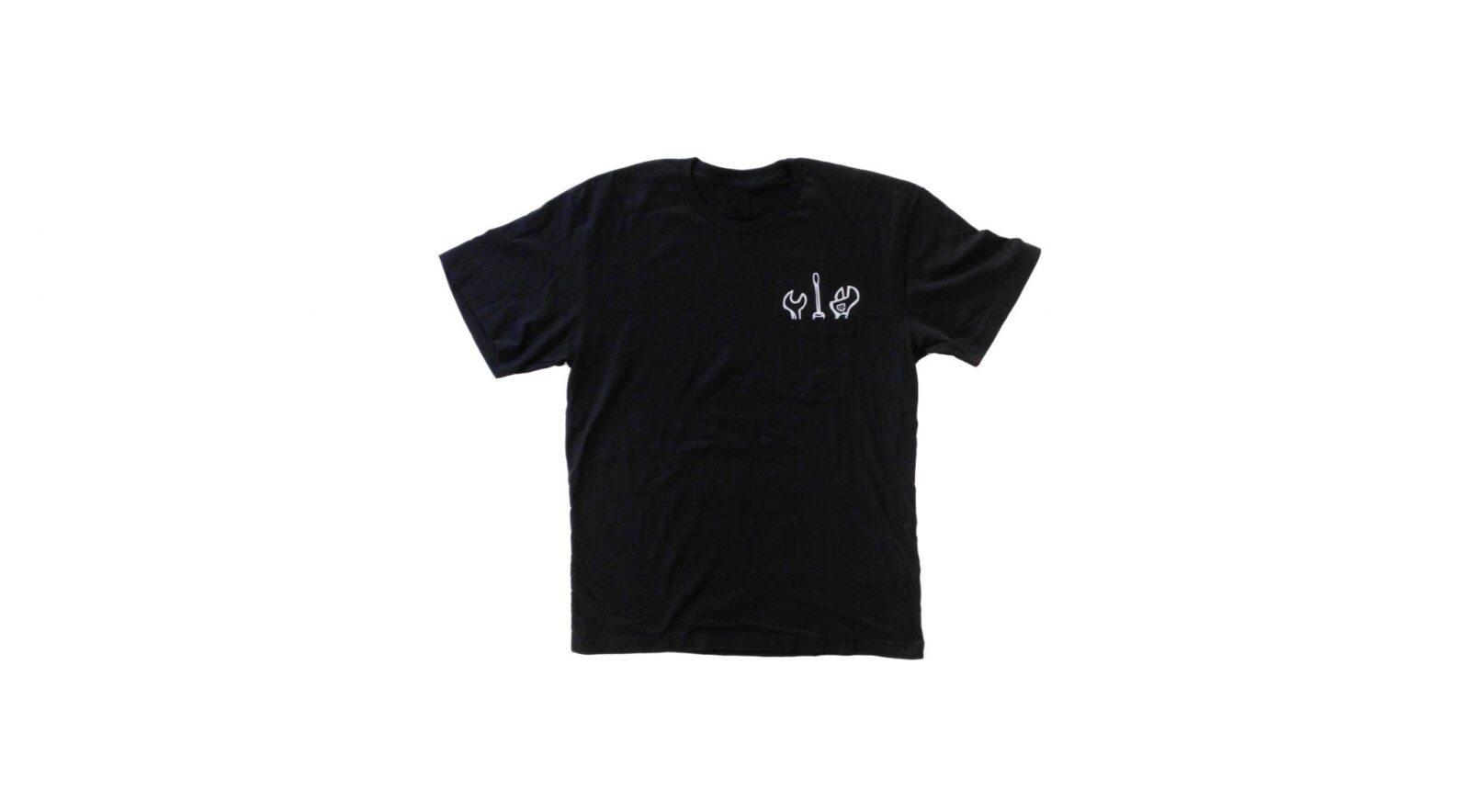 Two Moto Co. was founded in 2011 by designer Seth Ferris, it’s a boutique company that specialises in selling low volume designs – like the t-shirt you see here. Although it’s a little hard to tell in the image above due to it being black-on-black, the tools on the front of the shirt are rising out of the breast pocket – a fantastic little design touch that caught my eye last week.

If you’d like to buy this tee or see more of Seth’s work over at Two Moto Co, you can click here to visit the store. 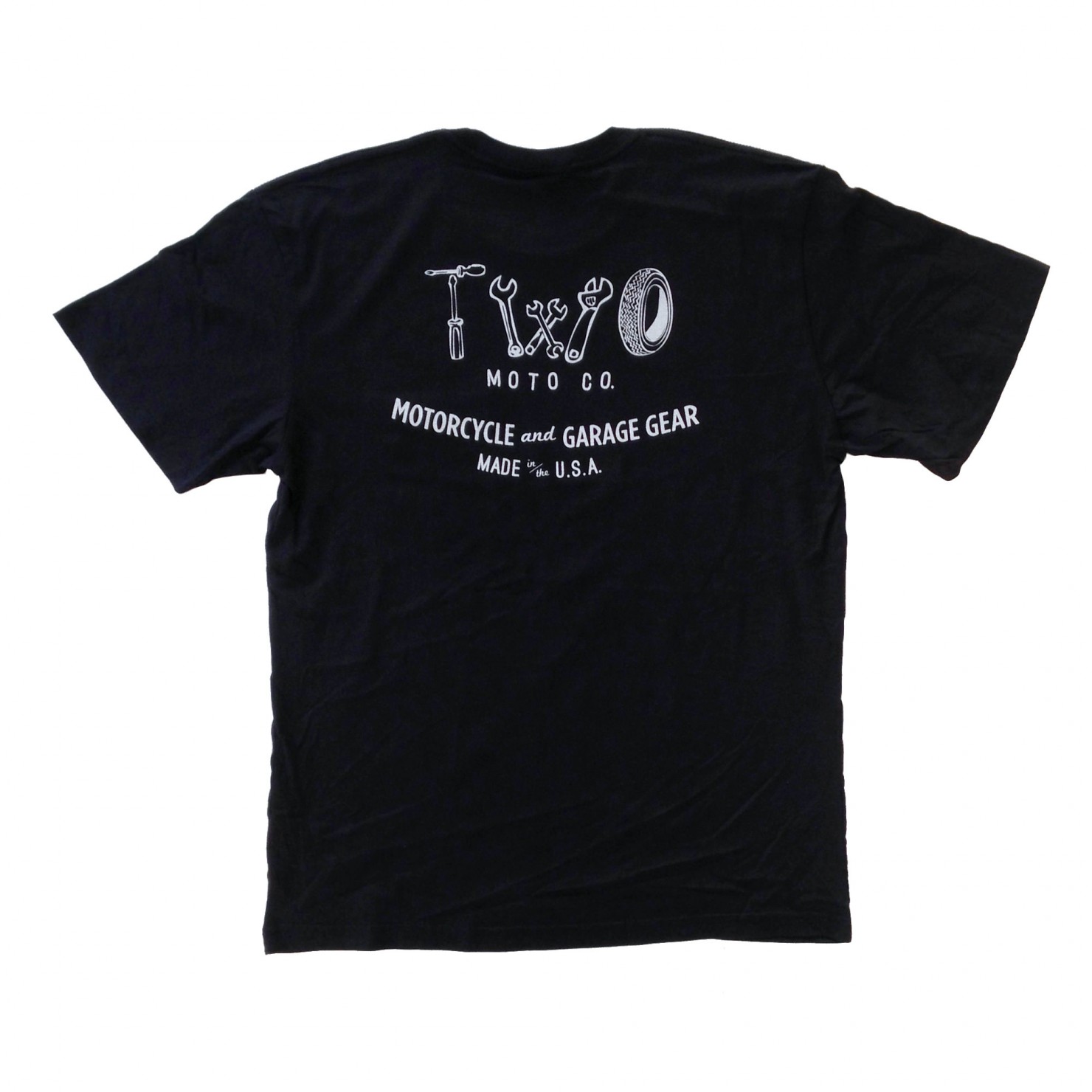 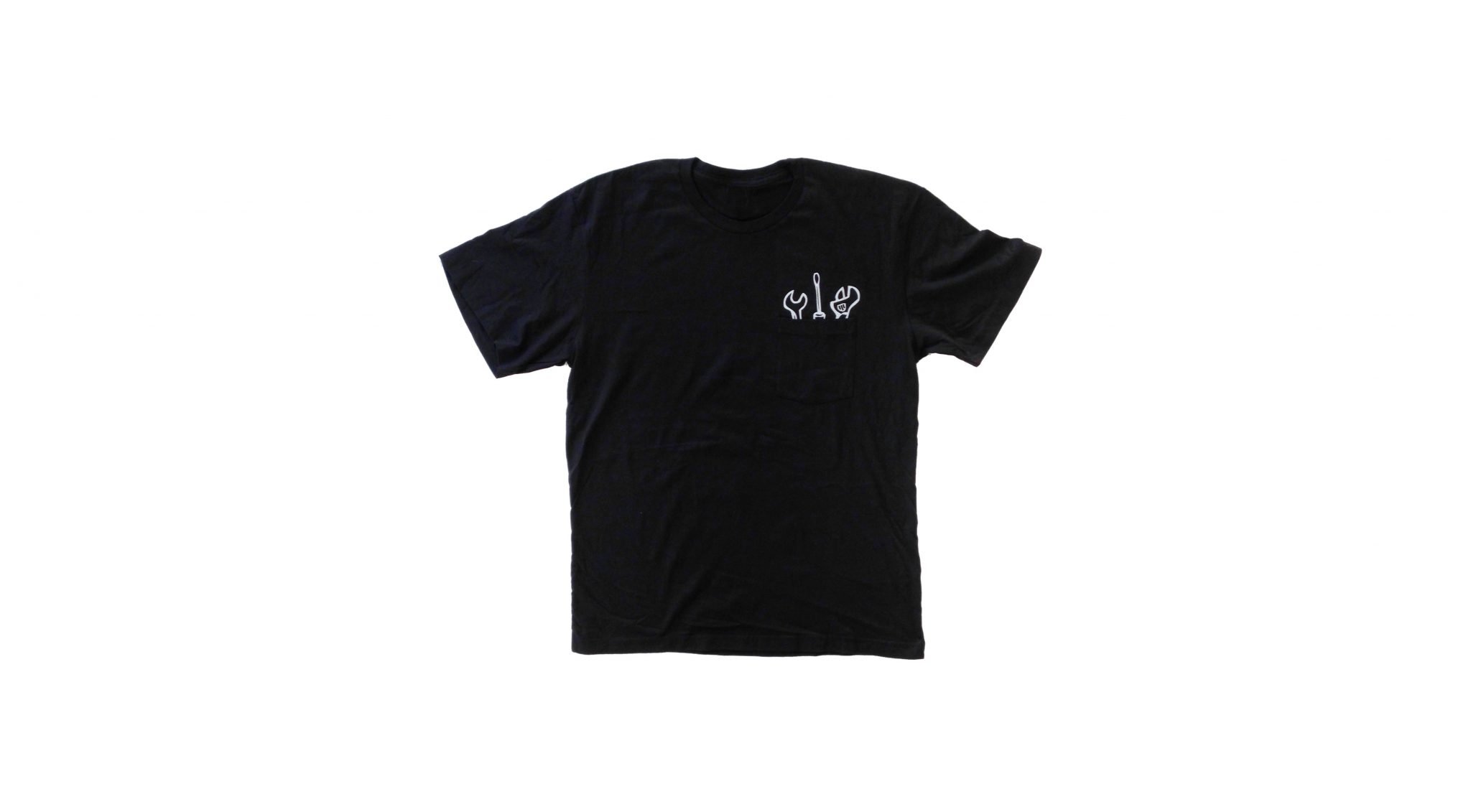