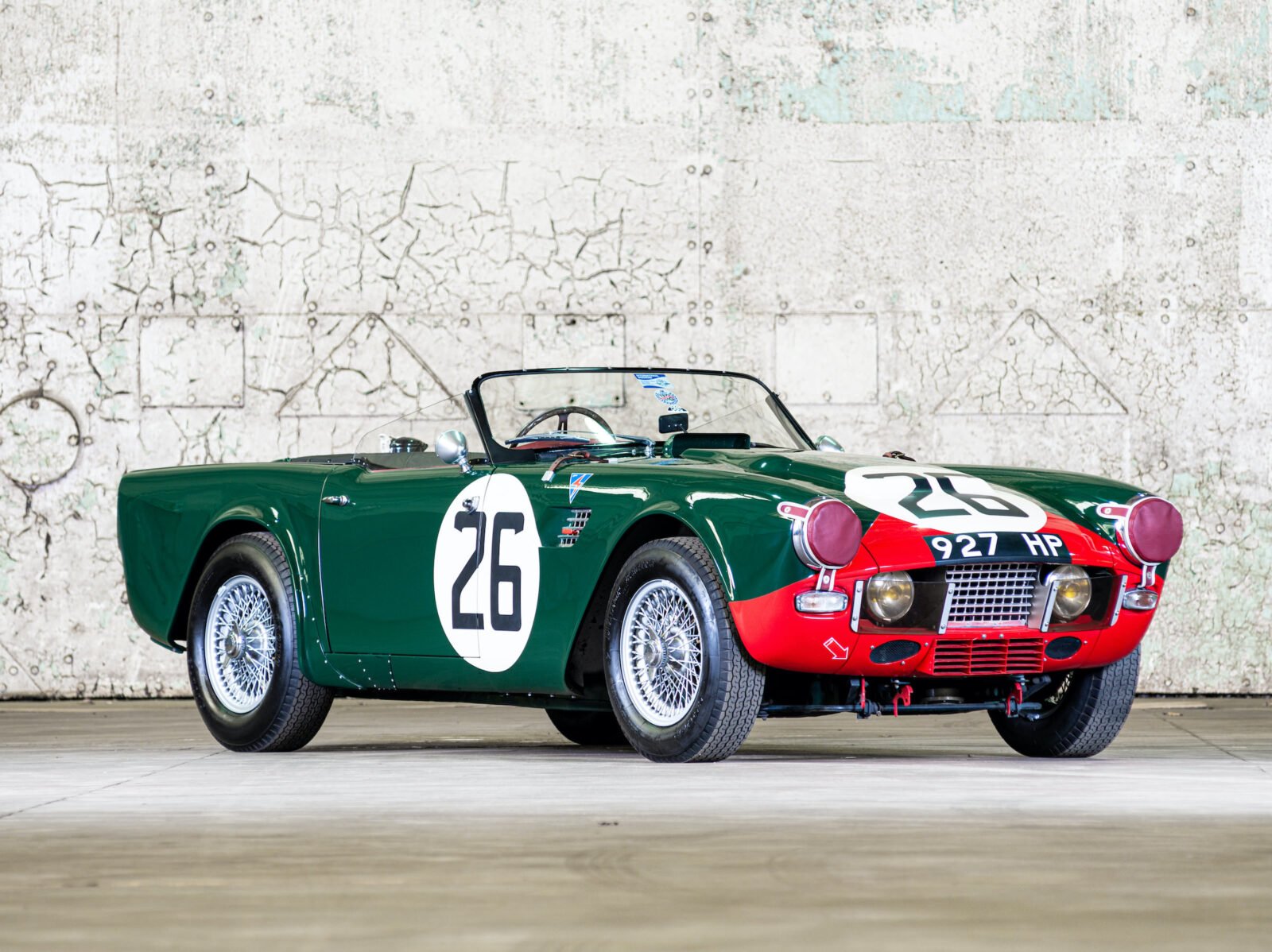 The Triumph TRS was a special works-built racing version of the Triumph TR3, though it has to be said it shared little with the TR3 other than the chassis, and even that was significantly modified.

The two most important aspects of the TRS was the fibreglass body, and the advanced 20X “Sabrina” double overhead cam engine capable of 150 bhp in racing trim – a significant figure for a 2 litre engine at the time.

The Triumph competition department had long prided itself on competing with vehicles that were almost entirely unmodified road cars. Though in order to compete and achieve results at the 24 Hours Of Le Mans they knew they were going to need to create something more competitive than a stock TR3.

Development on the Triumph 20X twin cam was originally intended to be first used in racing, and then modified for use as a production car engine in much the same way that MG had done with the MGA Twin Cam. 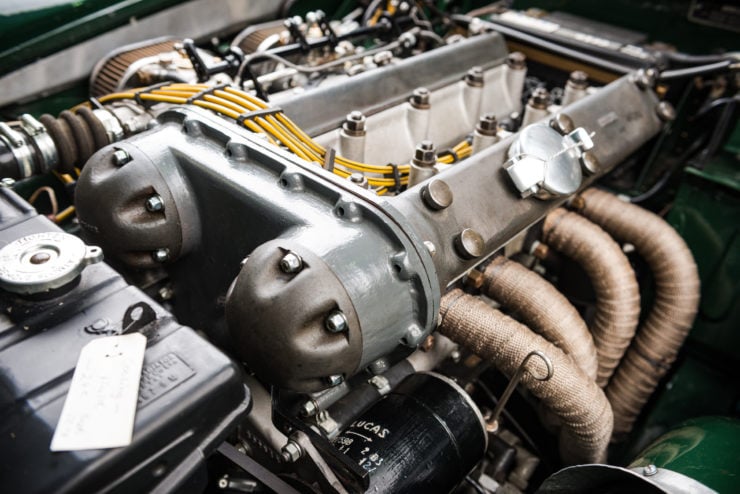 Although the engine’s original code name was 20X it was nicknamed “Sabrina” by the engineers due to the two domed covers on the cam covers on the front of the engine – they felt there some some resemblance to Norma Ann Sykes, a popular model from the era with large bosoms who had the stage name Sabrina.

The engineers in the Triumph competition department developed a strengthened, modified chassis sourced from the TR3, their new twin cam 2 litre engine was capable of 150 bhp in racing tune, and the new fibreglass body was styled after Giovanni Michelotti’s Zoom concept design.

The cars that were built to compete at Le Mans were undeniably handsome, though they didn’t achieve great success during their first attempt at Le Mans in 1960. It wasn’t until a year later in 1961 that they would show their true potential, finishing 9th, 11th and 15th overall – this result was good enough for Triumph to win the prestigious Manufacturer’s Team Prize.

Despite the notable team success at Le Mans, the Sabrina twin cam engine never made it into production. No one knows exactly how many of them were built but they’re now highly sought after by collectors and enthusiasts alike. Funnily enough, MG would have no shortage of problems with their own twin cam engine, eventually pulling it from production after a little over 2,000 had been sold.

The Triumph TRS you see here is commonly known by its original registration number of 927 HP, which it still carries today. The car is a two-time Le Mans entrant, it was driven in 1960 by Peter Bolton and Ninian Sanderson, then by Les Leston and Rob Slotemaker to 11th place in 1961.

After retiring from competition life 927 HP made its way to the USA where it was rarely used, the decades passed and in 2008 it was sold into the ownership of its current owner. The car had been previously disassembled as part of an abandoned restoration, which meant it was just waiting for the restoration to be completed.

The current owner set about restoring it back to the exact 1961 Le Mans specifications using historic images and films, as well as documentation. In total, the restoration took two years which included a comprehensive rebuild of the Sabrina twin cam engine – a highly specialised task in and of itself.

In the year that the restoration was completed, 2010, the it was shown at the Le Mans Classic retrospective. Since then it’s been shown publicly a number of times, and driven on the road. 927 HP is now up for sale for the first time since its restoration, it’s being offered by the team at Pendine Historics and you can click here if you’d like to read more about it or enquire about buying it. 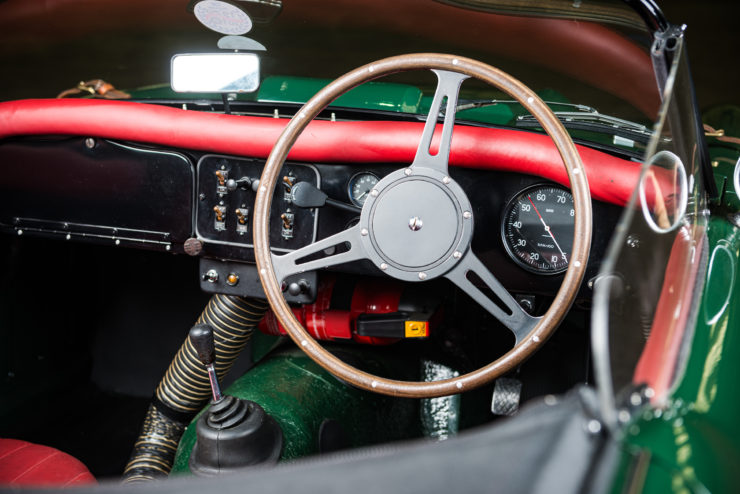 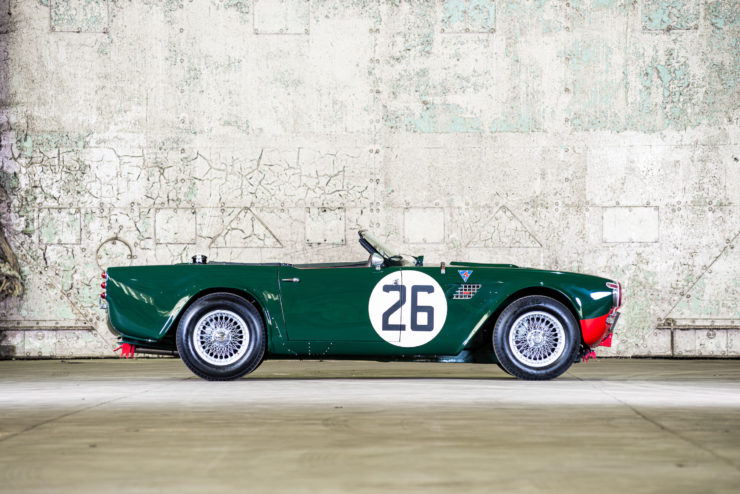 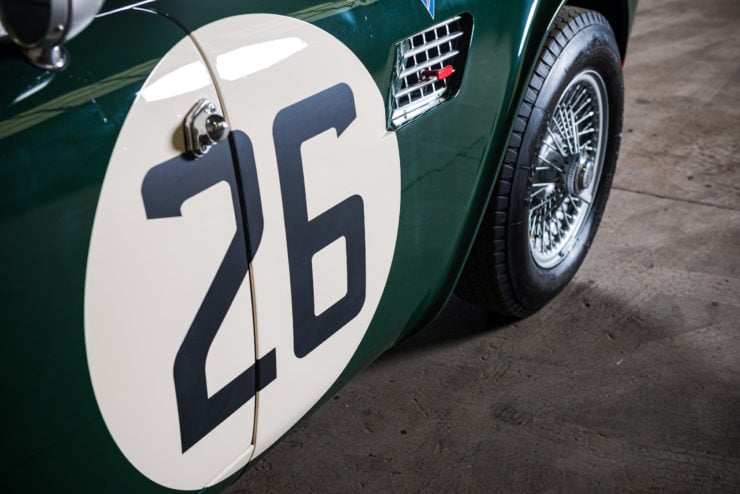 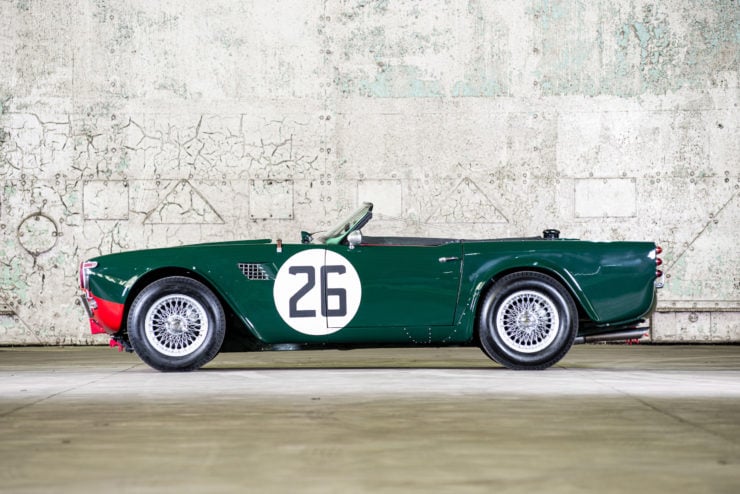 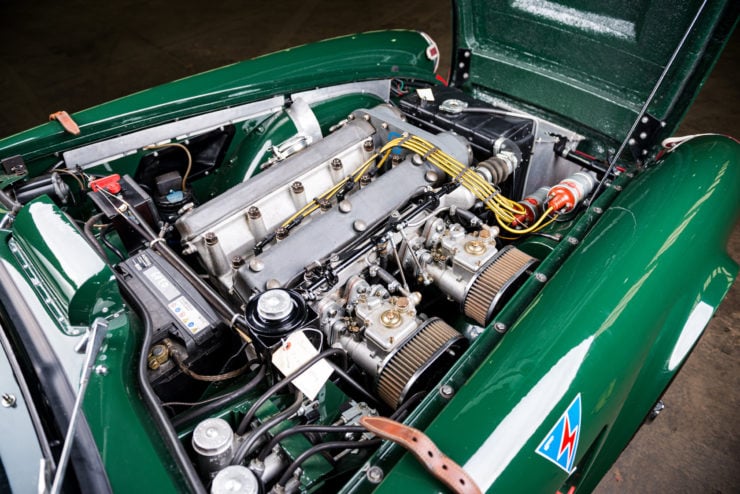 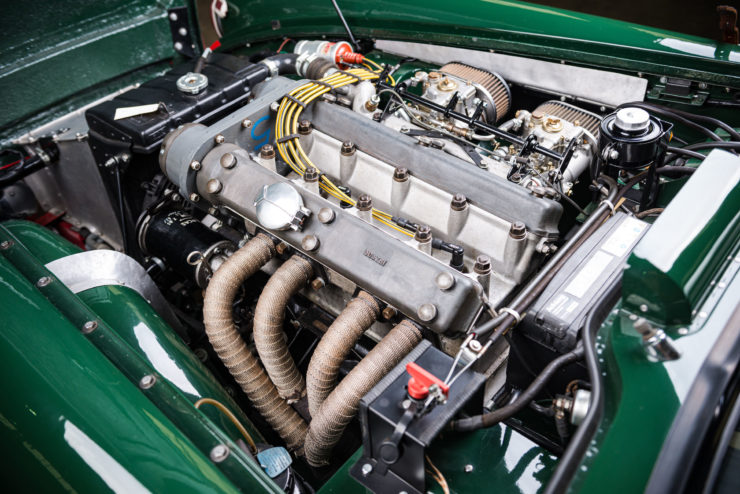 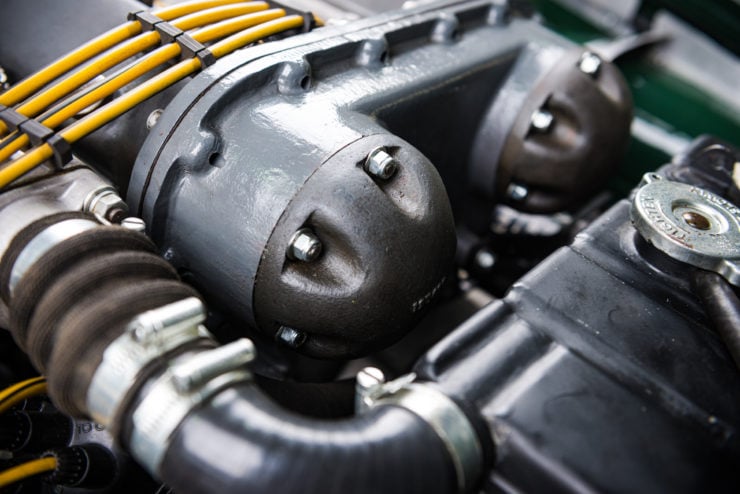 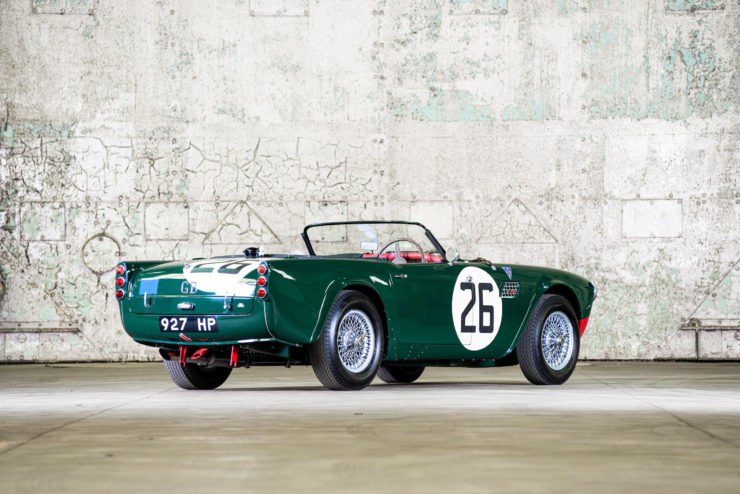 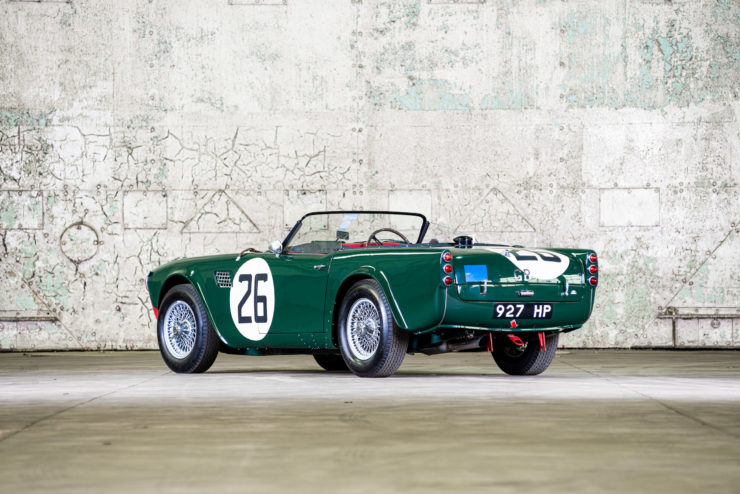 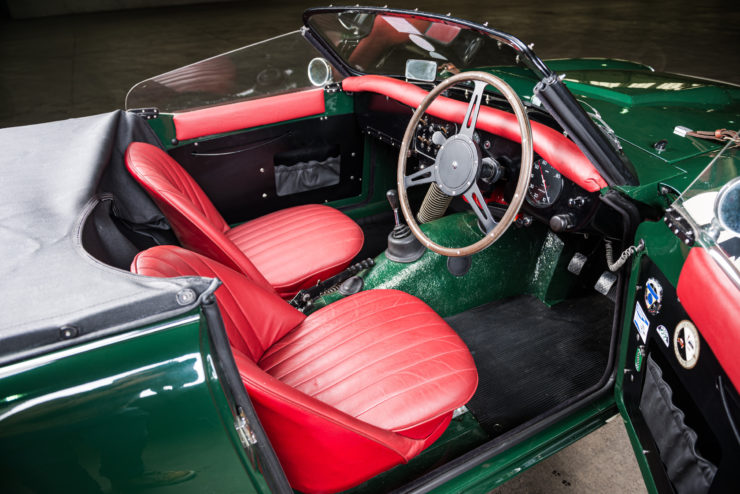 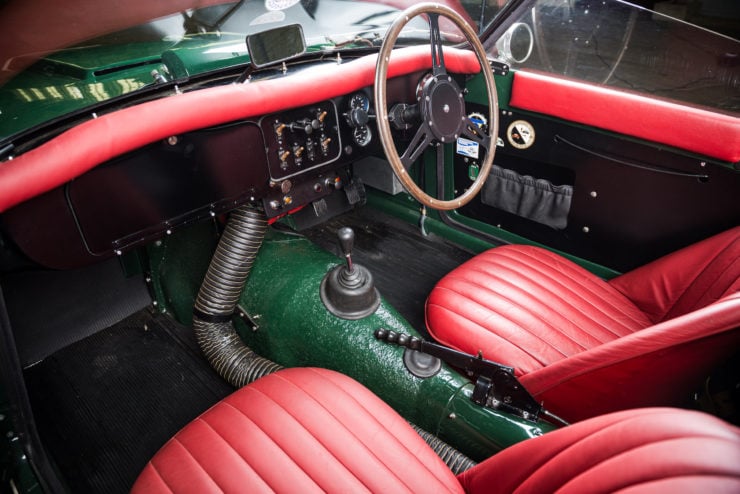 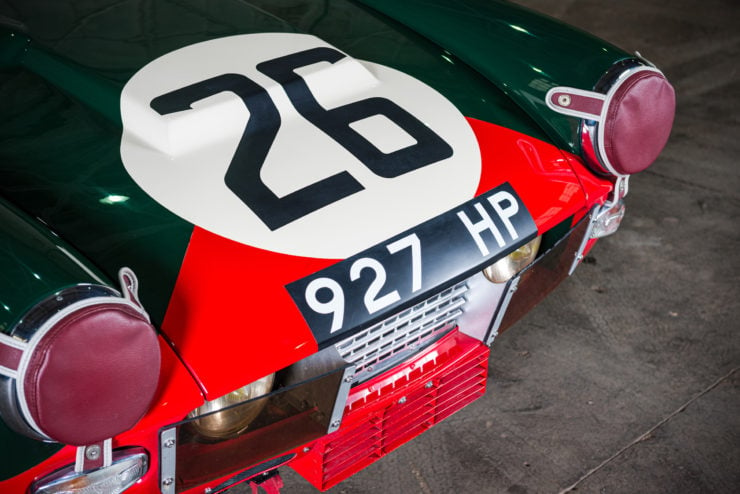 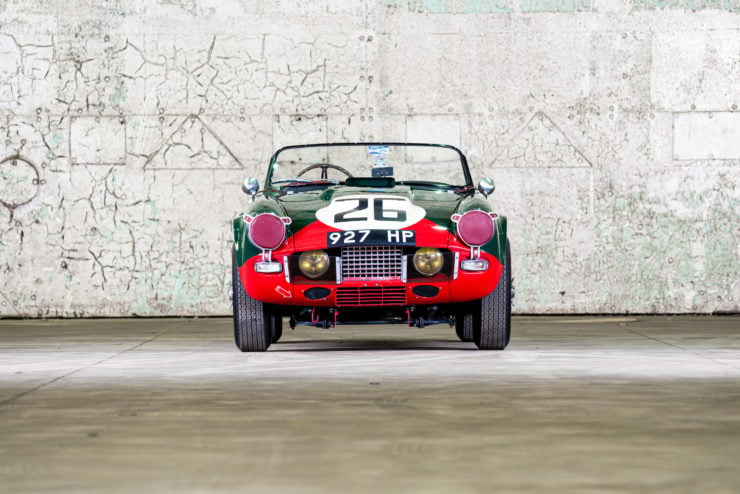 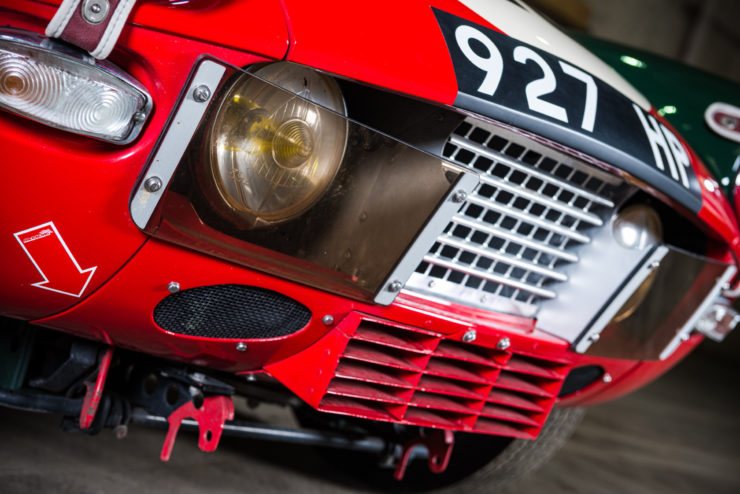 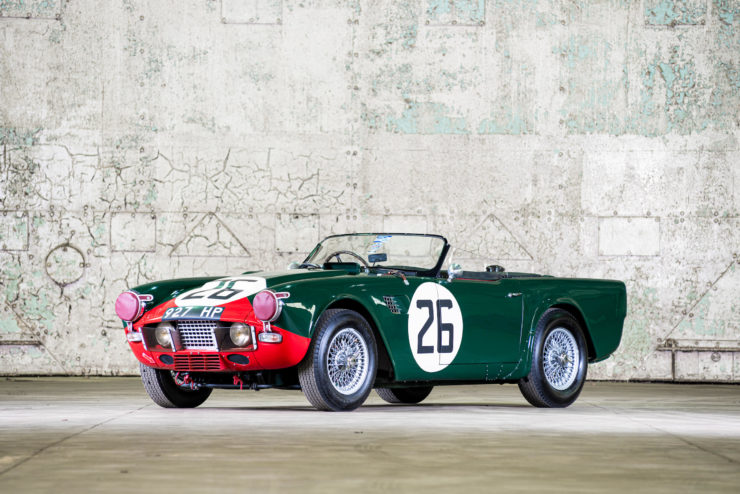 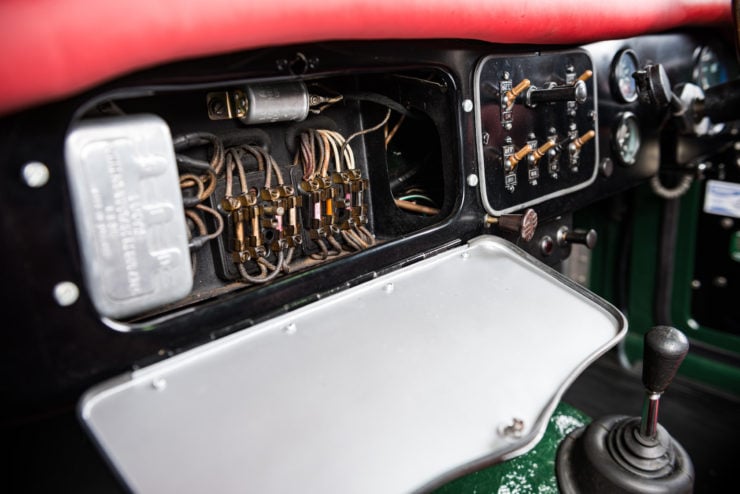 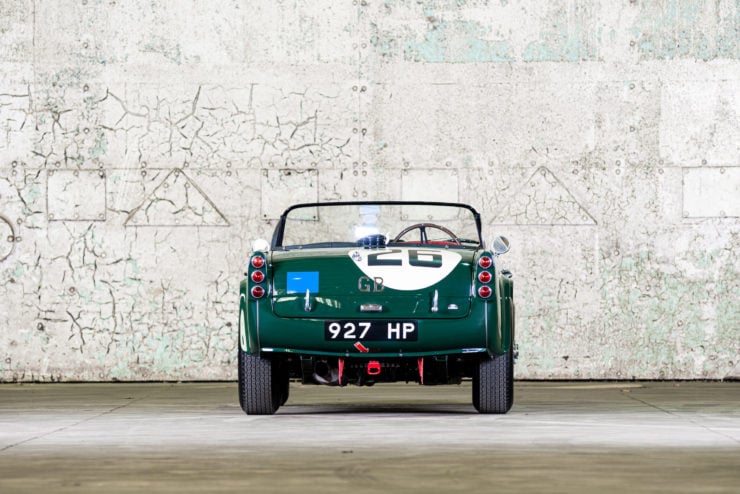 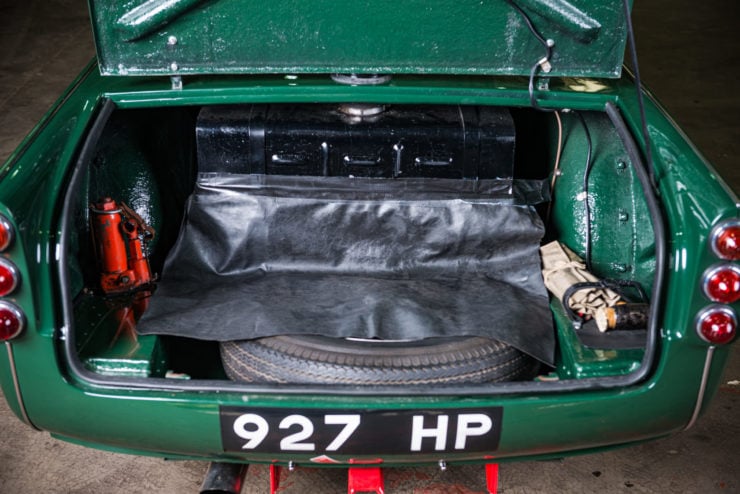 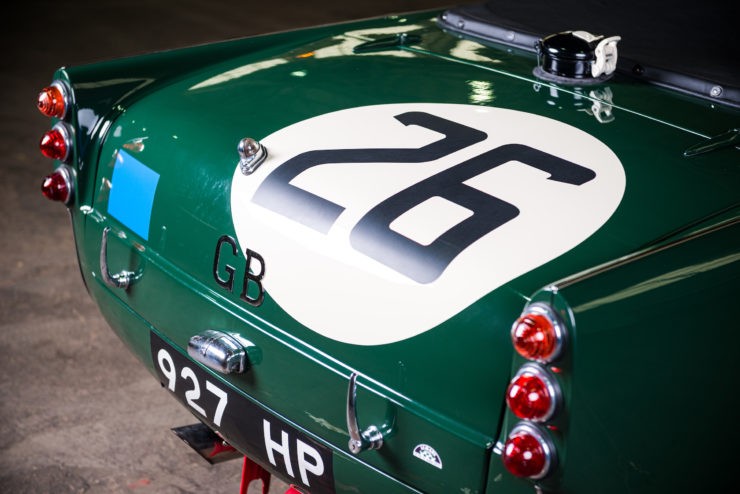 These are the new Belstaff Montgomery gloves, they’re classically styled motorcycle gloves from one of Britain’s oldest motorcycle outfitters that have been developed specifically…

This is the art of Avakov Ilya, a Red Dot award winning industrial designer who graduated from the Saint Petersburg State Art Industrial Academy in…