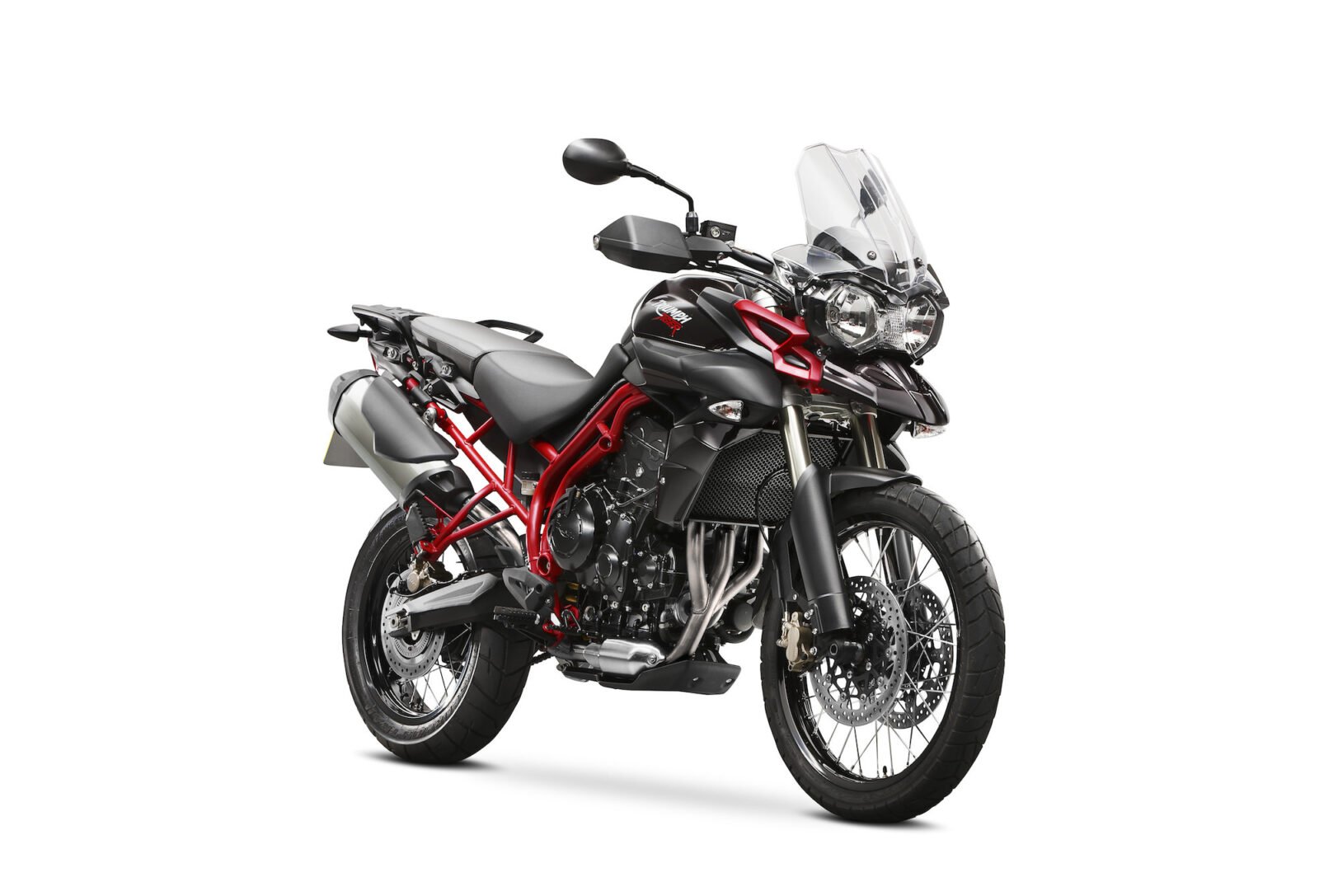 The 2014 Triumph Tiger XC Special Edition is a tweaked version of the 800cc Tiger XC, an off-road touring motorcycle that’s selling as fast as Triumph can roll them out of their Hinckley-based factory.

The Tiger is powered by a triple cylinder 800cc, water-cooled engine that also doubles as a stressed frame member. The steel trellis frame is designed to keep weight down whilst also offering significant rigidity improvements over previous engine-in-frame designs.

Interestingly, all Triumph Tiger XCs come with an ABS system that can be switched on or off depending on rider preference and terrain. It also comes with heated grips and a 645w generator (a lifesaver in some parts of the world) that allows you to power and recharge the gear that’ll you need once you’ve ridden off the edge of the map.

Triumph is building 150 of these for distribution within the UK market, the MSRP is £8,999 and that includes the standard 2 year, unlimited mile warranty. 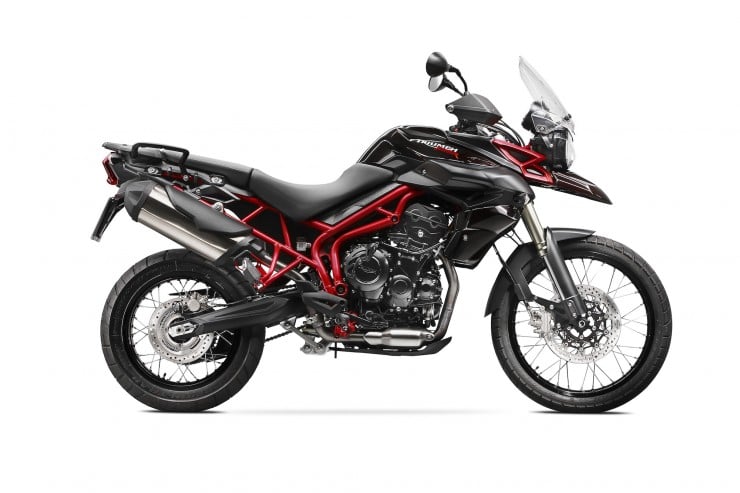 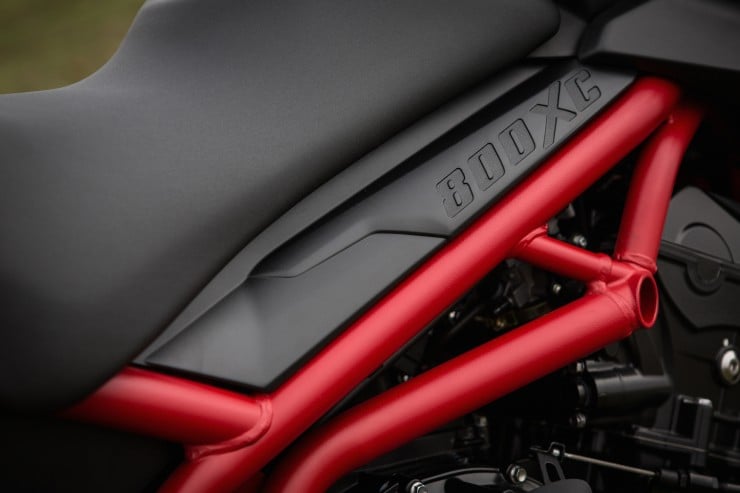 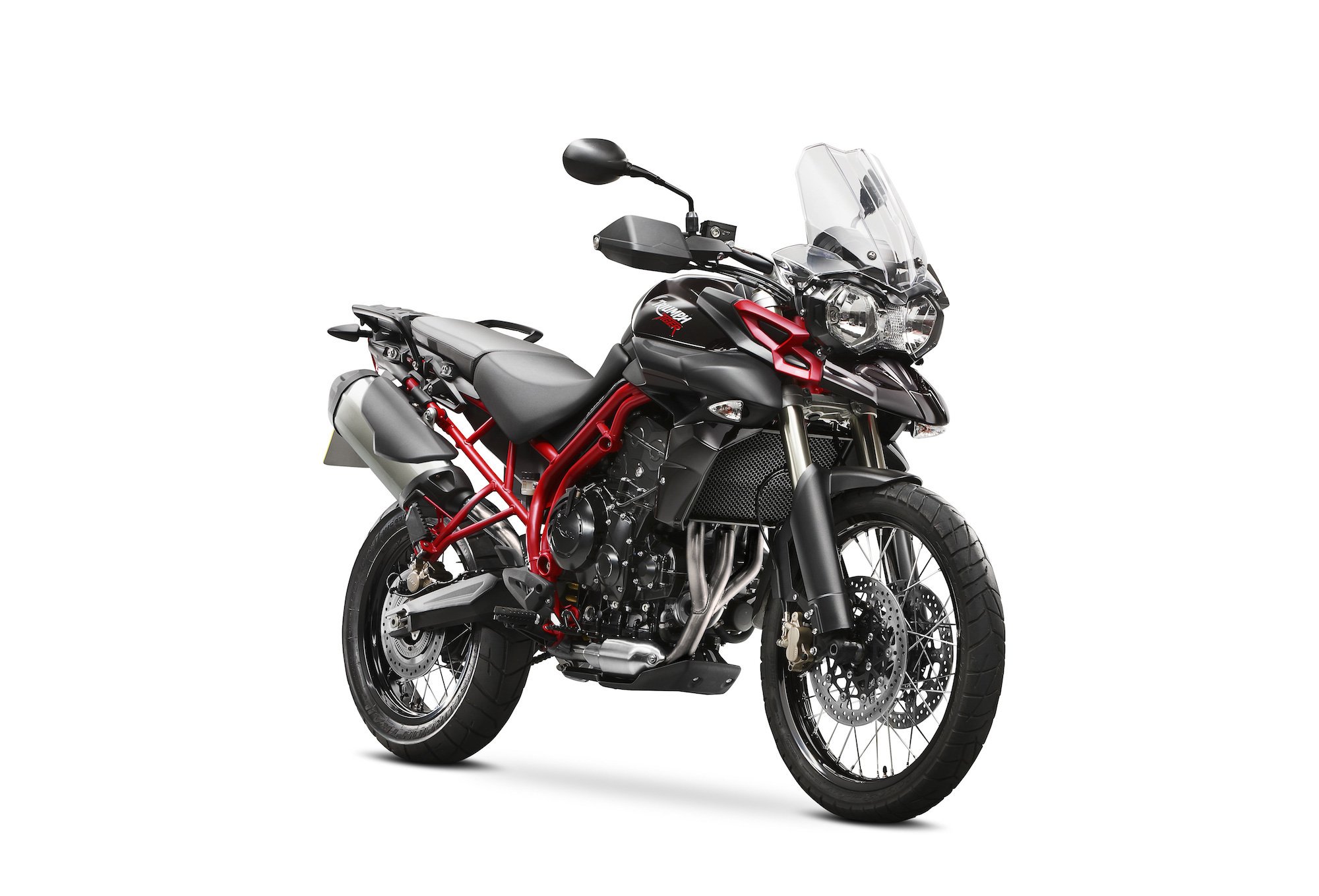