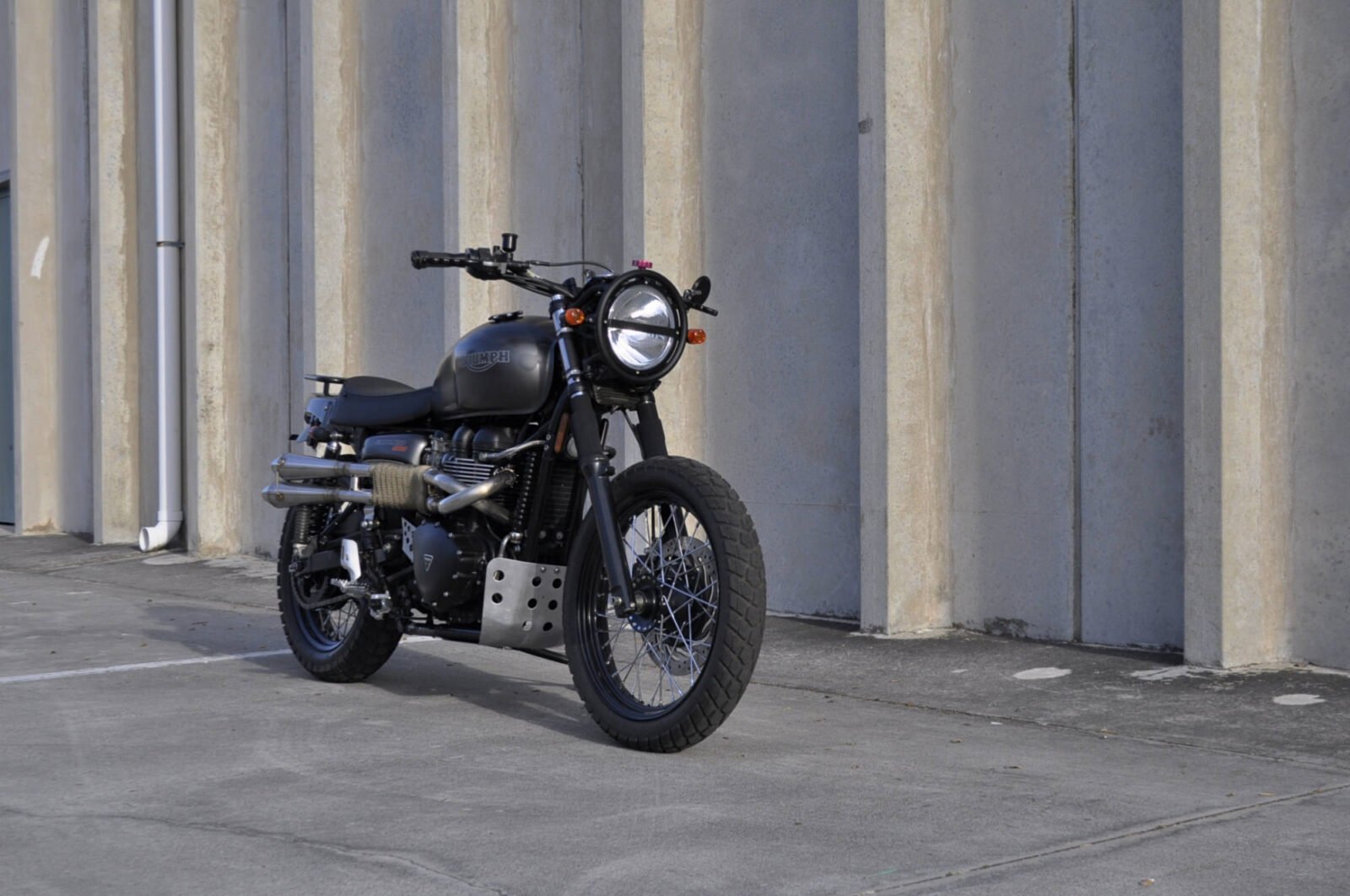 The Triumph Scrambler has quickly become a prime target for custom motorcycle builders, it’s based on the Bonneville and because of this, there’s a huge aftermarket parts catalogue rivalled only by the likes of Harley-Davidson.

The Triumph you see here started life as a Scrambler, before being rebuilt after it was wrecked with just 900 miles on the odometer. Santiago Ares decided to take the project on and it all started with a strip down – to gauge the damage and begin the process of figuring out what could be kept and what needed to be thrown out.

Santiago is a long time fan of the classic enduro motorcycles of the ’70s and so he saw this build as an opportunity to take a Scrambler and turn it into its own arch rival. One of the first new additions to the bike was that huge Baja 1000 headlight, apparently it throws out as much illumination as a Cessna’s landing lights – meaning that drivers can see the bike coming from a very, very long way away.

He then called in the services of Mark, a former Boeing engineer with some serious fabrication capabilities. Mark hand-built the new aluminium dashboard and bash plate – Personally I much prefer it to the official Triumph part.

A new ProTaper handlebar was then added, with Joker levers and grips by British Customs. A set of lightweight scrambler pipes were bolted into place and the bike was finished off in a colour from the Porsche catalogue by the team at Perfection Auto.

The completed bike is weighs in at 25lbs less than stock and has improved off-road abilities according to Santiago – who makes a regular habit of taking it up abandoned fire roads whenever he has the chance. 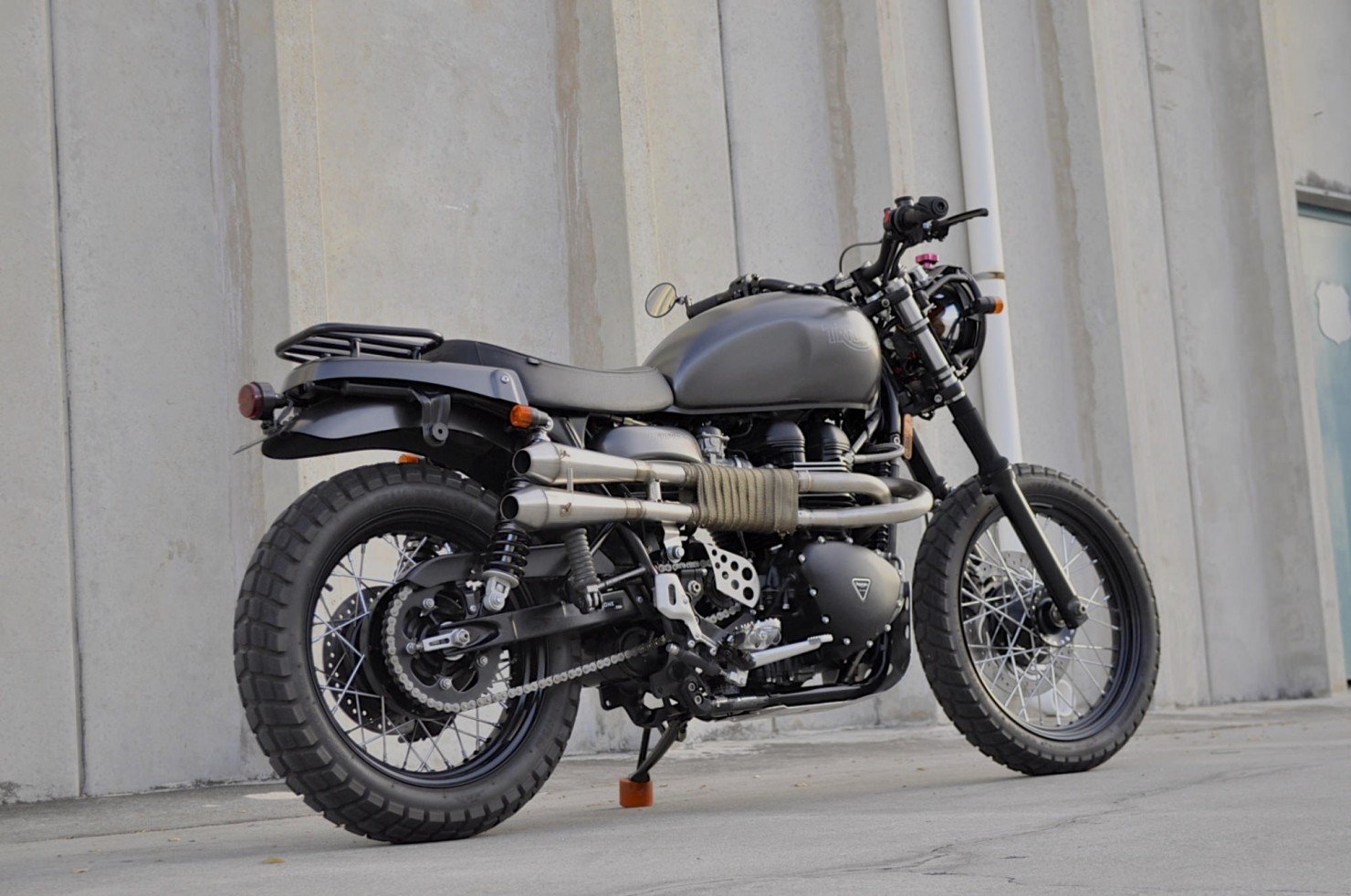 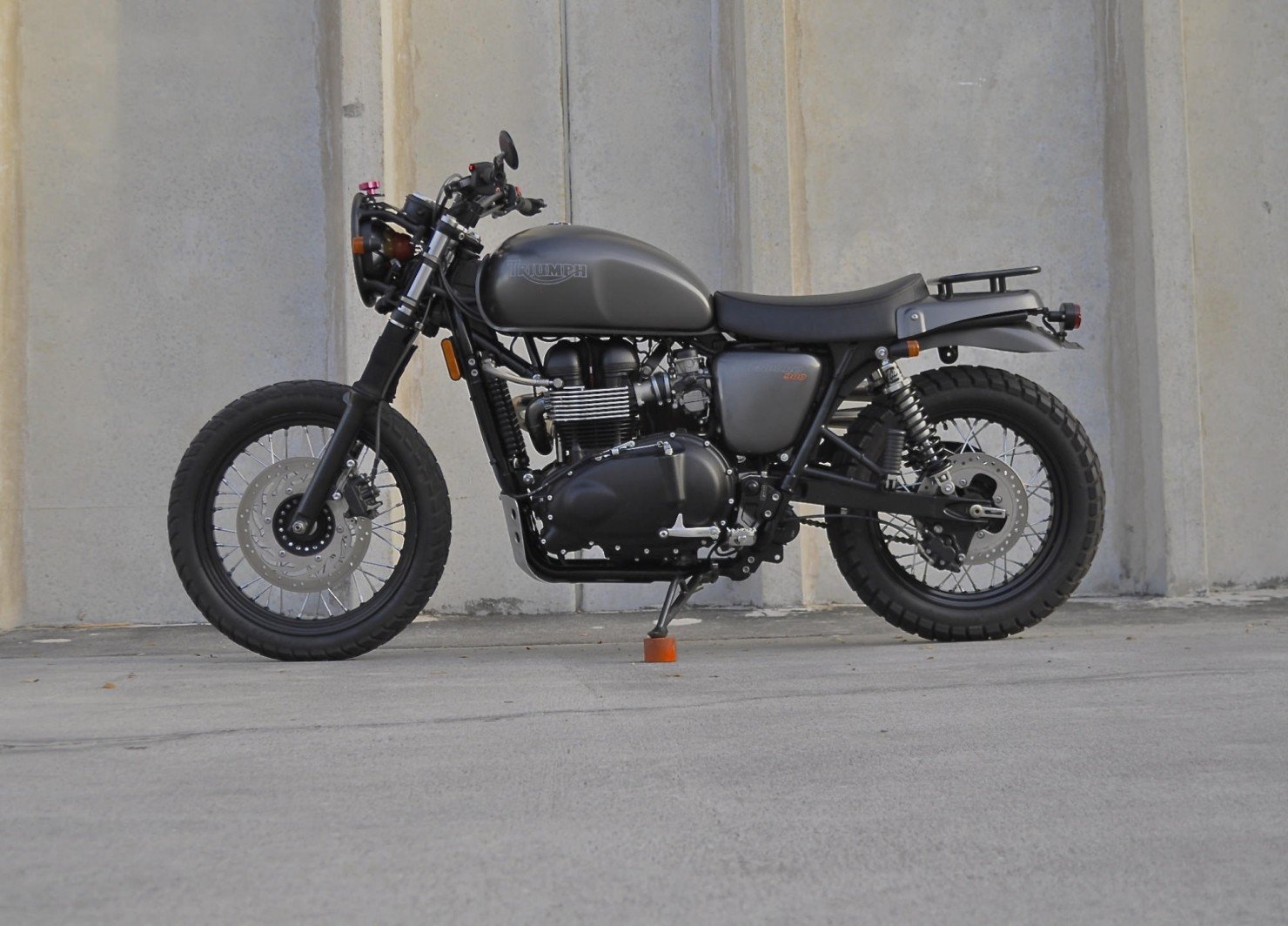 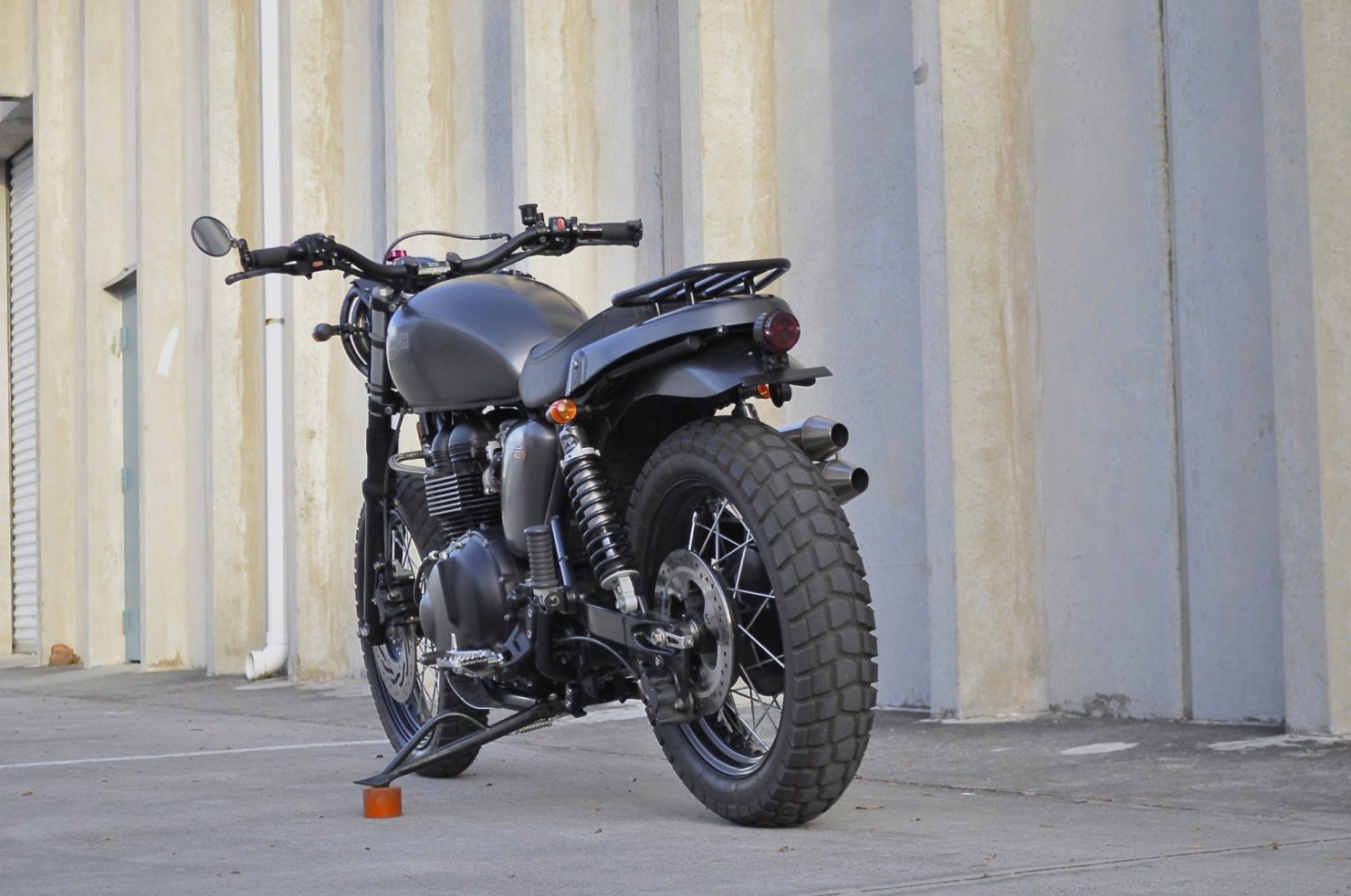 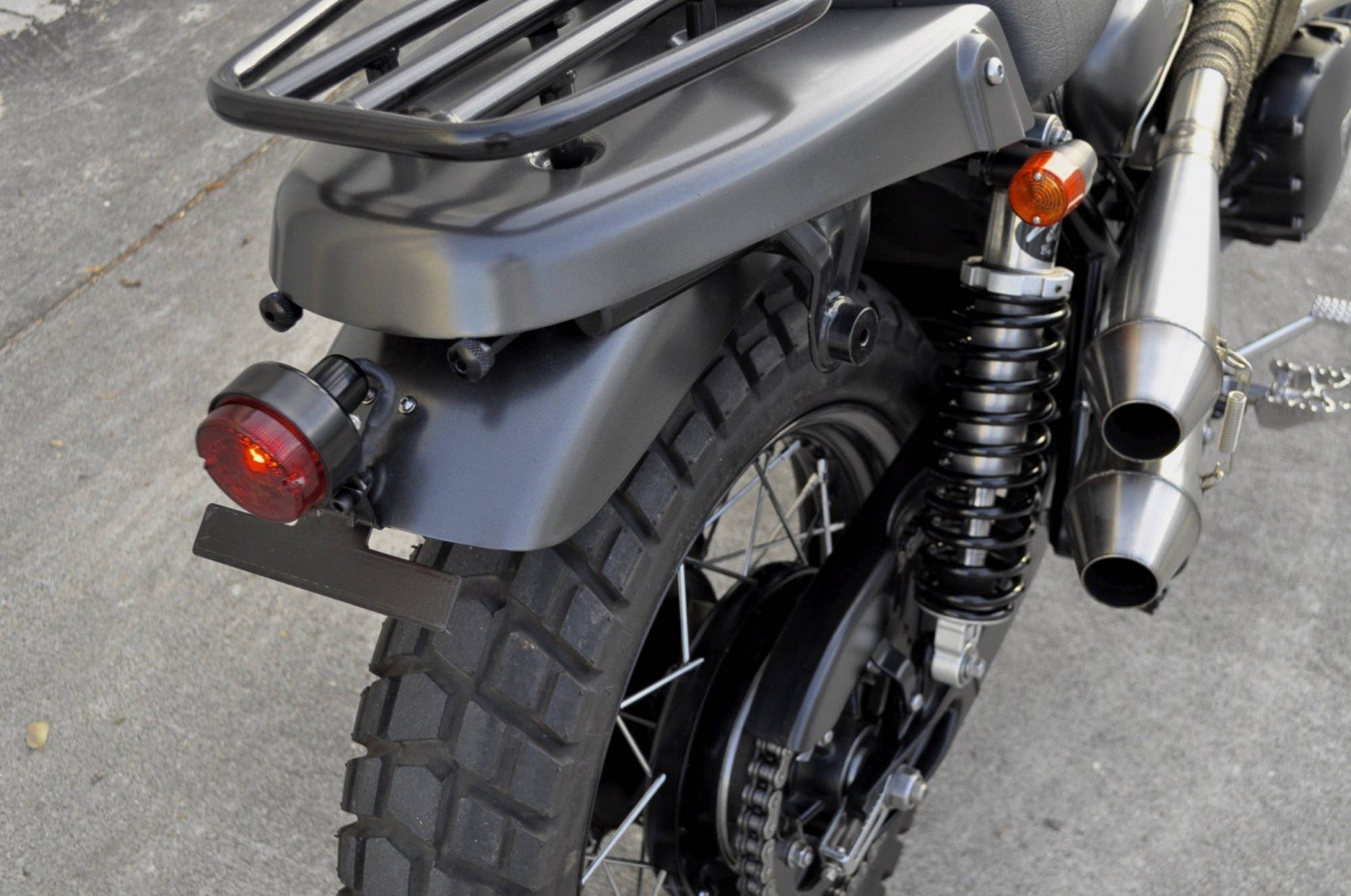 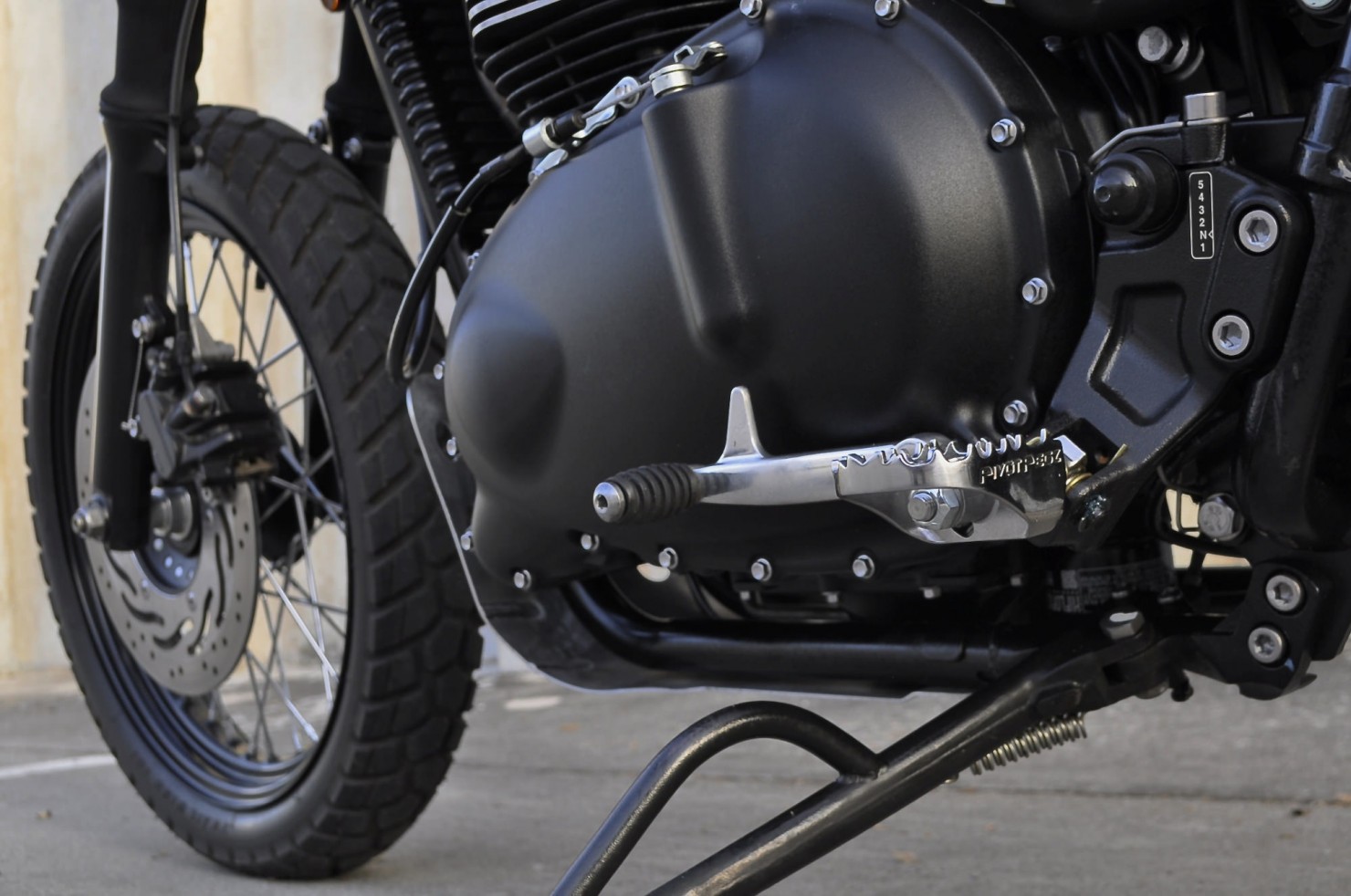 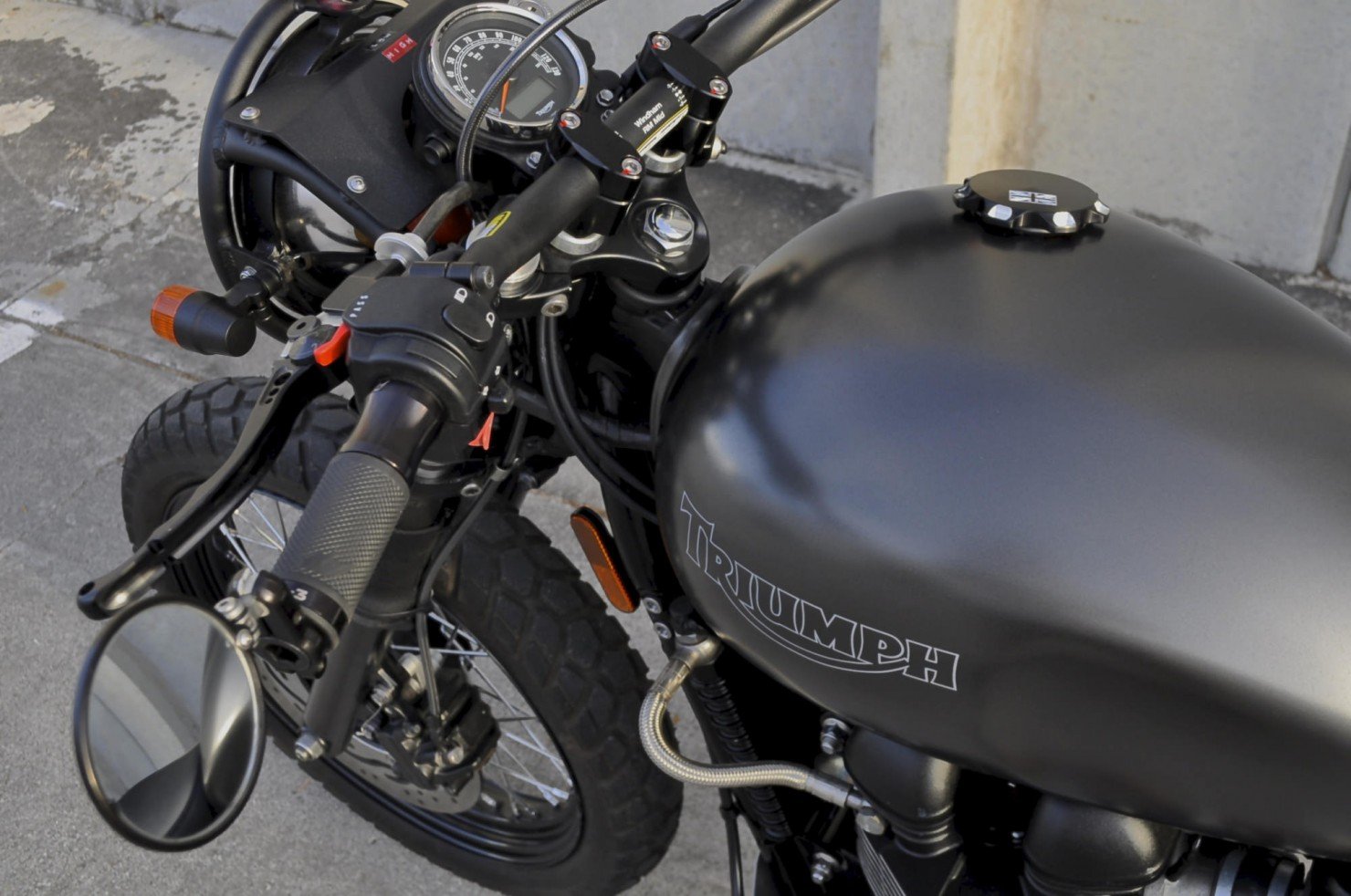 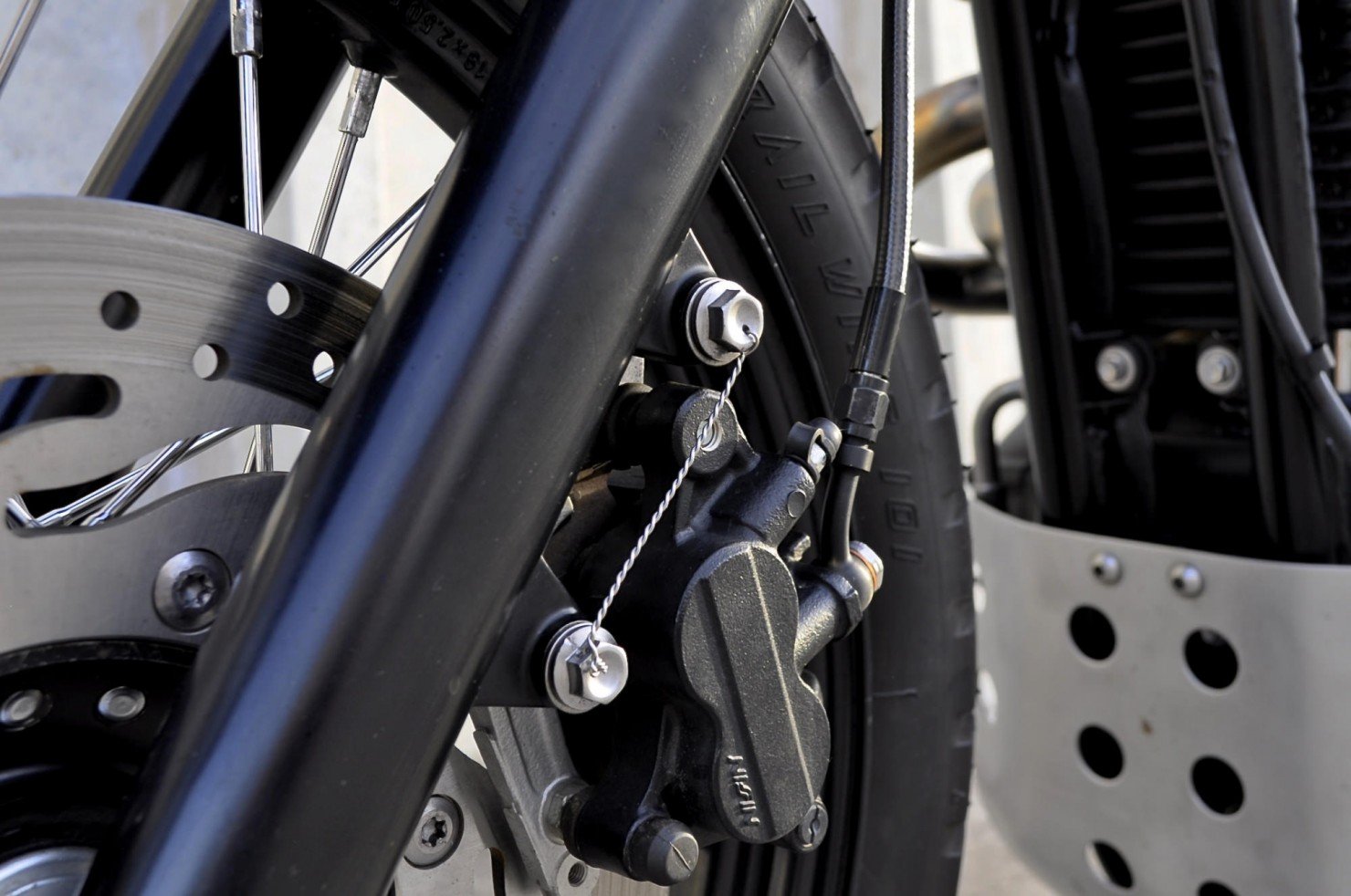 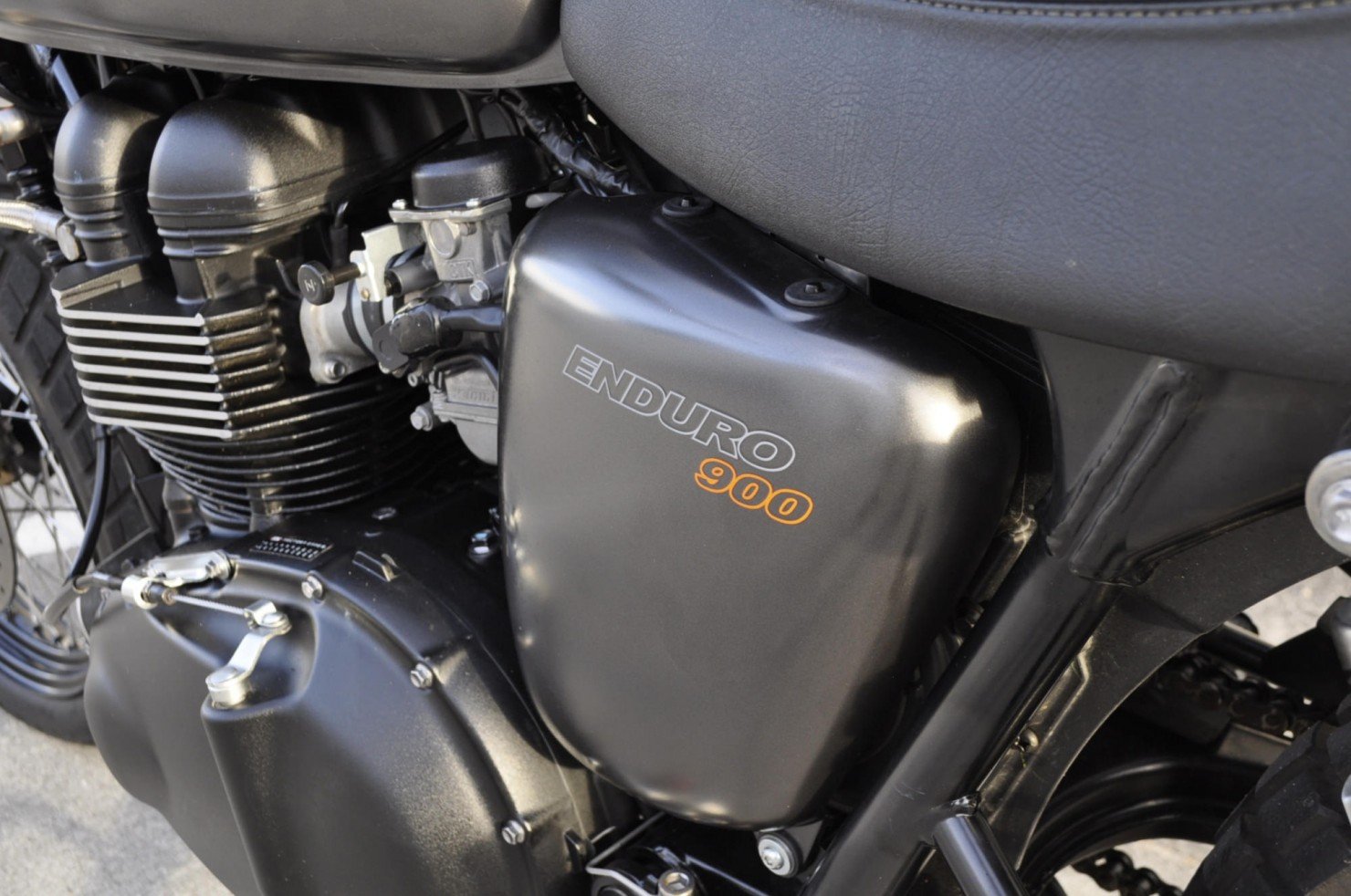 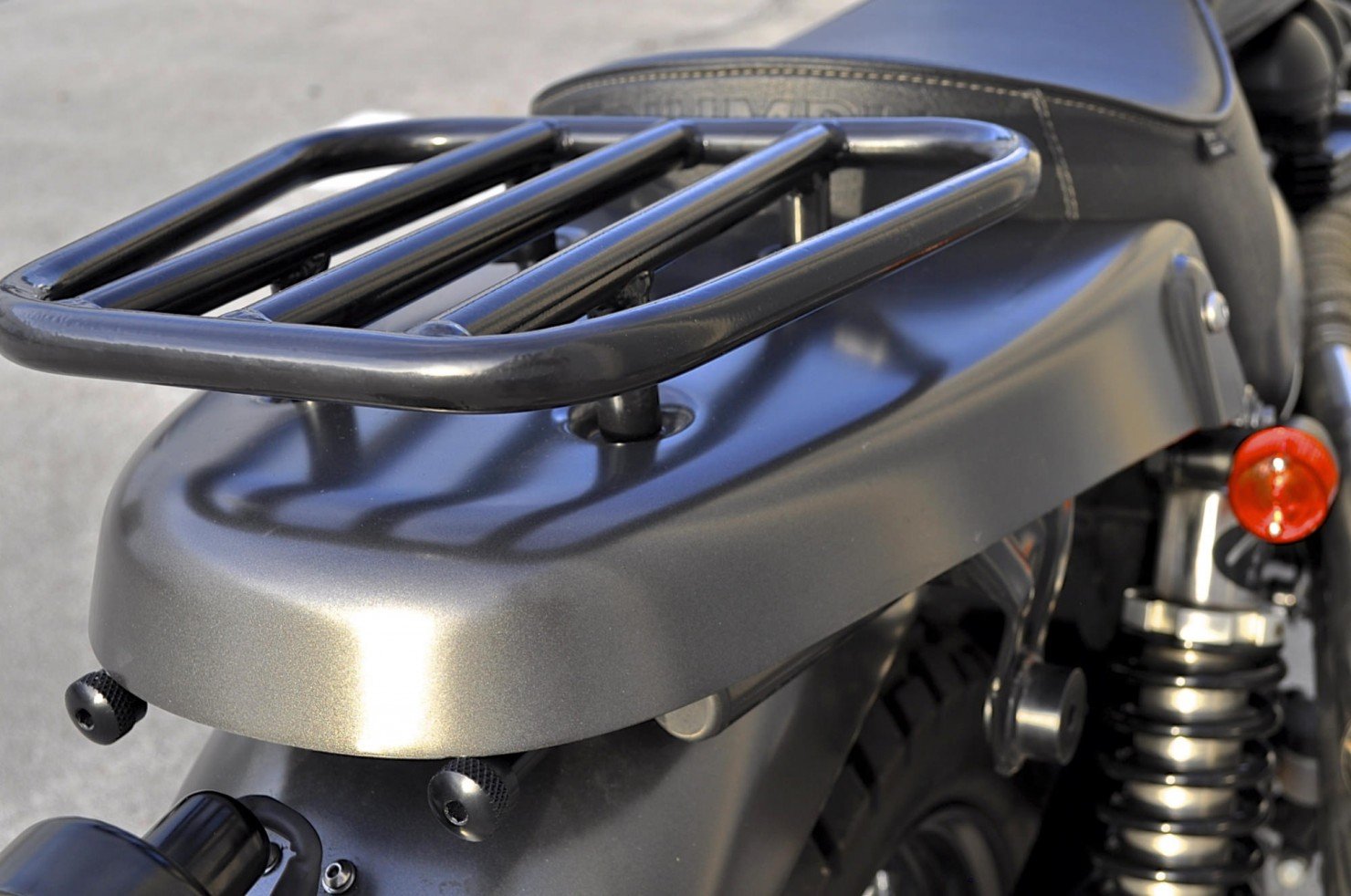 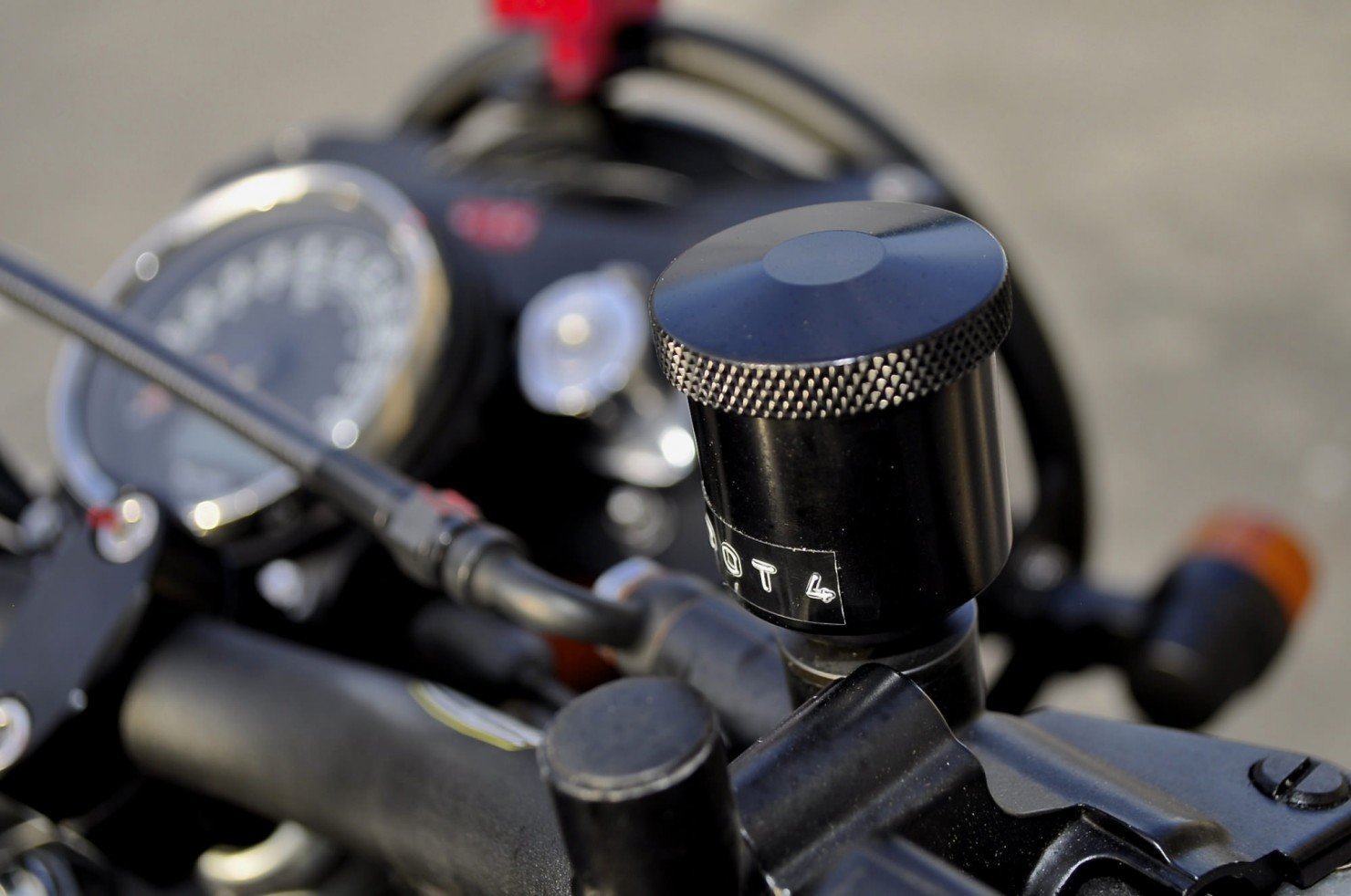 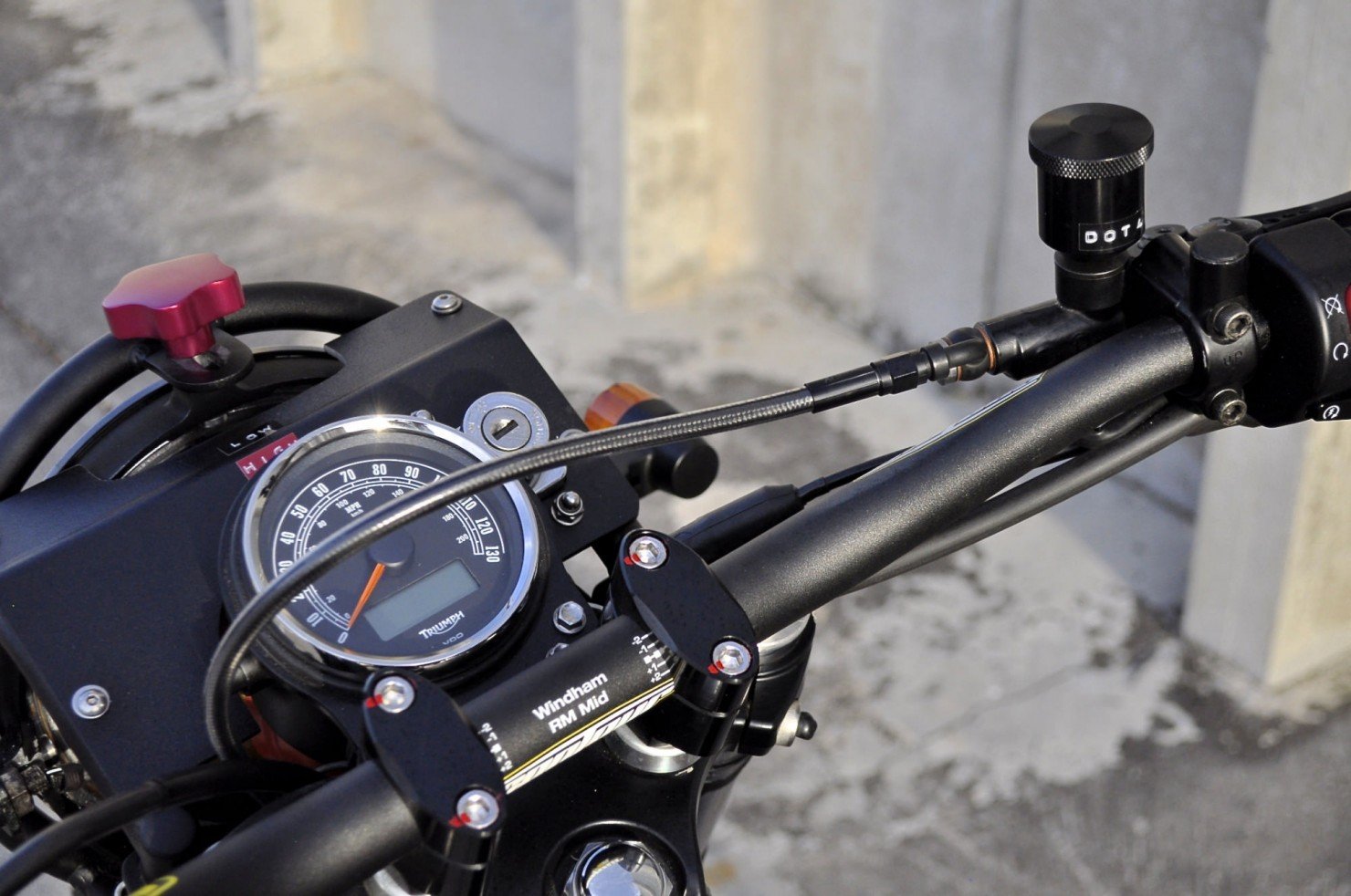 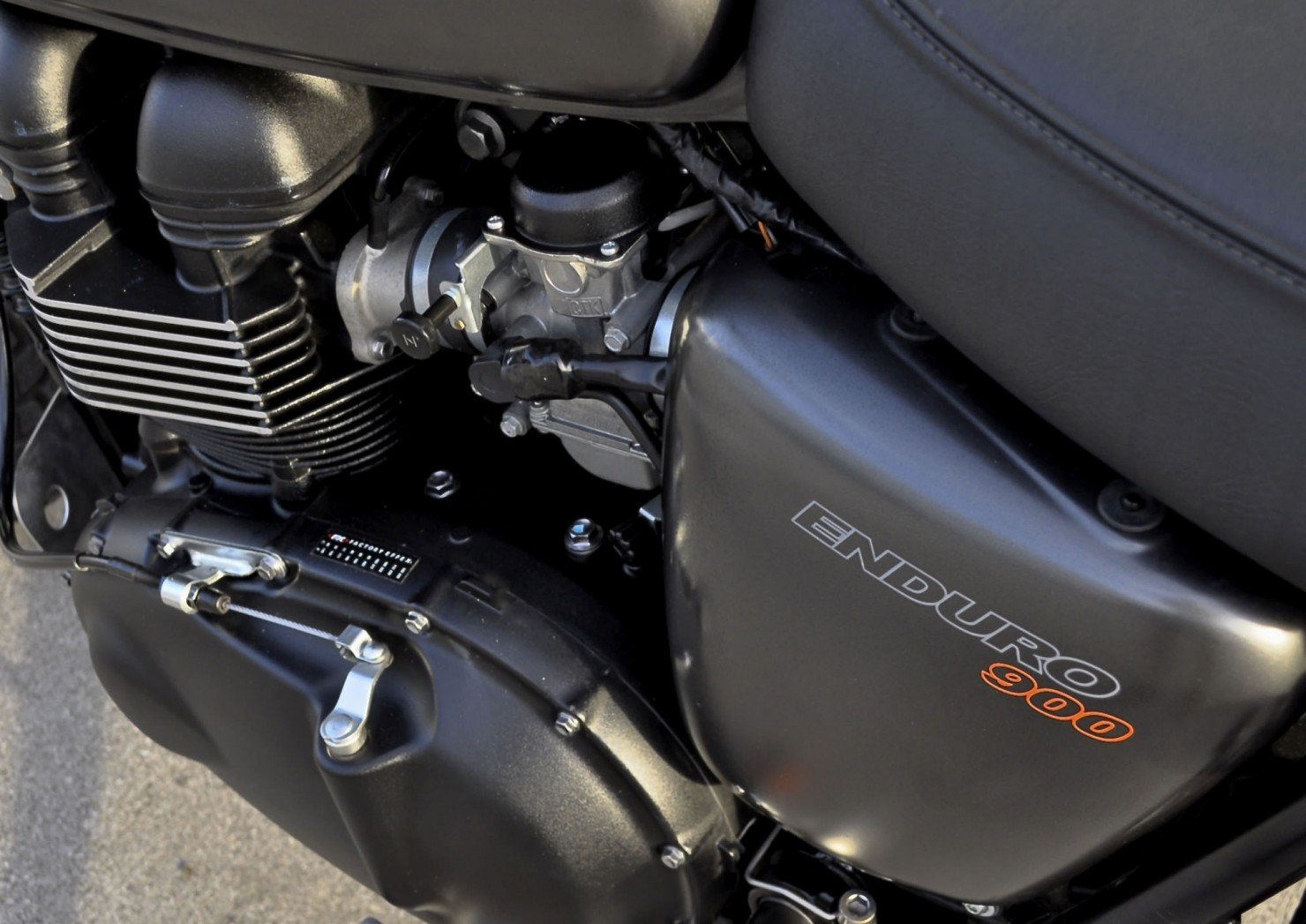 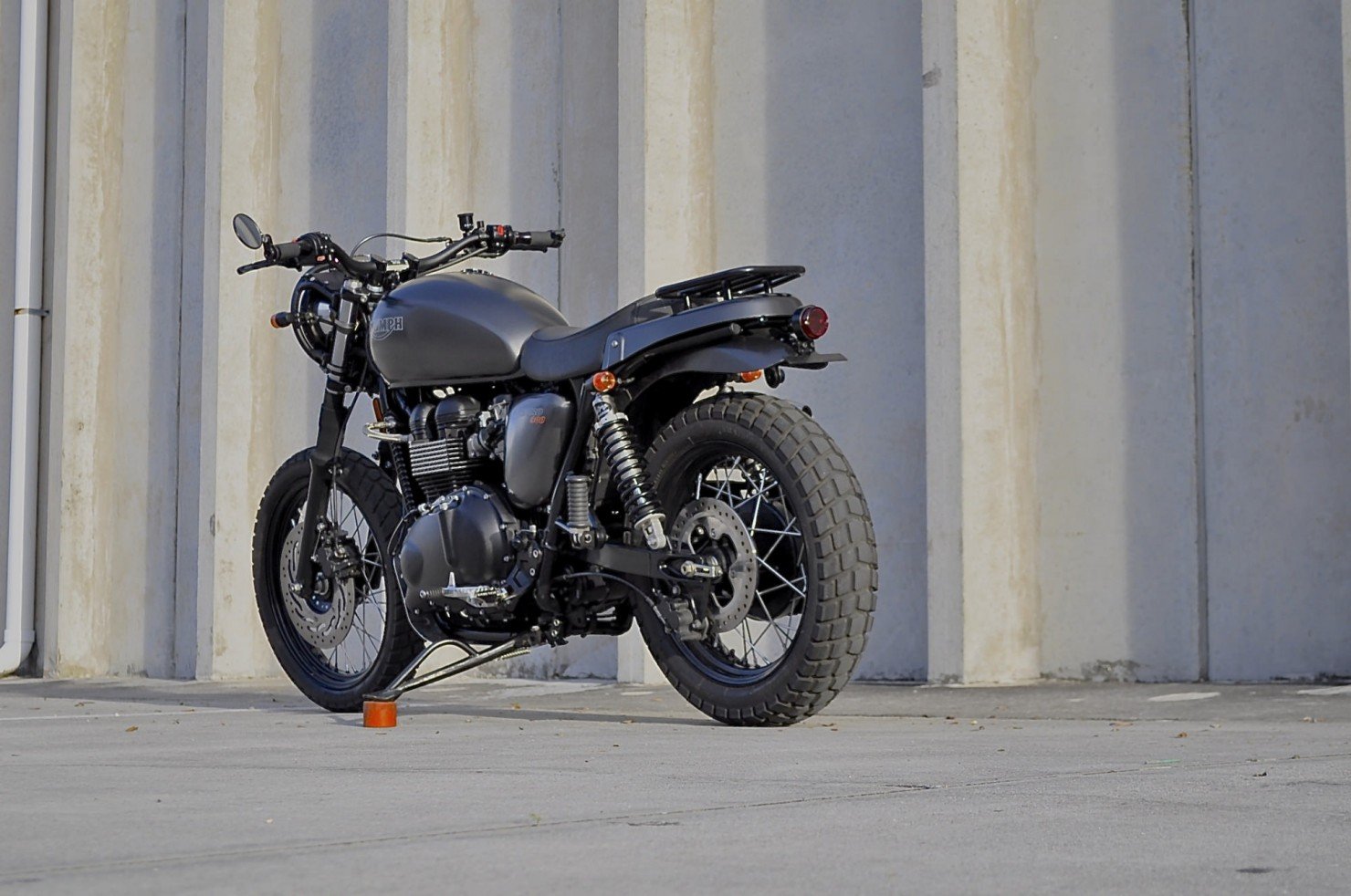 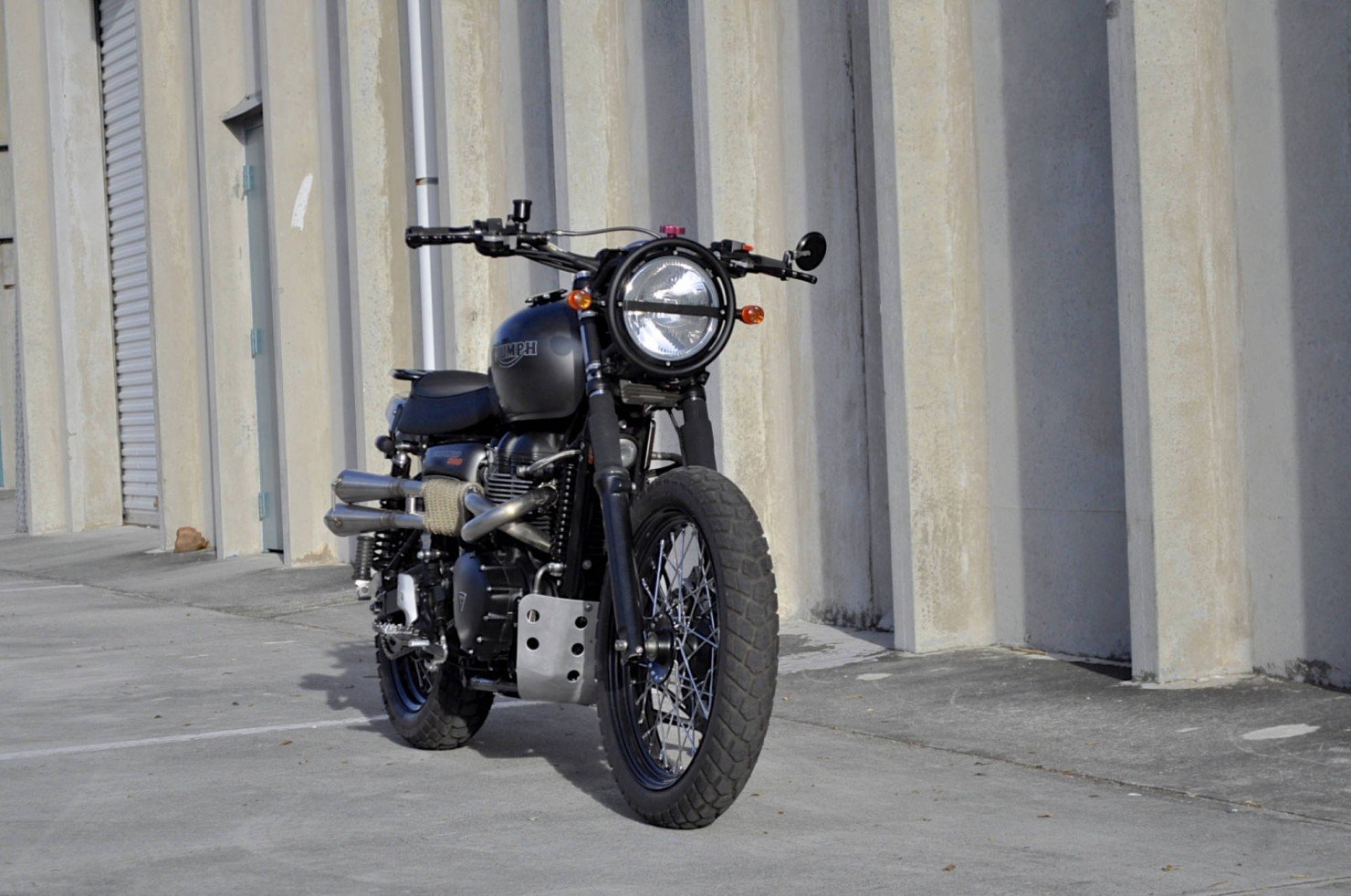 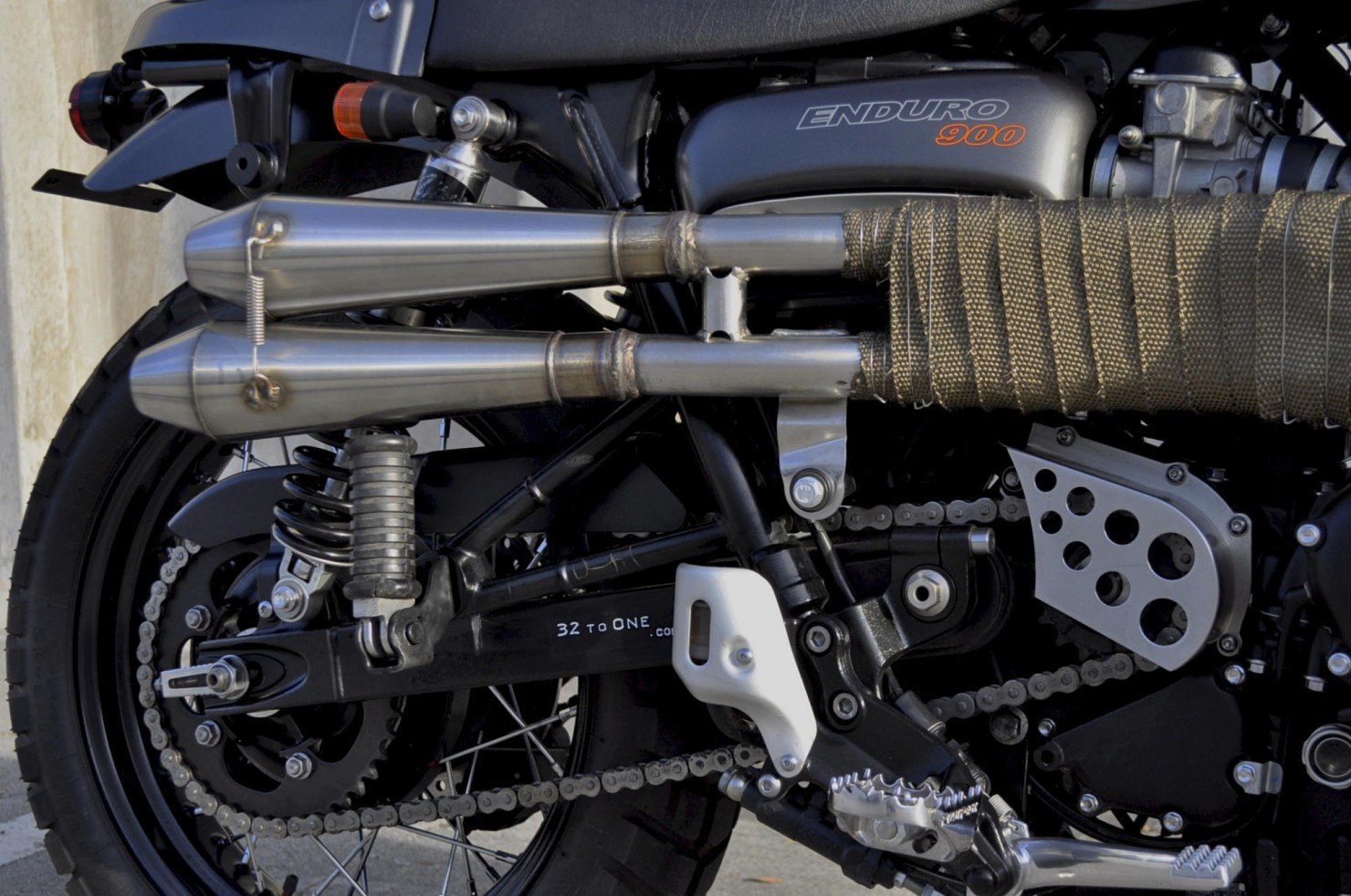 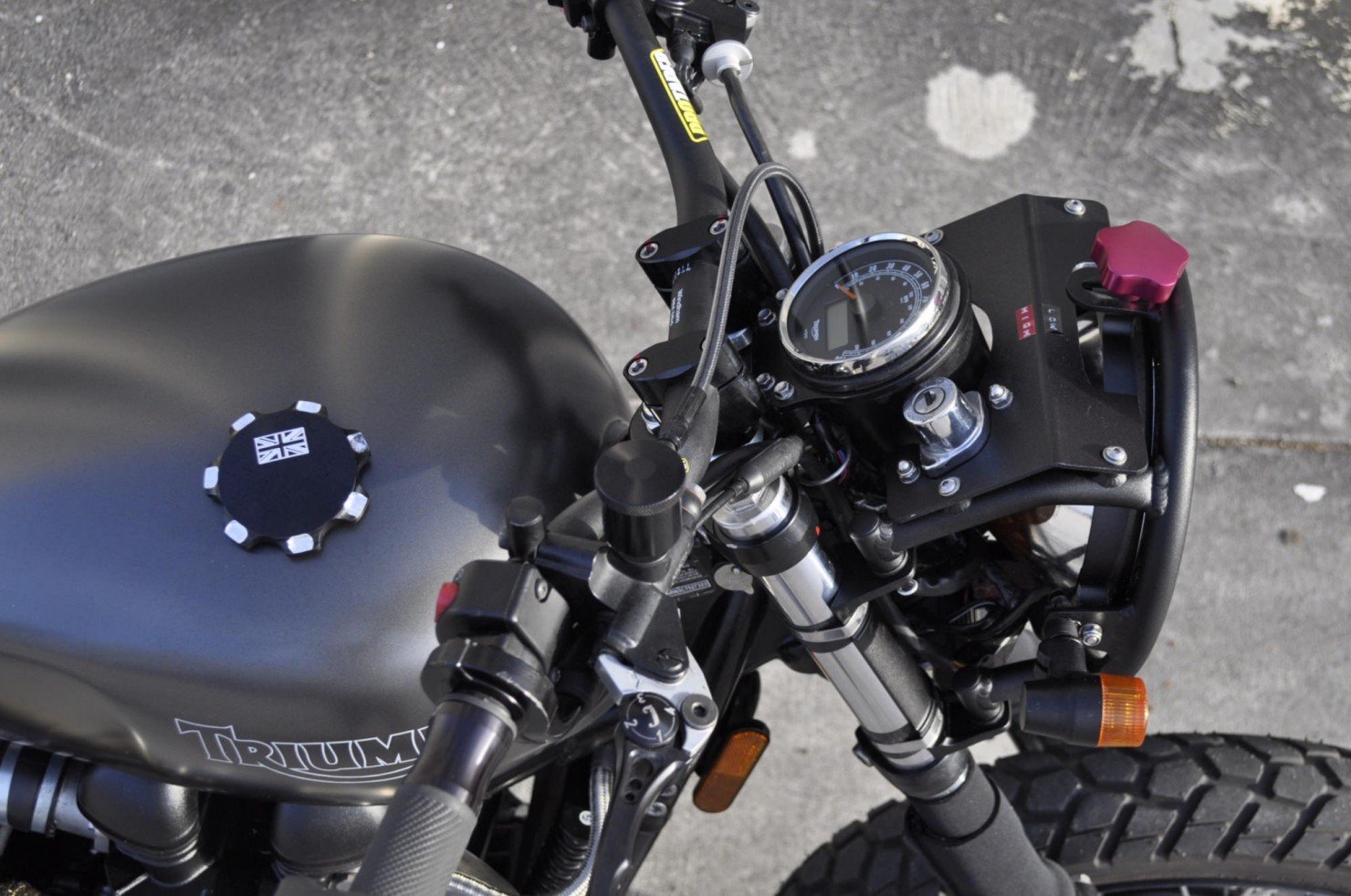 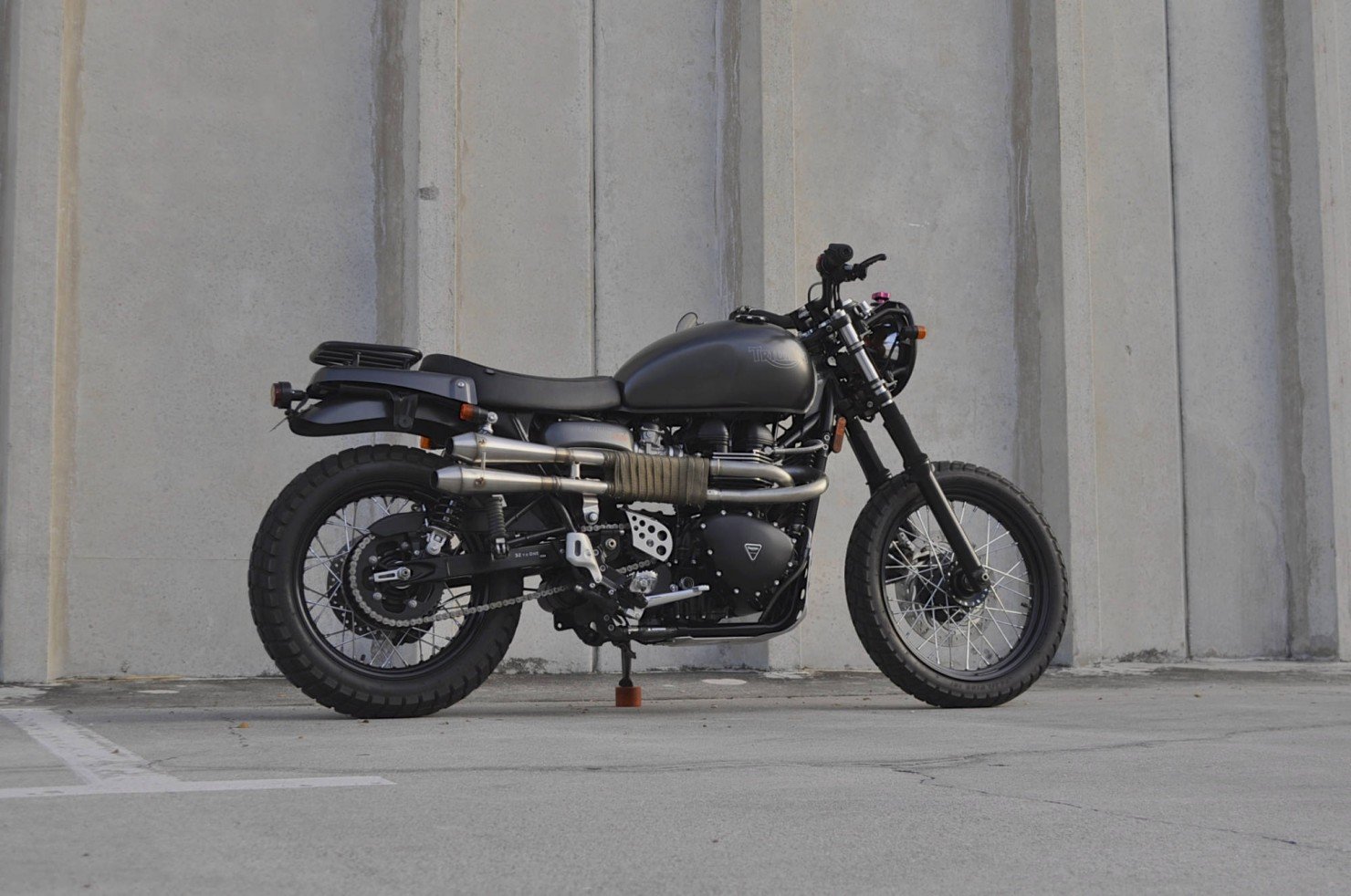 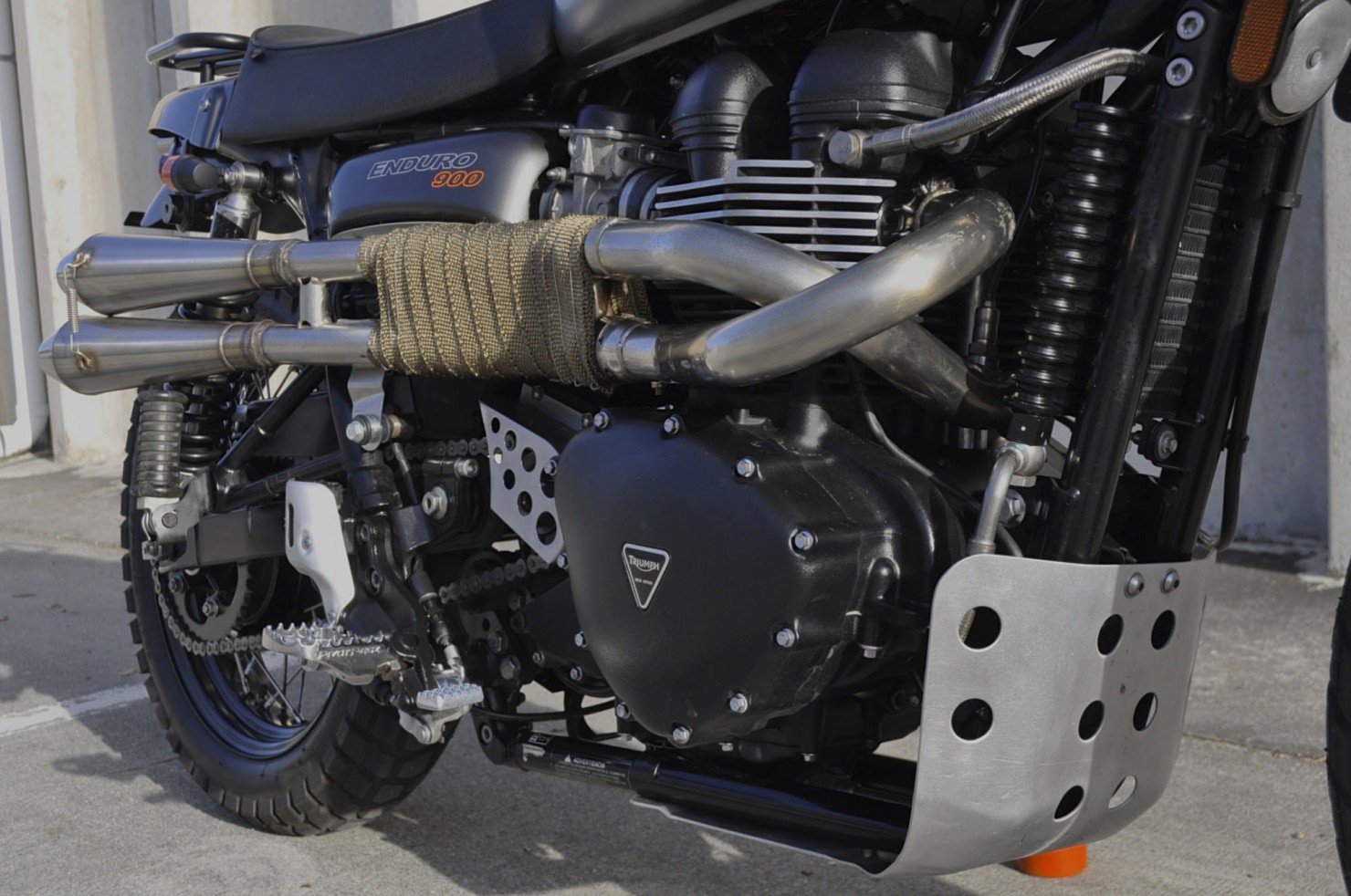 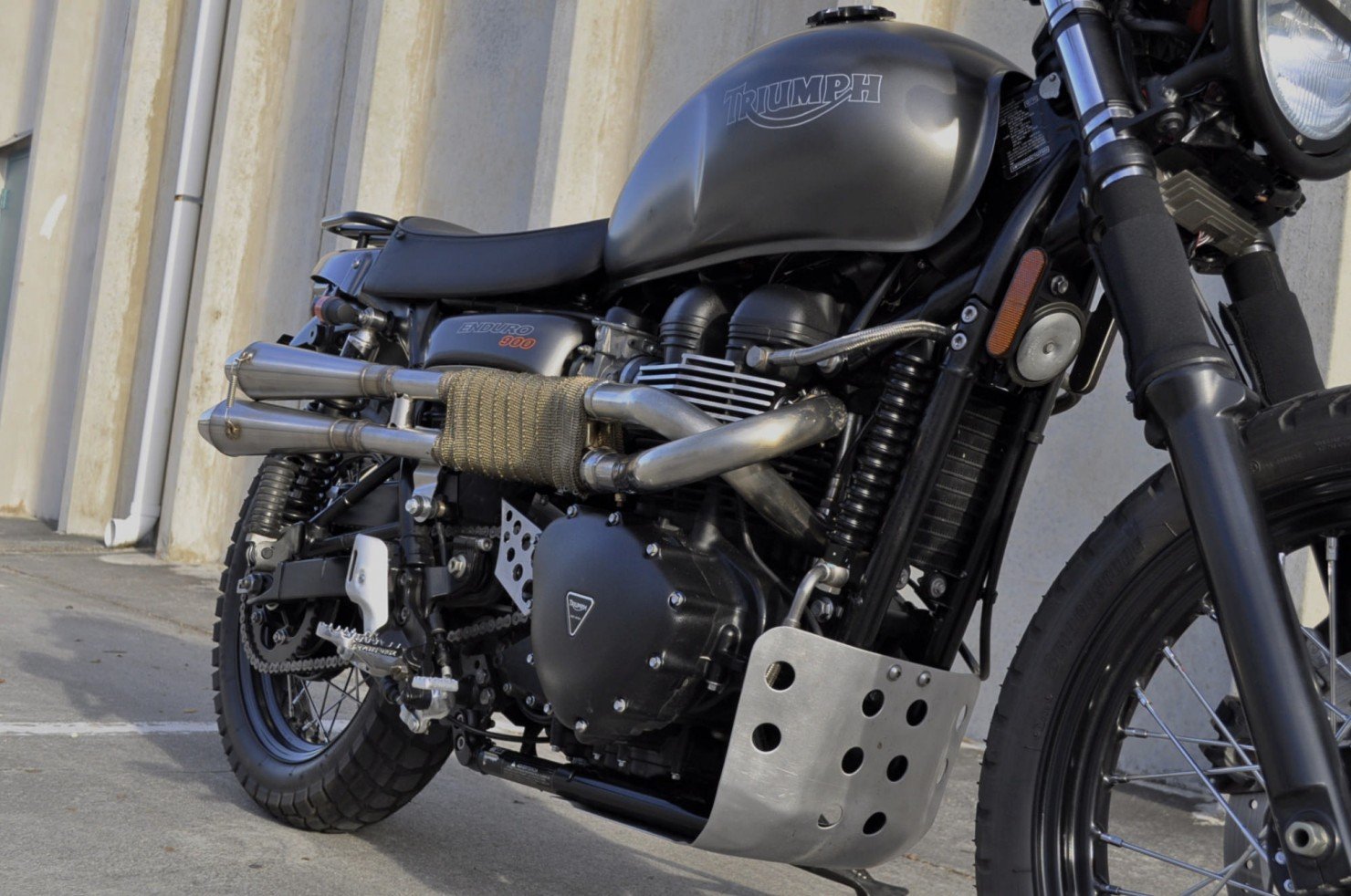 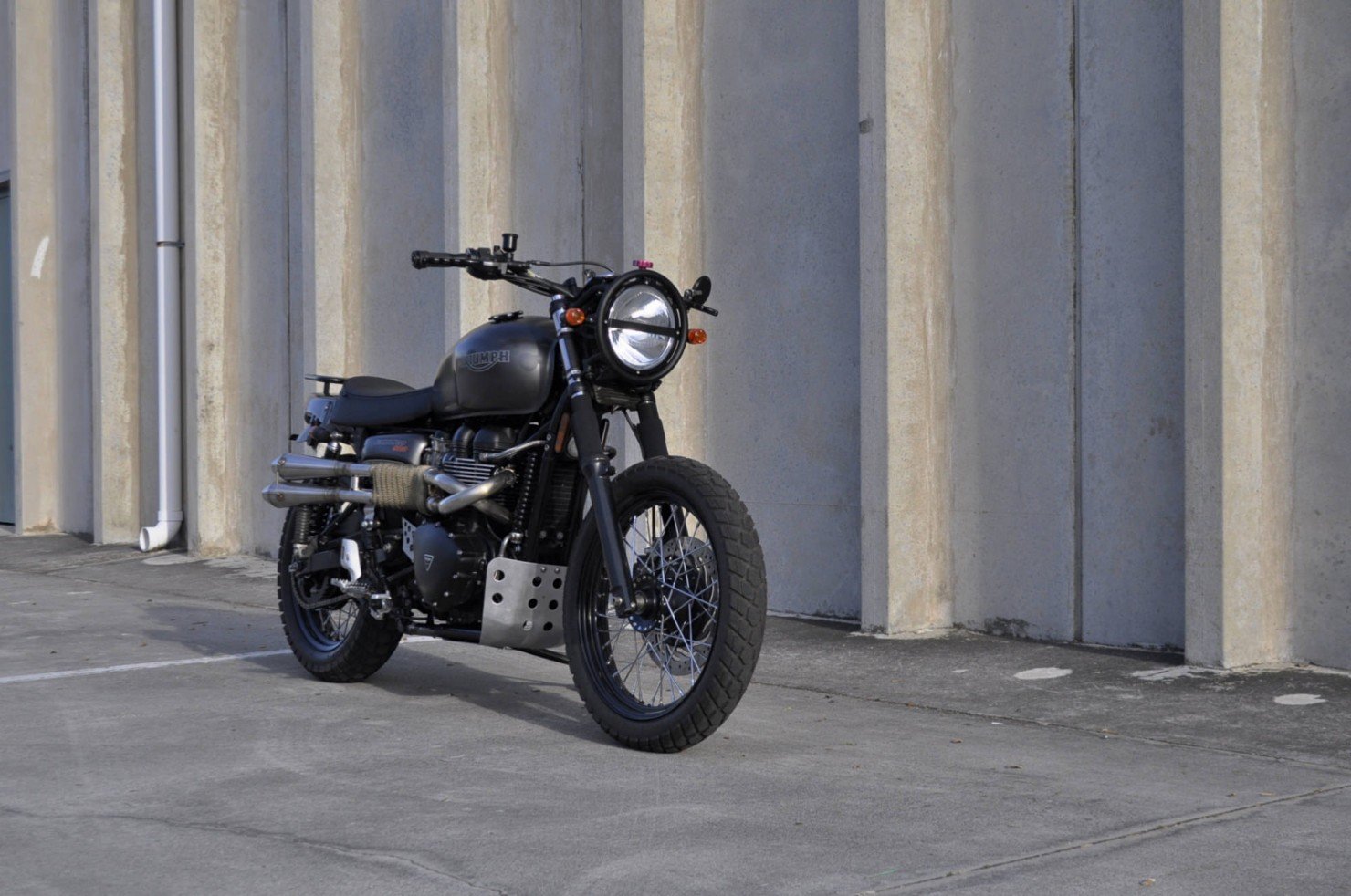 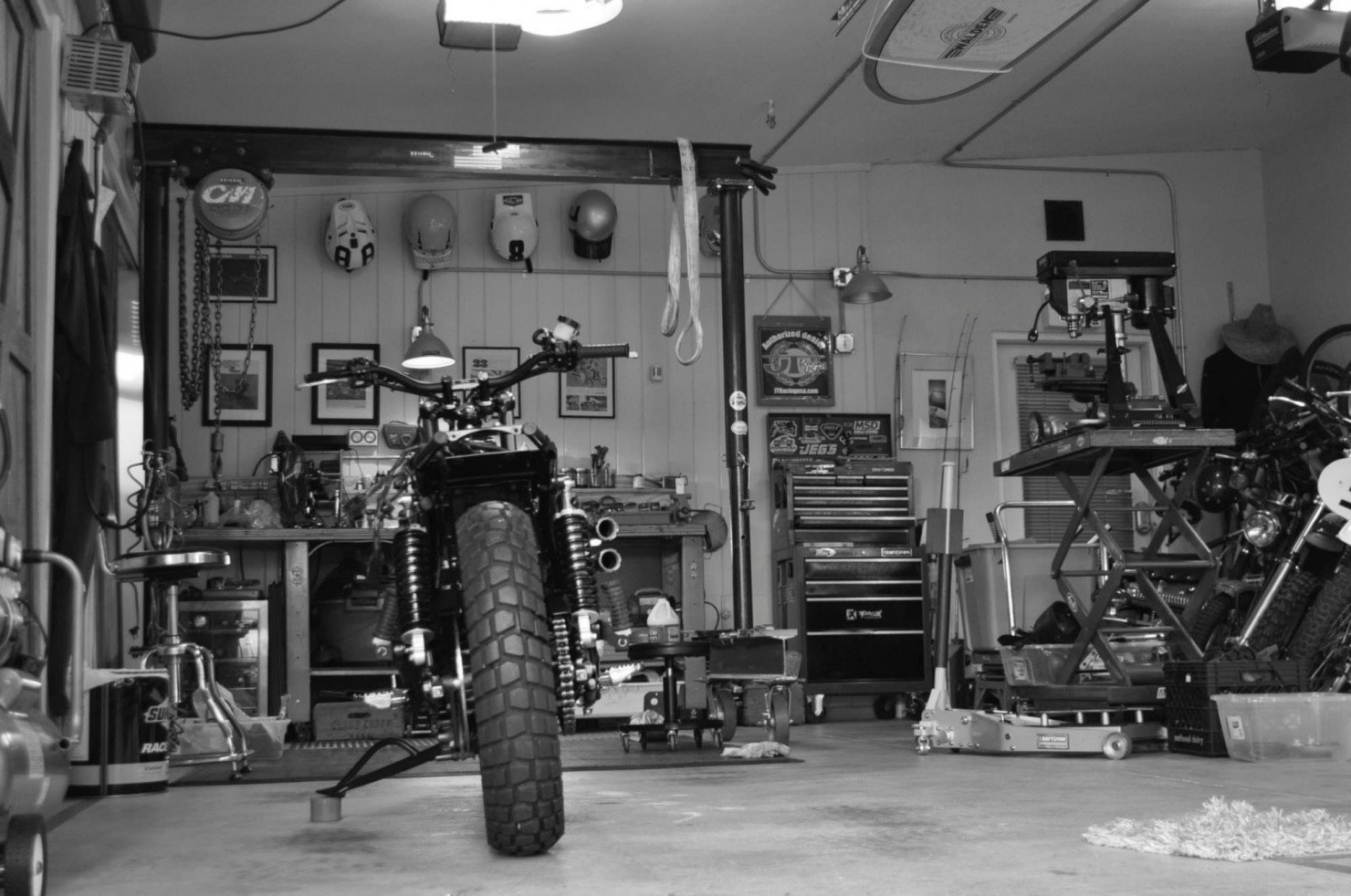 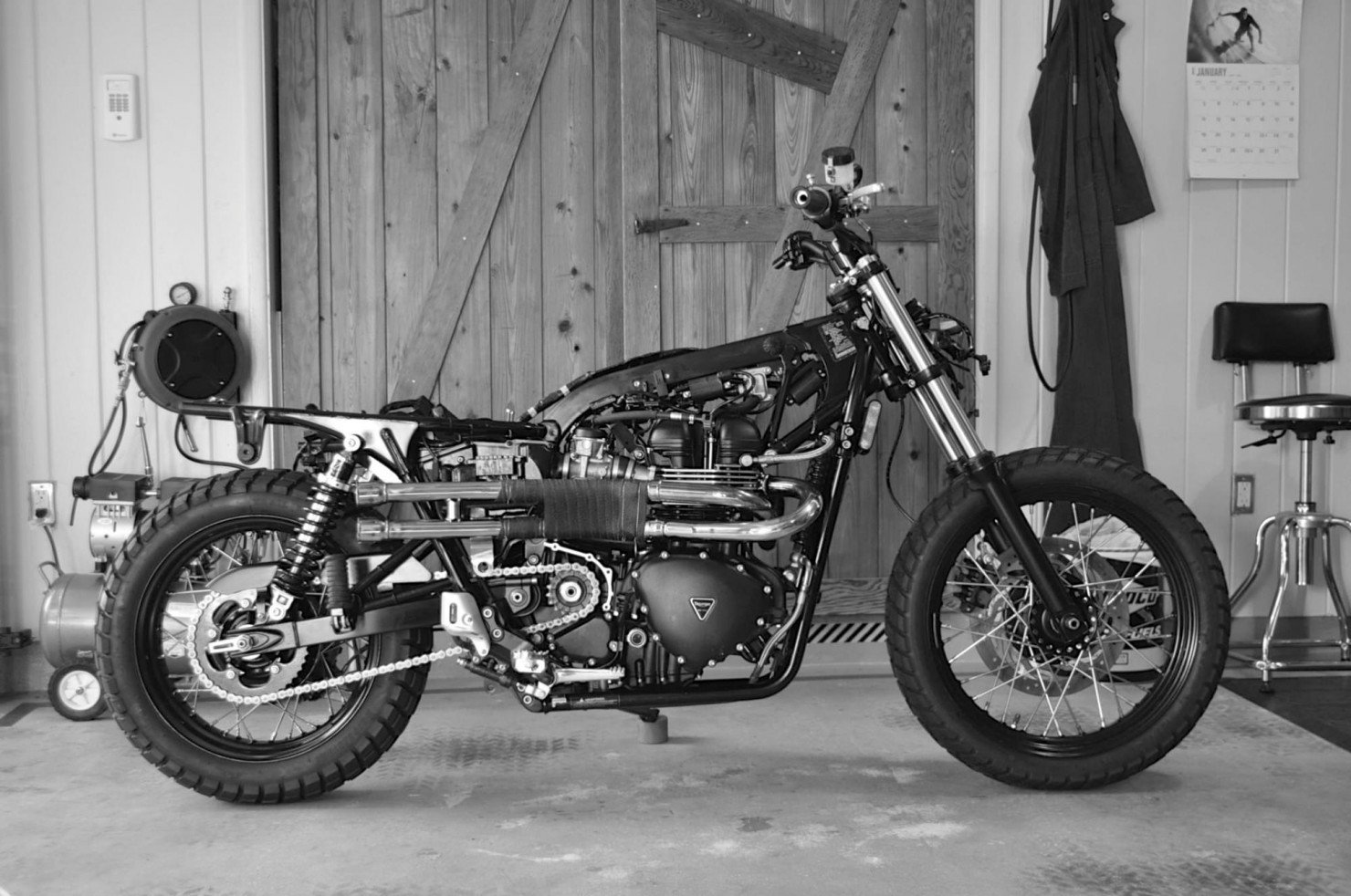 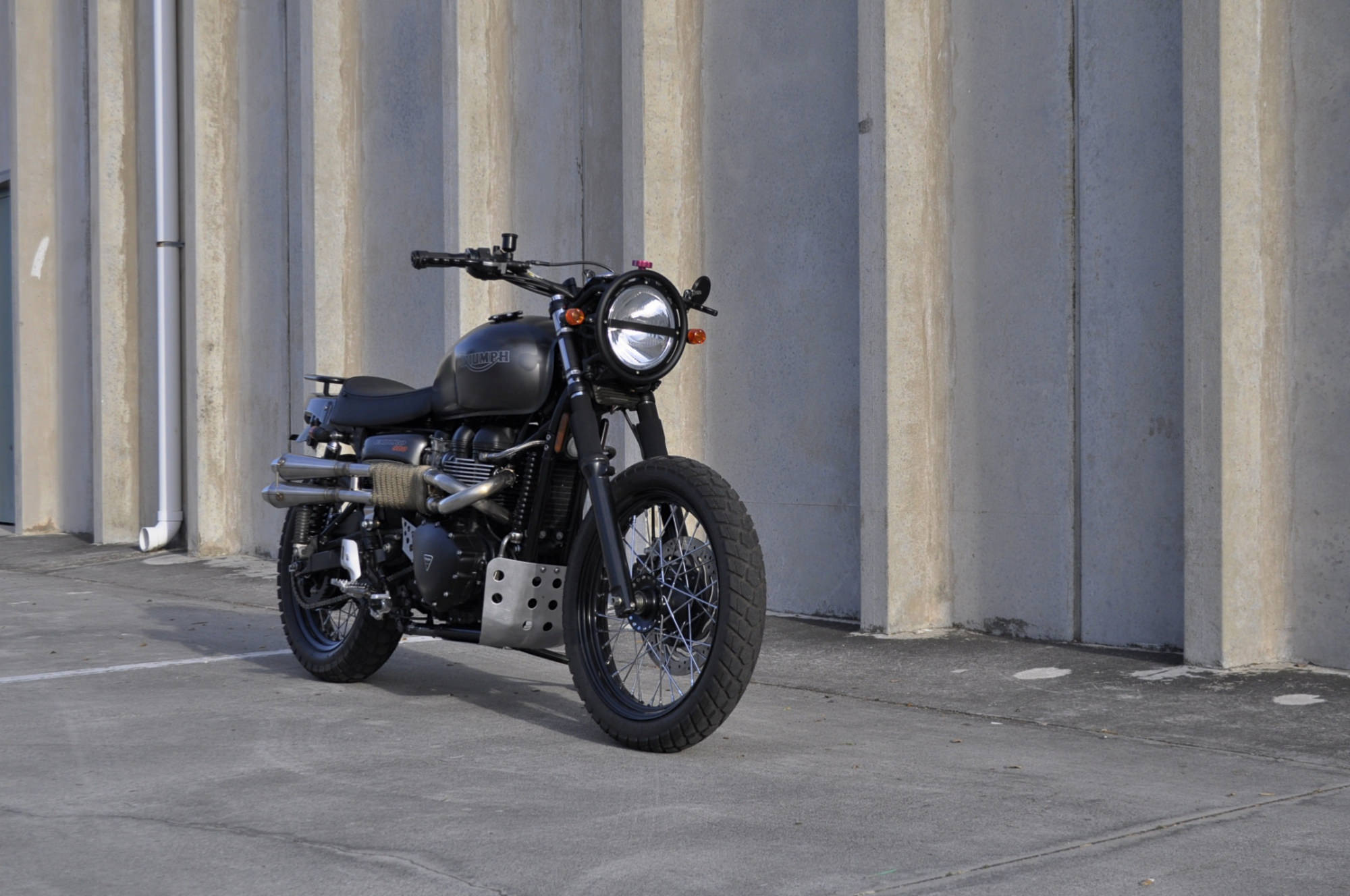 This film from the team at Brightside Media tells the story of the Suzuki GT750, known as the “Le Mans” in the USA, it’s…