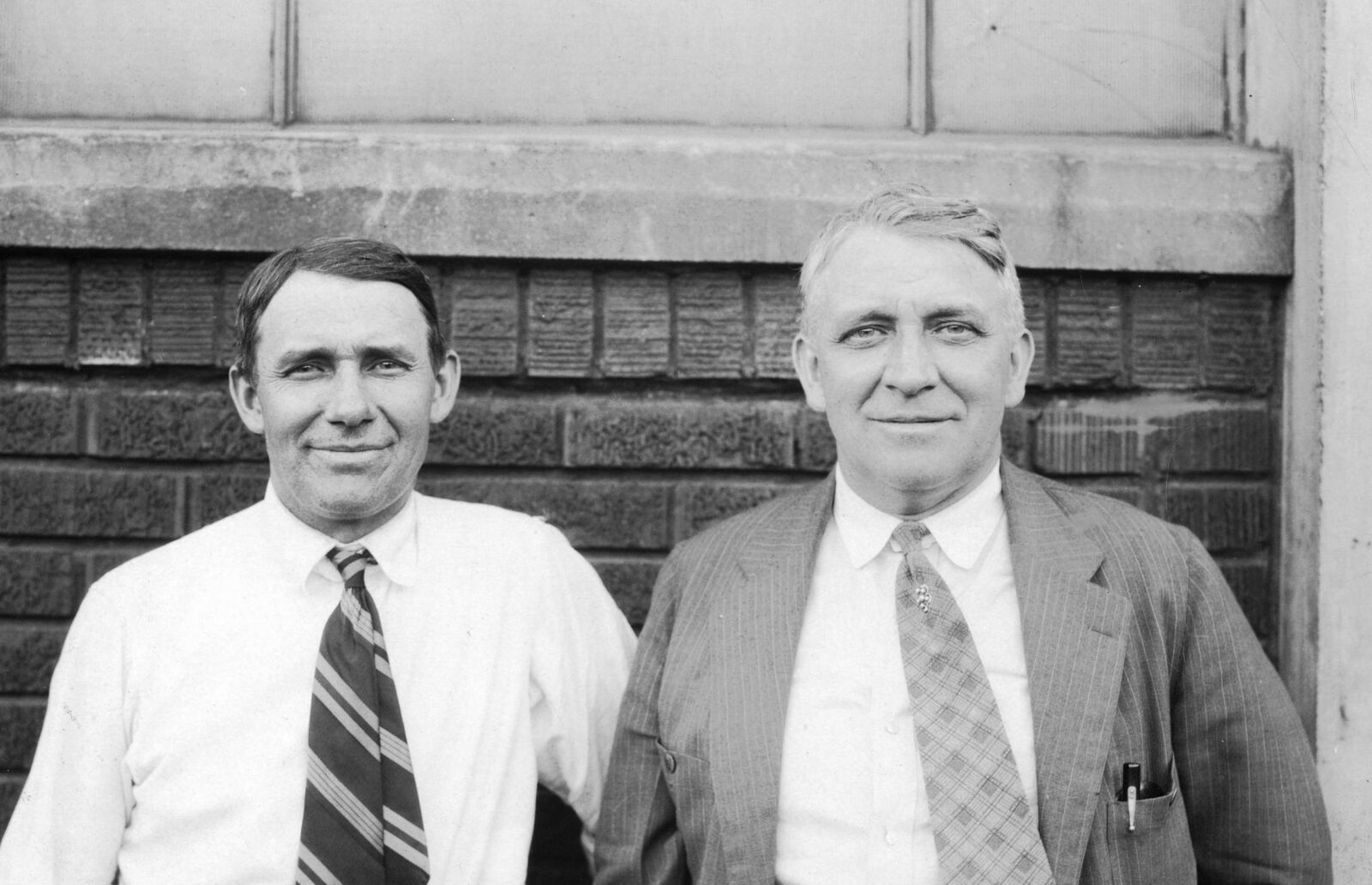 August and Fred Duesenberg were two of the leading lights of the American automobile revolution, the men were self-taught engineers who started out building motorised bicycles, within a couple of decades they had become the first Americans to win the French Grand Prix at Le Mans and the first to ever win 3 times at the Indianapolis 500.

The second Indy 500 win was in 1925, the year this photograph was taken. In some respects this was the height of the Duesenberg story and it stands as a testament to the two men that their family name is still synonymous with race winning engineering and high-end American luxury. 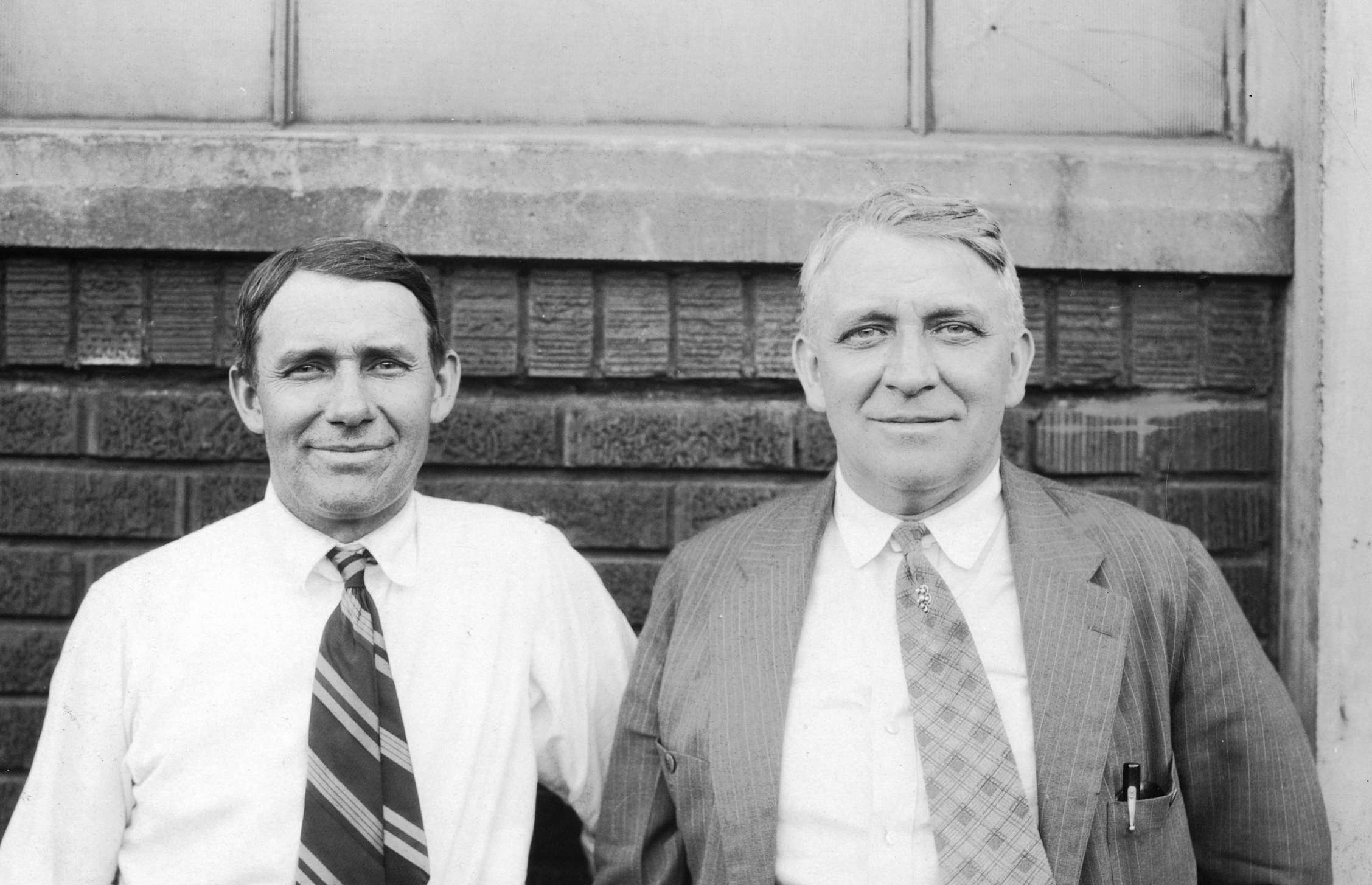