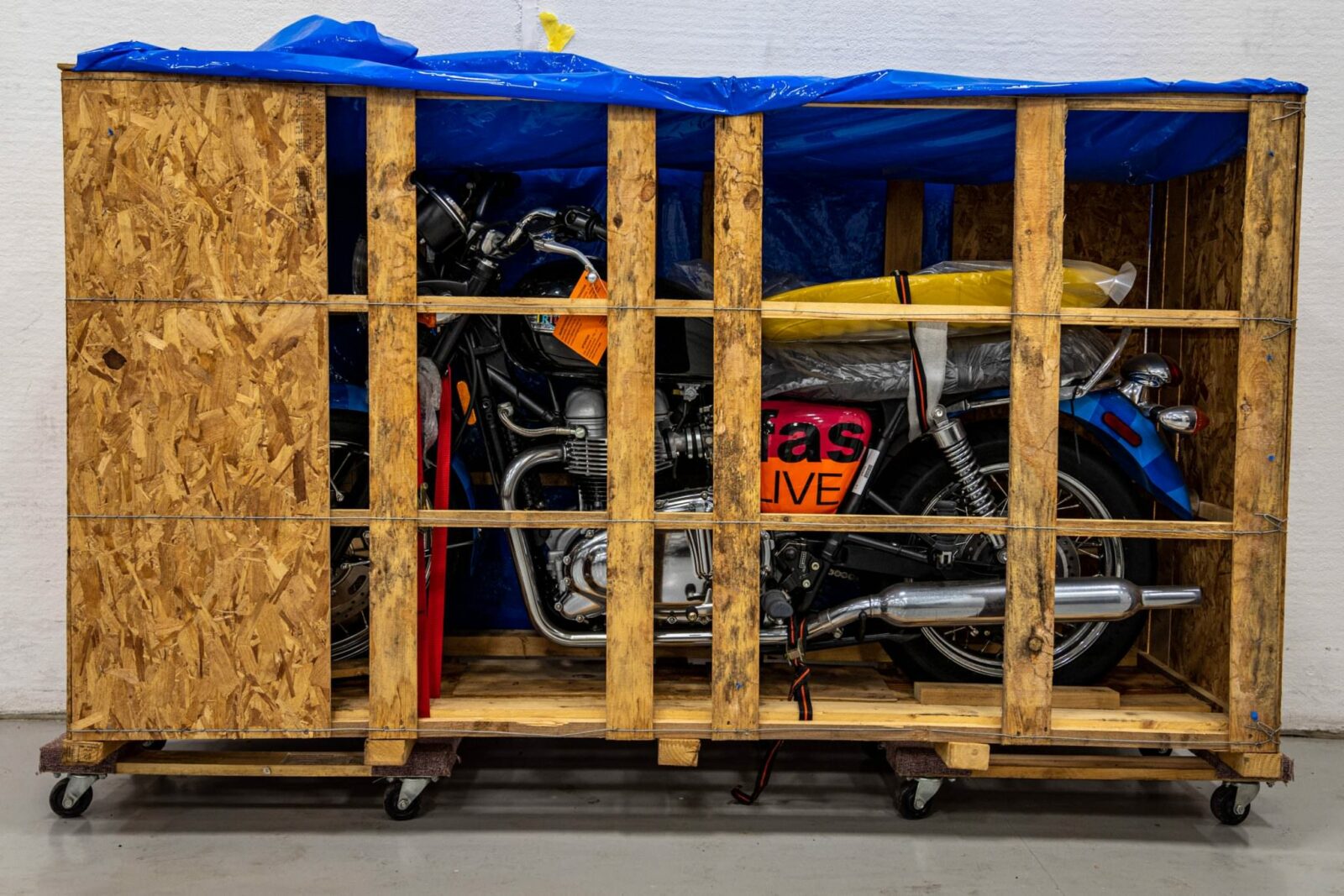 This is an original Triumph Bonneville T100 Paul Smith from 2006 that remains in its factory crate, having never been removed for final assembly or riding. The bike is 1 of 50 “Live Fast” Bonnevilles made in collaboration with designer Paul Smith.

The Bonneville T100 remains a popular modern classic, combining retro styling with a modern drivetrain, improved reliability, and vastly better brakes. Triumph built the T100 from 2002 to 2017 before releasing the all-new Bonneville T120 1200.

When Triumph launched the Bonneville T100 in 2002 at the Munich Motorcycle Show it was their first new motorcycle design in 15 years. Triumph had been on somewhat shaky financial ground since the 1970s, and they needed a winner to help secure the company’s future. 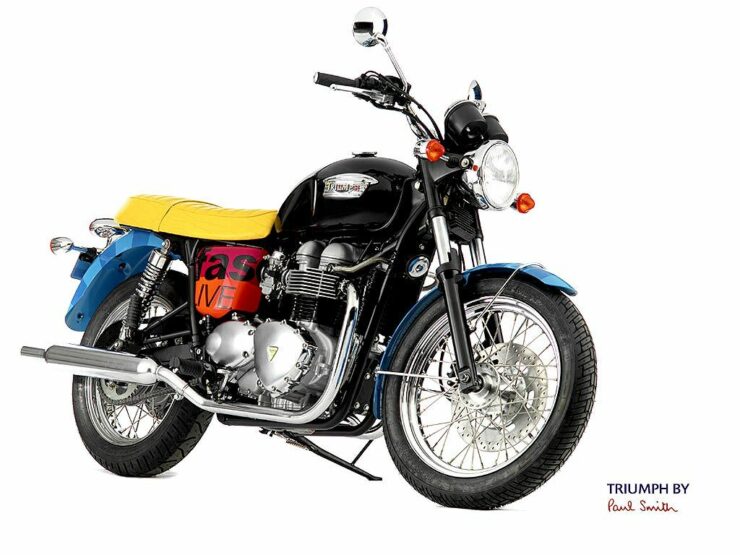 This is the Triumph Bonneville T100 Paul Smith Limited Edition when it’s been uncreated and set up for the road. Image courtesy of Triumph Motorcycles.

As it played out, the new T100, which was named for the original Triumph of the same name from 1959, would launch the company to the forefront of the modern classic motorcycle scene – some go so far as to say that the 2002 Bonneville T100 founded the genre altogether.

Whenever they develop a new motorcycle, the team at Triumph have to perform a balancing act of sorts between the company’s long history and heritage, and the need to implement new engineering to stay current.

The 2002 T100 paid homage to the past with its parallel twin engine, tubular steel frame, and dual rear shock absorbers. It also incorporated a range of modern elements like double overhead cams, unit construction, front and rear disc brakes, and an electric starter.

This combination of old and new would become a best seller for the British motorcycle manufacturer, the Triumph Scrambler would be released in 2006 based on the Bonneville, as was the higher-performance Thruxton model. 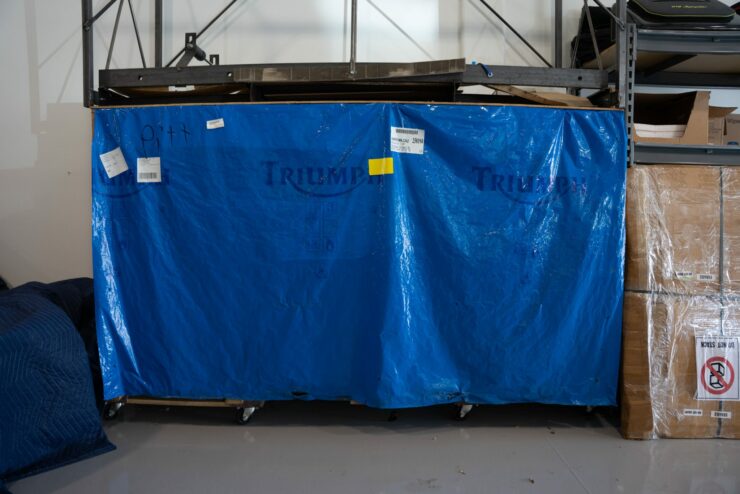 This T100 has been in its crate since it left the factory in 2006, it will now be up to the new owner if they want to uncrate and ride it, or preserve it as-is.

Such was the success of these new models that after many years in production Triumph has been slowly replacing them all with new versions, and expanding their model range at the same time.

The motorcycle you see here is one of just 50 original Paul Smith “Live Fast” limited editions models from 2006. Unlike the vast majority of its peers, this one is in its factory crate with 0 miles on the odometer.

It will be up to thew new owner if they want to uncrate it, finish assembly, give it a servicing with all new fluids and a new battery to actually ride it – or keep it preserved in the crate as it is now.

If you’d like to read more about this unusual Bonneville or place a bid you can visit the listing here on Bring a Trailer. It’s being sold out of Brownsburg, Indiana. 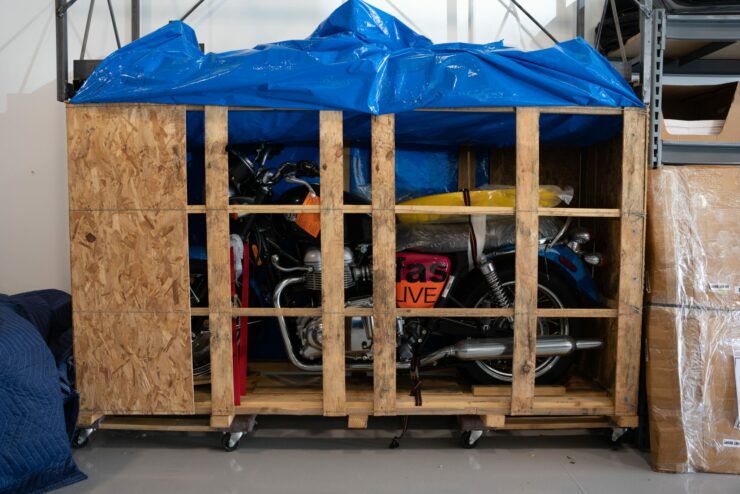 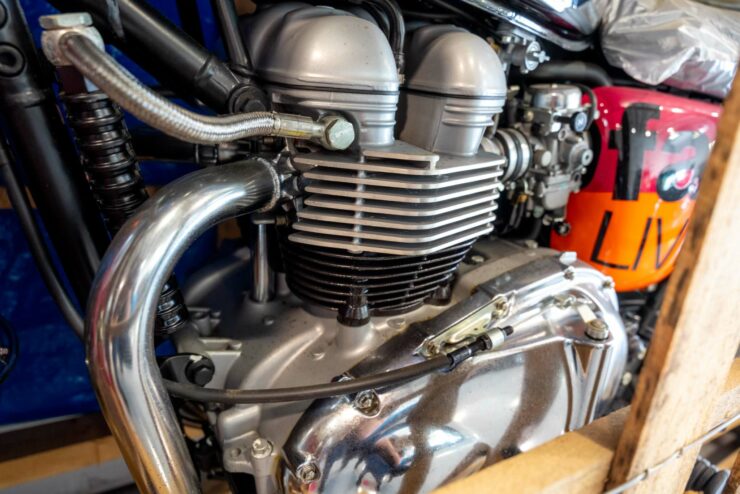 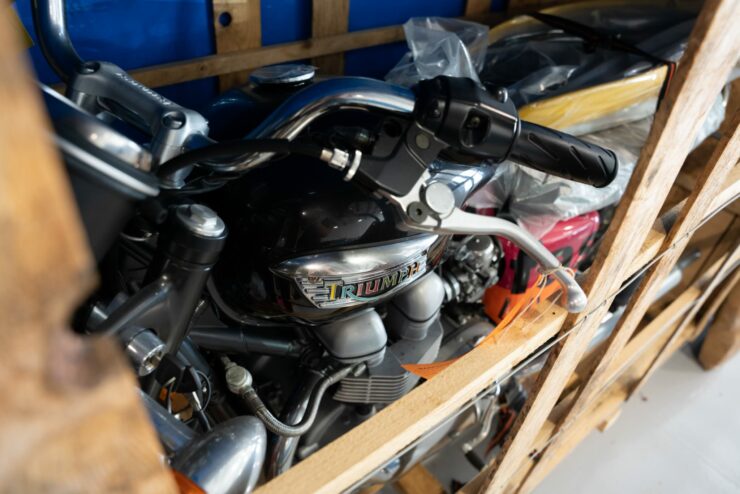 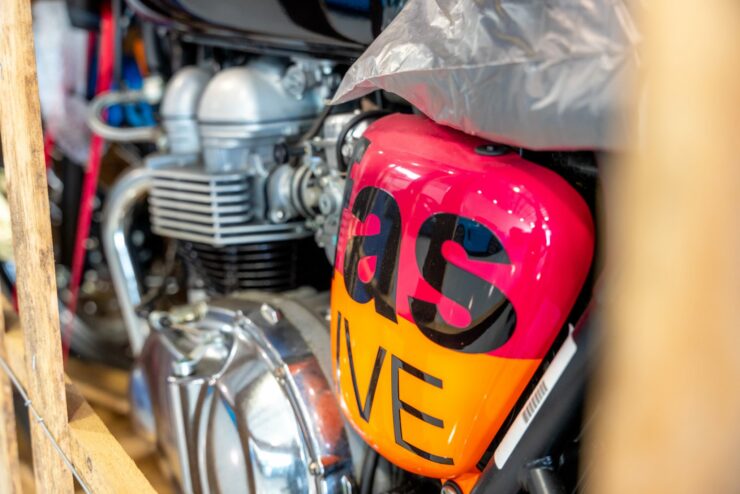 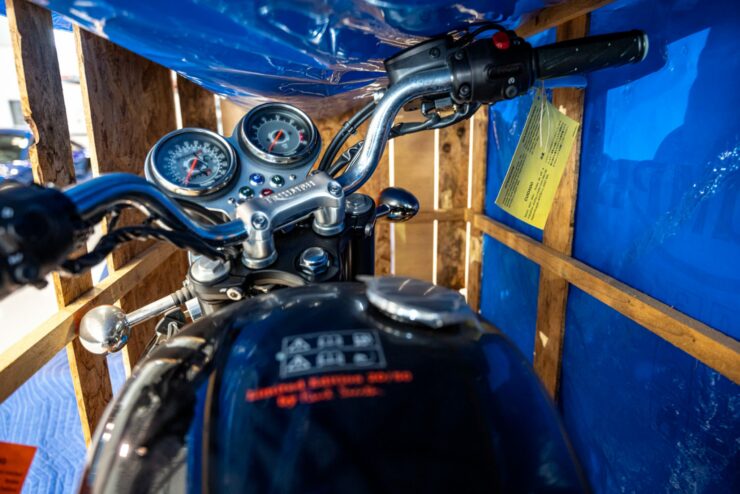 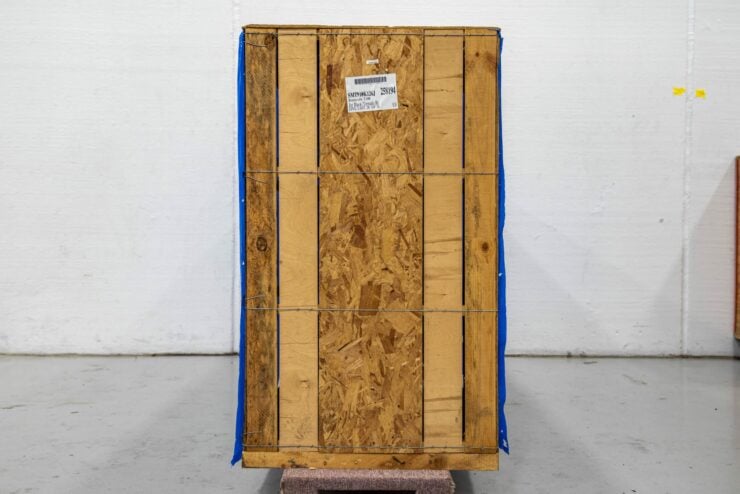 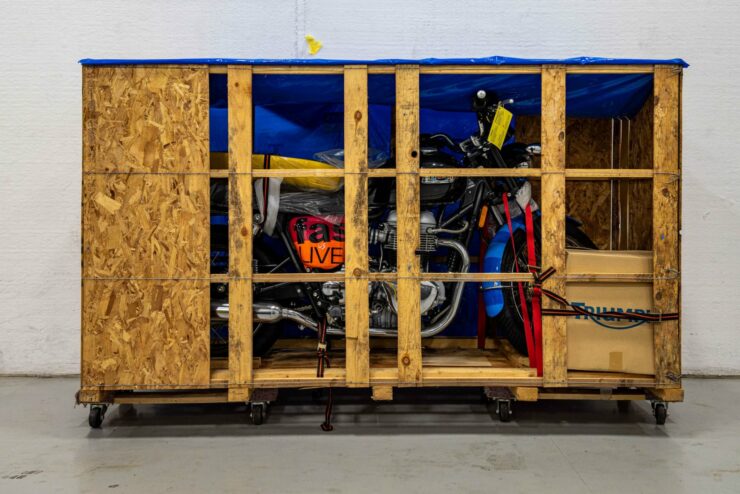